Despite their success, the appeal of SUVs is still a mystery to many – and that sentiment extends even to those that design and build them.

“The SUV is so popular, I cannot explain it,” exclaimed Renault Design Concept Car director Francois Leboine, speaking to Australian journalists from his study in Paris.

Leboire wasn’t equating the notion that the modern SUV requires you to seek hospitalisation, though. As he talked through the ideas behind Renault’s Morphoz electric EV concept, it becomes clear that the typical high-riding, long-wheelbase wagon-shaped vehicle is actually a pretty perfect fit for the times. 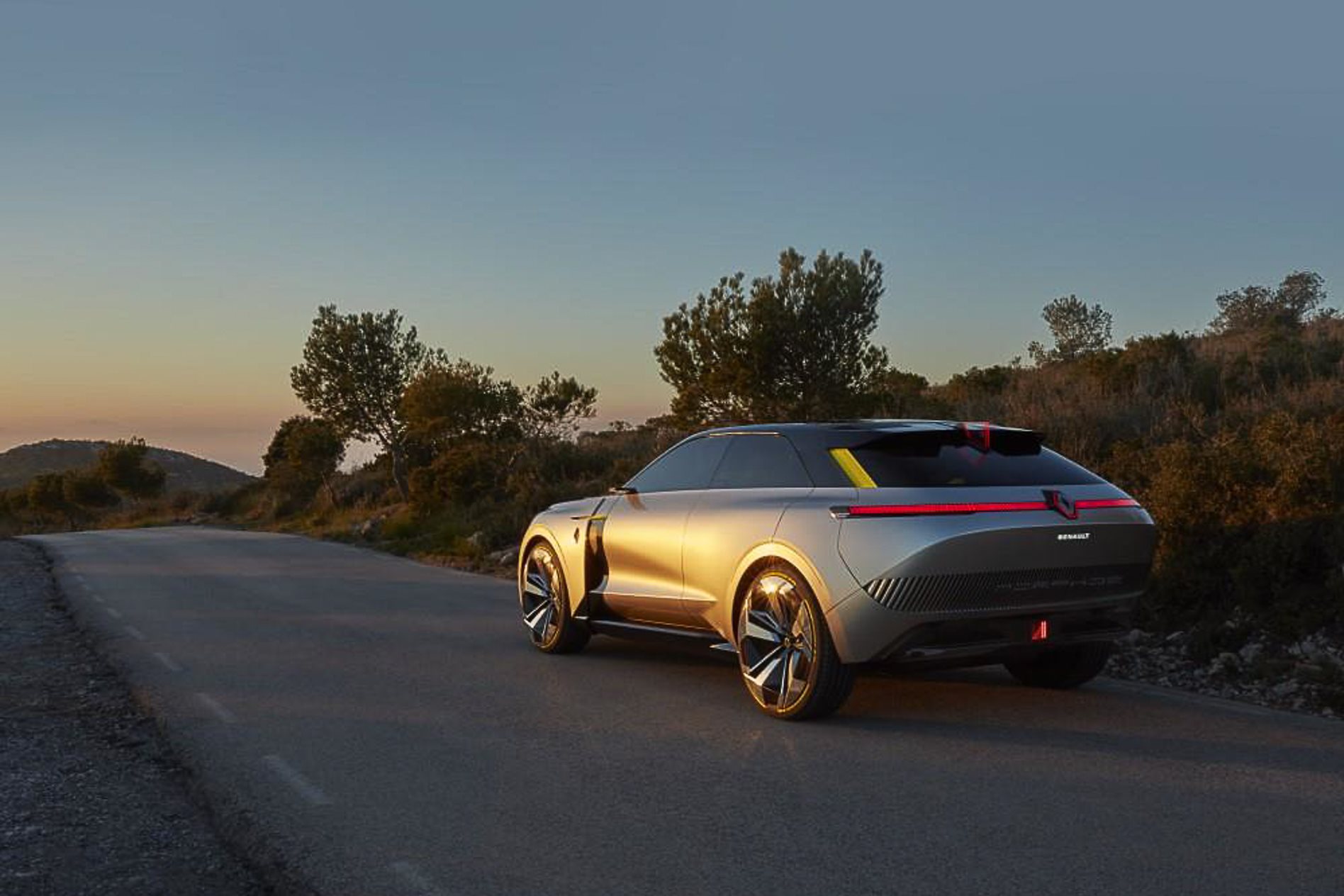 “When I say SUV, I’m more talking about proportions, dimensions and the feeling of SUV,” Leboire clarified. “It’s not only coming from the fact that you’re pragmatic, and see the way that SUV has taken every segment, every range of the car industry on the planet, where it’s actually just replacing half of the types of cars.

“We should all wonder why – and once we answer the question of why, which is our job as designers, it’s interesting to understand what are these chords that the SUV has been able to tick, that please people so much, and express them so well. What makes for the success of the SUV?”

There is also a physical practicality to the notion of an SUV silhouette, according to Leboire.

“The second generation of electric cars is made of big, heavy batteries that are put at the base of the car for balance reasons, and for physics,” he said. “Because of this you have a platform which is full of batteries, and because of this, you have a car that is quite high, with more or less the proportions of an SUV or crossover.

"You have a package, you don’t really have a choice; to make it pass visually, to make it look good visually, you can use what works today – the good proportions of an SUV – to put in on a package that has a problem of hiding a large section that needs large wheels to make it look okay.”

Leboire then pointed out that the next generation of electric cars will still follow the conventions of current cars – “for at least 20 years,” he predicts – such as bonnets that need to cater for internal combustion engine cars within the same family.

He also says that designers are not yet at the point where they can let their styluses roam wild, free from the conventions of traditional car design. 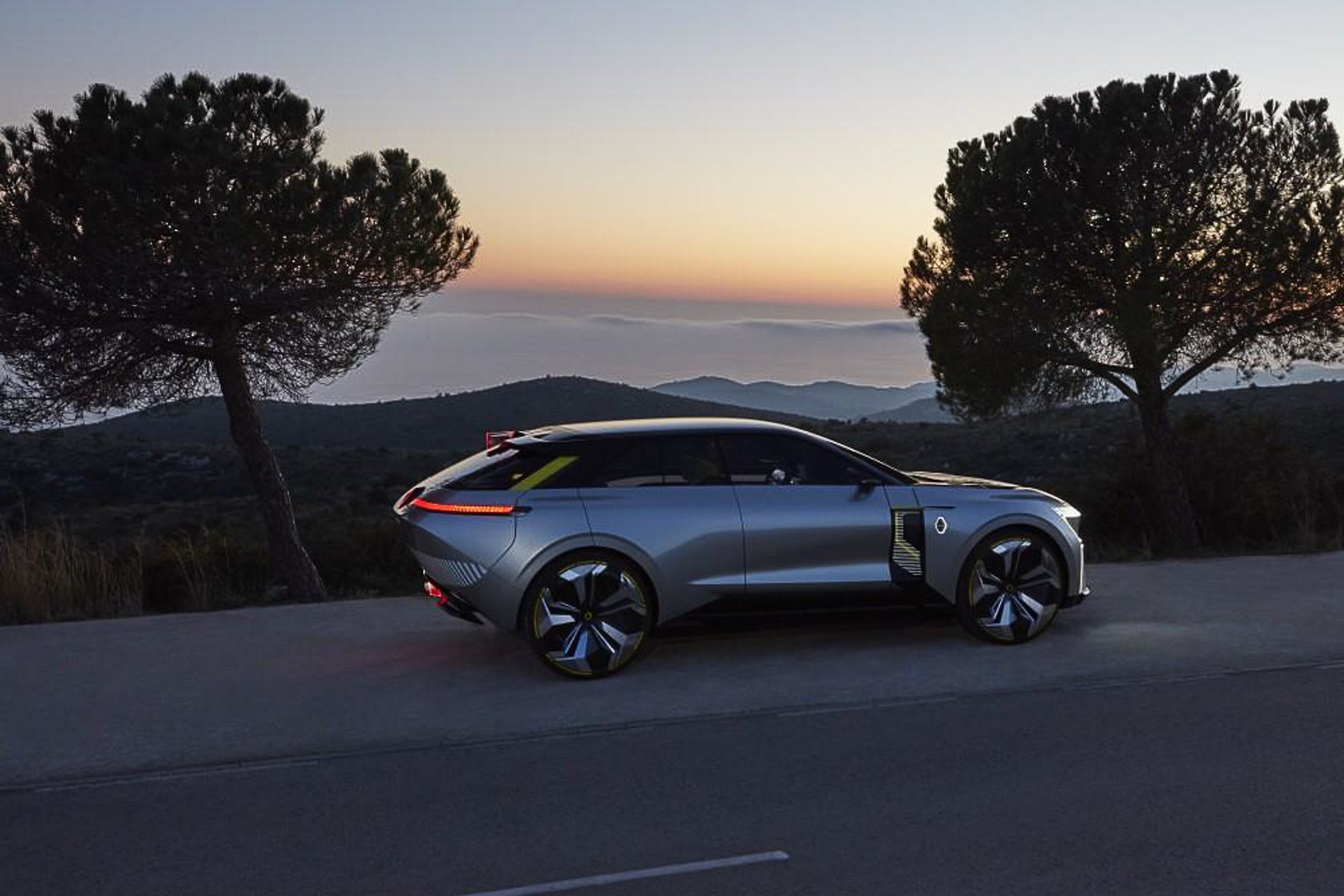 The Morphoz previews Renault’s second generation of electrification, something that Leboire – who also designed the small, funky Twizy two-seater – says is a real advantage.

“The difference between the first generation and the second is very big,” he said. “There were very few in the market and the competition wasn’t that strong; you could do whatever you wanted, and it would work because you were alone. As long as you didn’t make a big mistake, people will take it as it is because you’re not in competition.”

However, he acknowledges that this time the brand has stiff competition on the way from the likes of Volkswagen (which will likely debut in Australia with an electric SUV) and other mainstream brands, which are also looking to the mass EV sector en masse.

“The second generation is a big difference because everybody now is in the market,” he acknowledged. “You have to be a reference in terms of brand, but you also need to become very good in terms of product… and you have to be able to please all the people in the context of what you’re doing.

“With 2.0, you have to be iconic and different, you have to get out into the market by being one of the best and because you have to be chosen. The question of whether you will be chosen will always stay alive in the industry, but there are different ways of doing it.”

NOW READ Everything you need to know about electric cars