Toyota has broken its typical silence regarding rival brands, with frank and dismissive remarks about Tesla and its position in the global automotive landscape.

According to the Japanese giant, the Californian EV startup has not only grossly overestimated its value of $400bn (A$550bn), but is not yet adequately mature to be influencing global automotive trends – particularly in the electric technology space.

Speaking at Toyota’s annual financial results conference, the company’s global head Akiyo Toyoda used a restaurant analogy to highlight how he feels about the relative newcomer to the car world, likening Tesla’s business to a kitchen and a chef. 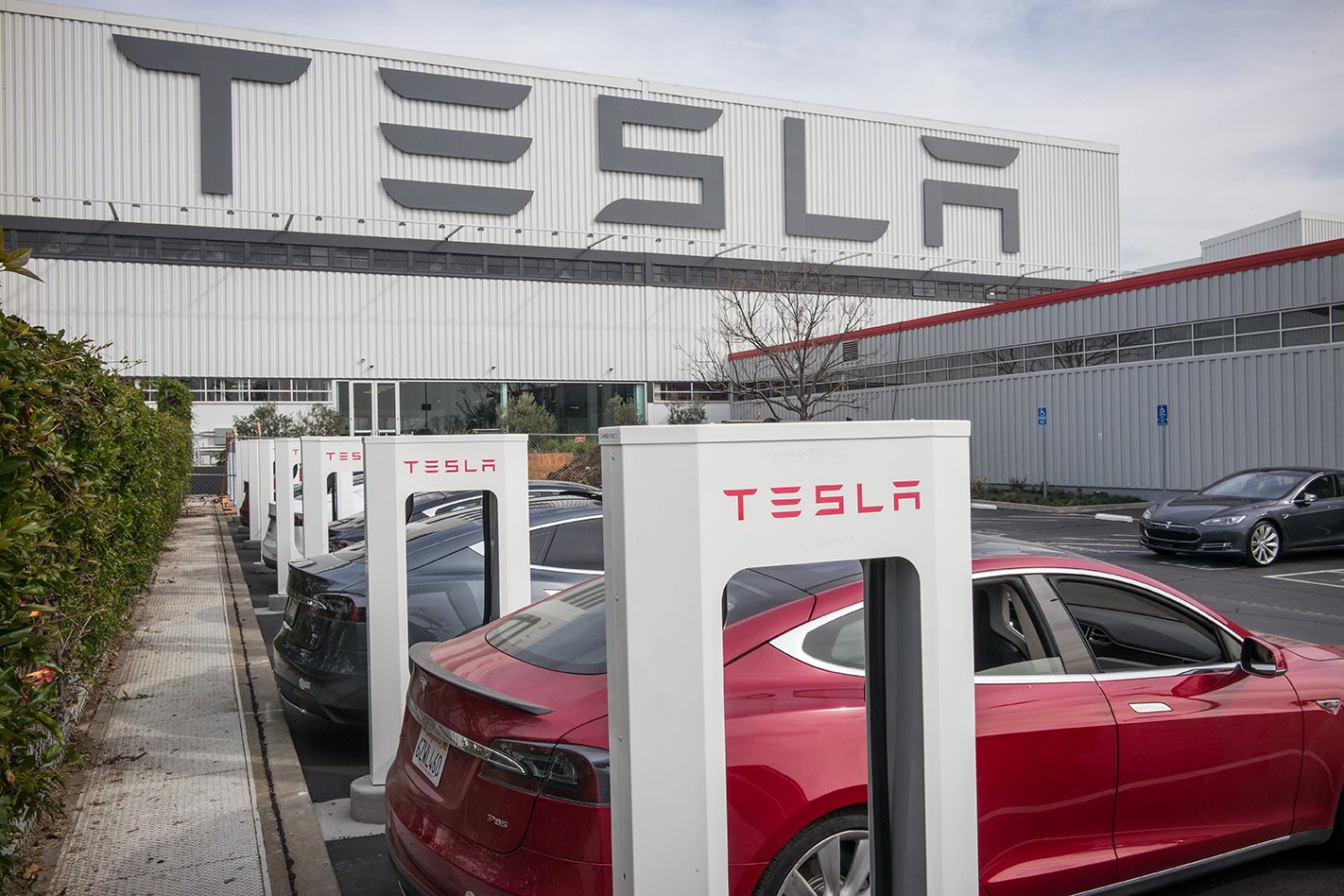 “They have not created a real business in the real world yet,” Toyoda said.  “They are trying to trade recipes. The chef is saying ‘Our recipe is going to become the standard of the world in the future!’

“At Toyota, we have a real kitchen and a real chef too, and are creating the dishes already. There are customers, who are very picky about what they like to eat, sitting in front of us, and eating our dishes already.”

Toyoda’s unusual decision to comment on a rival is based in runs on the board and sales of all types of vehicles, of which, Toyoda said his company has “a full menu”.

Despite a profitability contraction courtesy of the coronavirus pandemic, the car maker is already experiencing a sales recovery and forecasts 7.5m global sales in the 2021 fiscal year.

Behind the bluster, however, it’s possible Toyota may be feeling the pressure from other manufacturers including Tesla, which is not only further down the electrification path, but has the EV accelerator firmly pinned.

While Toyota does include pure electric and even hydrogen fuel cell technology in its broader portfolio plans and says it will have 10 battery-powered cars in the market by 2030, the vast majority of its electrification strategy remains focused on its massive hybrid program.

Sooner or later, the company will need to switch up a gear in its pure EV efforts to compete with the growing number of competitor offerings.

MORE This Toyota 86 owner took electrification into their own hands

In that regard, Tesla is already way ahead of the Big T, selling about 320,000 battery-electric vehicles already this year versus Toyota’s zero – or a handful more than that if you count its Mirai FCEV. 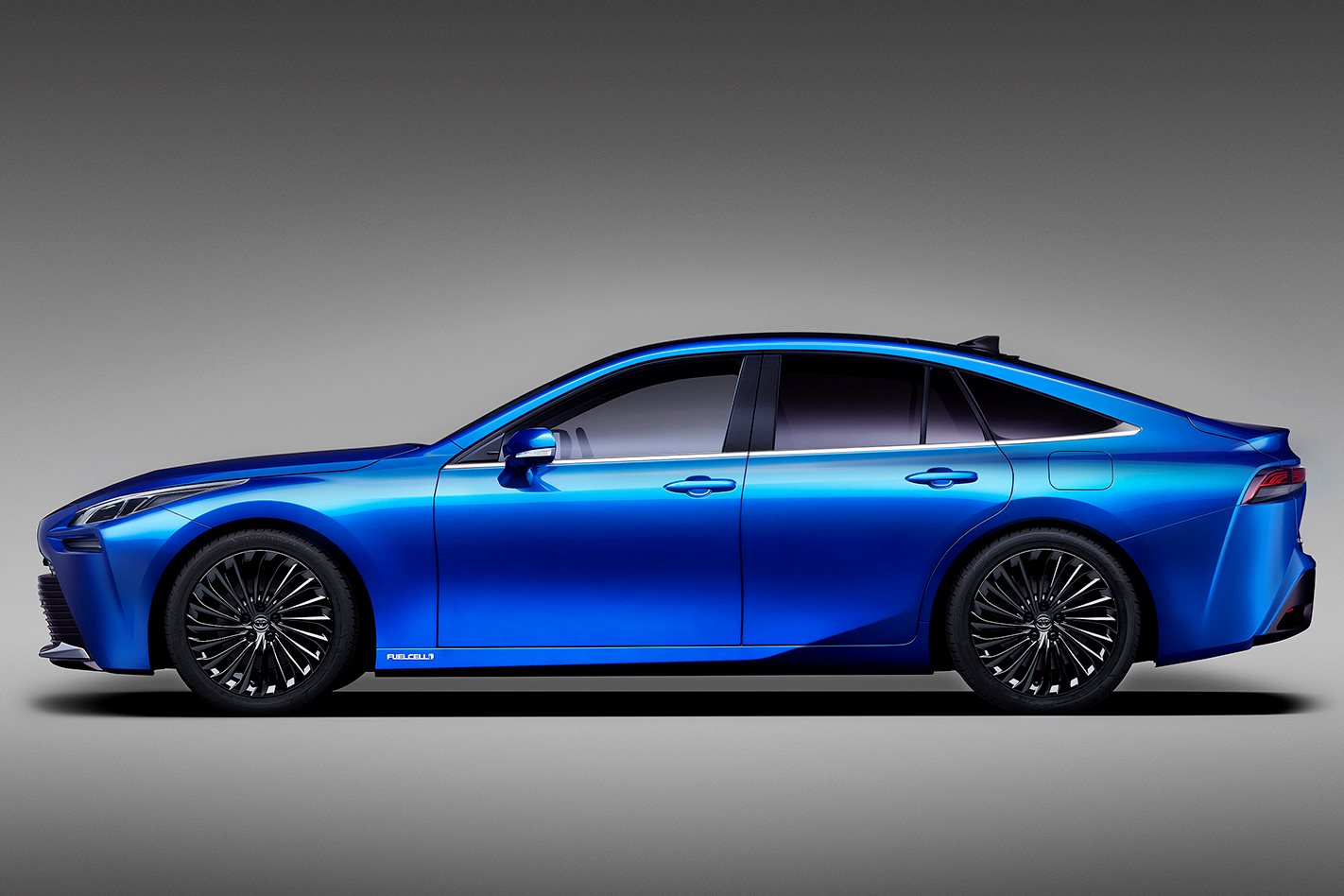 It won’t stay that way for long, however. In an effort to catch up to its rapidly electrifying rivals, Toyota has partnered with China’s sleeping EV giant BYD, and when the company finally switches on volume zero-emissions vehicle production, they’ll come thick and fast.

Will too many chefs spoil Toyota’s broth, or will Tesla serve a cold helping of revenge?

With global EV interest ramping up exponentially, we probably won’t have to wait long to find out. 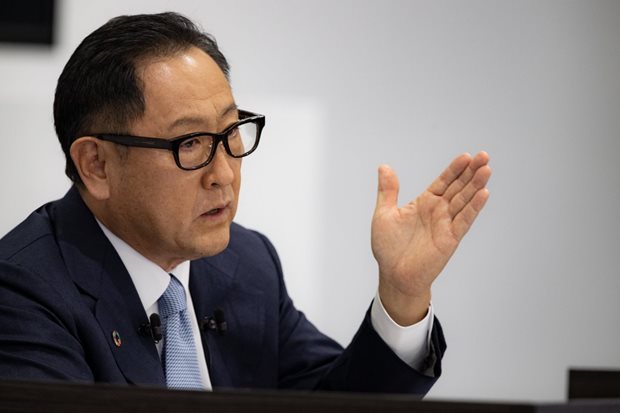 Why is Toyota’s CEO suddenly so critical of EVs? 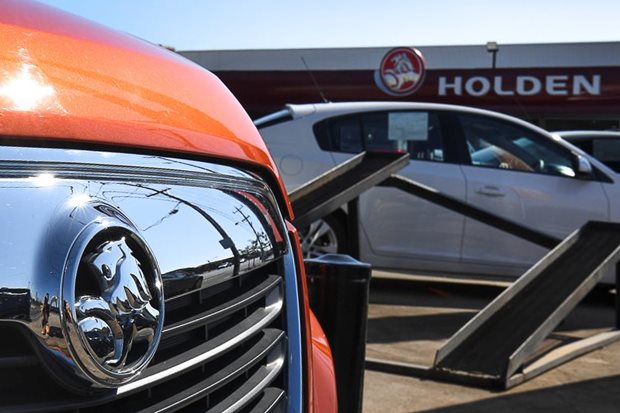 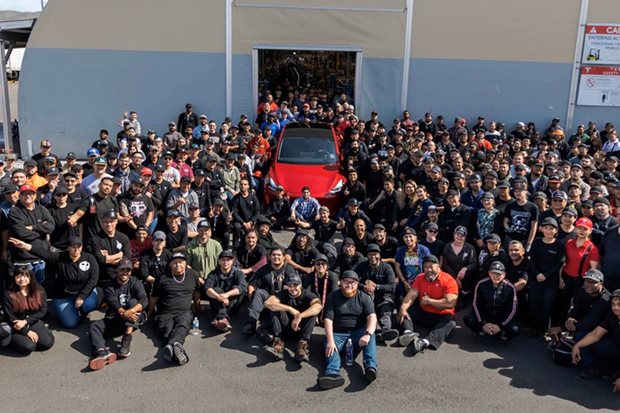