Samantha uncovers a secret killer lurking in the back seats.

The topic of injuries caused by things in a car hit me while I was driving on the deadly-boring Hume last week. Or rather, it would have hit the person in front of me, had they crashed.

It was a rear window absolutely chockers with stuffed toys. This is not just a scary sight for the car behind (all those vacant, staring eyes), or the fact that the fluffy oddities block out so much of the driver’s rearward vision. It could also be a very real injury waiting to happen, particularly at 110km/h, if those fluffy animals with their hard plastic eyes become airborne missiles.

Okay, so MythBusters already cracked this one. The popular quasi-science TV show tested the feasibility of loose objects and inertia in car accidents, finding out how much physical damage an unrestrained item in the rear of a car (in this case, it was a tissue box) can do to passengers.

Loose items thrown forward in an accident at speed can strike with 30 times their own weight, and the lab-coated presenters wanted to see if a tissue box could kill. It could not.

But that was a light tissue box. How many times have we seen or been in a car with unrestrained objects including umbrellas, first-aid kits or even pets? Imagine little Rover hitting you with the force of a 20kg weight? In an accident, it can all become a major pain in the neck. Pun intended.

There are some good habits to get into when it comes to your car’s cabin, and packing all loose items in the boot is the first one. Many years ago at driver training, we instructors used to comb through the cars before they set off on emergency braking and swerve-and-recover manoeuvres, and we found all sorts of weird and wonderful objects in the cabins of our pupils. This was after asking for all items to be secured or placed in the boot. The best of these was usually the steering lock – remember those deadly nunchucks?

The key is to consider the weight of every loose object in your cabin and multiply it weight by 30. If that makes it the weight of a stone, you don’t want it in your glasshouse. 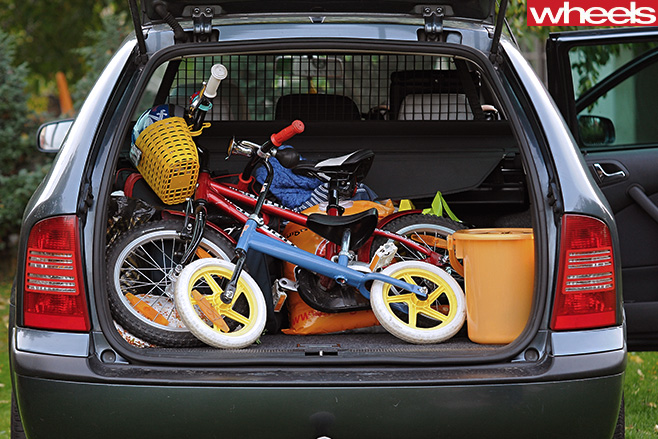 Bags that won’t fit in the boot can be restrained by seatbelts – in modern cars, you usually have to do this anyway, or the vehicle assumes it’s an unrestrained passenger and chimes away incessantly. Cargo barriers are ugly, but so unbelievably useful in wagons and SUVs, and should almost be mandatory if you have children in the back and are packing a full boot.

As for pets, there are many restraint devices that can keep them safe; we aren’t just talking leashes and harnesses, but ‘hammocks’ that keep pets, their toys and their stray hair all slung in the back and away from the seats and footwells.

Speaking of which, it’s also not just your head that you need to worry about. Objects thrown in the back seats or footwell can wind up under the front seats and possibly slide through the mountings and end up under the pedals. That won’t ­­­end well.

The only choice one really has is to be pedantic about your car’s cabin. This is a bit rich coming from someone who has a bombsite for a bedroom, but you won’t ever find any fluffy animals, alive or stuffed, on my parcel shelf. I’d rather arrive alive than stuffed, personally. 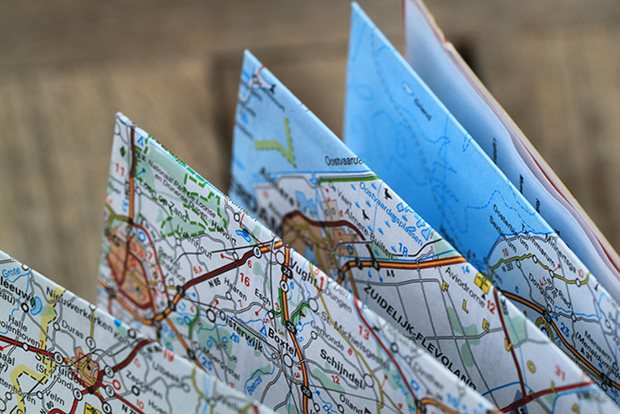 Top things you should carry in your car

Before you fill the boot with school bags and groceries, make sure you’ve packed away these necessities that’ll get you out of a pickle when disaster strikes.