There seems to be a global shift towards killing off the fossil-fuel powered cars we’ve been accustomed to all our lives.

Just yesterday the British government announced a ban on new petrol- and diesel-only powertrains from 2040, following in the footsteps of France, which issued an even stronger decree earlier this month.

And it’s not just governments making such decisions, with Volvo declaring it will stop producing petrol- and diesel-only cars by as early as 2019.

Other administrations and manufacturers will follow their lead, which will have an impact here whether or not the Australian government follows. But the changes won’t be as revolutionary as those enforcing them would have us think.

For a start, 2040 is still 23 years away. If we go back that same period to 1994, hybrid, self-driving cars with smartphone integration would have been the stuff of science fiction, while turbocharged engines were the domain of performance vehicles. Meanwhile, Australians were still laughing at Korean cars and shaking their heads in dismay when Toyota introduced its RAV4, a car that looked like a 4WD but was built for the city.

Since then there has been myriad changes to the performance, safety, economy and the shape of cars, but for the most part they are still essentially driven the same way. 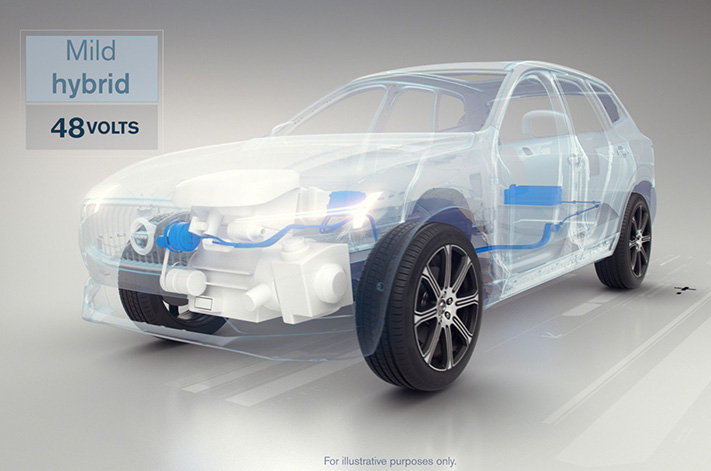 And this will largely be the case in 30 years’ time, with the decisions made on either side of the English Channel requiring some perspective before going all Chicken Little about the future of pistons and cam shafts.

If you’ve driven a hybrid car you’ll know the driving experience isn’t all that different to a conventionally engined car. It’s even less so with mild hybrid systems, which are predominantly piston-driven with an electric motor/generator and lithium-ion battery employed to help reduce fuel use under heavy acceleration and from a standing start.

Such systems will become more popular as car makers race to comply with tougher global emissions standards, but their impact, as far as changing how the car performs or feels, is no more significant than adding a turbo.

That said, fully electric vehicles will slowly become more affordable and mainstream, as will self-driving technology, meaning that, by 2040 our notion of the car as we know it will have gradually transformed like they have since the days of the VR Commodore being crowned Wheels Car of the Year.

So yes, the car as we know it is on borrowed time, but it always has been. 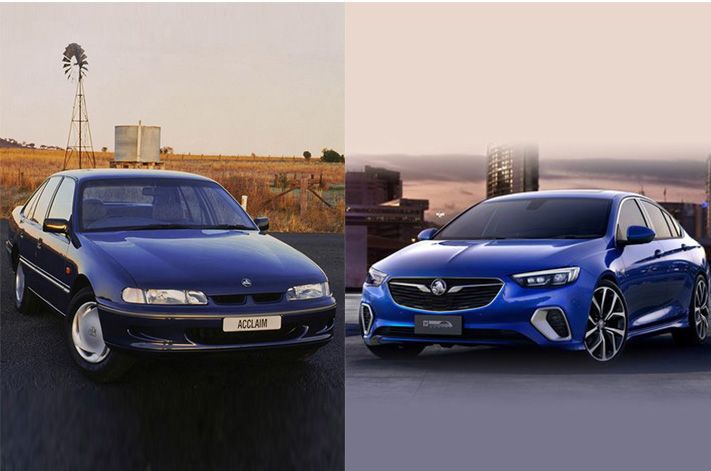