Some things get better with age – wine, cast iron pans, and Jane Fonda. Does the same apply to driving? Wheels Mag takes a look...

The precipitous slide into the eventual doddering abyss probably starts around 35. Unless you can be bothered to obsess over it, your fitness is no longer a given, and your body starts giving you big fat paybacks around your middle for your casual abuse. You’re still a sex God, obviously, and always will be, but other than darts and chess, your sporting performance is also on the decline.

Strangely, and wonderfully, however, this rule does not apply to driving.

Track racers aside, a lot of us are probably better drivers at 38 than we were at 18. Practice and experience make an enormous difference to the driving ability, and foresight, of anyone who actually cares about and engages with the art of staying alive in a motor vehicle for 20 years.

The best thing about driving’s agelessness, though, is that you can, even in your 40s, take yourself to another level with the addition of training, and track time.

At BMW Alpine xDrive Experience in NZ last year, I got to spend the day with some annoyingly happy rich people who'd shelled out $2600 each (plus airfares) for a two-night fun fest featuring a day of ice driving at the Snow Farm in a fleet of Beemers.

I’d say most of the participants came away with better car control, and the ability to hold a drift, on snow at least, with a proper Clarkson face on. I still suck at drifting, but I laughed so hard at my own efforts, and even harder at those of my ham-footed co-driver, that the day was an absolute blast.

I’ve been lucky enough to do many drive days that incrementally improved my steering in various ways, but nothing comes close to Porsche Sport Driving School’s Level 4 course, which allows you to go flat-out around Queensland Raceway in the brand new 911 GT3, while being encouraged to go even faster by actual racing-driver instructors including Craig Baird and Tomas Mezera.

The most illuminating part of this $3500 experience, though, is sitting down with your own race engineer and a laptop and seeing your laps dissected next to that of one of the pros.

The day teaches you many things, but what you most overwhelmingly realise is that, in a car like this where you don’t need legs of steel to apply the brakes, and without other people racing you, driving fast really is a mental thing.

I’d sat next to Baird as he set his pace lap and he used hands, arms and feet much like mine, and similar eyes. Physically, I should be able to go into turn one and brake as late as he did, but even after more than 30 laps, and plenty of shouty encouragement, I just couldn’t do it.

What I did do was cut my lap time by seven seconds over the day and end it feeling that, for the first time, I really think I get some of the nuances of track driving; how the way you come off the brakes is almost as important as when you apply them. And I really feel like a better driver than I was a year ago. Some people stump up for one of these courses regularly; if you could afford it, why wouldn’t you?

Fortunately, money is the one good thing we tend to have more of as we get older.

SPRY, LIKE A FOX
No-one personifies the benefits of experience better than Wheels contributor and motor sport guru Peter McKay.The Silver-Haired Flying Fox, as I like to call him, was good enough to race at the pointy end at Bathurst and has been a motoring journalist for roughly 1000 years. Driving next to him on a new-car launch is both comforting and intimidating because he steers with great caution and almost no effort 80 percent of the time, but every now and then he decides to have a go and dismissively carves a bending road to pieces in a way that I would find impossible.

This article was originally published in Wheels March 2014. 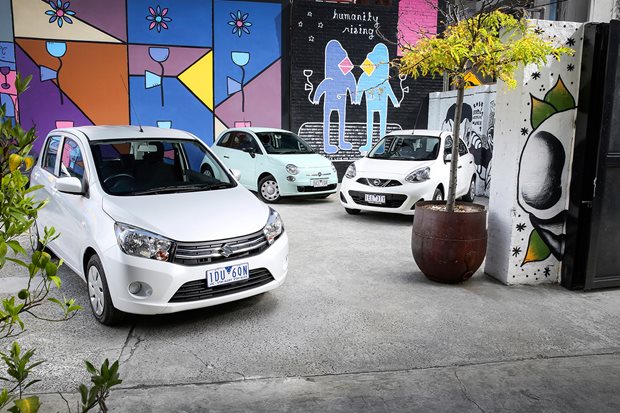 Suzuki Celerio vs Nissan Micra vs Volkswagen Up comparison review

They’re among the smallest and cheapest babies in Oz; they’re also bursting with brio and bonhomie. 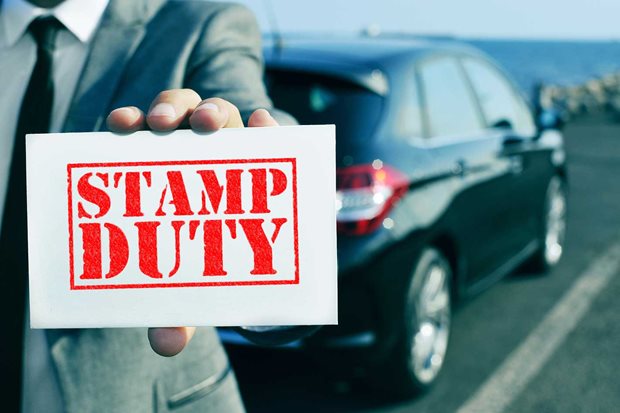 What is stamp duty?

There are all kinds of costs associated with buying a new car. Make sure you factor in your stamp duty.