When did our roads become riddled with ignorant morons? WhichCar writer, Samantha Stevens, dives into the world of road manners.

Picture this: You’re on a ramp leading to a major road, bumping up the speed as you prepare to merge… And suddenly, you’re in a drag race. Why?

More often than not, the other driver is either studiously ignoring you, unaware of your existence, or they’re giving you the side-eye while closing the gap to the car in front.

So, you have two choices. You can slow down and attempt to squeeze into another gap, or you can stop at the end of the lane and block everyone behind you from merging – making you look like the bad driver.

When did driving become such a battlefield? And, what makes some drivers feel the need to be so rude?

I’m not talking the road-ragey type of rude, which we have all seen and probably been ourselves when rushed, stressed, or pushed too far. It’s the passive rudeness – the impoliteness and the ignorance.

Take the right-lane sitters, for example. How can drivers actually miss those big black and white signs on highways and major arterials that say ‘keep left unless overtaking’?

Several years ago, a P-Plate driver felt the need to repeatedly flash the high-beams at me while tailgating as I sat just under the speed limit in the left lane – yeah, the slow lane – while the right lane was completely free. We even passed one of those black and white signs. Perhaps the notice underneath it stating that there is a fine for not adhering to this law should be a little larger.

It’s typically a $300-odd fine and a couple of demerit points to dawdle in the fast lane. Add to that a $242 fine for obstruction if the person is really hampering traffic. For the person sitting on their tail, making gestures and flashing lights? That’s a $415 fine and three points.

It also costs big bucks if you get caught: weaving erratically in and out of lanes to gain precious metres; standing on the horn; not indicating; speeding up while being overtaken, or slowing right down after the manoeuvre is completed.

So the rules are quite clear, and the fines should clearly make many people think twice before driving like a dimwit. In actuality, however, policing them is difficult. And, to be honest, it’s best that the highway patrol keeps hunting speeding cars and erratic driving, rather than a driver doing 20km/h under the limit.

But if fines aren’t going to be the deterrent, what about good ol’ fashioned manners? If we all walked around the same way we drove, there' would certainly be a few sore heads. Most of us wouldn’t dream of being as impolite on our feet as we are in our car. It’s because of accountability – display passive-aggressive behavior or naivety on the footpath with other pedestrians close by, and someone’s going to pull you up on it. The anonymity of the car’s cocooning cabin leads some of us to have a devil-may-care attitude, or simply a lack of awareness of our wrongdoings.

There’s also a flip-side. It’s possible to be too polite: to stall traffic; to cause misunderstandings at intersections; and to generally make oneself a nuisance by being overly courteous.

There’s nothing more awkward than arriving at an intersection to have the person with the right of way try to wave you through. Watching two people almost crash into each other after gesticulating for half a minute is plain awkward.

The rules are there for a reason and breaking them out of politeness may not be as bad as ignorance, but it‘s still a broken law. Shame we can’t outlaw a bad attitude; we’d have something akin to driving utopia. 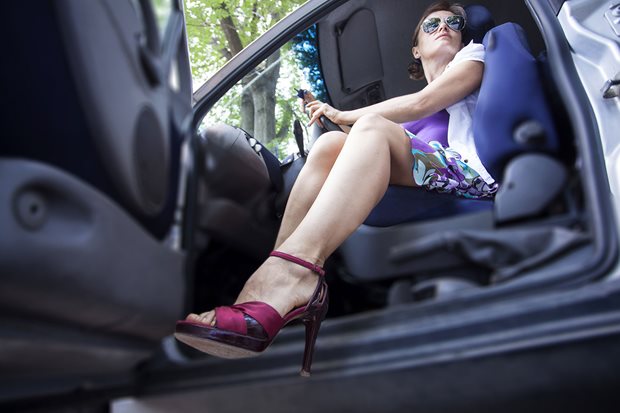 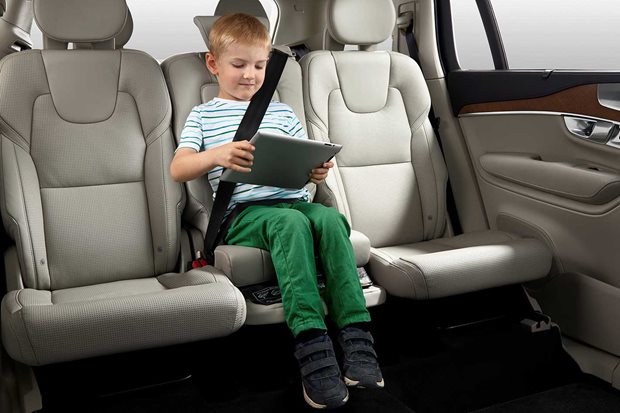 Volvo Cars flips the trend of child-safety seats. WhichCar's Sally Dominguez buckles down into the all-important world of safety.