Are celebrities hiding a secret fleet of Jeeps?

If there’s one thing celebrities are known for, it’s not having enough stuff. Not enough houses, not enough private jets, not enough Oscars. It’s hard going out there, on the streets of fame and fortune.

Recent allegations that celebrities have taken borrowed Jeeps on an “extended” loan should come as no surprise. After all, celebrities are pretty low on cars. We’re told some of them don’t even have one for each day of the week. How do they live?

Star power is one of the many saleable assets a celebrity has. Brands have long been sending their products to big names in the hope they might turn up on a red carpet or a late night TV show. Lending hot-ticket items like cars is nothing new, nor is it usually news-worthy. Until things go missing. 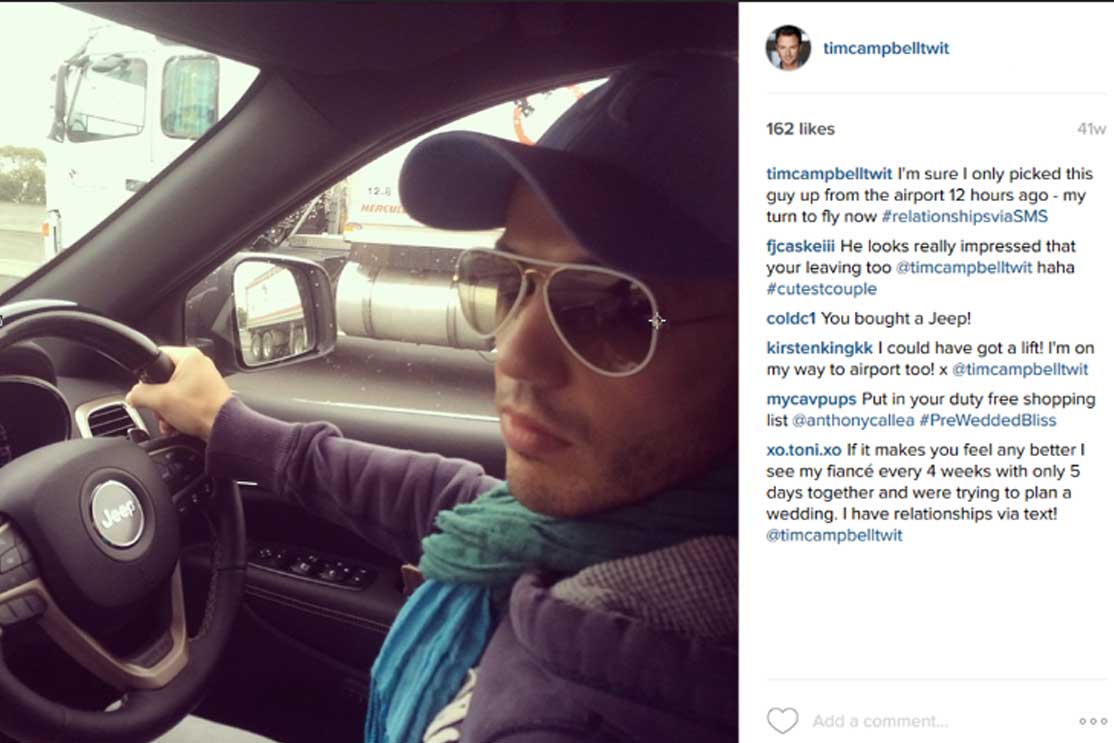 For their part, Jeep did let some famous folk borrow a car, including Australians like Shane Warne and Jesinta Campbell. By borrow, we mean the celebs were allowed to use the car for a while. Not forever. We’re pretty sure it wasn’t a give-away.

And yet, there’s a crossed wire somewhere. In recent months, it’s been reported that Jeep wants its cars back but it’s having trouble tracking them down. According the sources, up to $10 million worth of cars are out there in the ether. That’s a whole lot of cars.

Not that the celebs in question are accused of any wrongdoing, of course. We’re certainly not accusing anyone. These are some of our most loved TV and sporting personalities. Some celebs might be a little worse for wear after Logies night, but there’s no suspicion of grand theft auto. And we doubt Shane Warne’s house, allows for any spare room for a Jeep loaner between his multiple Porsches and Ferraris.

It’s just that from time to time, now and again, one or two celebrities have, perhaps, historically, forgotten to pay for things. So in the wake of this scandal, we decided to take a look at six other things celebs have stolen. 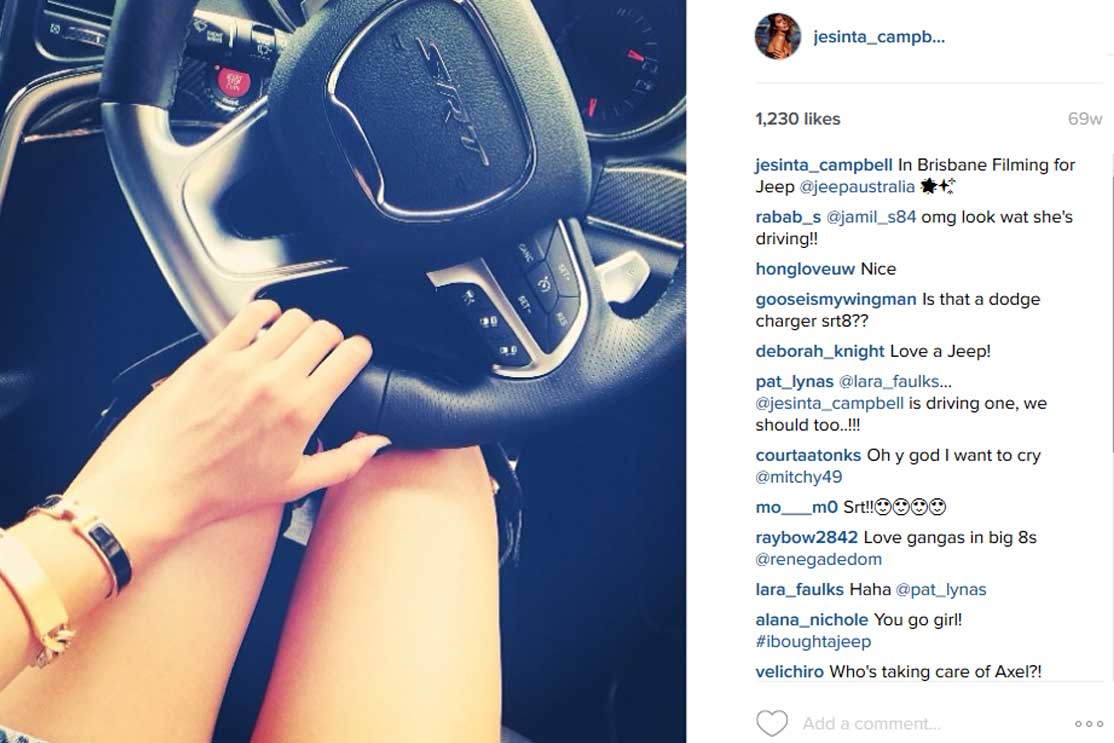 Winona “and Johnny 4eva” Ryder is arguably most synonymous with shoplifting. In 2002 she was convicted of nicking off with almost $10,000 worth of high-end clothing from Saks Fifth Avenue.

Lindsay Lohan denies it, but a few years back she was accused of stealing a $2,000 necklace. Poor LiLo has been photographed wearing the stolen necklace, though, so she’s either super brazen or just confused.

When Britney shaved her head in 2007, many of us were concerned about the warmth of her skull. Luckily, resourceful Brit allegedly took off from an adult store, brand new wig in hand.

Claws out: Angelina Jolie famously nabbed Jennifer Aniston’s husband on the set of Mr and Mrs Smith in 2005. Although Angie had said she would never hook up with a man who cheated on his wife, Brad Pitt is technically not a man - he’s a god. Still, #teamjen!

Let’s be honest, it would be easy to fall for Channing Tatum, but he stole the hearts of women everywhere for real this week. Magic Mike ignored his fellow Marvel superheroes to help 92-year-old comic legend Stan Lee off the stage.

It’s the stuff of music industry folklore now, but Kanye West wins hands down when it comes to stealing someone else’s thunder. Rushing Taylor Swift at the 2009 MTV Music Awards is just one in a long list of Kanye self-love moments. 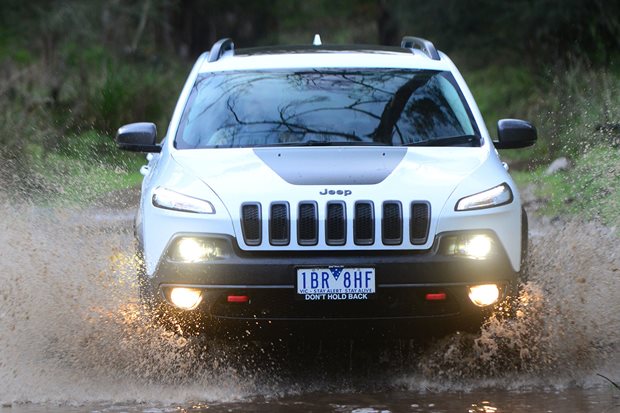 The Cherokee is a comfortable and powerful mid-sized SUV from Jeep that drives very nicely. The dual-range 4WD Cherokee Trailhawk is very good off-road too. 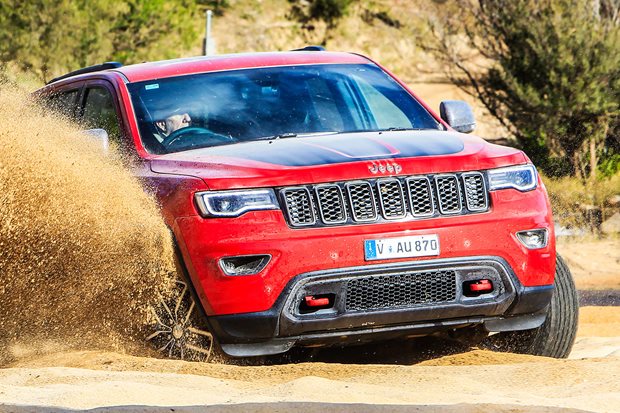 Exemplary performance and a truckload of equipment have made the Jeep Grand Cherokee a very popular big 4WD wagon. It is built on the same platform as the Mercedes GLE 4WD.