We still have a while to wait for the real thing, so we've built our own Lego Technic Defender

As the covers were coming off the actual Land Rover Defender, Lego announced a version that’s both far more accessible to more people and available far earlier than the real thing.

Of course, some of you might have seen the Lego Defender make some waves before the car's debut earlier in 2019, as images of the box leaked ahead of both the real car’s and even the Lego kit’s reveal.

Now both are out in the open and, while CAR waits to get some serious time behind the wheel of one, we thought we’d get to work making the very cool new Technic set. 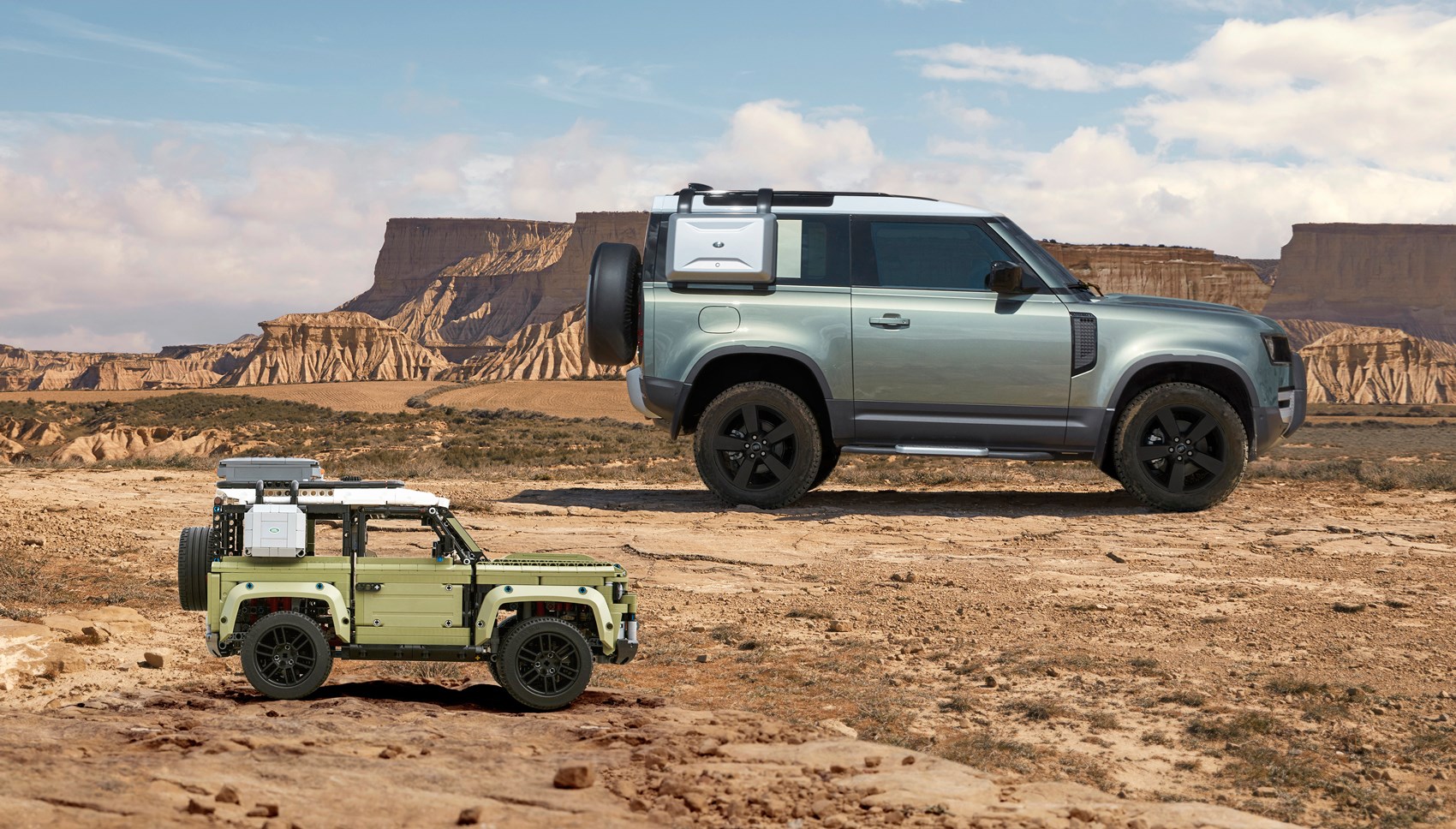 What does the Defender kit feature?

Even before you get building, the box itself showcases some of the 4x4’s clever details. There are 2573 pieces and the model number – ‘42110’ – is also quite clever: ‘42’ is in reference to its length in centimetres (it’s also 22cm tall and 20cm wide) and ‘110’ is naturally a nod to the five-door size real-life Defender.

Open the box and it’s your standard Lego Technic kit; no history book on the Defender and the Land Rover Series I-III, for example, unlike the bright orange 911 GT3 RS kit you can also get.

The car itself has plenty of clever details. The doors, bonnet and tailgate all open, and there are five seats inside, and there’s an Adventure Pack-style roof rack with ladders, traction mats and a storage box and a working winch. 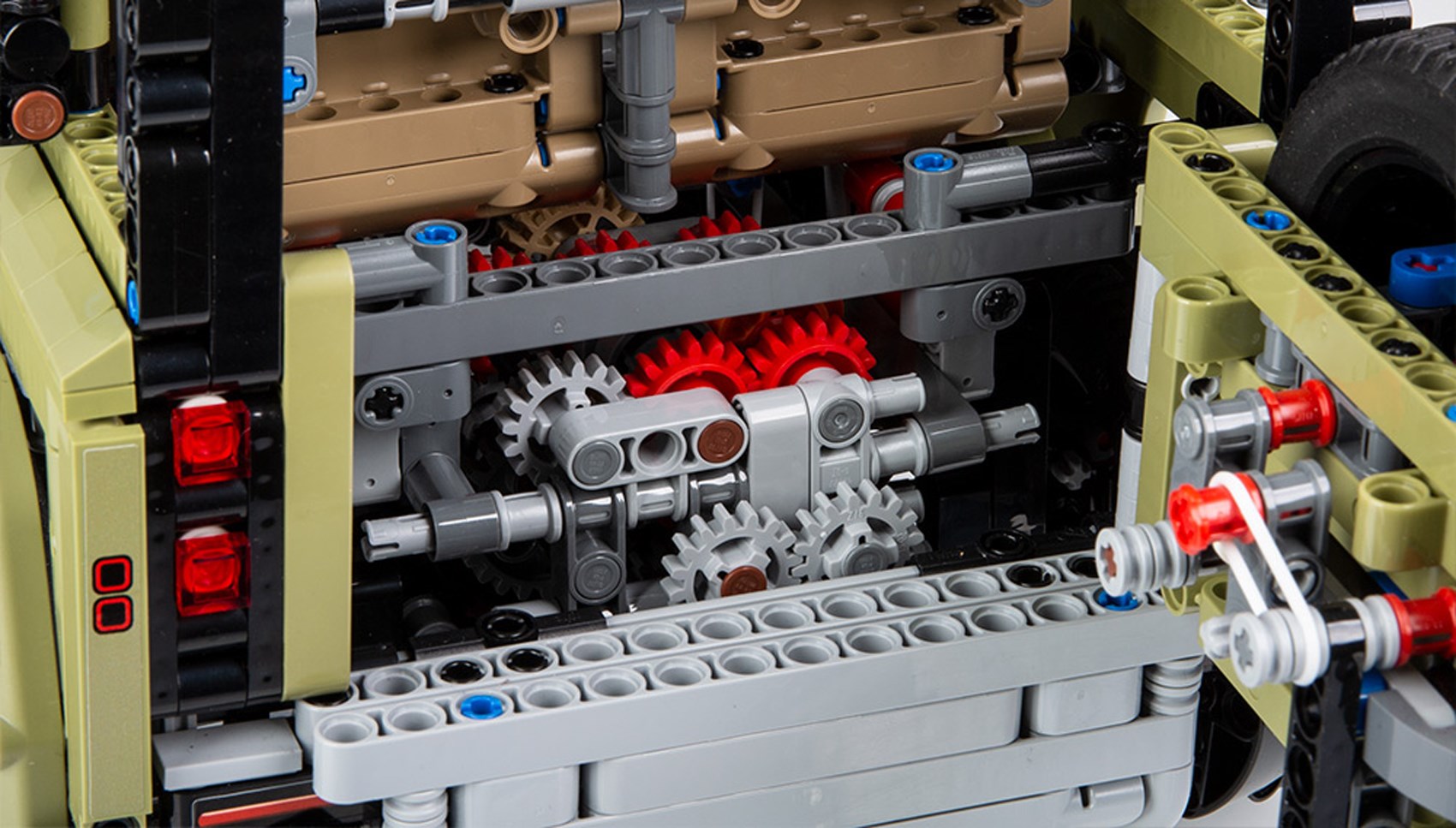 Lego says that the four-speed sequential gearbox with high and low-range is ‘the most sophisticated gearbox to date’ on a Technic model, as it drives all four-wheels via three differentials.

Each wheel is independently suspended, and you can steer your Lego Defender from outside the car via a cog attached to the roof.

Even the engine has some grounds in reality; it’s an inline six just like the Ingenium P400 model Defender with working pistons. The wheels are unique to the Defender kit.

Quite challenging, if I’m honest. The 11+ age rating on the box felt a little embarrassing as one part (out of a total of four) took four hours to piece, meaning it’s a build that’ll take several lumps of time to complete. 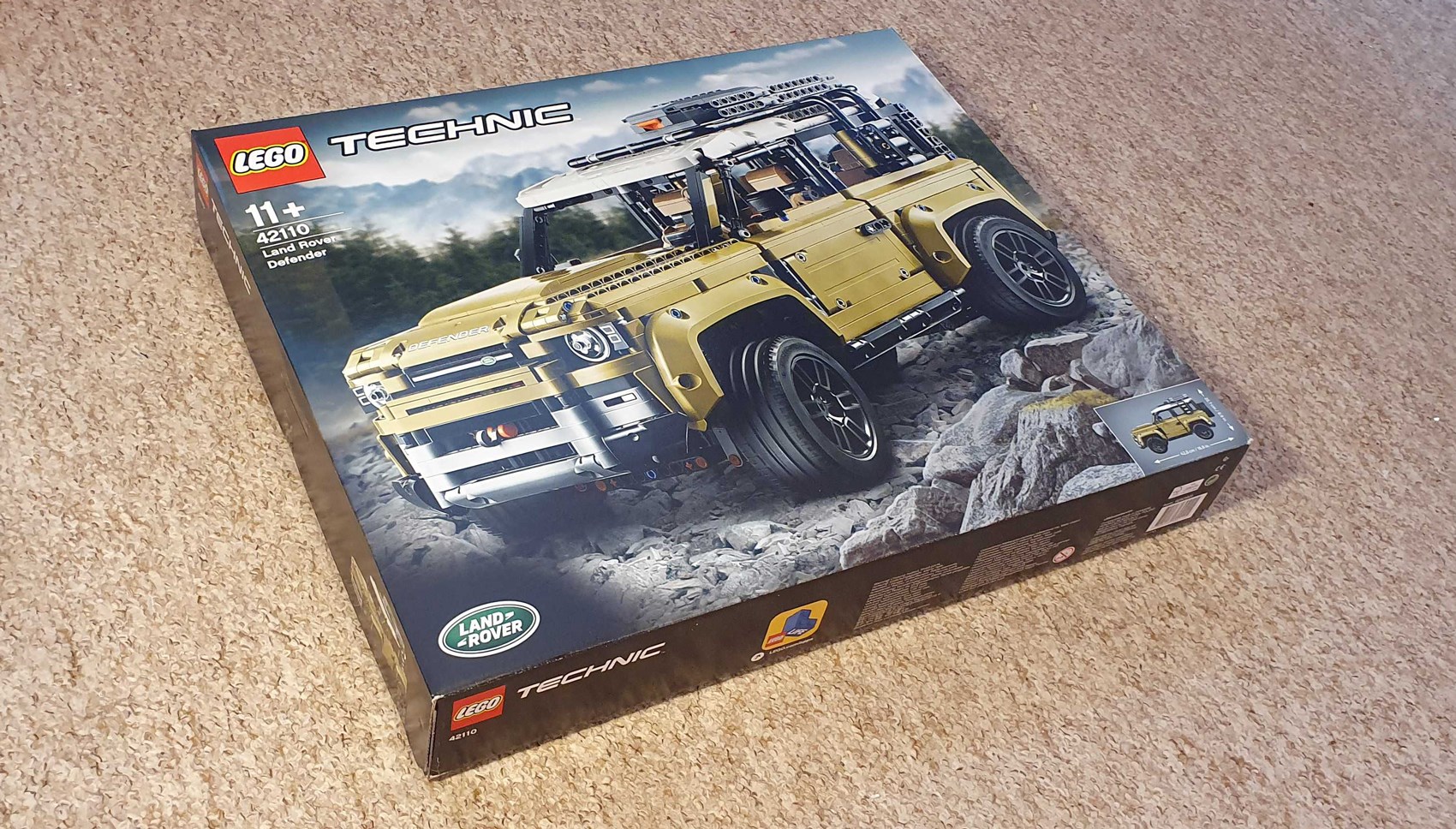 As always, Lego’s instruction manuals are a work of genius and illustrated in excellent detail, with the Defender’s book feeling mighty thick in your hands as you flick through the pages.

I blame my own incompetence for not reading it correctly while closing in on part two; however, as a cog deep in the bowels of the gearbox wasn’t engaging properly and clicking during the build when the wheels were attached, meaning said the wheels locked and the engine’s piston’s didn’t make their revolutions.

Entirely my own doing, after having missed a crucial step, but it meant I had to disassemble all of my hard work.

And when you've finished being rubbish?

The details that Lego thought of became so tremendously impressive as I progressed through the build. When you’re piecing together a small part of the chassis or body, sometimes you weren’t aware of what it was until the final few steps.

It still continues to amaze how small Lego has to think to ensure that everything fits together and works together (when the builders actually read the instructions properly, that is). 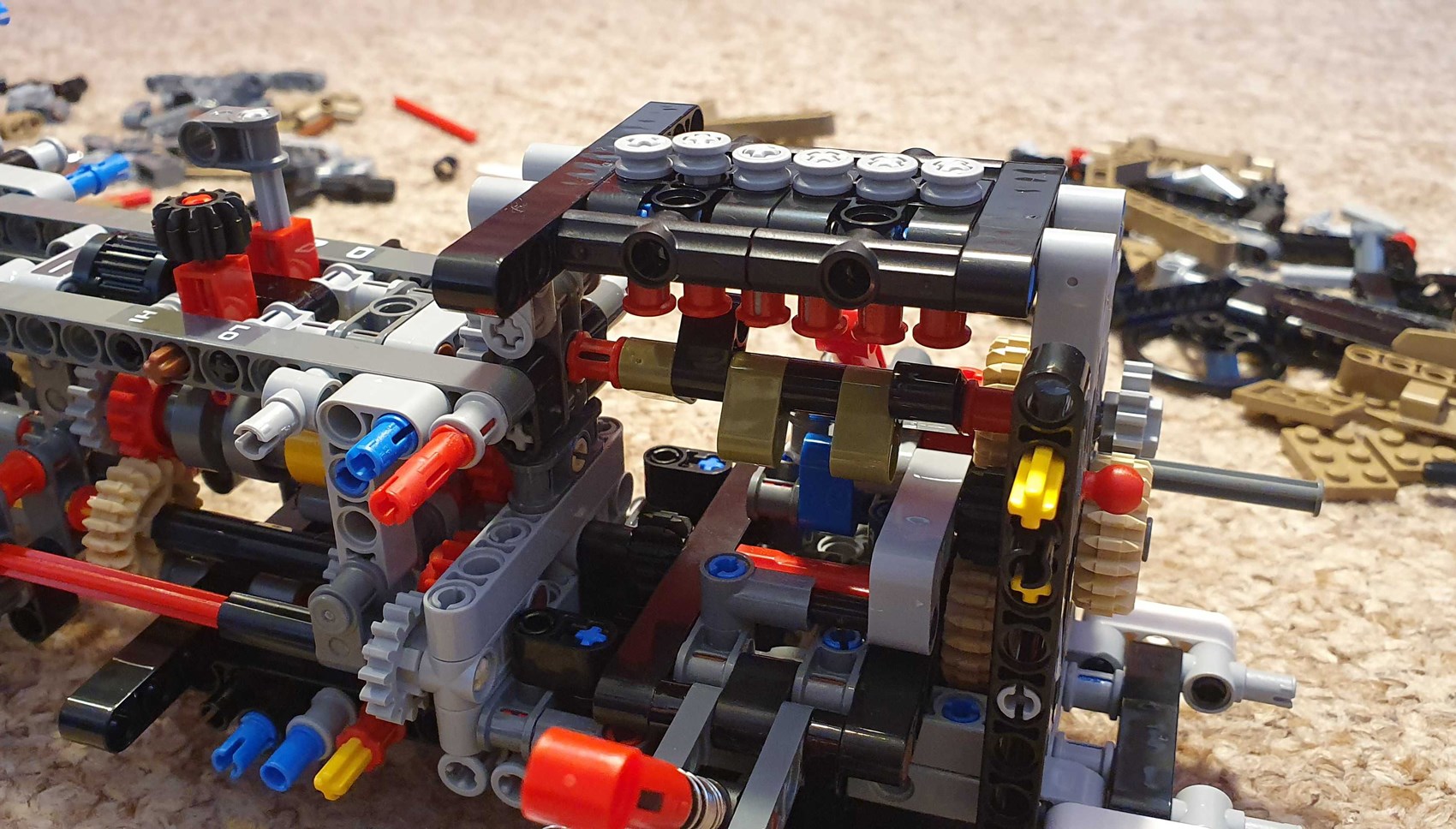 And yet focusing on tiny details has to be balanced with seeing the bigger picture; Lego has absolutely nailed some of the new Defender’s styling cues.

The headlights and rear lights, grey skid plate on the front bumper, bulky wheel arches, even an infotainment screen inside are all integrated into the build.

How much is the Lego Defender?

It’s listed as costing between $249 and $279 online and there seems to be demand as, at the time of writing, the kit is on backorder.

In terms of Technic cars, the kit is more expensive than the 911 RSR but half the price of the Bugatti Chiron.

Getting to the finish line was so satisfying, not least because the build was such a challenge but what you get at the end isn’t just something to put on a shelf but wieldy enough and filled with so many useful details to play with. If you’re, ahem… a kid.

There are a few Lego models out there that look and feel questionable as to the car they’re based on, but the brand has absolutely nailed the Defender. 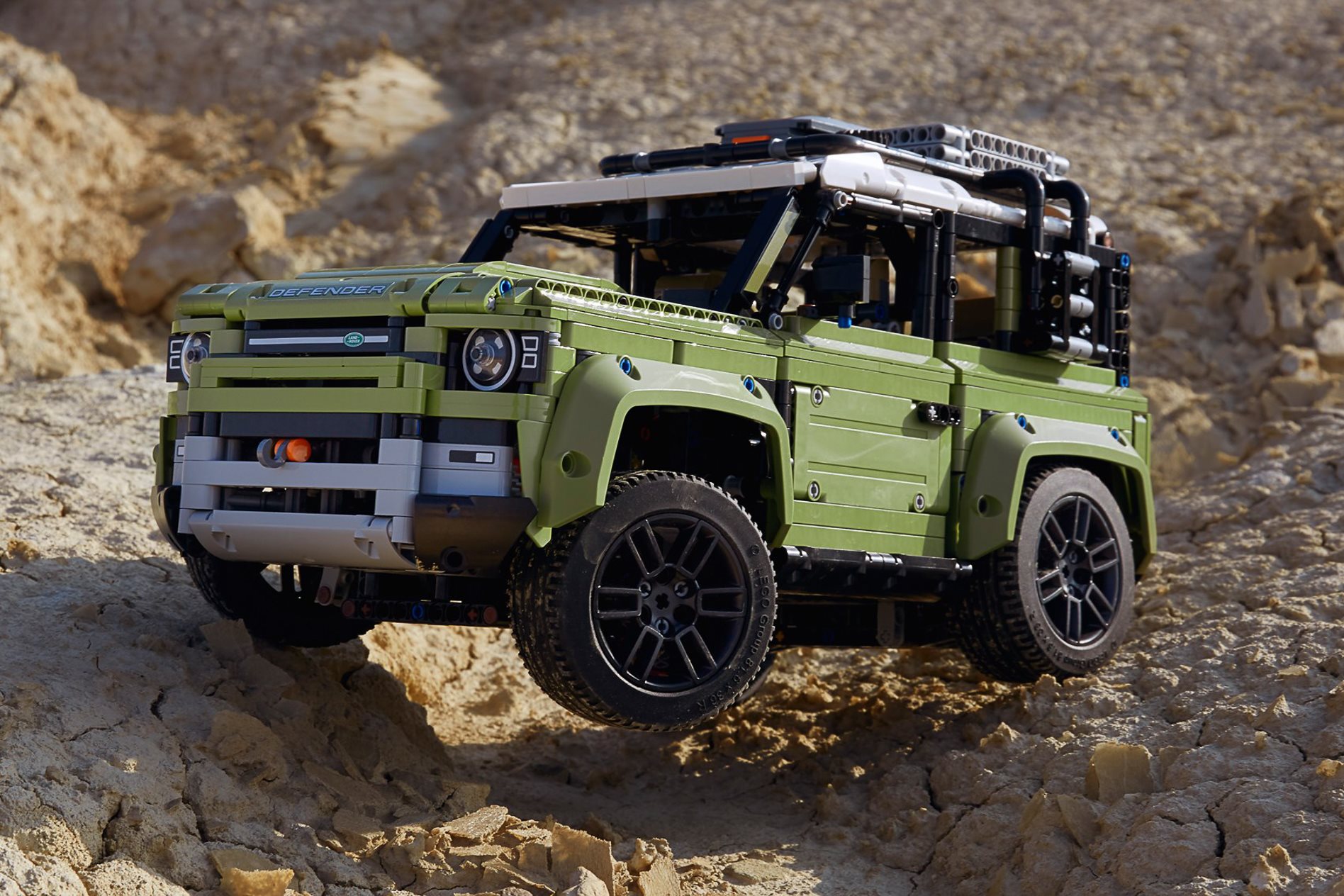 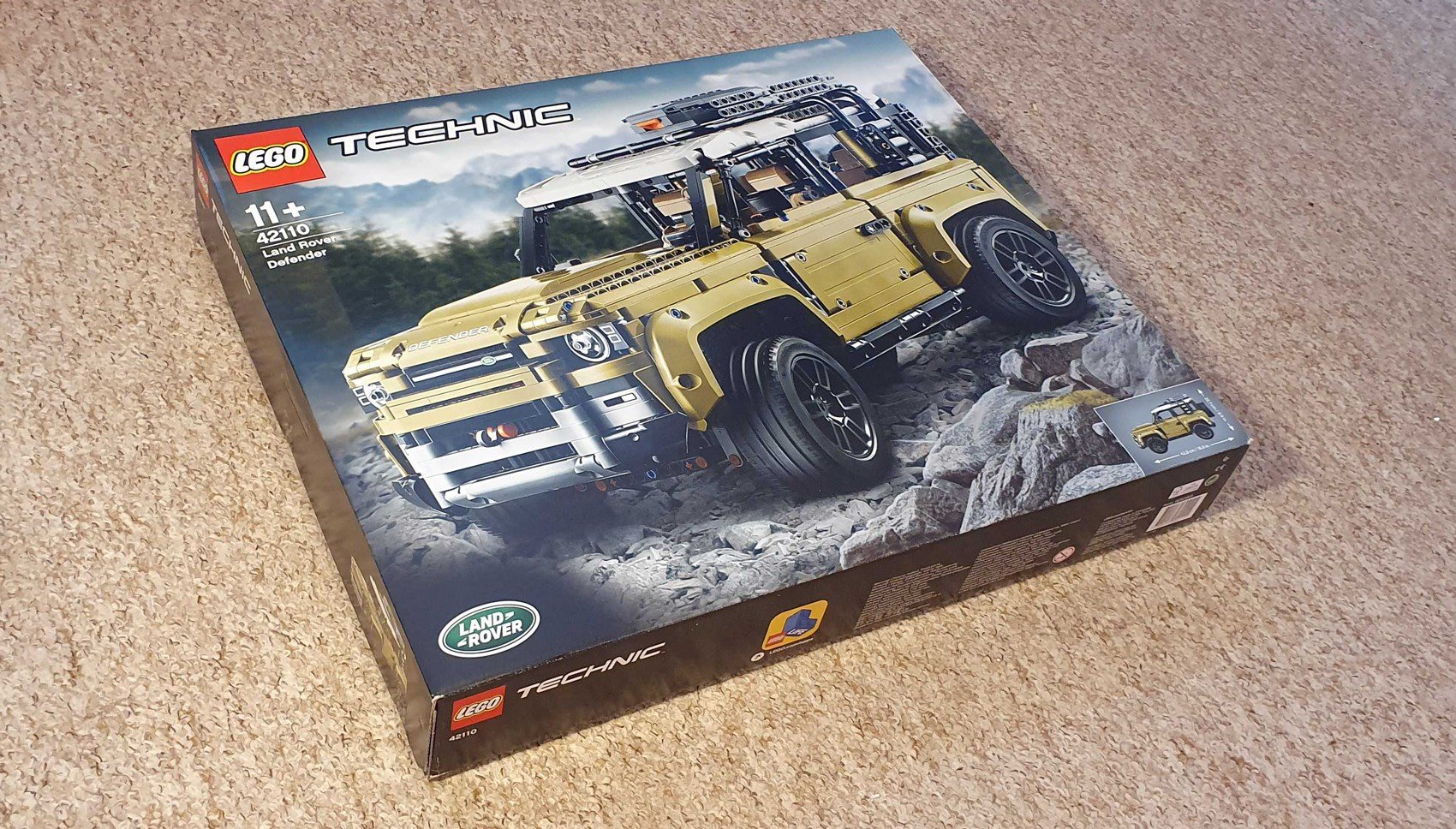 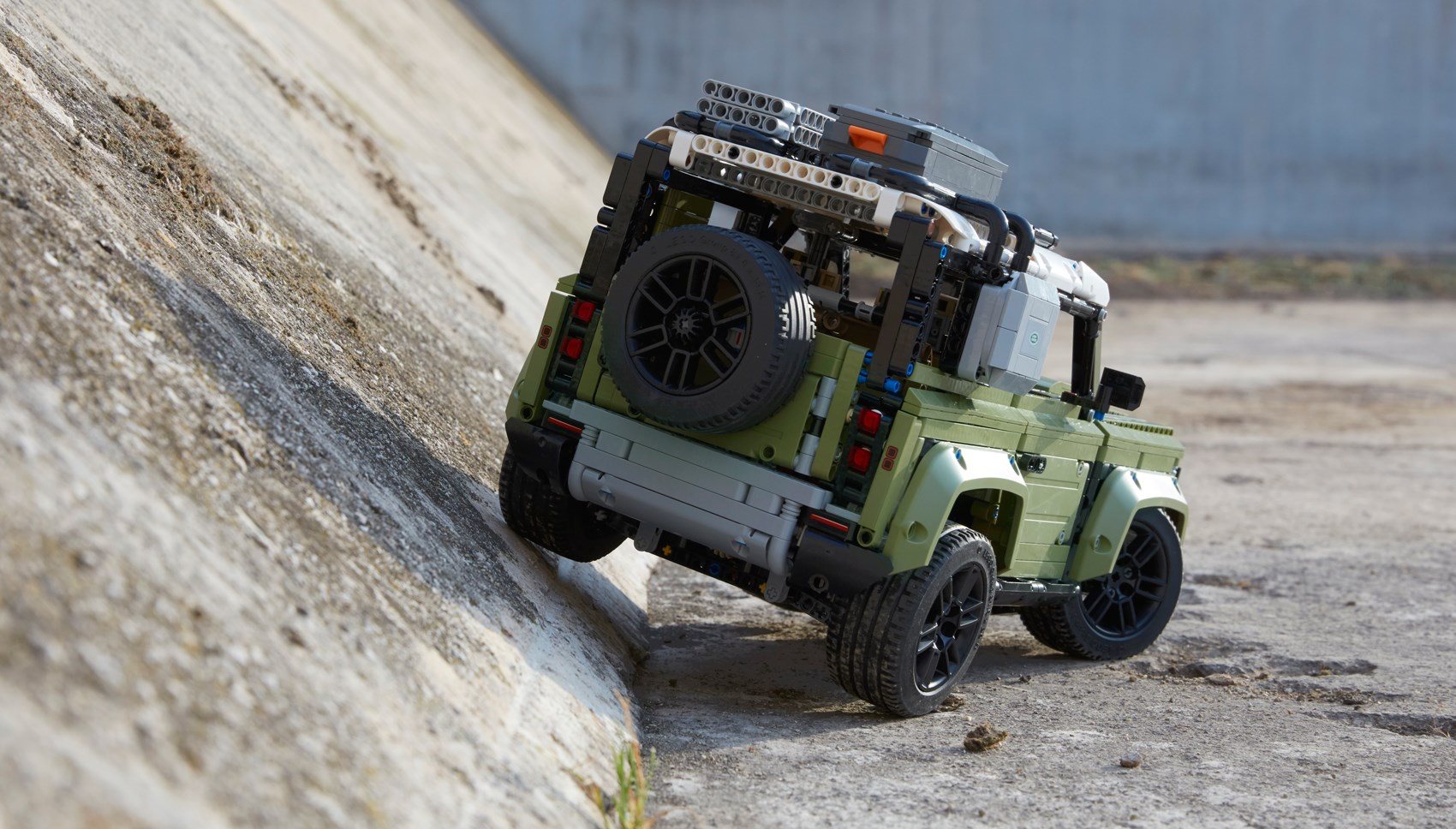 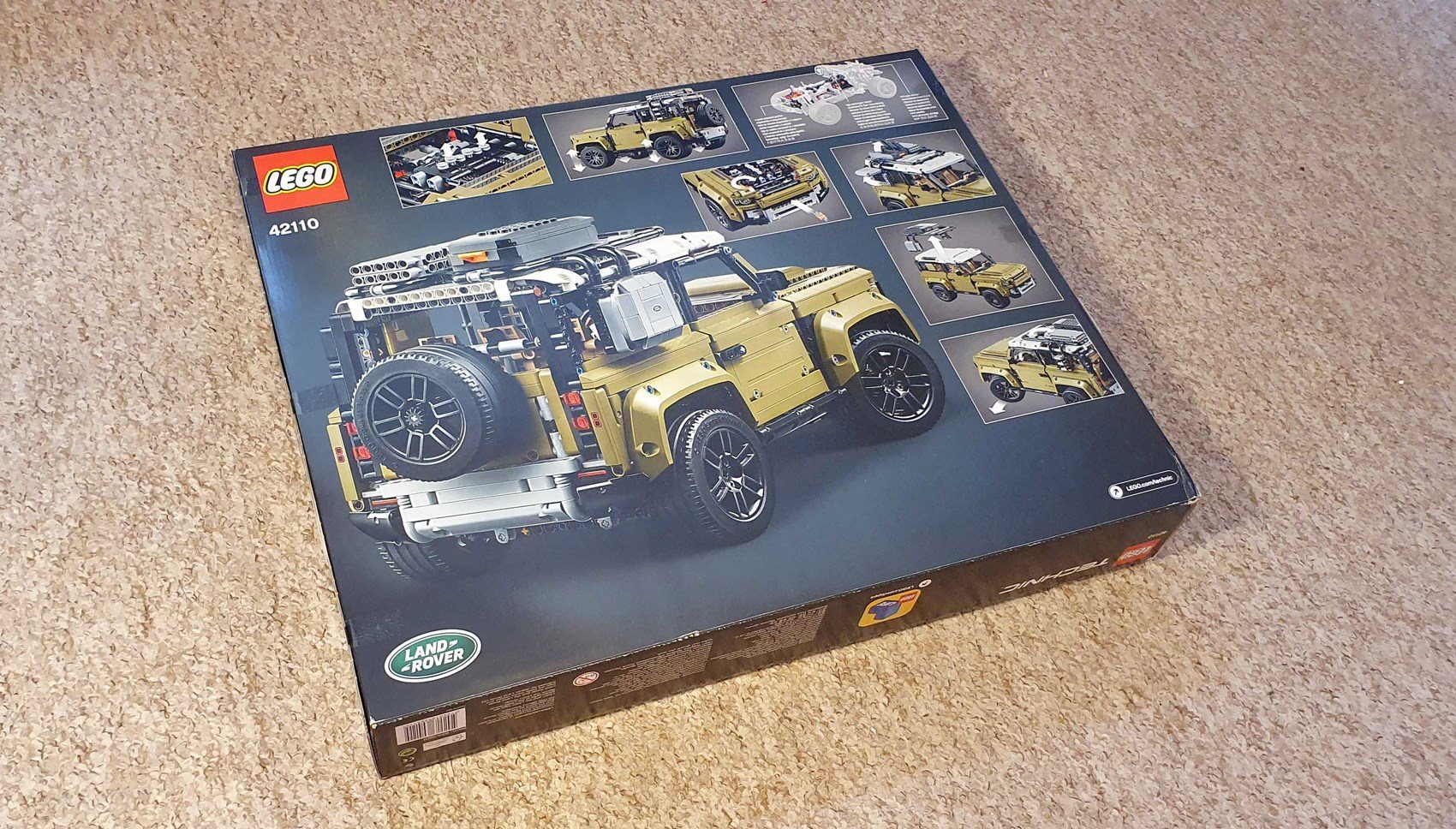 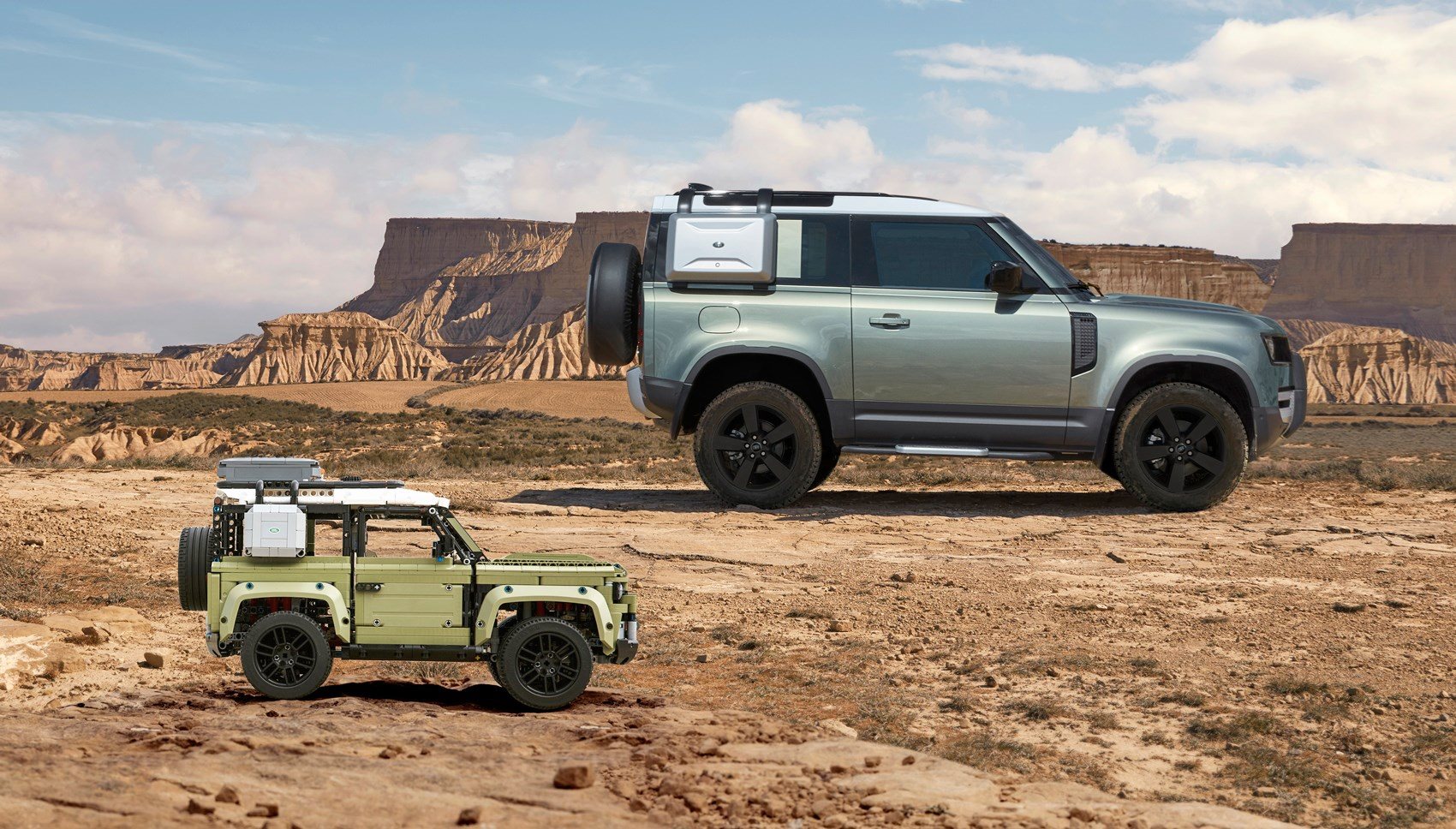 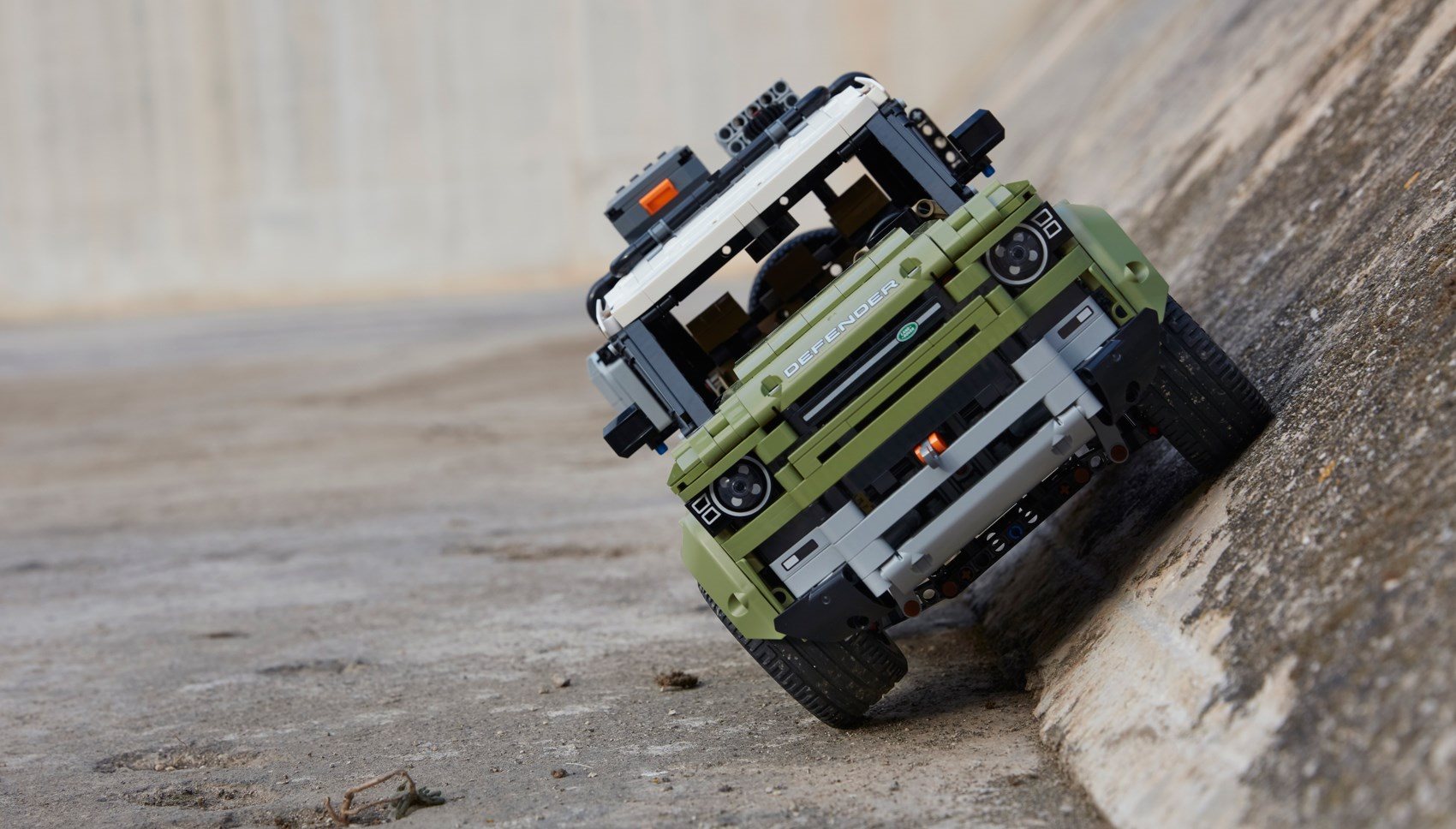