Mobile phones, kitchen knives, watches, clothing, luggage, buildings, and of course cars: Porsche, it seems, can turn its hand to designing just about anything. But now the famous German brand has created something that is quite literally out of this world. 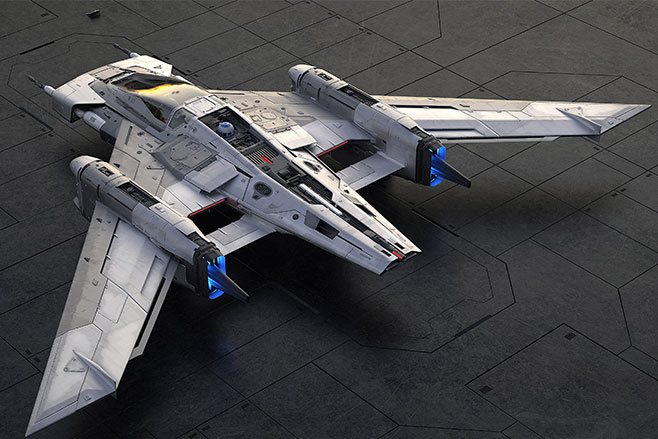 Due to make its debut in the latest instalment of Lucasfilms’ Star Wars franchise, the (take a deep breath) Porsche Tri-Wing S-91x Pegasus Starfighter breaks new ground even for the already prolific design house.

Such was the scale of the task, both the Porsche team in Weissach and Lucasfilms San Francisco studio were enlisted to complete the space battle machine, taking a full two months to pull together what you see here. 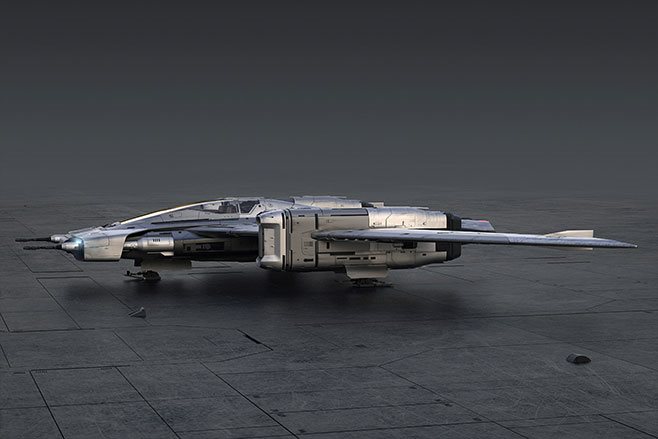 You’d have to be some kind of design savant to pick the Porsche calling cards but they are there, says the car maker.

Located in its nose, just inboard of some pretty offensive-looking weaponry, the Tri-Wing has the same distinctive four-point lighting found in many of its models that don’t fly, and the signature is repeated in the outlet of its engines. 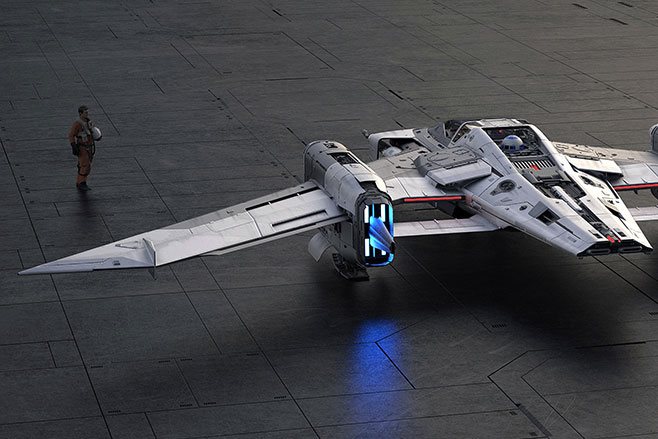 Porsche does not provide any technical details regarding the propulsion system, although we suspect they are not part of the E-Hybrid series as they glow blue not Acid Green.

The Pegasus also has a grid located just behind companion robot R2-D2’s seat with anti-collision beacon and red bar lighting either side of the fuselage, which Porsche tenuously links to the 911’s grille and rear lights.

Finally, it says the “air curtains” on either side of the cockpit are reminiscent of a feature found on the front of the Taycan fully-electric Porsche. This particular example appears to have the ‘badge delete’ option as there is no branding to be seen anywhere on its exterior. 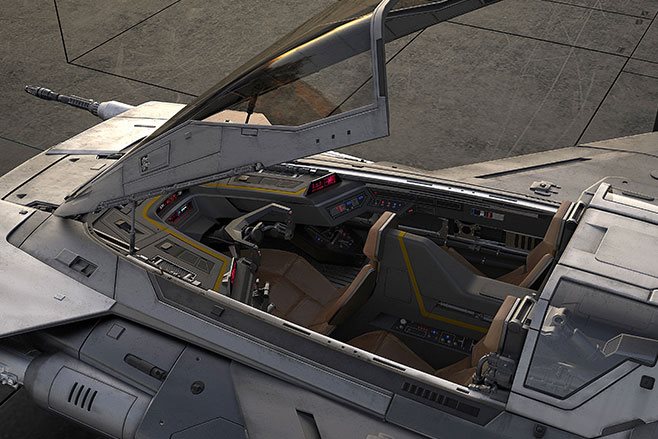 Inside the starship, Porsche has applied the same ergonomics it would to a car, with instrumentation positioned centrally for line-of-sight. We expect head-up display and night vision to be standard equipment.

Interestingly, for a fighter, the cabin accommodates up to three, implying technology still hasn’t replaced a navigator even in the distant future. Or perhaps pilots just like the option of taking a couple of mates into battle. 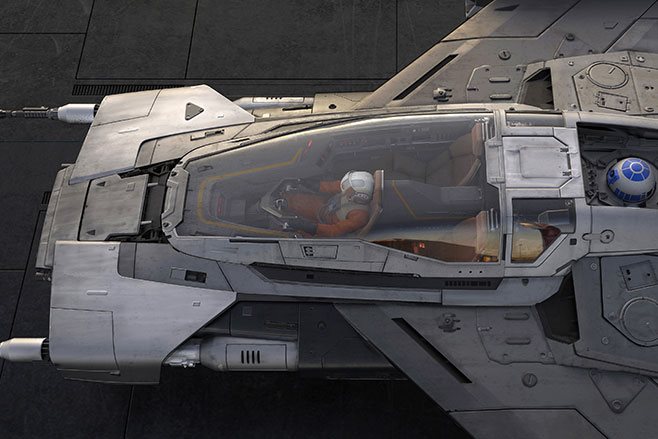 An undeniable common trait between the fantastical futuristic concept and its gravity-conforming road models, is that it looks absolutely stunning. Take a moment to browse the high-resolution shots in our gallery and enjoy the detail the design team has included.

And if that’s not close enough, you can appreciate the Tri-Wing in-person at The Rise of Skywalker premiere in Los Angeles, where a very real 1.5-metre model of the concept will be on display. 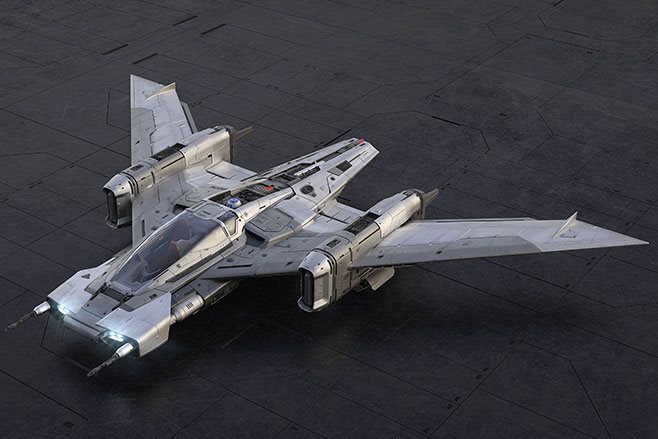 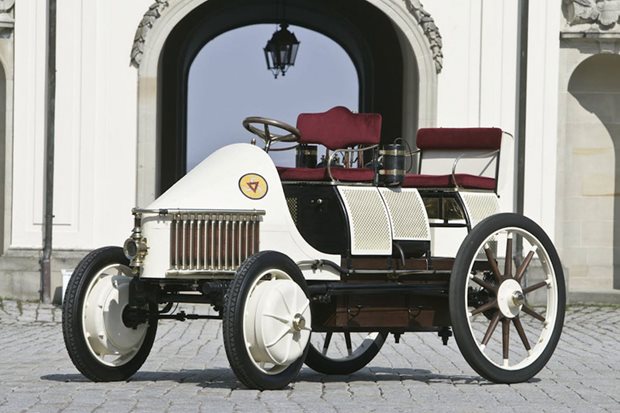 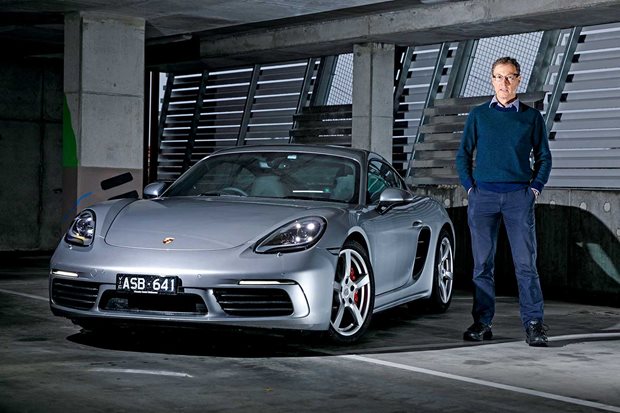 The joys of its turbo-four and its runner-up finish in PCOTY 2018, our reader has plenty of thoughts about his ride 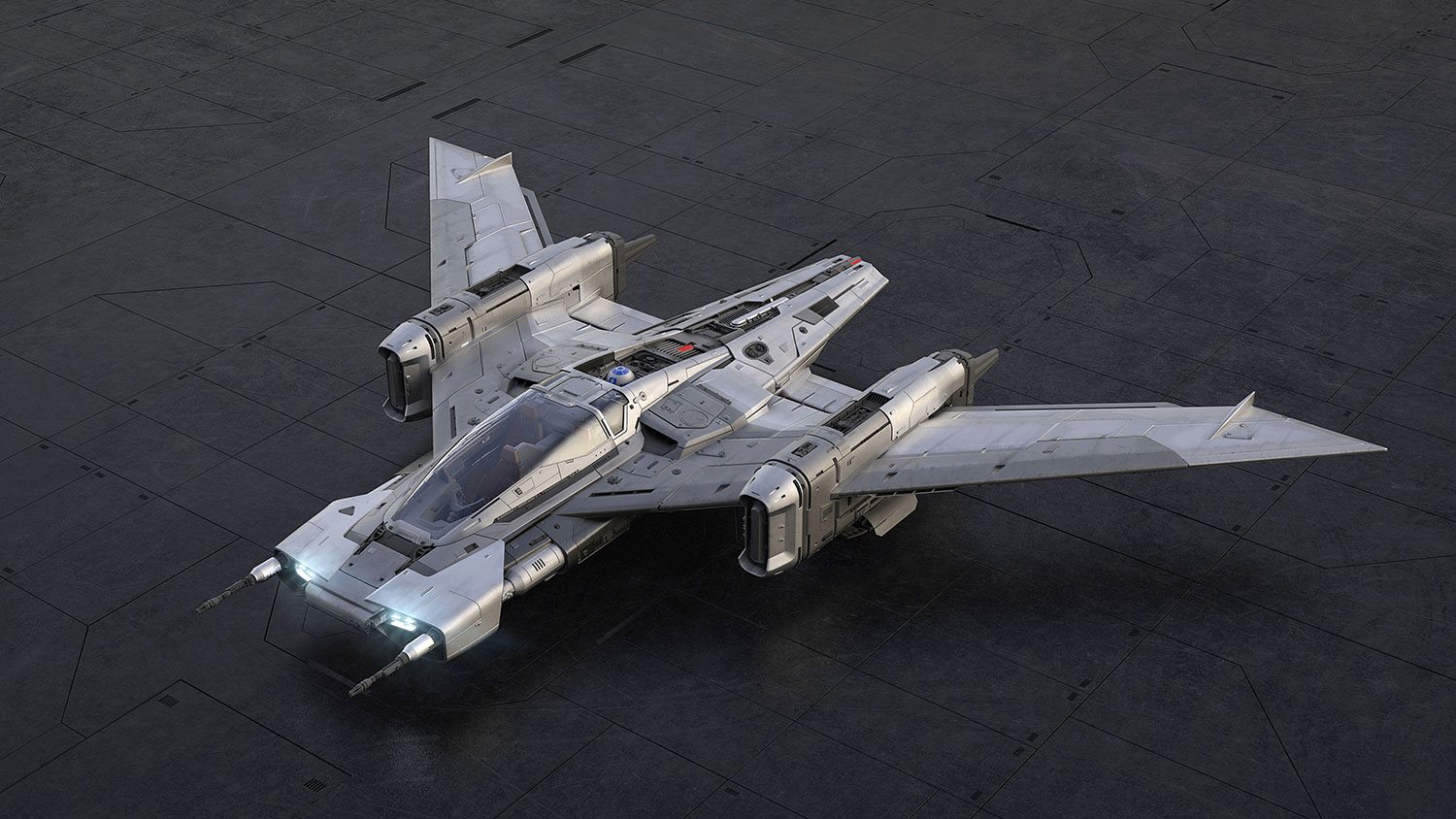 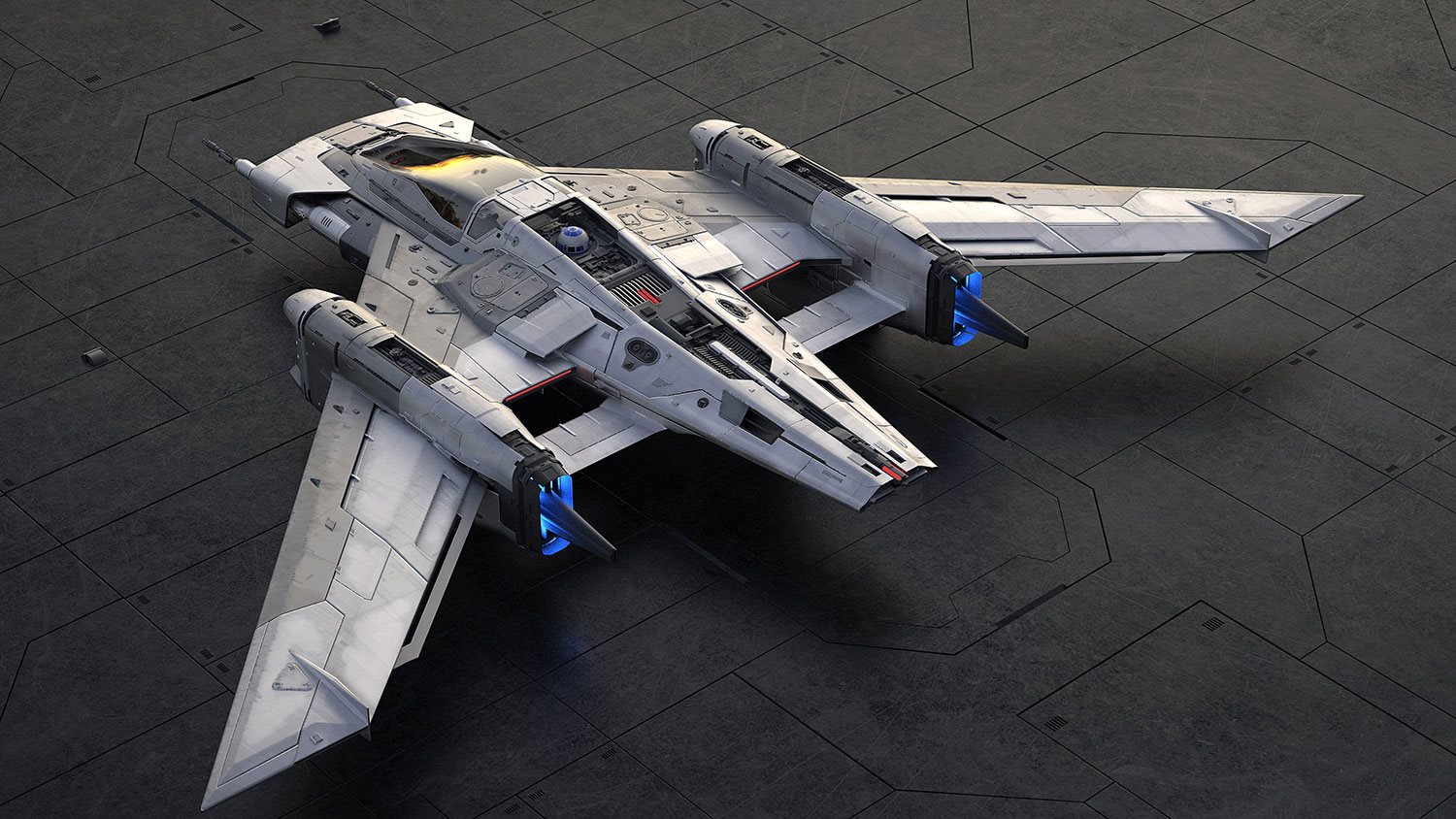 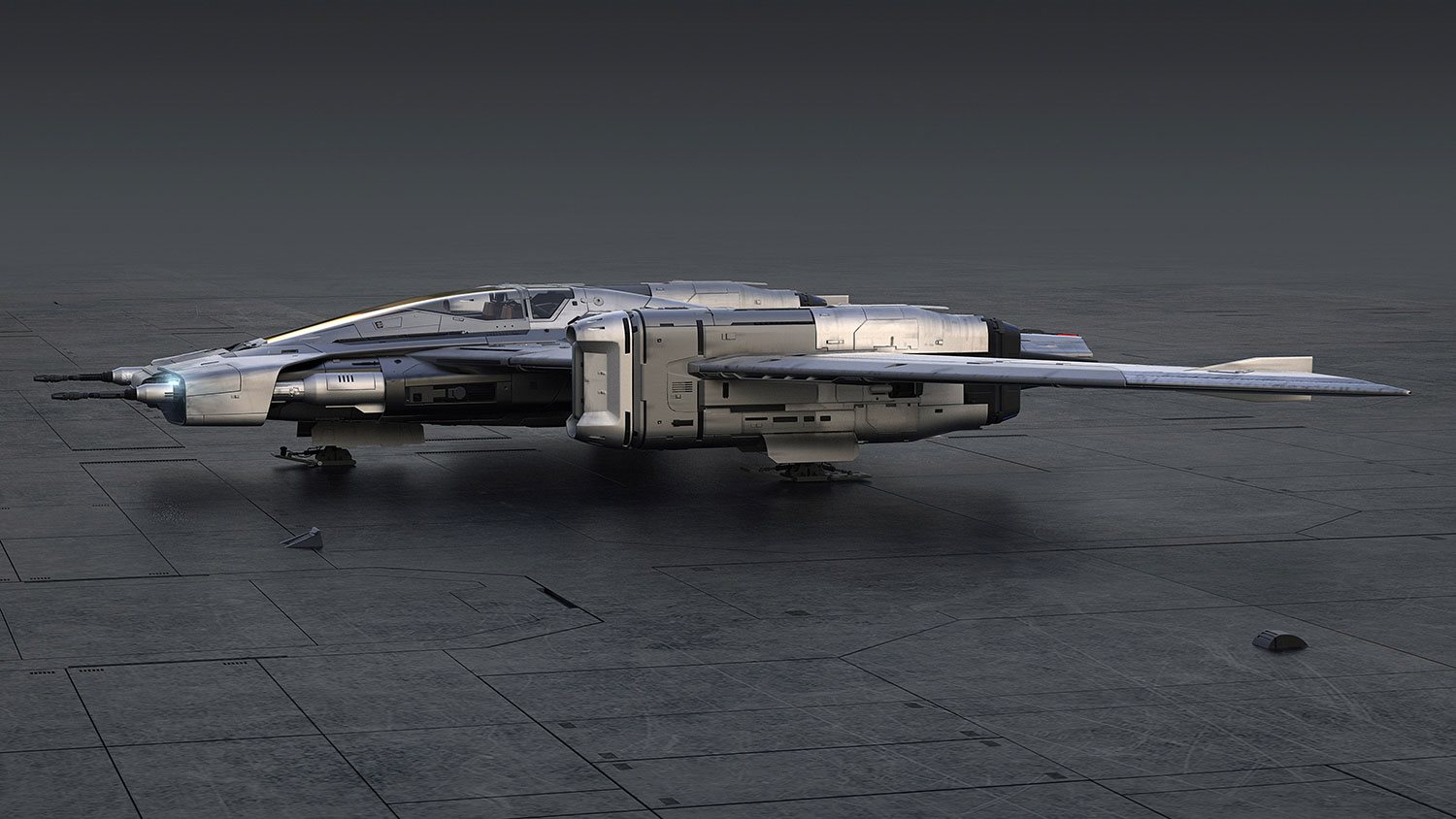 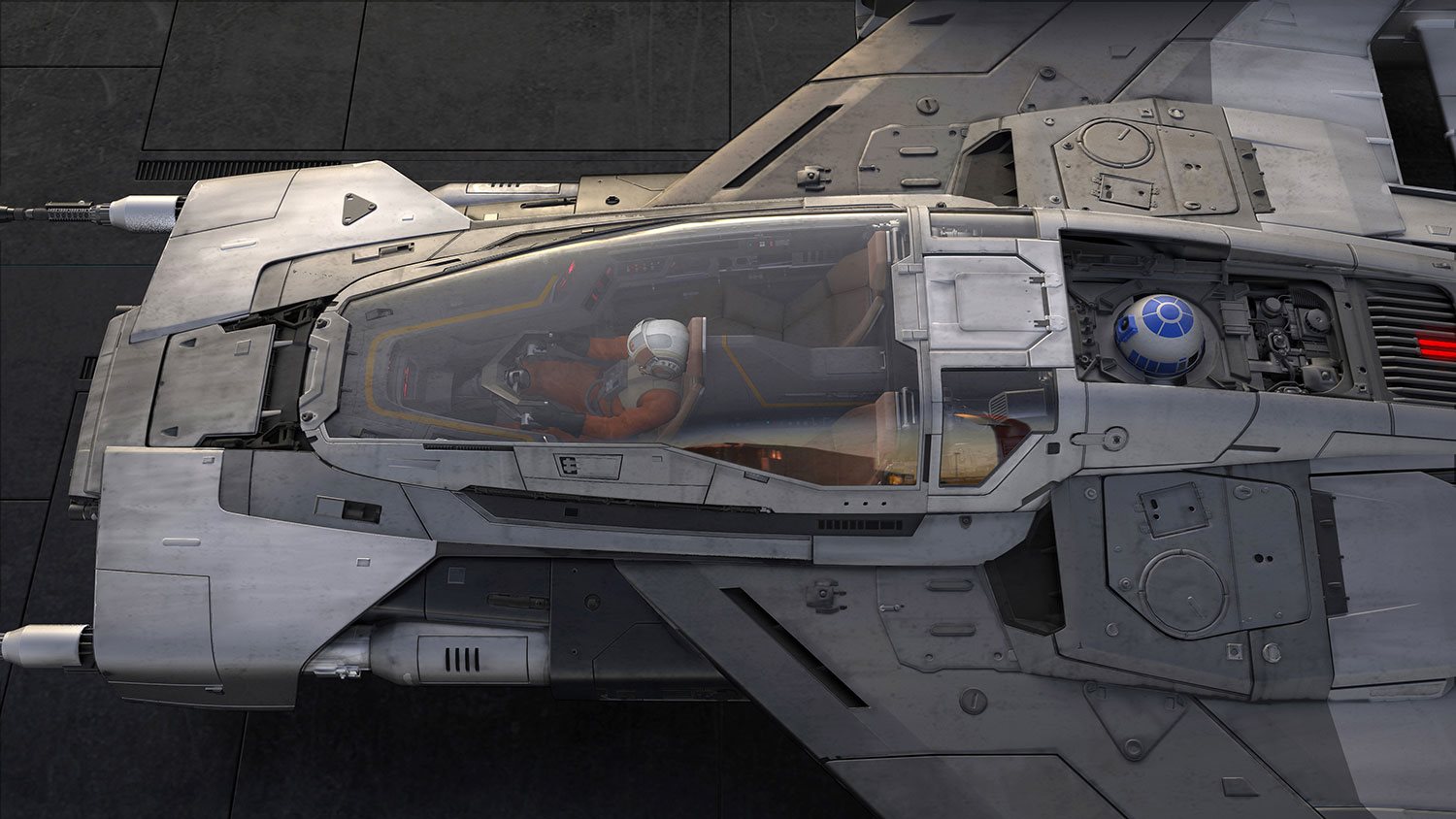 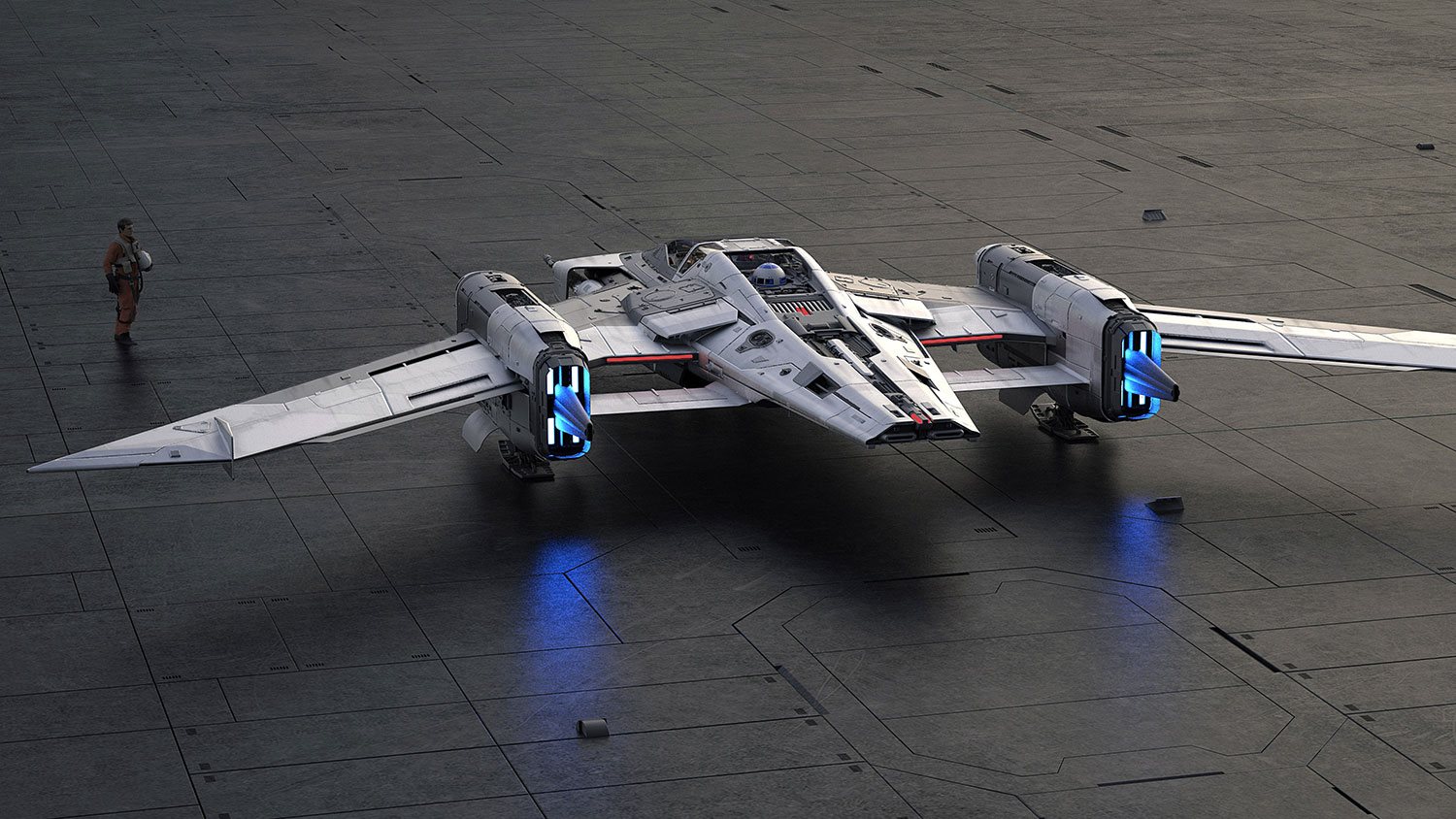 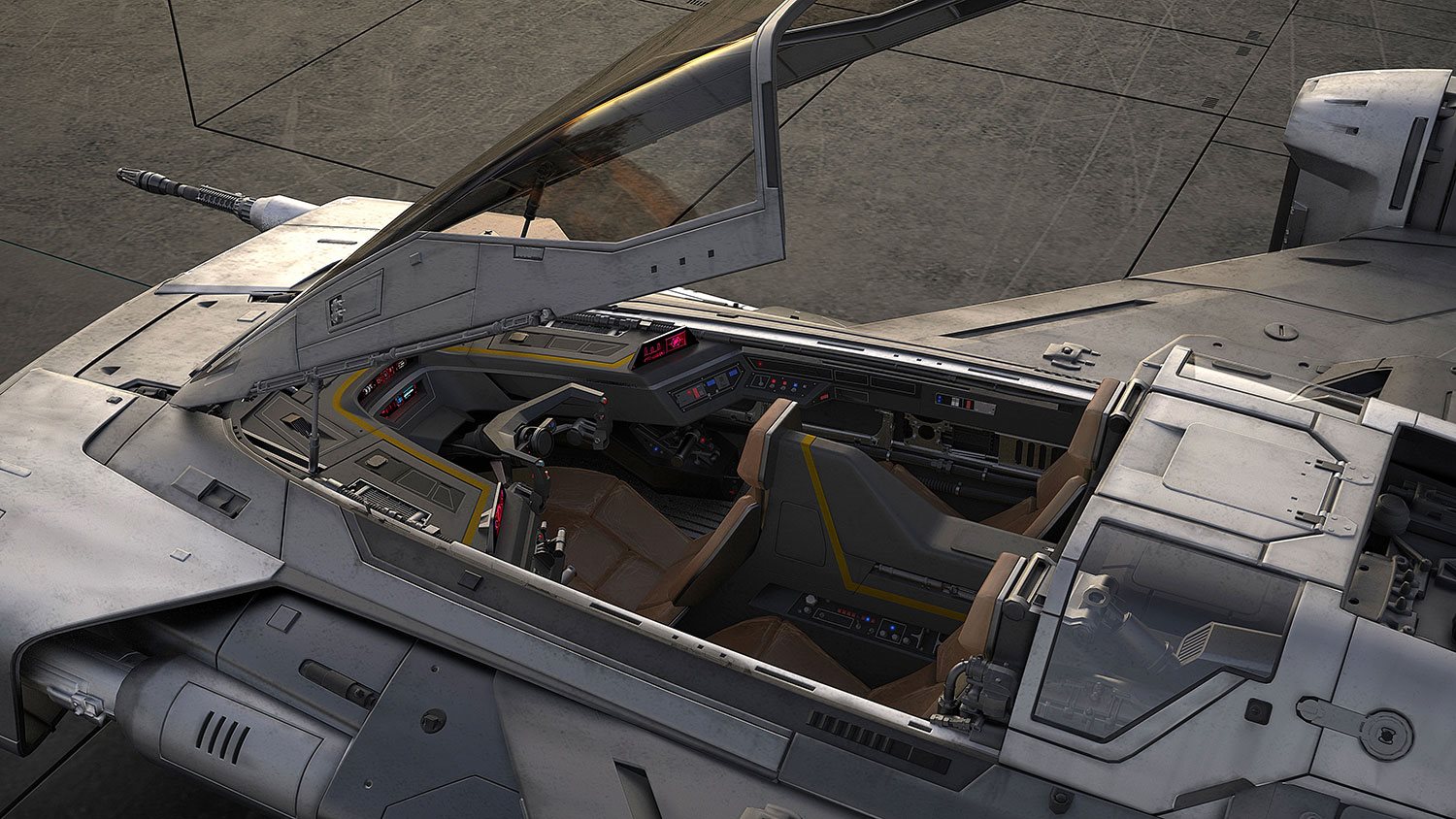