Here are the five Holden models that mattered most, as named by Wheels magazine

Also known as the FX or ‘Humpy’, the 48-215 was quite advanced for its time when it was rolled out of the Fisherman’s Bend factory in 1948.

It was comparatively light and had a torquey 2.15-litre straight six engine which offered good towing ability and fuel economy. It was also pretty quick, with an alleged top speed of 137km/h. And with a raised ride height it was able to handle most of Australia’s primitive road network. 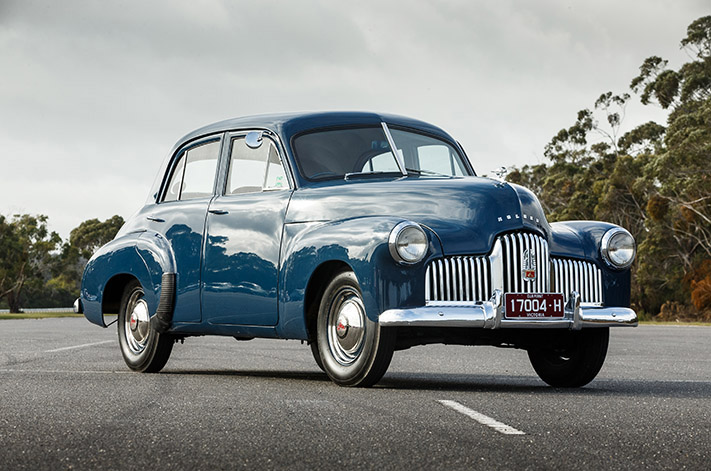 Inside its bulging body there were two bench seats that accommodated six people, including the driver, and there was enough headroom for passengers to wear hats.

Holden built 120,402 examples of its first car, yet demand was so great that the waiting list stretched out for a year, thanks to a mixture of Aussie pride and the fact it was actually a very good car compared to many comparable imports.

Holden always held ambitions to build a true ‘world car’ and it finally succeeded with the VE Commodore in 2008. It cost Holden more than a billion dollars to develop, but the gamble paid off, despite the global financial crisis cruelly intervening to halt widespread global exports (though a number of were shipped across to the US as Pontiac G8s and later as the VF-based Chevrolet SS). 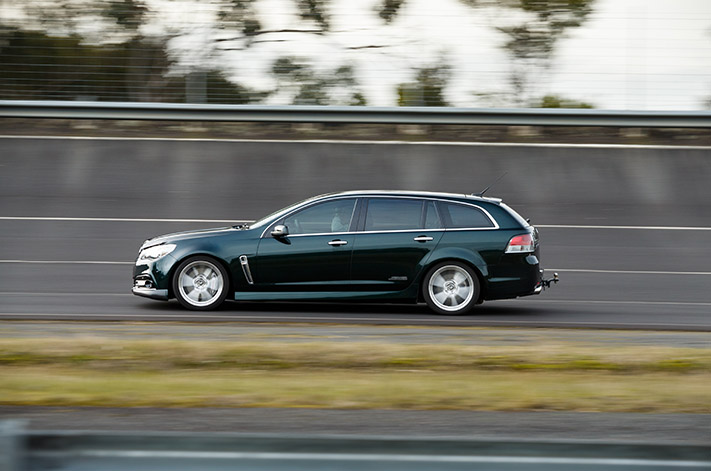 The VE set new standards with its spacious interior, body strength, dynamic cohesion and styling which was appealing whatever the model or bodyshape be it the sedan, Ute, Sportwagon, or Calais which one 2008 Wheels Car of the Year.

The VE morphed into the VF which bows out on a high note, with the last of the V8 SSV-Redline models rolling off the Holden’s Elizabeth production line as instant classics and the world’s best-value sports sedan.

The generation that grew up on the American-based H-model Holdens didn’t know what to make of the first European-designed Commodore when it arrived in October 1978. 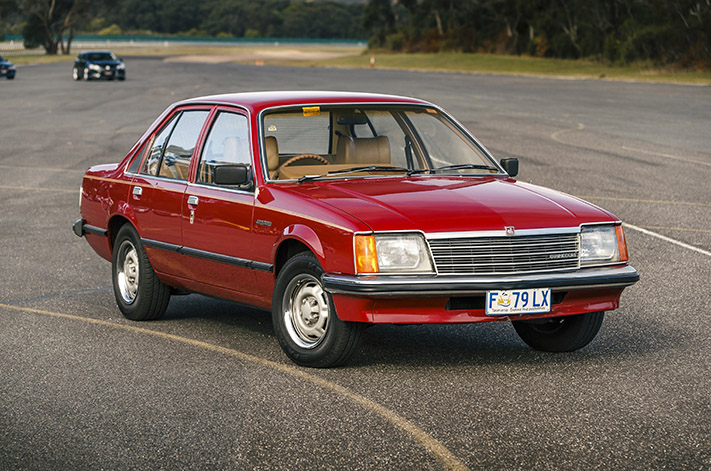 Based on an Opel Senator/Rekord mash-up, it was a generation ahead of the Kingswoods and Premiers it replaced.

The VB Commodore won Wheels Car of the Year for 1978 and its credentials as a true-blue Aussie car were sealed when it gave a Peter Brock led team victory in the gruelling 20,000km Repco Reliability Trial in 1979.

Based on the VF Commodore, the Gen-F range roared onto Aussie roads in 2013 with the supercharged 430kW/740Nm 6.3-litre V8 GTS which was considered as a better car than the Mercedes-AMG E63 S on a dollar-for-dollar basis. 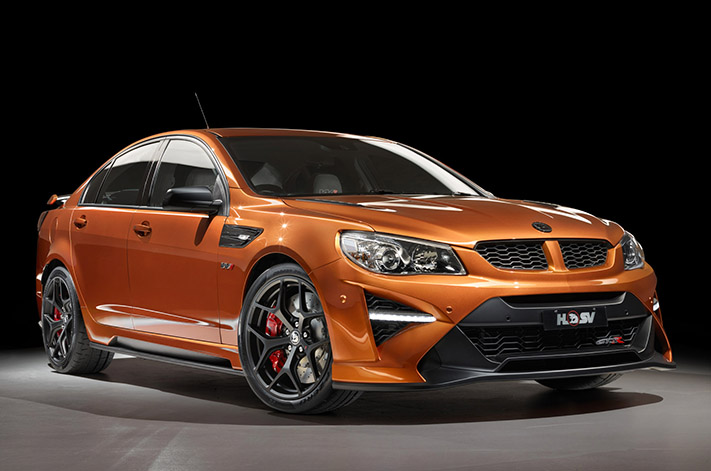 Suitable as track day superstars and daily drivers, the various Gen-F models hit their peak with the 474kW/815Nm Gen F2 GTS-R W1 which is the most powerful production car ever built in Australia as well as the most expensive with its $170,000 price already heading north.

Of all the older Holdens the HQ has dated remarkably well, especially in coupe form. Like the VB Commodore, the HQ was a revolution in design compared to the barge-like HT it replaced and came with family of cars in several luxury grades and shapes including sedans, coupes, wagons, panel vans and utes wearing legendary badges such as Kingswood, Premier, Statesman and Monaro 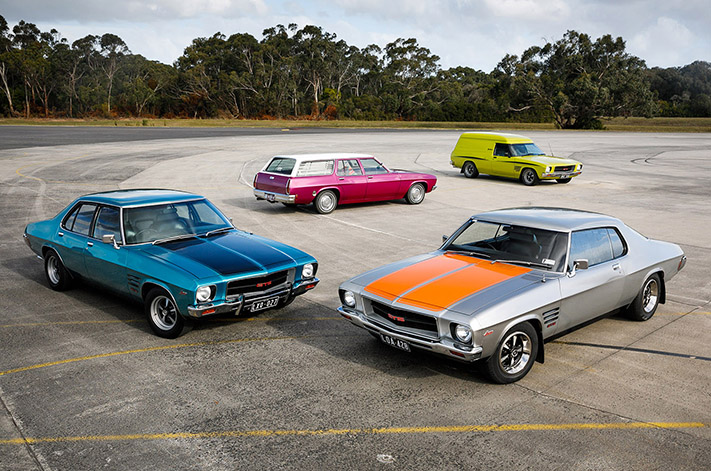 Despite its heavy steering and rudimentary handling, the HQ range was a huge success, with Holden building more than half a million in three years. It’s design morphed into the HJ, HT and HZ models as well as the WB panel van, wagon and Statesman which continued to be built well into the 1980s