Wagons are becoming the forgotten cars despite offering a best-of-both-worlds mix of performance and practicality while also looking great.

The smart new Hyundai i30 wagon probably won’t be coming to Australia, but it did get us thinking about the wagons that look better than their sedan or hatch counterparts. Here are five great looking estate cars that not only look great, but also offer better performance than most SUVs.

Why Audi stopped bringing in the base model A6 Avante wagon to Australia is anyone’s guess. The extended roofline adds sharpness and athleticism to the relatively bland looking A6 sedan, be it in the form of the low-riding and super-quick RS6 Avante Performance or the sensible outdoorsy A6 Allroad. Each has plenty of interior space and a seats-up 565-litre boot capacity, 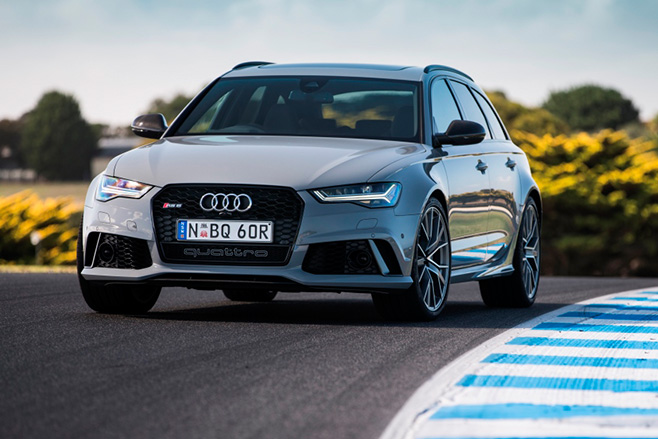 This isn’t just a nice looking wagon, it’s one of the best looking family cars going around, with beautiful flowing lines and a low swept roof which complements the rising door line far more pleasingly than the sedan. It also has better leg and headroom than the four-door and its 506-litre seat-up boot capacity is slightly bigger than the Mazda CX-5 SUV. 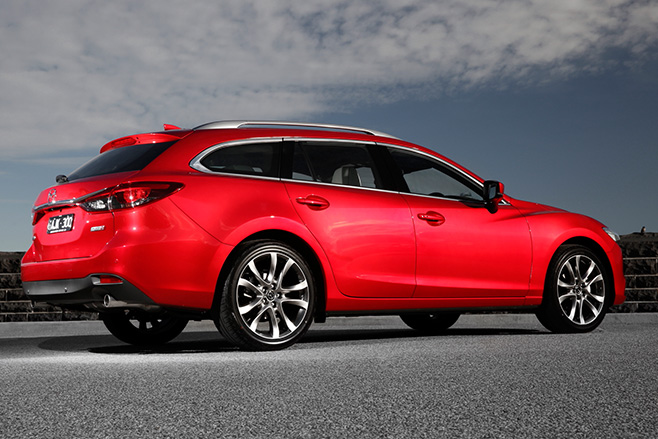 Based on the Liberty sedan, the Outback not only looks superior but better espouses the utilitarian qualities that people associate with Subaru. The Liberty’s coupe-like shape starts off well but its elegant lines clash with the huge rear bumper.  This is trimmed to accommodate the tailgate on the Outback, which has rugged appeal thanks to the jacked up ride height, roof racks and black bumper trim along the bottom and wheel arches. 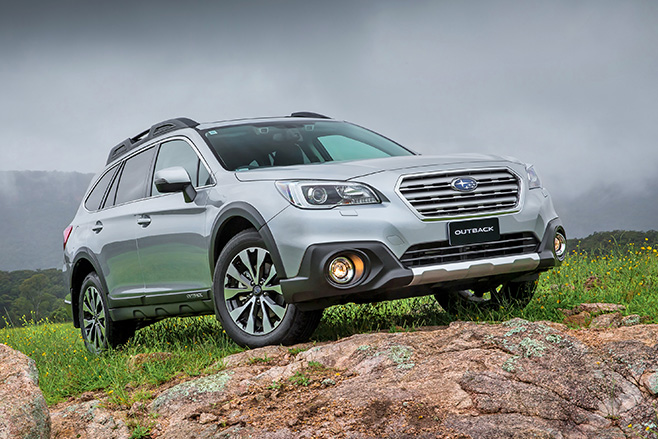 Europeans do sport wagons well and the Skoda Octavia is no exception. It shares many of the same elements as the sedan including the big squarish taillights. But the extended glasshouse and roof racks, as well as the way the diamond twin exhaust tips and top spoiler sandwich the tailgate, gives the Octavia RS an edge over the four-door, as does the 588-litre boot space. 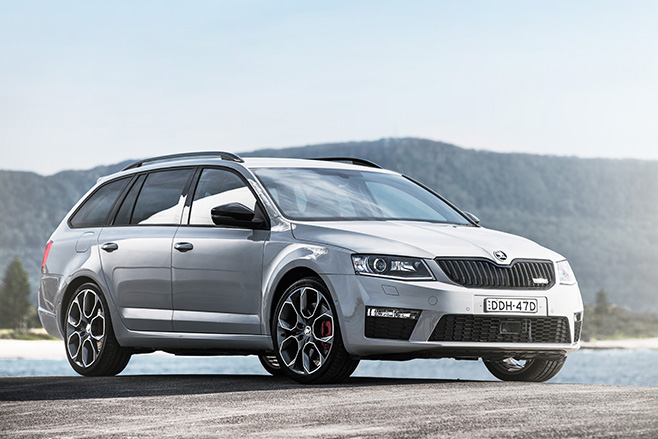 Wagons often appear to be the afterthought of car design, but the opposite seems to be the case with the Volvo V90 and its S90 sedan counterpart. The V90 looks like it was meticulously carved from a slab of pristine Italian marble with the shard like headlights imitating its sharp edges that are emphasised by the horizontal window line that slightly tapers upwards at the rear before rising acutely in harmony with the angled tailgate. The sedan looks like someone took to the finished sculpture with a blunt chisel to carve out a boot. 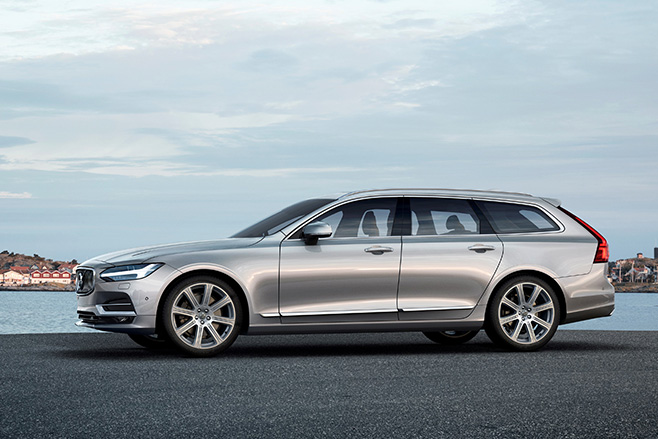