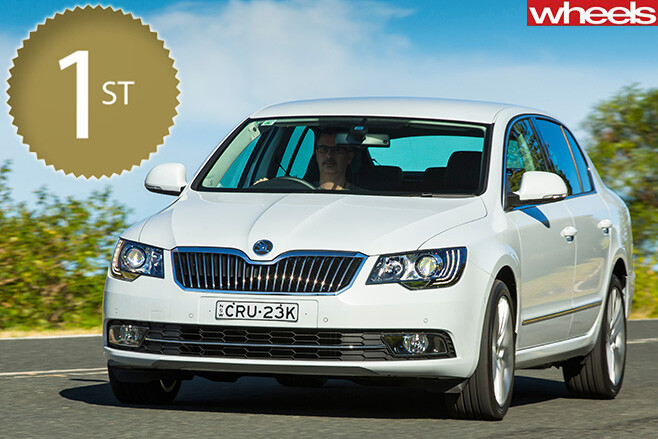 SKODA’S Superb is a car of contrasts, yet it works both on paper and on the road. It’s a big, roomy car – even a Commodore can’t match its rear legroom; you’d need a Caprice for that – yet in 118TSI form it has a mere 1.8-litre turbo four-cylinder engine, when same-sized rivals have 3.6- and 4.0-litre sixes. In practice, the sweet 1.8 has just enough of the low-down torque a family/touring car needs, while delivering 7.2L/100km economy, which is far more frugal than the second-placed Ford Falcon and means the Skoda costs two-thirds what the Ford does to fuel each year.

Its resale is not fantastic (51 percent), but it’s significantly cheaper to buy than each of the cars it beat, so the overall cost of depreciation over three years remains reasonable. The official retained value percentages reflect the fact the Czech brand is still a bit of an unknown in Oz. While the Superb’s relatively poor resale is bad for new buyers, the silver lining is that second-hand shoppers will be rewarded for their patience with an even bigger bargain. 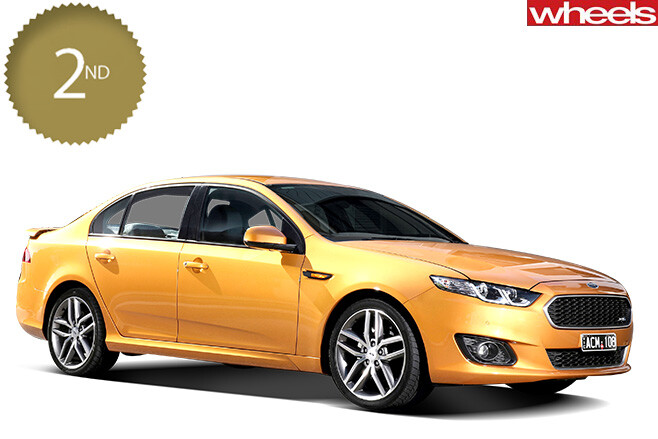 FANS of Aussie six-pack muscle (if there are any of them among today’s new car buyers) will be pleased that a 195kW 4.0-litre manual XR6 offers not just visceral appeal, but value in the $45K large-car bracket. Falcon scores with good resale and decent pricing, though thirst remains a downside. 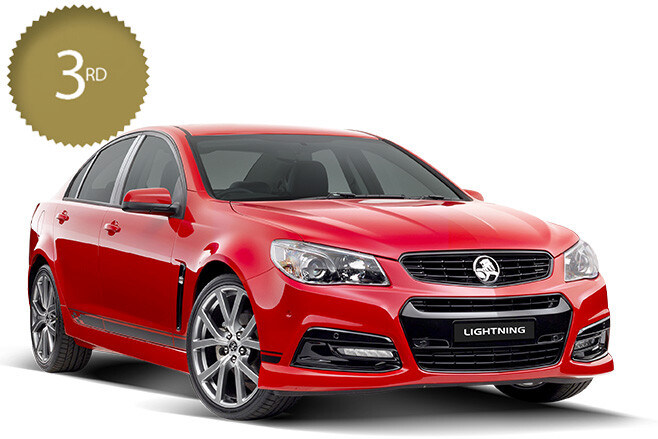 LOCAL hero from the other side of town offers enthusiast appeal, value and good resale. The 3.6-litre V6 doesn’t punch as hard as Ford's straight-six but uses 23 percent less fuel, saving you up to $400 a year.