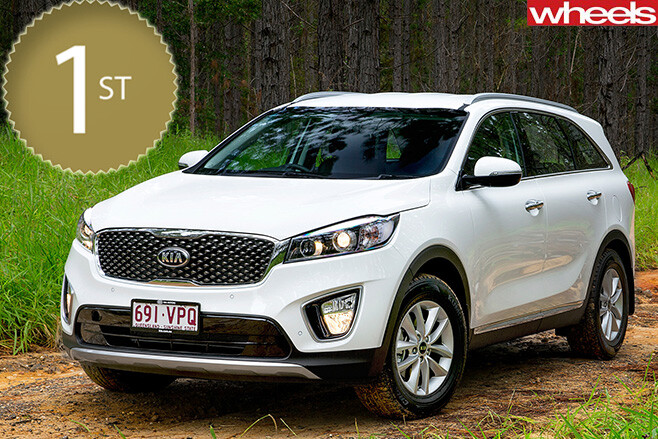 YOU can buy any number of seven-seat SUVs for less than $40K, which makes them great value in terms of shifting bums on a budget. The Sorento is a tick more, at $40,990, so it’s resale doing the saving.

The Kia retains 64 percent of your initial outlay over the first three years. That’s a great figure, much better than its 9.9L/100km economy (though at least it’s on 91 octane). Some in class are closer to 8L/100km.

Elsewhere, the 12-monthly service frequency counts for convenience and the brand’s industry-leading seven-year warranty is as good as gold. 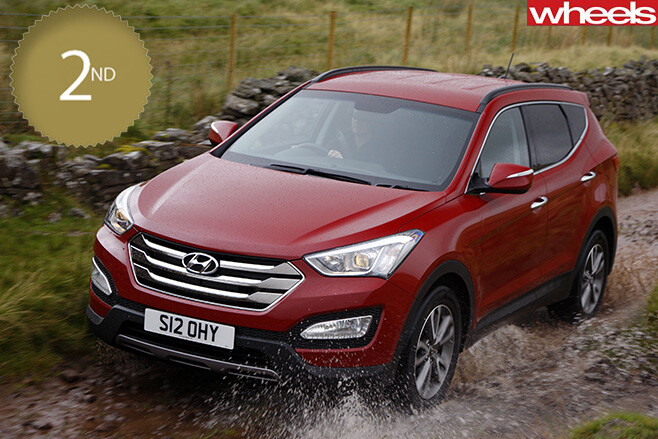 THE Santa Fe could be considered the equal of the Sorento in terms of its broader value equation, but the Kia’s extra warranty remains a real advantage. 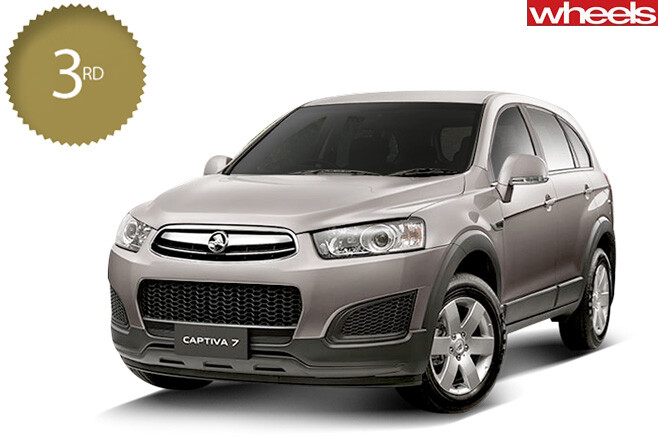 THE fact the Captiva 7 is the least expensive seven-seater considered (tied with the Nissan X-Trail at $30,490) might make it the pick for budget-conscious families.