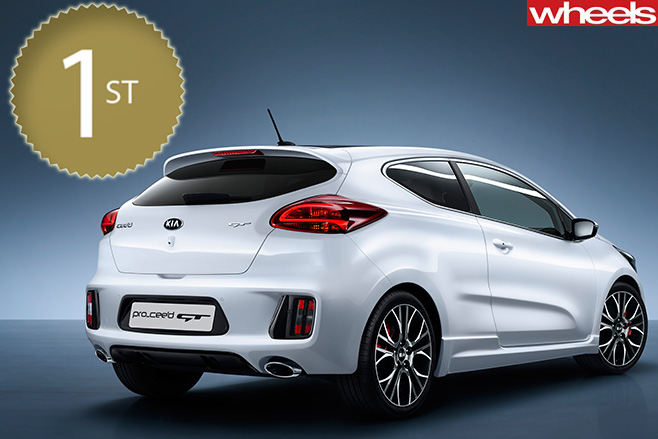 You won’t be at all surprised to know that Kia’s seven-year unlimited-kay warranty plays a big part in the result. It’s also pretty obvious that a $29,990 entry price is a good start in a class with a $75K ceiling, even though price itself isn’t scored, because instead the predicted three-year resale – a reasonable 57 percent – works on a very low starting point.

As well as being a better sports hatch/coupe – the multi-link rear suspension and Recaro seats are highlights – than its direct rival (in second place), the ProCeed GT is a better buy, despite being a bit thirstier. 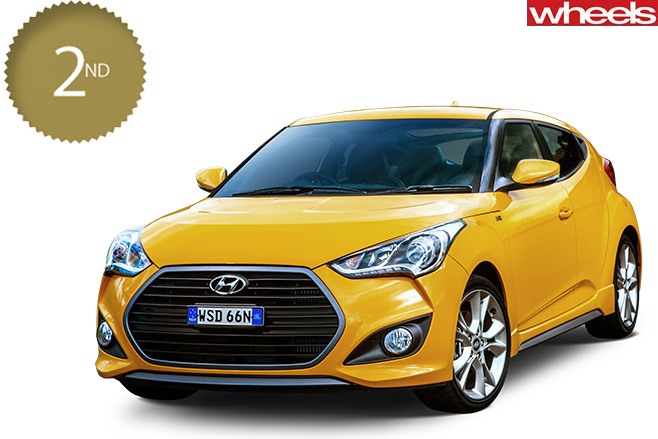 IF THE Veloster had the same seven-year warranty it would edge out the ProCeed GT – it’s that close at the top. Instead, the Hyundai comes second, despite being superior in terms of dollars-per-door. 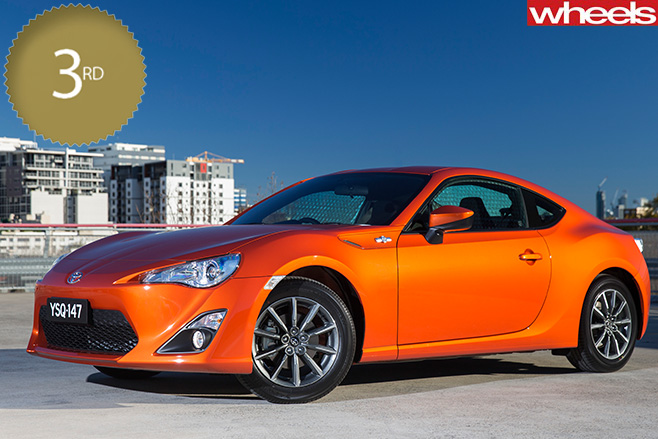 TOYOTA’S 86 re-established the sports coupe genre and redefined value when it arrived three years ago, and little has changed since, despite a minor mechanical, cosmetic and equipment update.