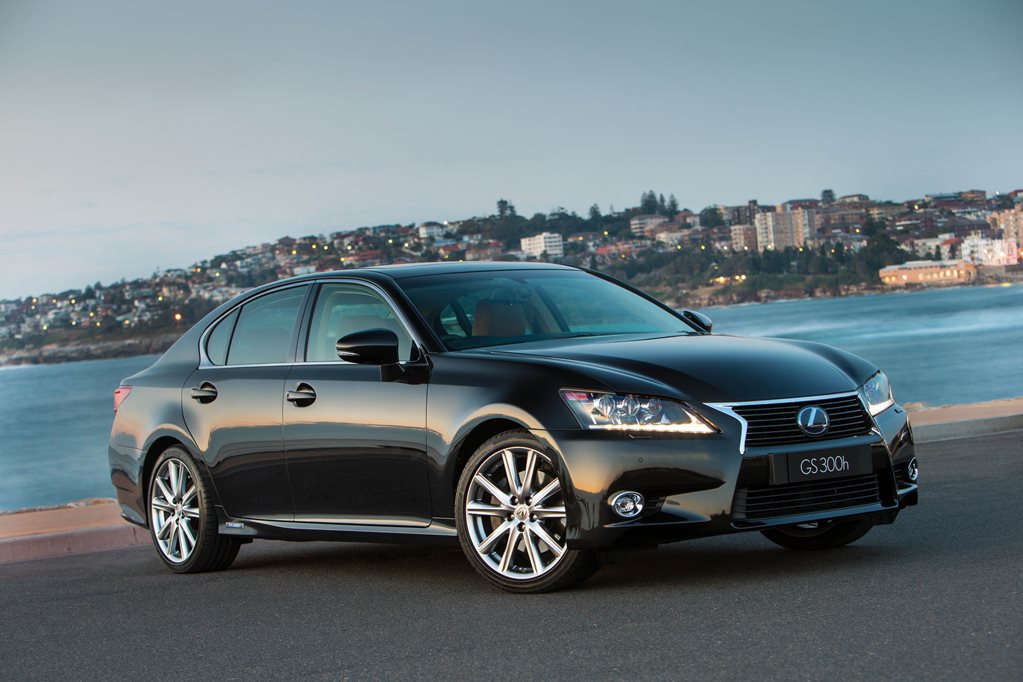 The dominant Germans have been upstaged by Lexus

­The dominant Germans have been upstaged by Lexus

1. Lexus GS300h
TRADITIONAL Lexus qualities such as a 12-month service interval and a four-year warranty team with newfound polish and appeal in the Japanese brand’s fourth-gen GS series. The luxo sedan brings a beautifully crafted interior, greatly improved (though still not fantastic) chassis dynamics and, as our calculations reveal, a class-leading value equation.

The four-cylinder hybrid GS, at 5.2L/100km on the combined cycle, brings diesel-rivalling fuel efficiency and the brand’s hard-won reputation for reliability is reflected in a 56 percent three-year retained value. Meanwhile, the fact the GS300h was the priciest to insure, at $1582, failed to unravel its ultimately successful tilt at Gold Star glory.

2. Mercedes-Benz E220 CDI
OUTDONE by the Lexus on some counts, but the Mercedes’ three-year resale – top-of-the-class at 61 percent – counts for plenty if you turn your car over often.

3. BMW 520i
BMW’s entry-level large sedan performed well everywhere for a close-run third. Condition-based servicing a best-case scenario because it means the minimum number of trips to the mechanic. 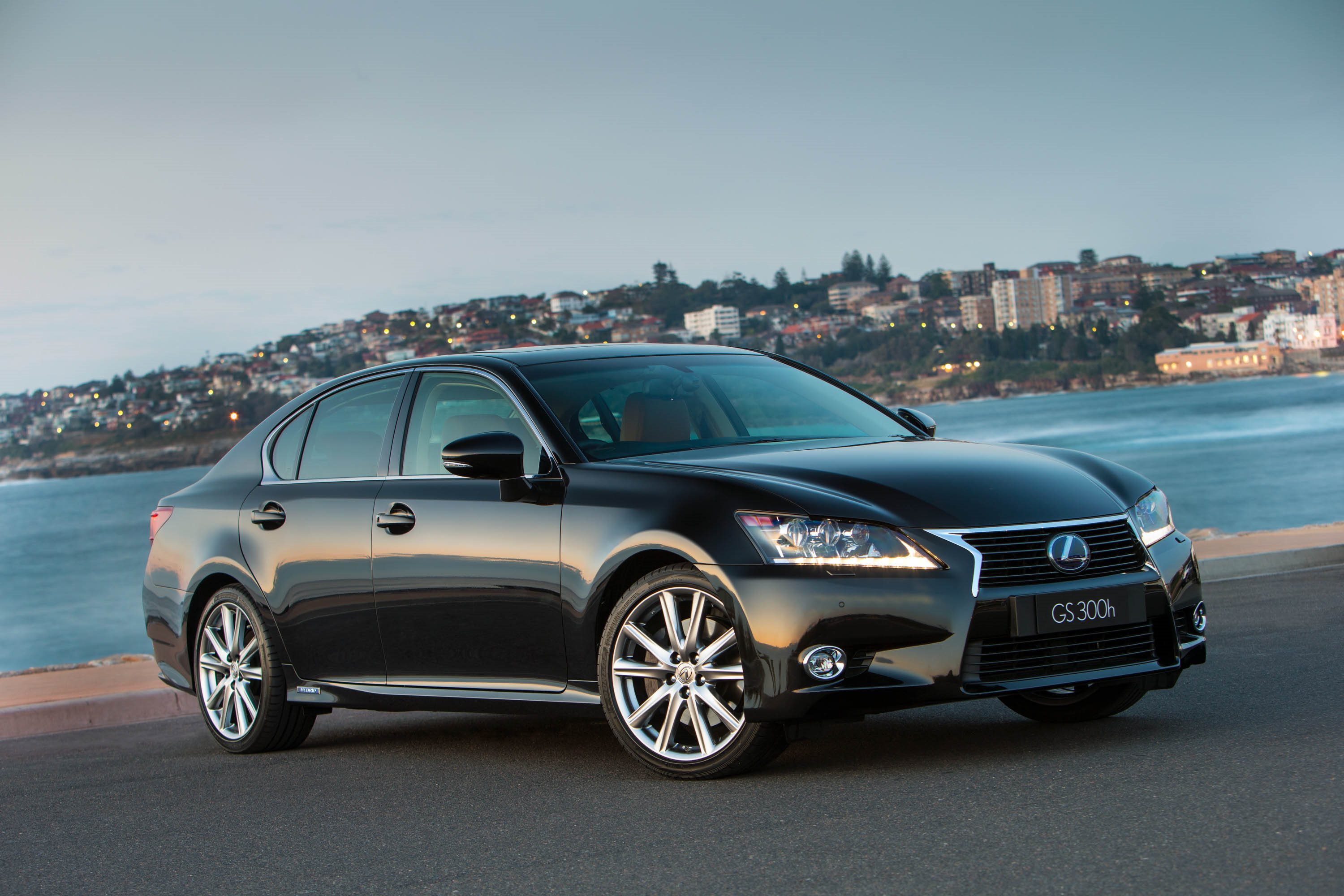