BFYB 2014: Smart package ties in with a few smiles

I have a bit of history with the current Mazda 3 SP25 and race-tracks.

My biggest brush with fame yet saw me hang out with the celebs driving in this year’s AGP celebrity race and while I was disappointed not to be buried in a mountain of white powder or raced off by a pack of rampant groupies, I was surprised at how hard the celebs competed.

I was also a bit surprised at how well the Mazda 3 managed a job it was never designed for. However, that does not mean it was the perfect race-car, so I had my reservations going into BFYB.

Foremost of those was the brakes. Even with the upgraded stoppers on the celeb-race cars, the 3 was still running out of brakes at our Sandown training camp.

So, no surprises then, to learn that the stoppers are the limiting factor at Winton, too. Oh sure, it can stop hard…once, and our number of 37.7m is nothing to complain about. But when asked to do the same thing time and again, the SP25 starts dropping the ball.

Of course, it’s not just a relative lack of brakes, it’s also a distinctly road-tuned engine that is aimed at litres per kilometre, not kilometres per hour necessarily.

You’re also dealing with a car that was towards the slow end of things for speed down the straight, but interestingly, the SP25 was among the quickest of its category when it came to outright speed through the wicked Winton sweeper. Says a bit about balance, we reckon.

And here’s something else to remember: the Mazda’s bacon was saved somewhat by it being the cheapest car here. Imagine that, a classy product like the Mazda 3, fresh from a global release just last year turning out to be the bargain buy!

On the other hand, you also had the Ford Fiesta ST at just a hundred bucks more ripping out 0-100s nearly a second quicker and turning in a lap that was a full six seconds quicker than the Mazda could manage. You can see the problem… 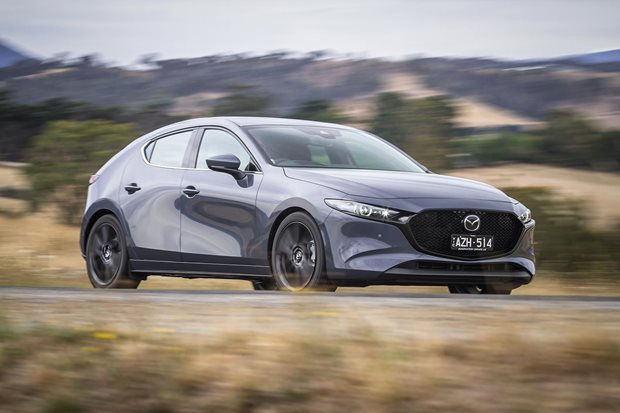 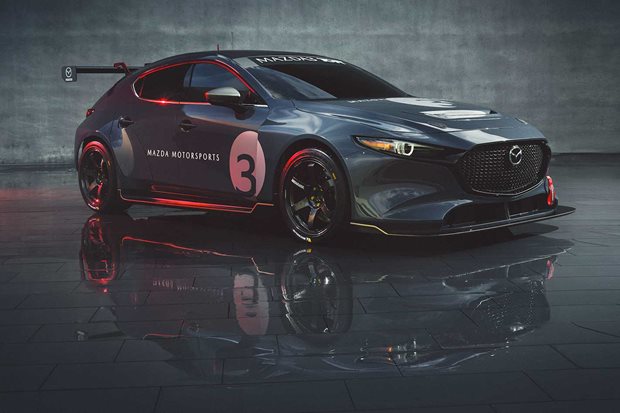