WE’VE said it elsewhere, but it remains a fact that when local car-making finally falls over, it’ll be cars like the Chrysler 300 Core that will be the logical void-fillers. While the big 300 seems to do the job on the road, how does it stack up against the BFYB formula?

Well, it’s fast, no doubt about that. It comfortably out-powers and out-twists the SS Commodore and those extra numbers play out on the strip despite the monster 1965kg weighbridge ticket. End of the day, you can’t really argue with a sub-five 0-100 and a sub-13 400m on the drag strip.

But you’re thinking that surely all those kilograms must play against it on the track, right? Well, not so much. In fact, it was just as fleet around Winton as the SS-V Redline (well, within a tenth anyway) even if its slow-corner speeds were much further up the ladder than its fast-corner peaks. You get the impression Luffy was trying pretty damn hard to get a good time in the bank, but that’s exactly what he did and you can’t argue with that for a second. 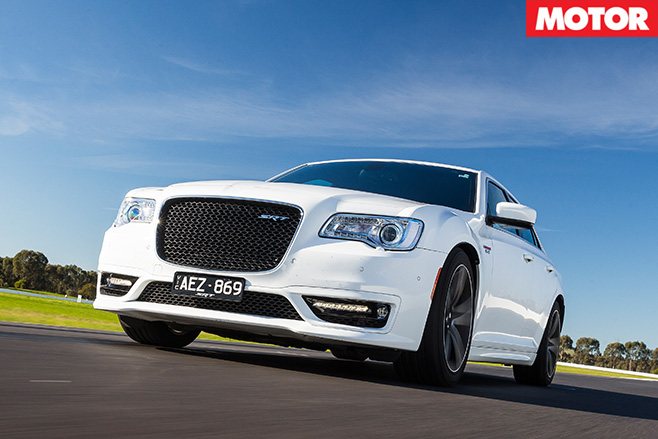 So what’s the secret? Simply that the 300 Core is much less of a boat than its outward appearance or your preconceived notions might suggest. Yes, it’s American. Yes, it’s big and heavy. Yes, it looks like a rapper’s wet-dream and, yes, it kind of makes you think of blunt instruments.

Then you go and throw it into a corner, expecting the worst and the worst doesn’t happen. In fact, not too much at all happens, unless you count the front end pointing more or less where you had in mind and the rest of the plot following the same line pretty faithfully.

Along the way you discover a great soundtrack and the fact that the 300’s big numbers add up to a big heart. It’s not just bulk bottom-end torque either, there’s also a ripping old top-end surge up its sleeve to keep your interest. 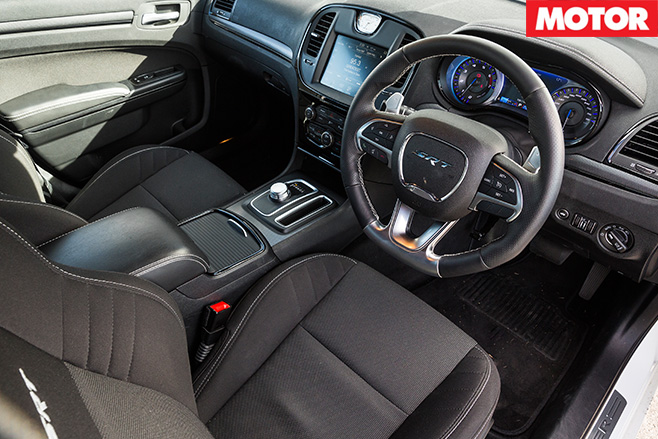 Naturally, it’s not perfect and that comes through as a lack of driver involvement and an unwillingness to do exactly as it’s told when you really get serious with it. The front end, for instance, will eventually run out of grip. This doesn’t have the effect of spiralling you into a terminal understeer situation, but it does put a cap on the fun you can extract from that point on.

The eight-speed gearbox, which is such a treat on the road, is also found wanting on the race-track. For reasons known only to itself, the ’box often seemed to be in a gear too high, sometimes ignoring your paddle-down commands. That was especially noticeable when exiting corners, which is, of course, the precise point at which you need it to be following your commands exactly.

Throw that lot together, and you can see why the judges scored the Chrysler pretty low, while its bald numbers and price-tag dragged it back up the order, though it only scraped ahead of the Sprint twins by the barest of margins. 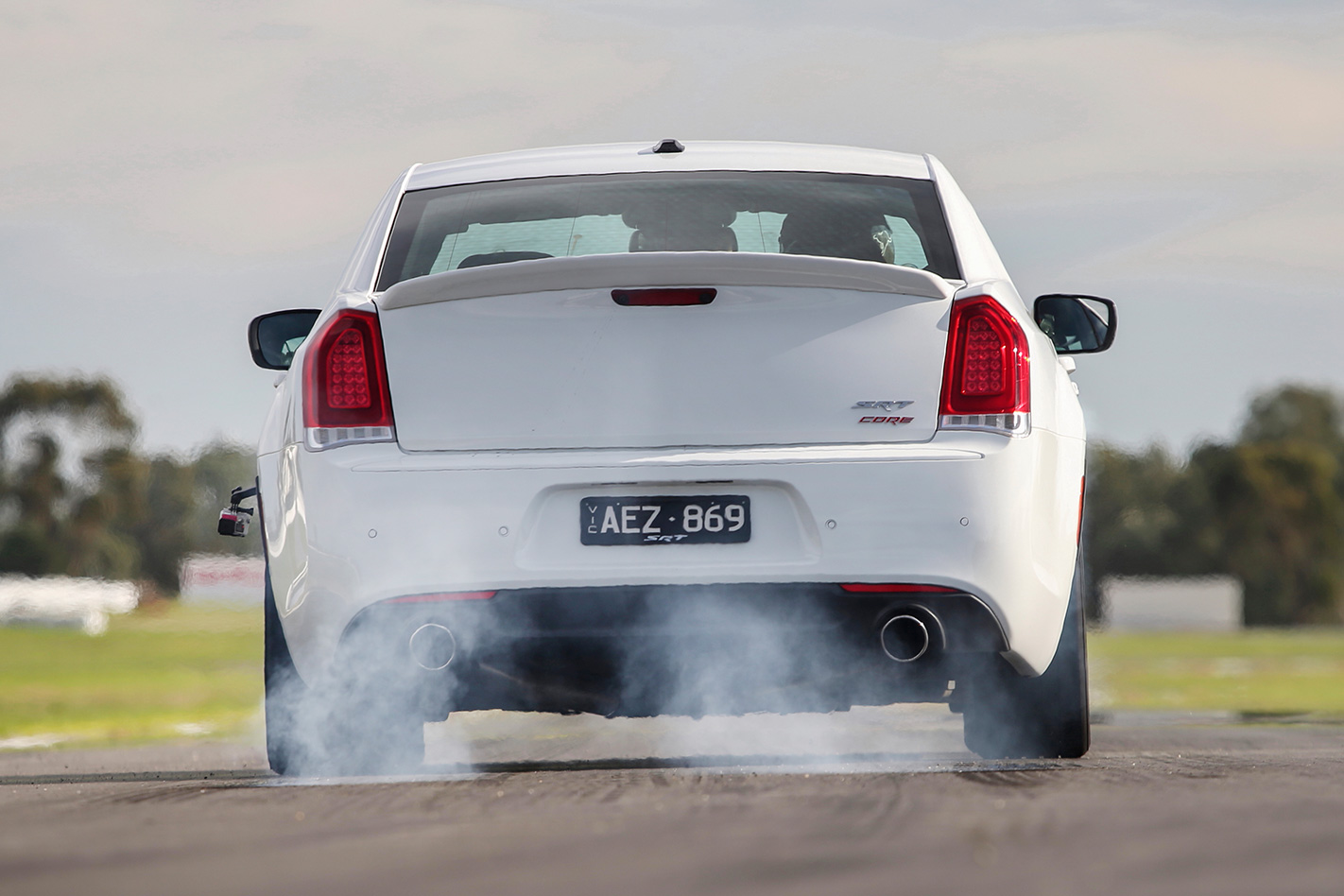 JUDGES' COMMENTS
08. David Morley
“Worked better on track than it had any right to.”

08. Dylan Campbell
“Makes a rude noise and goes sideways easily. What’s not to like?”

09. Scott Newman
“Like a hammer. Blunt, effective and surprisingly fun to wield.” 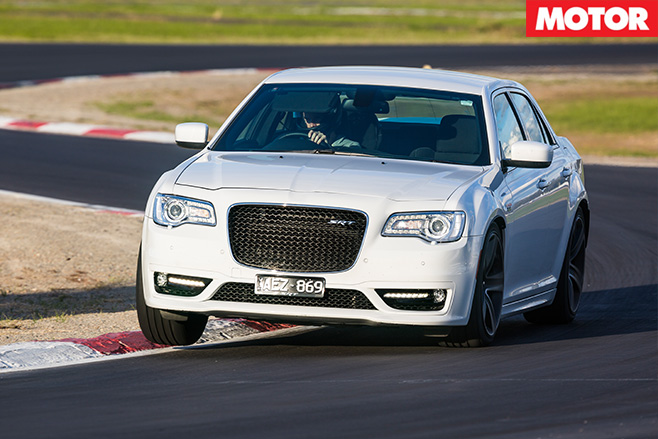 WARREN LUFF SAYS
08. “You just can’t get away from the size of the thing”

“IT was very surprising how fast the 300 Core was out there, but you can feel on the limit it’s a big car.

“More than anything it struggles with mid-corner to exit understeer, It turns in really good but it can’t keep maintaining that level of grip. Brakes are okay, if anything the ABS is a little sensitive on the limit.

“Probably one of the biggest let downs would be the gearbox. When trying to downshift for a corner you have to over-slow it for it to accept the gear. Engine is great, loads of torque – as you’d expect. Probably not a car I’d want to do an endurance race in, but it certainly opened a few eyes.”