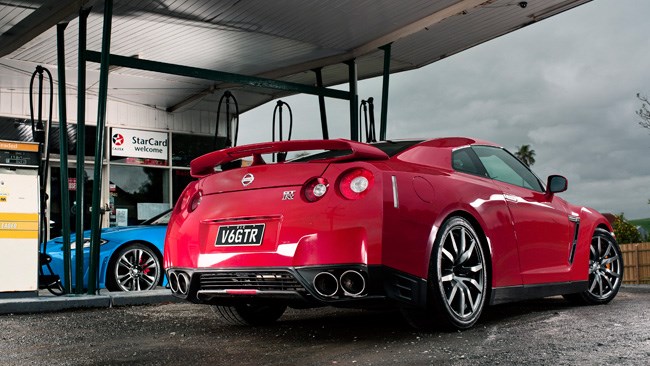 And so it all comes down to this; Nissan’s jaw-dropping, physics-bending GT-R claims its second MOTOR Performance Car Cup crown.

And so it all comes down to this; Nissan’s jaw-dropping, physics-bending GT-R claims its second MOTOR Performance Car Cup crown.

But unlike in 2009 when our six judges were deadlocked and it was awarded the first-ever joint winner with the brilliant Audi R8 V10 Coupe, the updated MY11 GT-R is the clear victor.

Which sorta doesn’t come as too much of a surprise to any of us because a) the numbers it produced are staggering, b) it comes with a reasonably-achievable sticker price and c) four out of the six judges placed it first amongst the 15 contenders this year.

What did come as a bit of an eye-opener was just how much of a difference Nissan’s subtle tweaks have made to the MY11 GT-R. While comparing the numbers it punched out in PCC09 to this year is a bit chalk-and-cheese (as we conducted our testing at Sydney Dragway and Eastern Creek Raceway that year), there is some merit in proving just how significant the changes are.

Back then, and on an undeniably better dragstrip, the GT-R clocked a 3.95sec run to 100km/h and clocked the 400m in 11.96 at 194.43km/h. The extra grunt from the 3.8-litre twin-turbo V6 that’s been added this year, plus the fact it’s got full launch control status, has shaved over half a second off both of those key straight-line measurements and delivered an extra 4km/h v-max at the end of it. The R8 Coupe was marginally faster in a straight line back then, and the fact that it was almost one second slower than the GT-R this time around is more down to the surface than its flip-top lid, which makes us think there’s a few more tenths to extract from the big Datto on a better piece of blacktop.

While its neck-snapping acceleration is still a thing of shock and awe, its sheer ability to blow everything else out of the weeds on the track is even more amazing. Its 1:43.39sec lap around Phillip Island is only around 10sec slower than a ridgy-didge V8 Supercar, and as Amac proved by belting around just two seconds slower than Luffy, it’s not that hard to extract the best from the all-paw beast.

But that’s also part of the GT-R’s downfall; its techno-laden all-wheel drive system does most of the work in delivering its madness to the road and, while there’s no denying it’s fast, it’s nowhere near as involving and as intimate as the Cayman R, nor does it need to be manhandled like the SLS or XKR-S.

While it’s still no pearler as a road car, the minor tweaks to the suspension have improved its on-road manners to make it more liveable everyday.

All of that shows up when you look at the individual scores from the judges. The GT-R scored 500 out of a maximum 600 points to take this year’s PCC crown, but only scored top points in the Performance and Buzz Factor criteria. It scored fifth in both Value and Accessibility and third in Dynamics, but was right down the bottom of the pack in terms of practicality and design. Harsh, perhaps?

Whatever the case may be, it punched out a healthy 19-point margin over the rest of the field to finish ahead of a close-run contest for the remaining podium places with the Porsche Cayman R, Audi R8 Spyder and Mercedes-Benz C63 AMG Coupe separated by just three points.

What’s encouraging about that is, taking the R8 out of the equation, three of the top four contenders cost less than $200K, proving you don’t need to pay supercar prices for supercar thrills.

Behind them, there are some interesting sub-plots to look at too, with the mega Panamera Turbo S popping up for a surprise fifth place, the Big Daddy SLS and XKR-S being split by just two points in seventh and eighth and, while the VW Polo GTI continued its BFYB-winning form by finishing as the best of the babies, there was only a couple of points between the Citroen DS3 and Audi A1 Sport.

What’s clear, though, is that there are no dunces in MOTOR’s Performance Car Cup class of 2011. 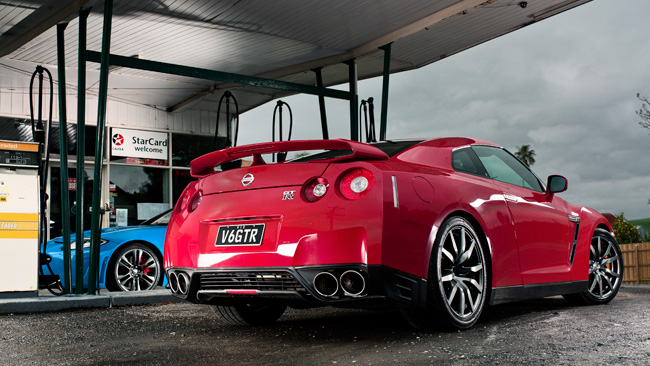 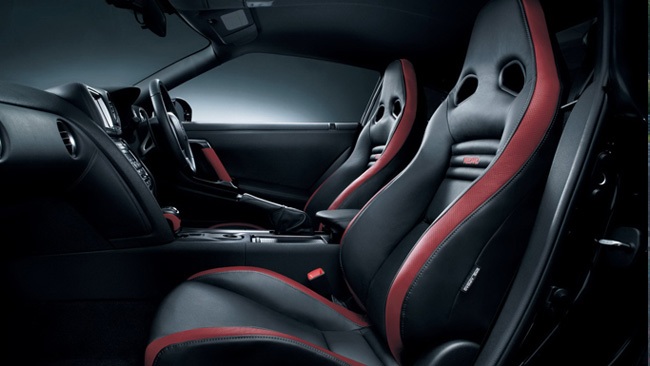 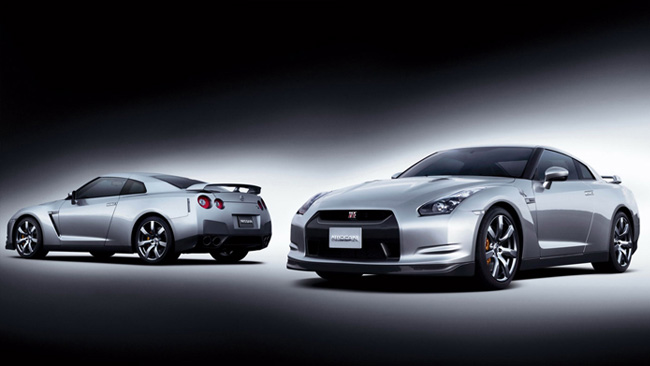