Metal that didn't make it - and why 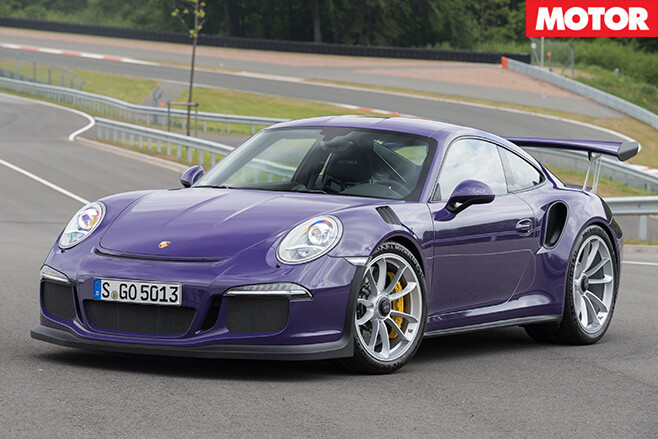 Supercharged Clubby will be on the grid for 2016, having missed out by weeks this year. It was booked, but PCOTY was a bit too close to the local launch, so it was pulled last minute. As mad as a box of frogs, but would’ve been seriously out of its depth at PCOTY. Another that missed out on timing, though we had the 1.5 locked in already anyway. 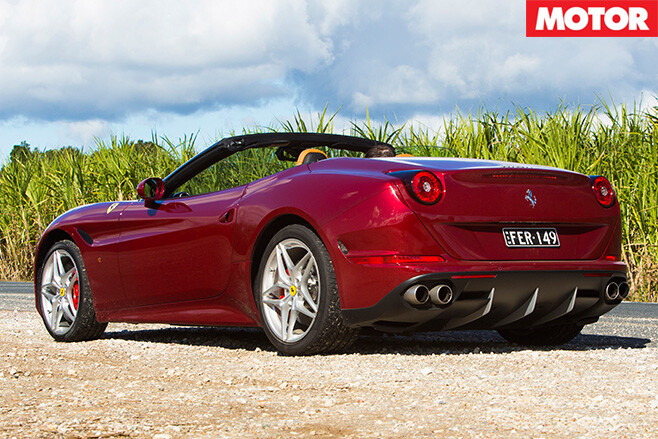 As ever, we asked, but Ferrari isn’t too keen on playing in multi-car competitions. 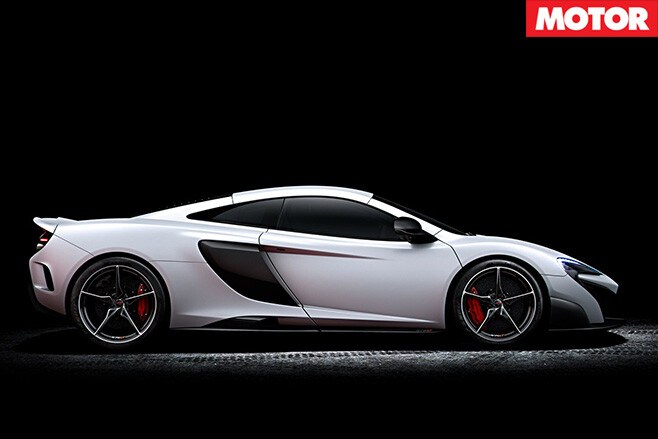 With every car sold to customers, it’s not surprising that press 675LTs are thin on the ground. Another that missed by a couple of weeks. Unlikely to have been at the pointy end, anyhow. No manuals yet, and those who had driven it reckoned it would’ve been an also-ran. Porsche had a car, but wouldn’t risk it weeks before the local launch. Fair enough, too. 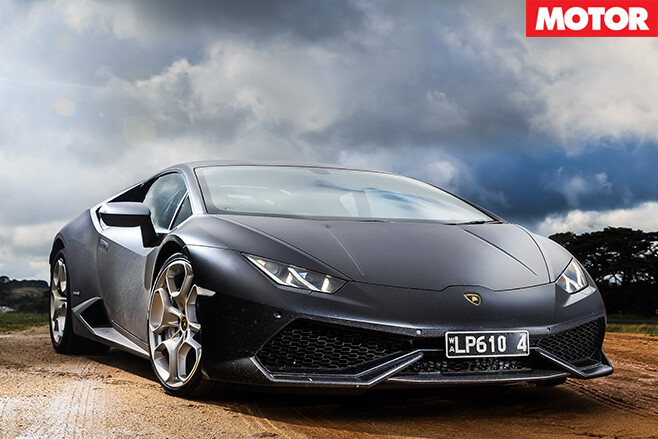 Baby Lambo was sadly otherwise booked; we’ll be getting in early for 2016. Missed out on timing, but could be a potential 2016 champ – if it shows up, of course. Sadly, both 4C press cars had some bad luck, so there wasn’t one available for PCOTY. 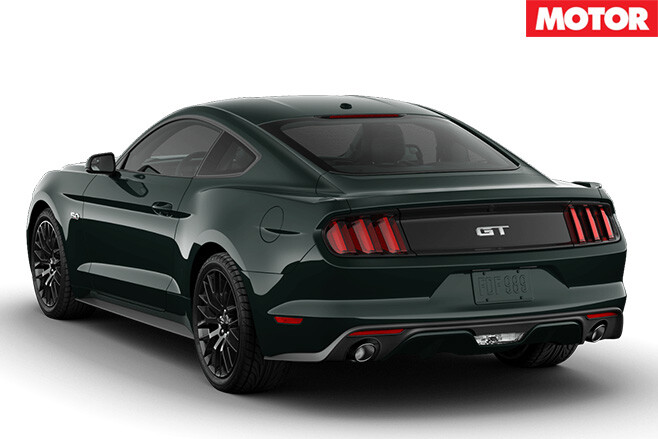 A January 2016 launch means it’ll be present and correct for next year’s contest.