The Nissan 350Z sneaked its way into the top six with a divided judging panel. Kable had it way down in eighth, MT had it one place better, and Dean and I reckoned it good enough for sixth place.

Resident pro McConkin had it up the charts in equal fifth, while Morley picked it for equal fourth, placing it in front of the Lambo! Lucky Bastard pushed it a spot further into bronze, ahead of the M3 CSL.

When the Casio Scientific punched out the totals, the Zed had cracked the top six. Just. It sat just one point adrift of the BMW Z4 and a very narrow three points in front of the unlucky loser, Audi’s S4.

Big-hearted performances at Avalon and Winton certainly won the 350Z some friends. The acceleration numbers were only average, especially dropping a tenth to Mazda’s RX-8 on the sprint to 100km/h. But the radar-proven 251km/h, recorded right on the speedo’s 260km/h end stop, is serious stuff. And stopping from that pace proved a doddle for the bitey Brembos.

At Winton, the Zed impressed with a somewhat surprising fifth fastest time of the day (1:43.18), even pipping the bad boy Clubbie and finishing less than half a second behind the baddest boy CSV Mondo. For whatever reason, Winton seemed to suit the Nissan a bit more than the equally tight and technical Wakefield Park used at Bang For Your Bucks. 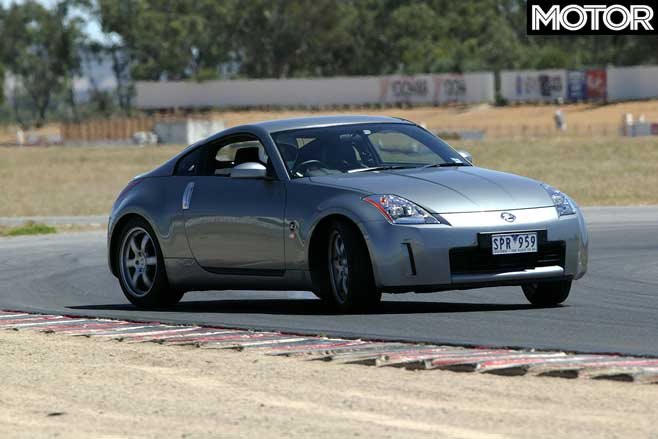 The front end still pushed around and the rear only came out to play with extreme provocation. Through Winton’s notorious Cleavage section, where turn-in grip and rear-end slip is the way to a quick time, the Zed was in a constant battle with mild understeer. P

ick up the throttle too early or with too much force and the rear would squat, the front would lift and the nose would push. Really provoke the rear and a few sooky degrees of oversteer would get you a frag more turn-in, but any tail-out action usually came on the exit of a corner.

Even though it never inspired Cam on the track, he felt its tidy style went a long way to explaining the lap time. The tight six-speed ’box was a delight at Winton, with the next well spaced ratio just a wristy jab away. And the brakes again proved that the six grand difference between the Track and Touring models is chump change. Gotta have the Brembos, baby. 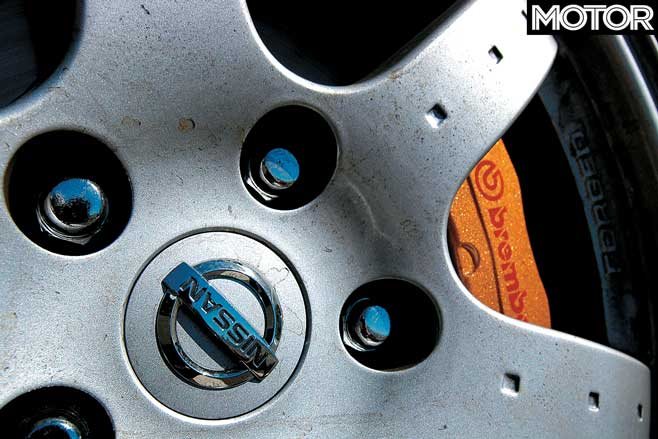 Most judges reckoned the road loop, with its typical mixture of Australian country road surfaces, would be the downfall of the hairy-chested and firmly sprung Zed. Instead, the little Nissan coupe displayed a surprisingly sensitive side, with more compliance in the rear end than we collectively recall. The torquey nature of the engine also earned praise in the real world, where at the track a few more revs from the big V6 would have been appreciated.

At $65,990, the 350Z Track is the cheapest car of our six sexpots, and that was one thing our seven good men and true could agree on. You get a bloody lot of car for your money, especially when you bring Mazda’s RX-8 and Chrysler’s Crossfire into the equation.

When it was time for the tribe to speak, the Zed earned a second-place nod from Punter and a third from Big Dave. This leapfrogged the Zed from sixth into fourth, just one step off the podium. 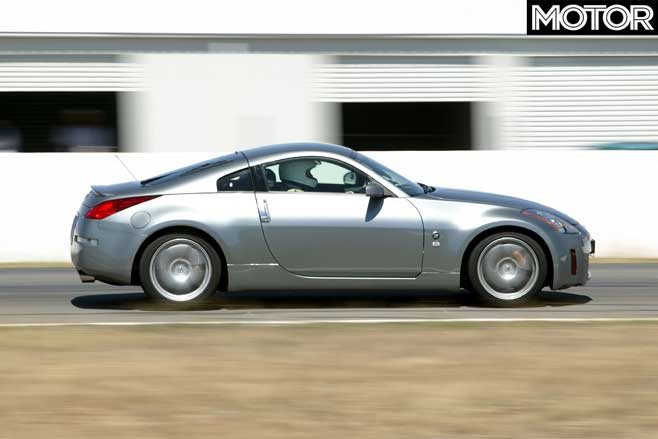 We often talk of chassis balance, and here the 350Z is hardcore. The Z was specifically designed with a front-to-rear balance of 53/47 percent. This, apparently, offers the perfect balance when being driven hard, as more weight transfers to the front tyres to aid braking and improve turn-in response. As the Zed enters the turn and power is fed on, chassis balance shifts to around 50/50, until full power is applied and the bias shifts towards the rear, aiding grip and acceleration.

But it’s not just down to weight distribution, as the Audi S4 carries a similar 53/47 but understeers more, and the BMW Z4’s 50/50 balance handles very much like the 350Z. 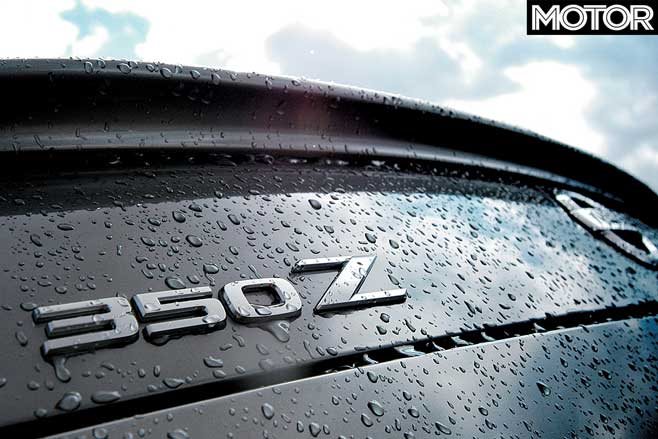 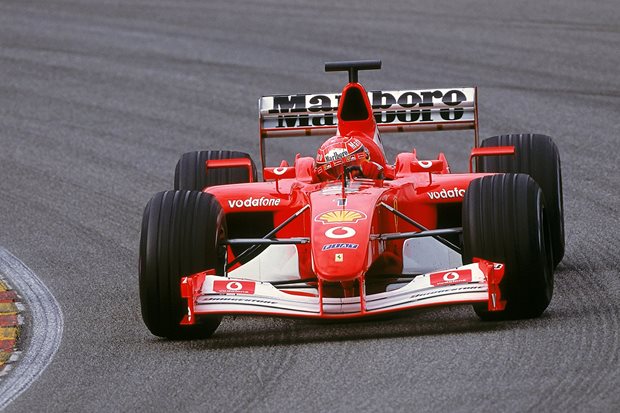 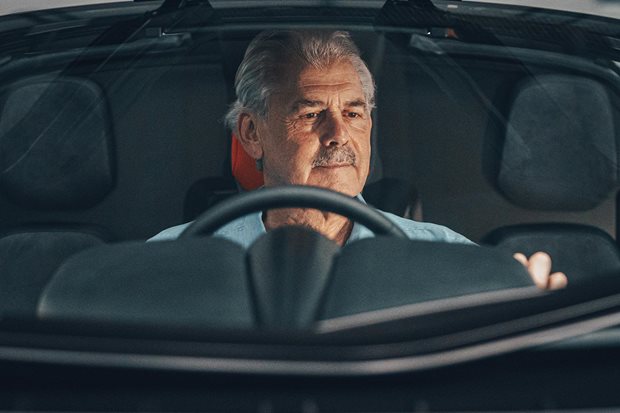