You would assume when diving hard on the picks at highway speed – with AMG’s ABS smarts dispensing maximum retardation from multiple tyres of identical dimensions – that braking distances and characteristics would be nigh on identical regardless of the rubber fitted, right? Not so.

The spread of braking distances, across this field of eight competing tyre models, spans a whopping 8.52 metres! That’s an astonishing margin given it was the same car, same braking technique, same road surface and identical conditions.

In other words, the best tyre here might allow you to brake two car lengths later on circuit than the worst (presuming corner-entry speeds are identical). Or, hypothetically, if the Michelin’s 34.32m stop narrowly avoided collision with something solid, the Winrun’s 42.84m would see you ploughing through at a fair velocity. 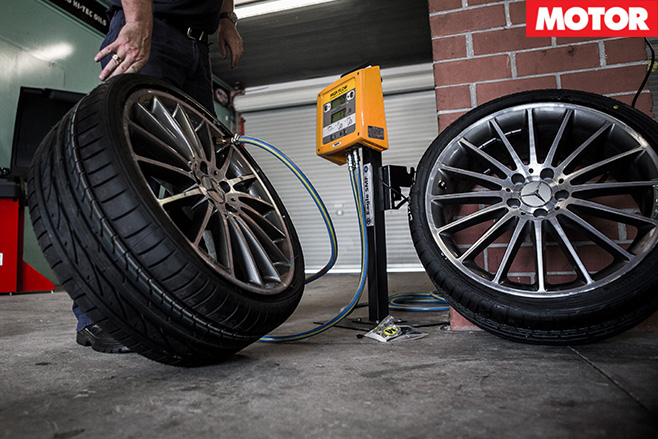 The Michelin drew extremely high praise in what Luff describes as “both phases of braking”. The first high-velocity phase involves hitting the anchors from around 110km/h, so that by the time the car hits 100km/h full retardation is already in effect.

Of course, the initial higher-speed retardation is crucial to effective stopping distance, but tyre facets such as tread design, compound and, particularly, sidewall-design attributes play significant parts in lower-velocity ‘second-phase’ braking, particularly in respect to a tyre’s ability to help maximise ABS intervention.

The Michelin? “Just awesome,” Luff says. “Particularly in the second half of the stop.” 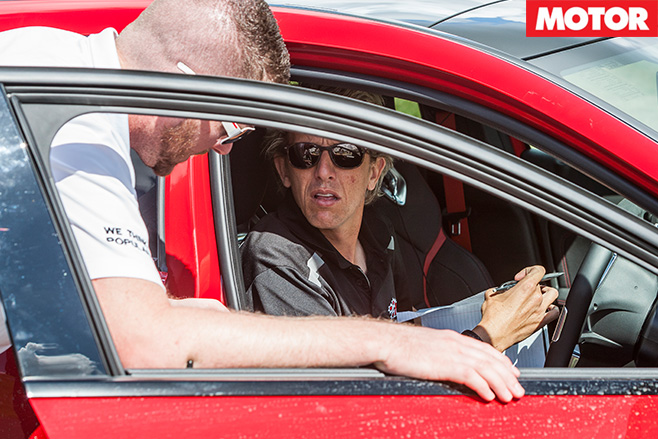 The Continental was hot in the Michelin’s wheel tracks, though its 35.79m stop translates to almost a metre and-a-half of extra real estate to haul the AMG to a standstill.

You have to add almost another two metres in distance to allow the Bridgestone, with its 37.50m stop, to arrest. That said, the Bridgestone was hardly a slouch given that the field average for 100-0km/h braking was, in general motoring terms, quite a handy 38.62 metres.

Marking the middle order, then, was the Goodyear, with an average of 38.39m, with the Falken’s 39.15m best not very far behind (or, to be technically correct in the case of emergency braking, further up the road ahead). 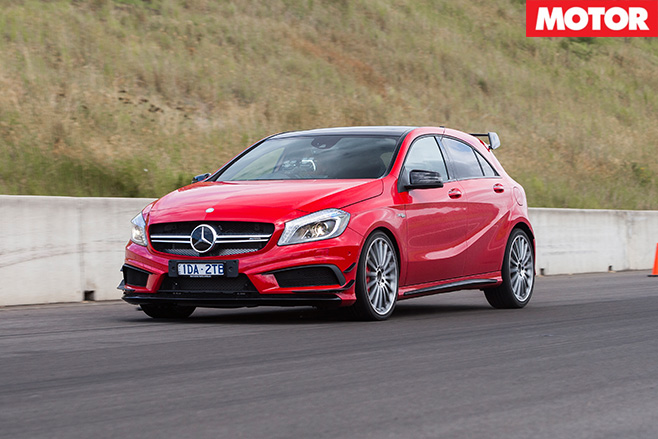 The Toyo’s best 40.39m was solid if unremarkable, though Luff did isolate the Dunlop, which produced a 40.73m distance, as having relatively poor secondary braking.

“The Dunlop leaves ‘chatters’ when the ABS is working overtime,” Luff says. You could see the broken rubber streak marks etched into the asphalt.

And how about the Winrun? Add an extra two metres to the Dunlop’s number, and then some. 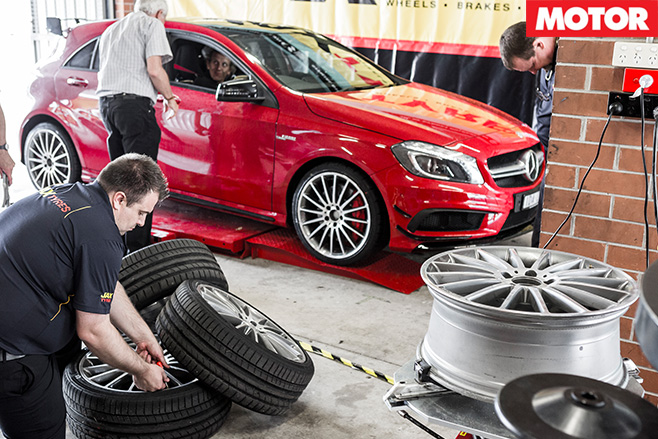 LINEAR REGRESSION: EXPLAINED
While we strive to keep all variables under control during the Tyre Test, reality is we can’t. Things like surface temperature are out of our control, and in some cases, gift some tyres with an advantage. That’s why we run a control tyre throughout the day to gauge how much the changing conditions affect performance. We then use this information, combined with something called linear regression, to reveal how each tyre would perform if gifted the best conditions of the day. This puts all tyres on a theoretical level-playing field. And, after carefully going through due process this year, the only change to the finishing order was the Toyo jumped a place from fifth to fourth, swapping with the Goodyear. 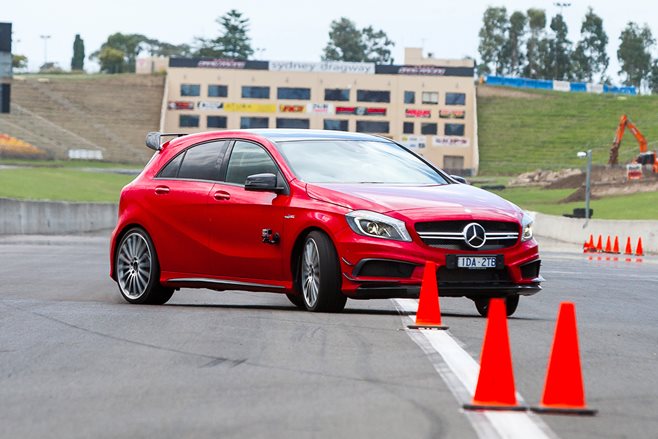 SLALOM
Beyond the 400m timing point, at the top end of Sydney Dragway’s strip, lays asphalt free of sticky surface prep. It’s the perfect venue for our first discipline. 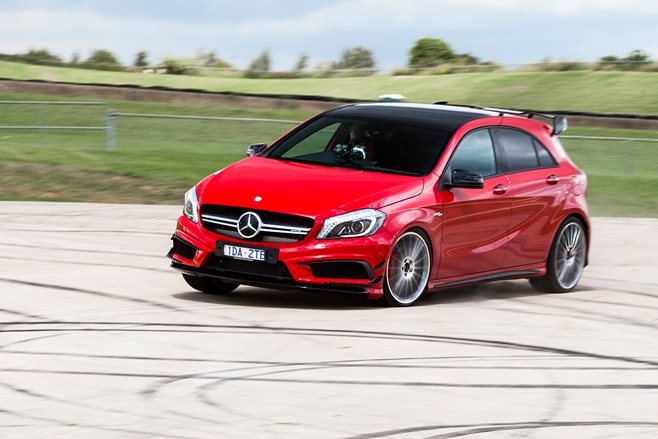 FIGURE EIGHT
With the Michelin and Continental showing class-leading form on dry high-friction asphalt, it was interesting to see if the same dominance would continue on the Figure Eight. 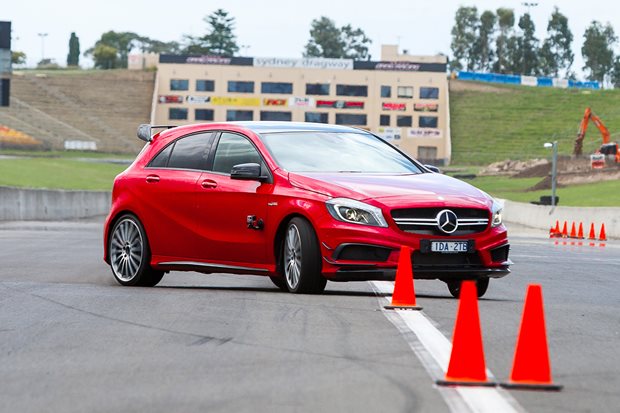 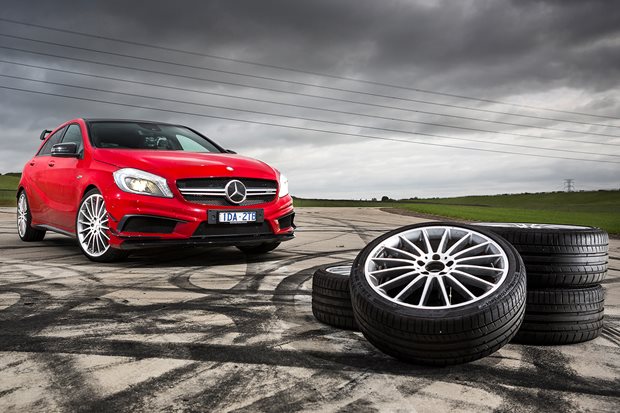 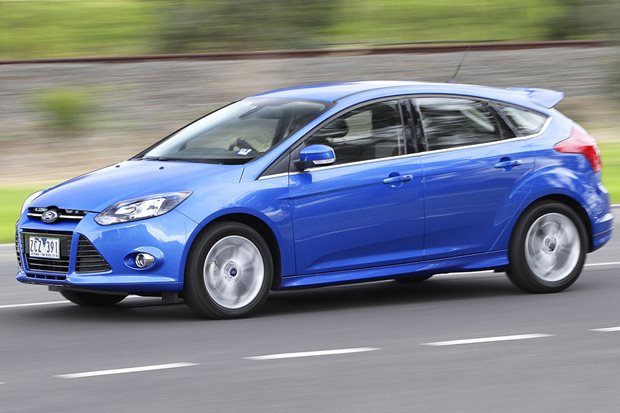 Is the Ford Focus with a Powershift gearbox safe to buy?

Worried about gearbox reliability? We look at the options to get you the most life out of your purchase. 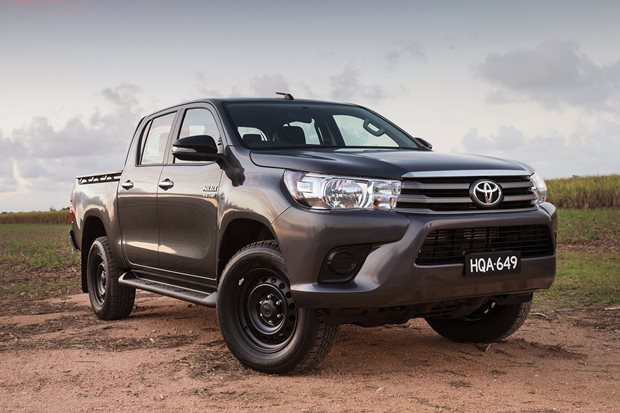