So how has MOTOR’s 2018 Tyre Test panned out? Like previous years we’ve decided our champion as simply as possible. Each tyre’s placing contributes towards a total score. The tyre with the lowest score wins.

It was a two-horse race between Continental and Dunlop until the wet tests exposed a chink in the latter’s armour, but there’s been plenty else happening down the order. The Kumho, Pirelli, and Falken’s collective scores were closer bunched; however, they specialised at different things. 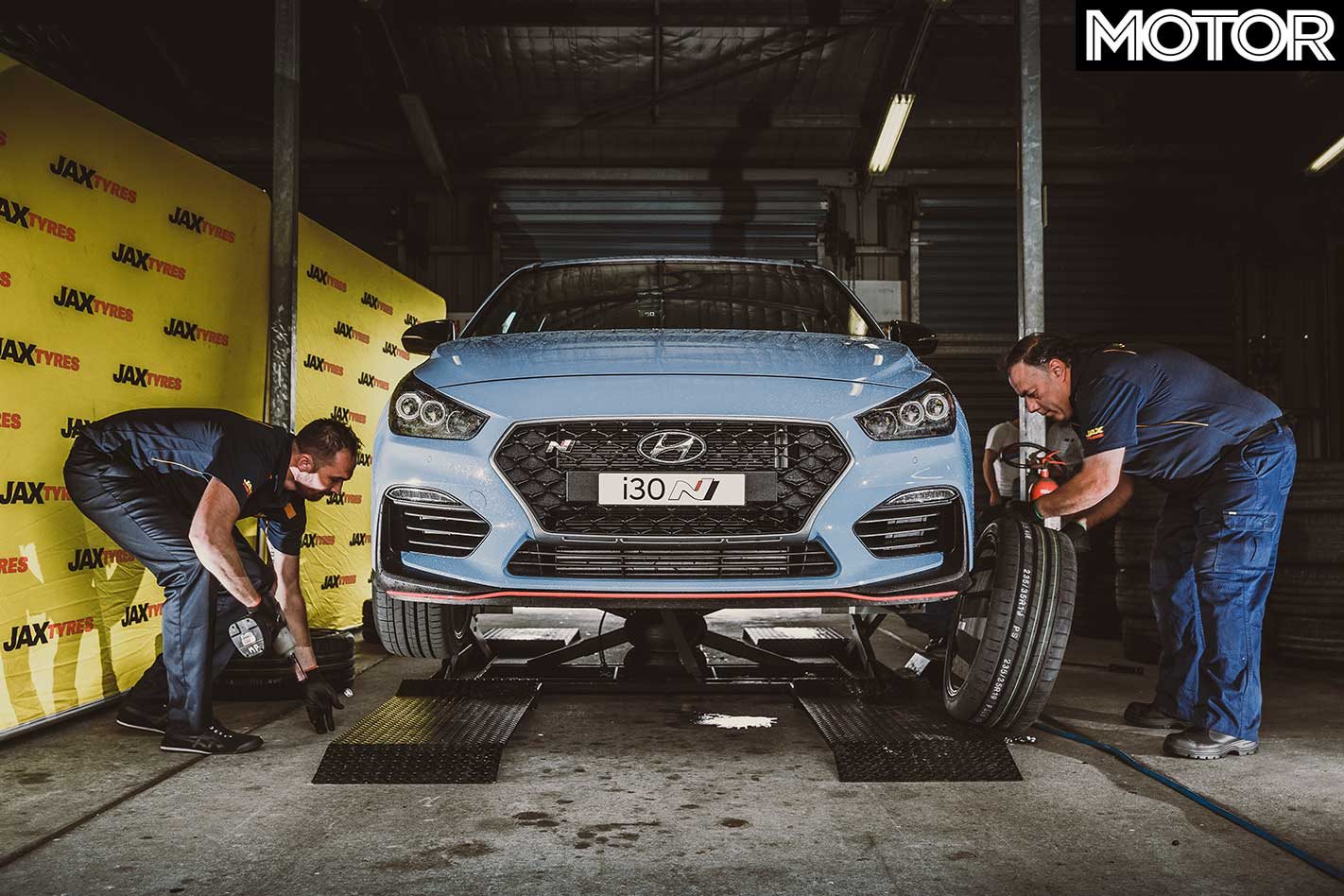 The Falken loved the wet stuff, going as far to give our Continental a scare on the lateral G. The Kumho also worked well in puddles, but its braking performance was truly impressive.

If you want consistency, though, then pick the Pirelli P Zero. Luffy said early on, “it does everything you want it to,” and while it didn’t top any discipline, its four fourths highlight that.

Goodyear’s Eagle F1 started strong in the slalom, but seems to have developed hydrophobia compared to predecessors. The old Eagle F1 Asymmetric 2 once dominated the wet weather tests.

Even so, the gap between the Goodyear and the HiFly is the order’s largest, suggesting from here on you’re trading performance for price. The only highlight in the bottom five was the Achilles’ motorkhana run, where it placed ahead of the Goodyear and Falken. 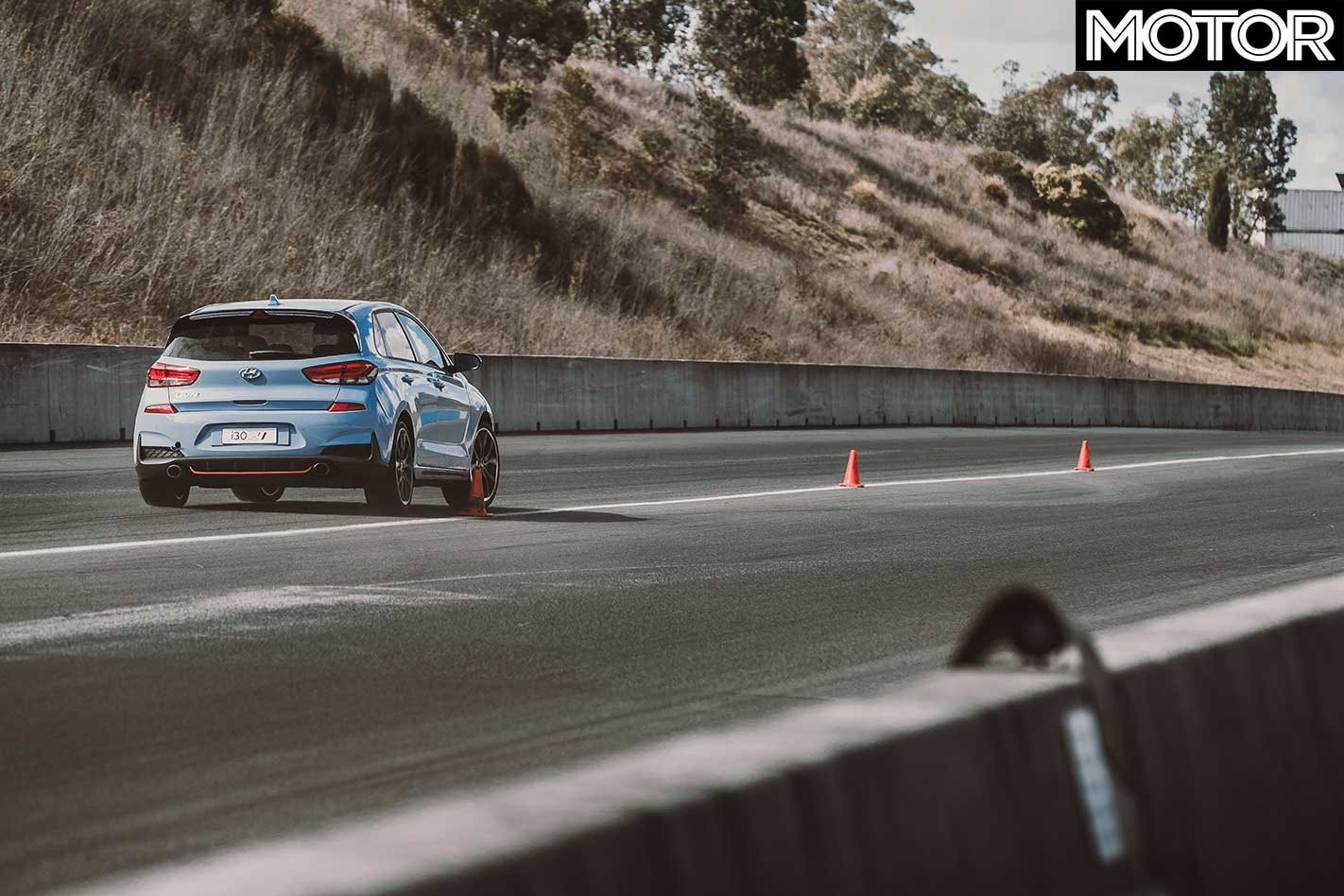 On equal placing to the Achilles is the Nitto. It didn’t excel anywhere. Like the Laufenn it’s claimed to prioritise comfort and noise levels over outright performance, but that’s a bit like bringing a pea-shooter to a gun-fight.

Joining it in last place is the Nexen N’Fera SU1. It didn’t flounder in the wet, but its dry results shows it’s no performance king. That title goes to the Continental SportContact 6.

Going in circles for tyres? Head straight for the deals on WhichTyre.com.au 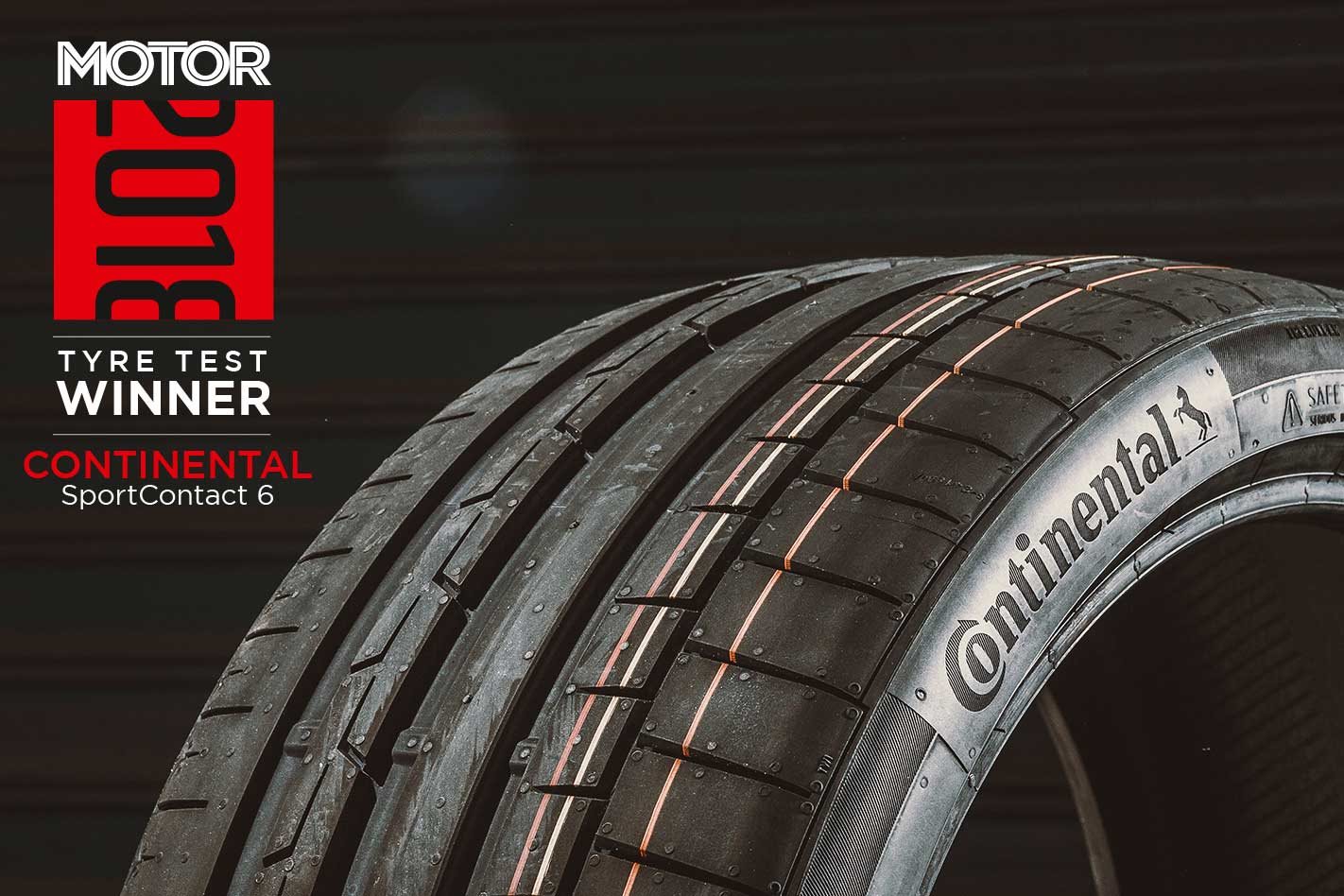