This wide land abounds with off-road jewels, from the Simpson Desert to Cape York.

This wide land abounds with off-road jewels, from the Simpson Desert to Cape York. Here's a dozen must-sees (in no particular order) to whet your appetite. Enjoy. 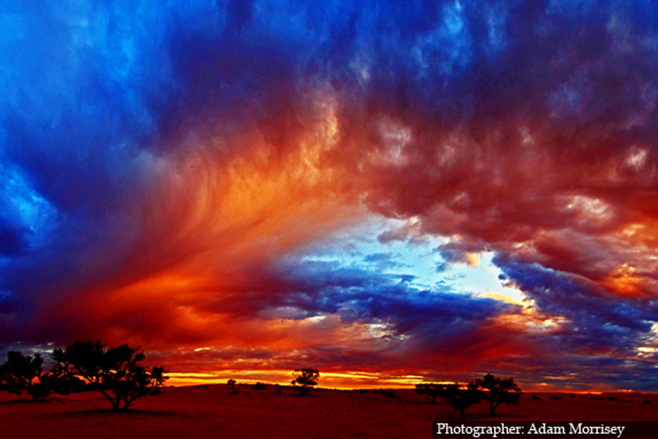 Wide-open blue skies or striking orange sunsets above the red sands of the Simpson Desert is an image that many Australians hold fondly, regardless of whether they've travelled there before or not. Prepare for mind-boggling isolation, steep sand dunes and an adventure of a lifetime.

2. The Wild West Coast of Tasmania 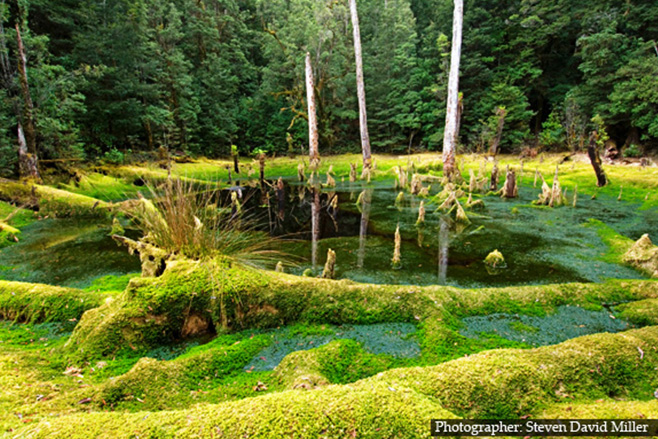 The west coast of Australia's island state is renowned for its untamed wilderness and isolation, and provides a challenging and memorable off-road experience for adventurous four-wheel drivers. Wild rivers slice through forests of lichen-swathed giants and into the Southern Ocean, where the rugged coastline is at the mercy of the Roaring Forties. 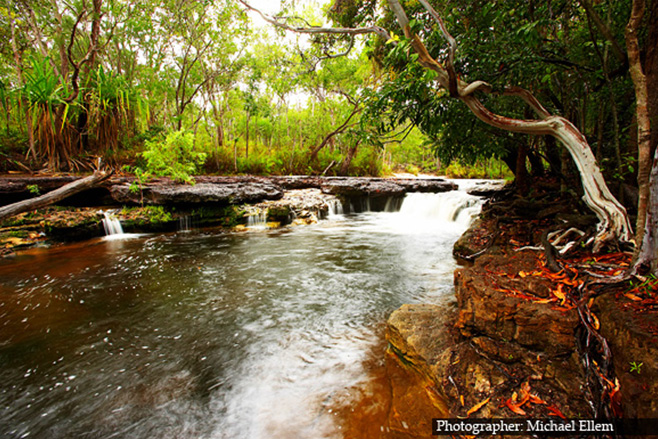 Also known as the Tip, Cape York Peninsula is best visited during the dry season (May to November), but a snorkel should still top your must-pack list, as water crossings will be the main off-road challenge encountered here. Expect to be surrounded by tropical rainforest and to immerse yourself in Aboriginal culture. Pack your fishing rod, and keep an eye out for crocs. 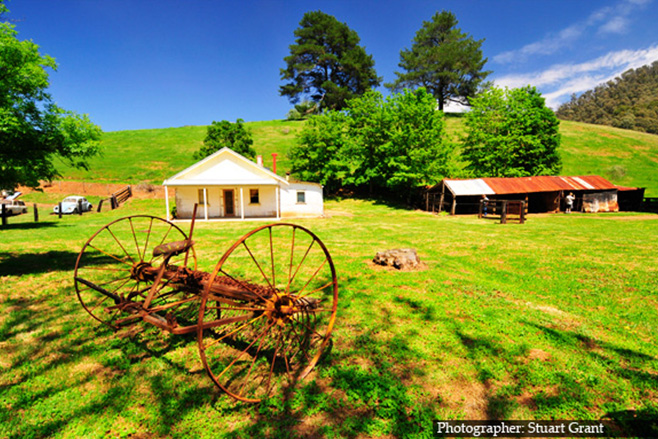 Don't let the proximity of the Victorian High Country to urban Melbourne fool you - this is some of the most technically challenging four-wheel driving the country has to offer, and the effort is worth it. Experience stunning vistas, lush green forests, and fascinating pioneering history in the homeland of the Man from Snowy River. 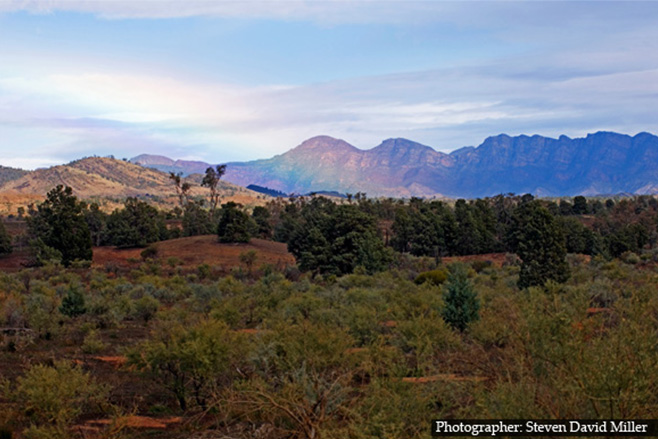 The Flinders Ranges are a geological wonderland, featuring some of the oldest and most impressive rock formations this ancient continent has to offer. There's also plenty of off-roading, ranging from easy to extreme. Make your way into the Northern Flinders Ranges to Arkaroola for even tougher tracks, and experience the stunning Arkaroola Wilderness Sanctuary - the name says it all. 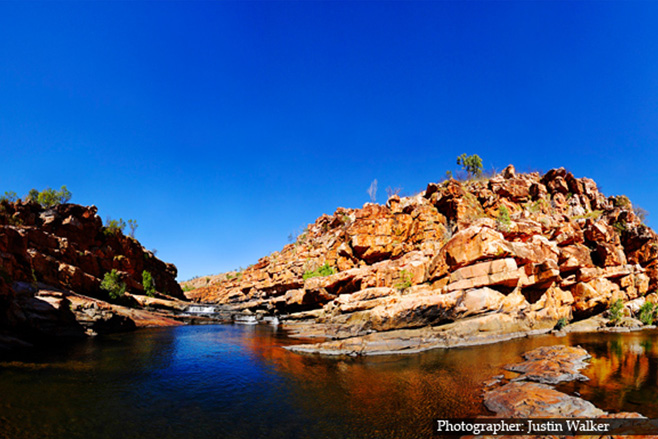 The Kimberley region of WA covers over 400,000 square km, encompassing what is thought to be the last pristine area of savannah woodland on the planet. Imagine an area the size of California, with just one sealed road through it. Needless to say, there is no shortage of off-road opportunities here. Stunning waterholes and waterfalls, as well as an abundance Australian fauna (including salties) characterise this spectacular destination. 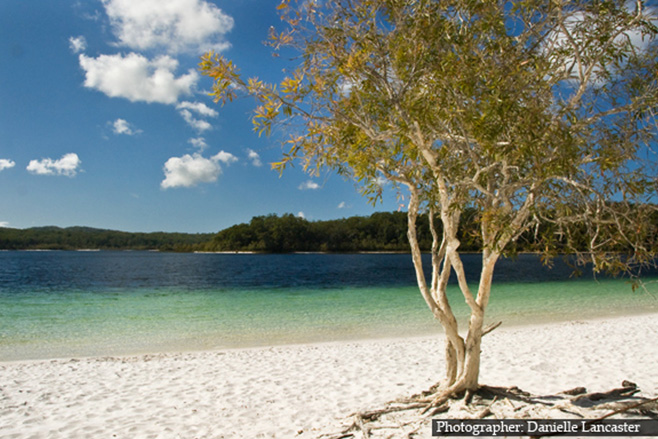 World-heritage listed Fraser Island is a four-wheel driver's mecca, located off the southern coast of Queensland. With an area of 184,000 hectares, it is the largest sand island in the world, as well as the only place in the world where tall rainforests are found growing on sand dunes at elevations above 200 metres. Fraser Island is a unique off-road experience that has to be seen to be believed. 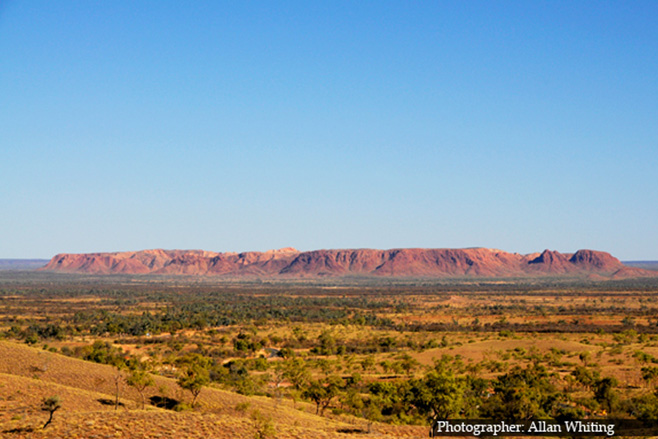 Australia may be a country in which the majority of the population resides within 50km of the coast, but it goes without saying that the true heart of the nation lies hot and red, somewhere in the vicinity of Alice Springs - possibly Uluru itself. You haven't experienced Australia until you've seen nothing but red sand horizon in every direction. Get out there. 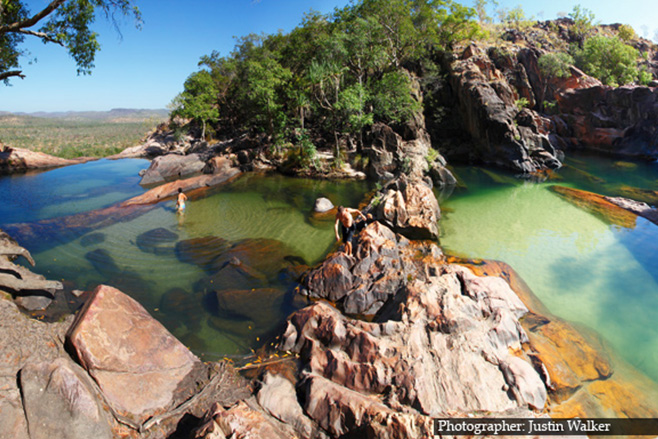 Tropical wonderland is an understatement when it comes to the Northern Territory's Top End, characterised by the likes of World Heritage-listed Kakadu National Park with its lush wetlands, rivers, waterfalls, and abundant wildlife, as well as rich Indigenous culture and history. 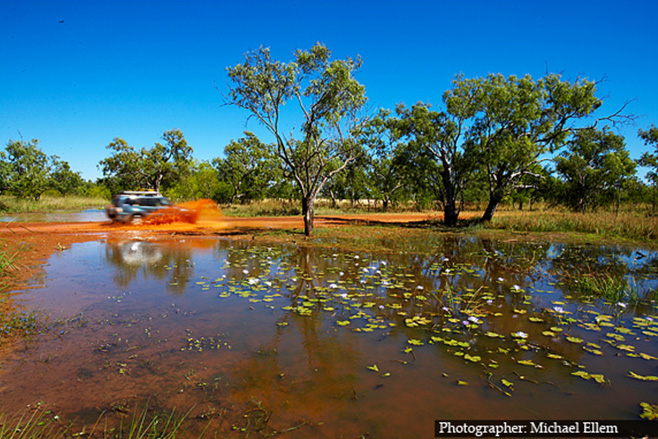 The remote and pristine waterways of Australia's Gulf of Carpentaria (surrounded by western Cape York Peninsula to the east, and Arnhem Land to the west) offers some of the best and most exciting fishing in Australia. A great way to experience this unique part of Australia is via the Savannah Way, from Katherine to Normanton, with plenty of off-road opportunities along the way. 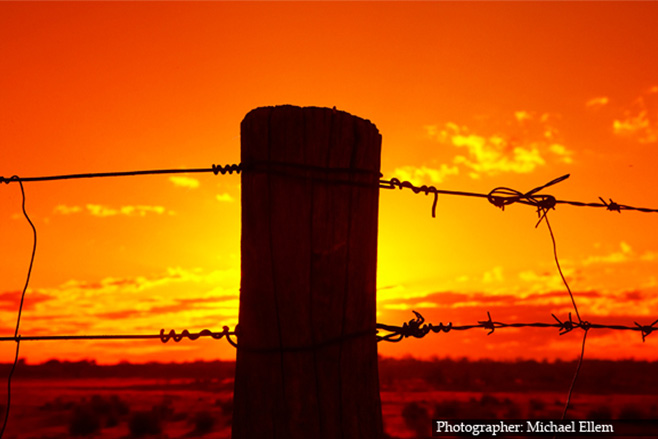 This popular off-road destination is located (as the name suggests) at the far north-west corner of New South Wales, where the state meets its neighbours, Queensland and South Australia. This semi-arid desert region offers an experience of what many regard as true outback Australia. Encounter fascinating colonial and aboriginal history, and be sure to stop for a cold one at the Cameron Corner Store. 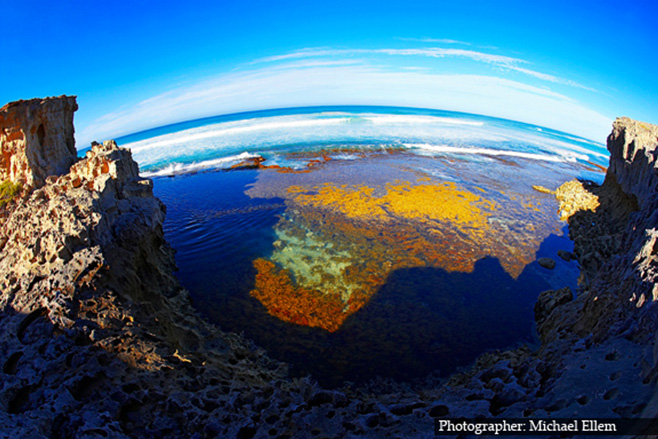 The Great Australian Bight is said to have the longest stretch of continuous sea cliffs in the world - and with that, world class whale watching opportunities. Also lookout for dolphins, seals, sea eagles, kangaroos and emus. Experience exhilarating sand driving and spectacular remote coastal scenery. 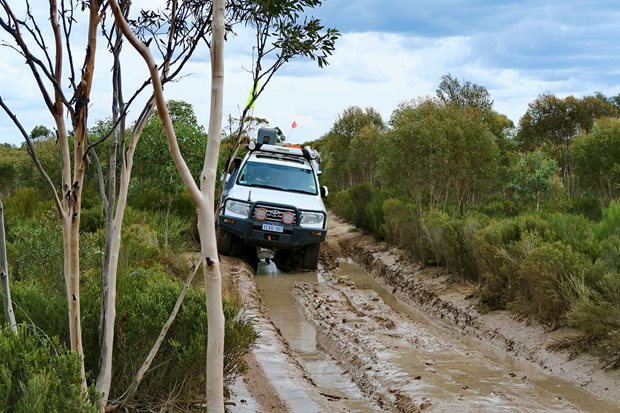 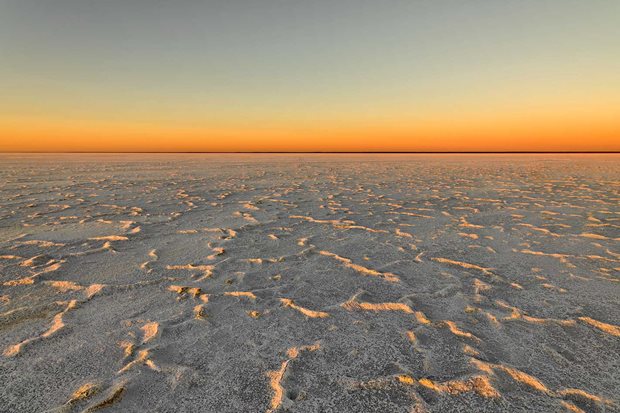 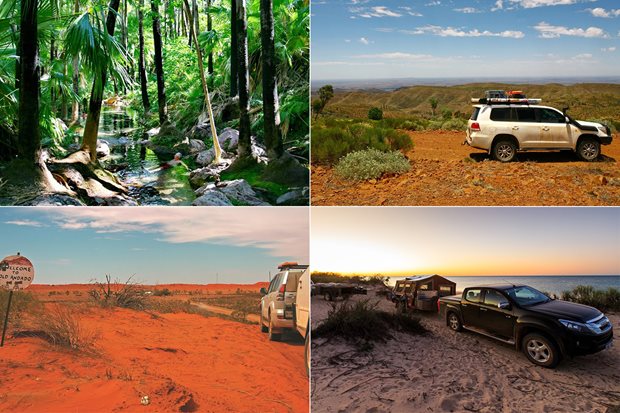