The G-Father joined us on our recent crossing of the Simpson Desert.

WE were joined by a very special guest during our recent crossing of the Simpson Desert: the G-Father, Erwin Wonisch.

Erwin has worked on the G-Wagen since 1975, before the first production vehicle was revealed in 1979.

In the ’70s, Erwin worked in the workshop at Steyr-Daimler-Puch in Graz, Austria, where the G-Wagen was being developed and is still made to this day. In 1975 he moved to the engineering team developing the prototypes. 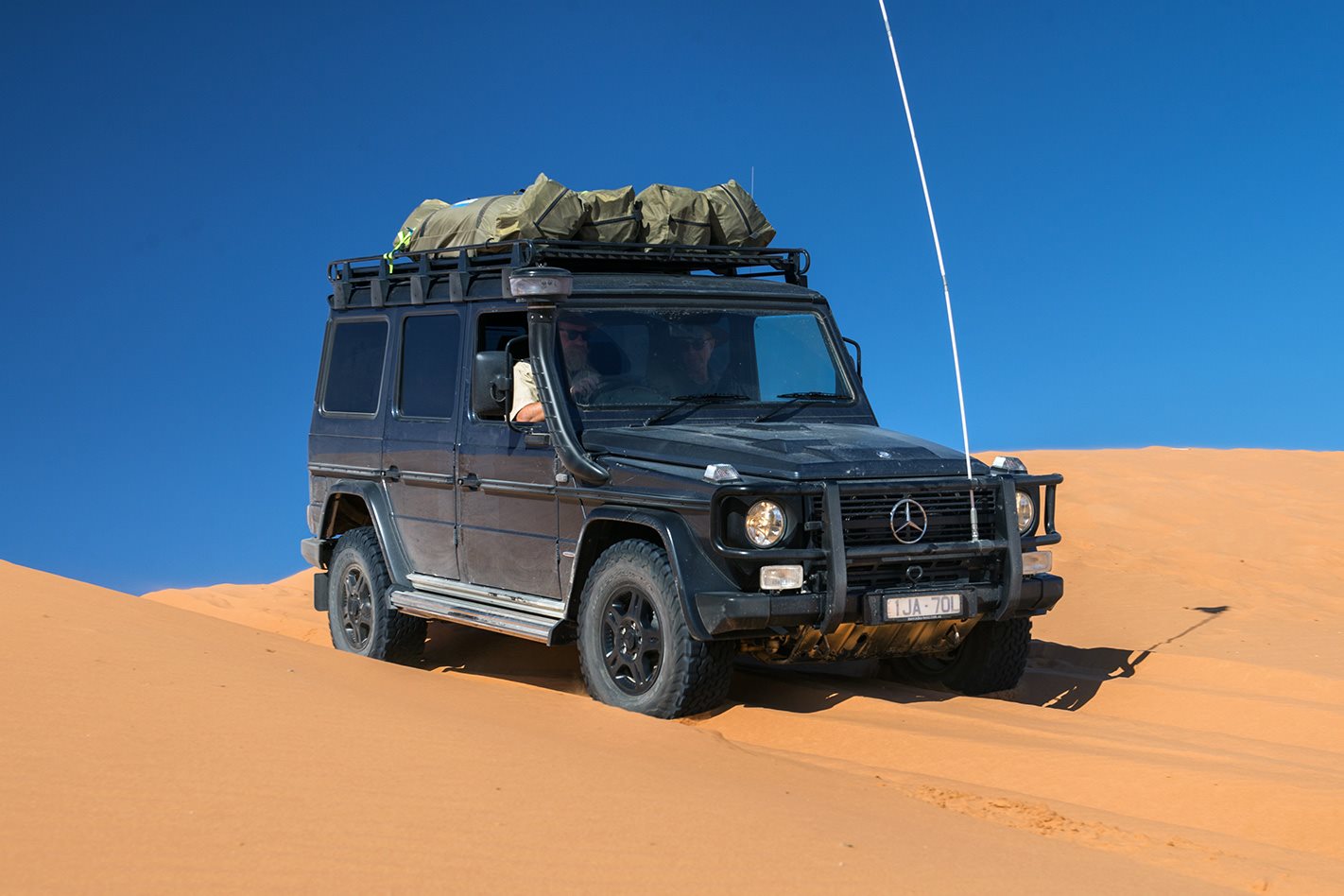 “I drove the fourth and fifth prototypes,” Erwin recalled. “And I drove the first production one.” That first G-Wagen was a soft-top 460 model and was meant to be delivered to the Shah of Persia.

“The idea [for the G-Wagen] was from the Jeep,” Erwin explained. “The Shah of Persia wanted a Jeep, but [as a Mercedes-Benz customer] he wanted a Jeep from Mercedes.” Unfortunately for the Shah, by the time that first G rolled off the line in ’79, he had been overthrown by Islamists and been forced to flee into exile.

“The first big customer for the G was the Argentinian army,” Erwin said. The Argies ordered 4000 of the robust vehicles.

The G-Wagen has become the vehicle of choice for militaries around the world, including the Australian Defence Force in recent years. A big part of Erwin’s job as G-Wagen driver is showing the vehicle to the military personnel, training them and training the local trainers. The job takes him around the world, for cold-weather testing in Sweden, training in South America and the Middle East, and hot-weather testing in North Africa. 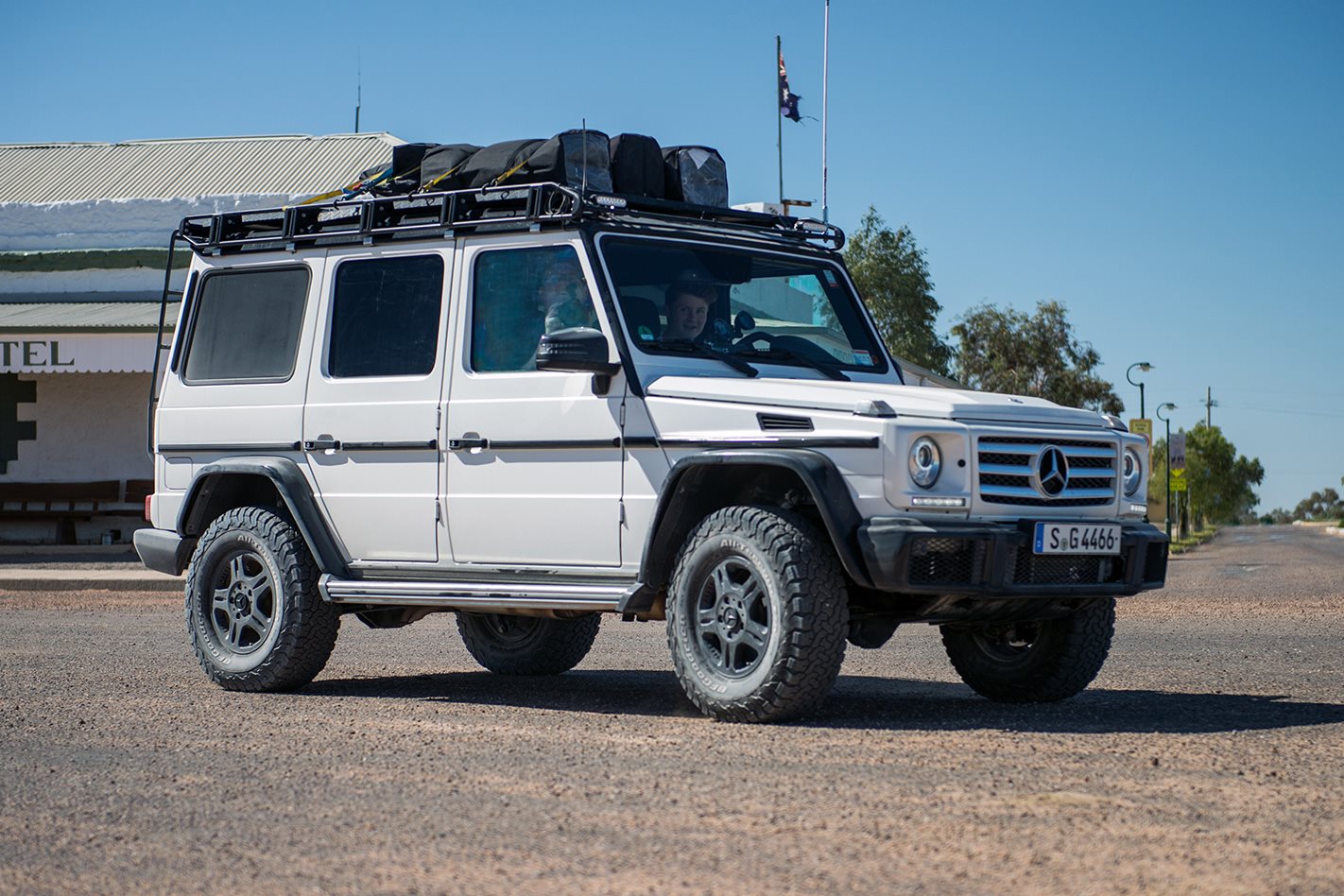 Mercedes-Benz poached Erwin from Steyr-Daimler-Puch eight years ago – “I was costing Mercedes too much to hire,” he said of the move – but his role with G-Wagen remains very similar. He was with us on the Canning Stock Route when the G returned here in 2011, and there have been further trips for training and development. This was his fifth visit to Australia and we don’t think it will be Erwin’s last.

Erwin also gets to show off the vehicles he calls ‘my babies’ for the media. He was involved in the filming for Top Gear when they took the G63 AMG 6x6 through a water park in Dubai, and he was behind the wheel for the video clip of the G500 4x4² in Chile. He was also involved in the development of these vehicles as well as other special vehicles such as the LAPV 5.4 and 6.1, which we sampled here a few years back.

From the original G460 through to the current 461 and 463 models and the special vehicles, there isn’t a G-Wagen that Erwin hasn’t been involved with or driven. There wouldn’t be another person on the planet who knows the G-Wagen better than he does. And, even after more than 40 years on the product, he isn’t slowing down. 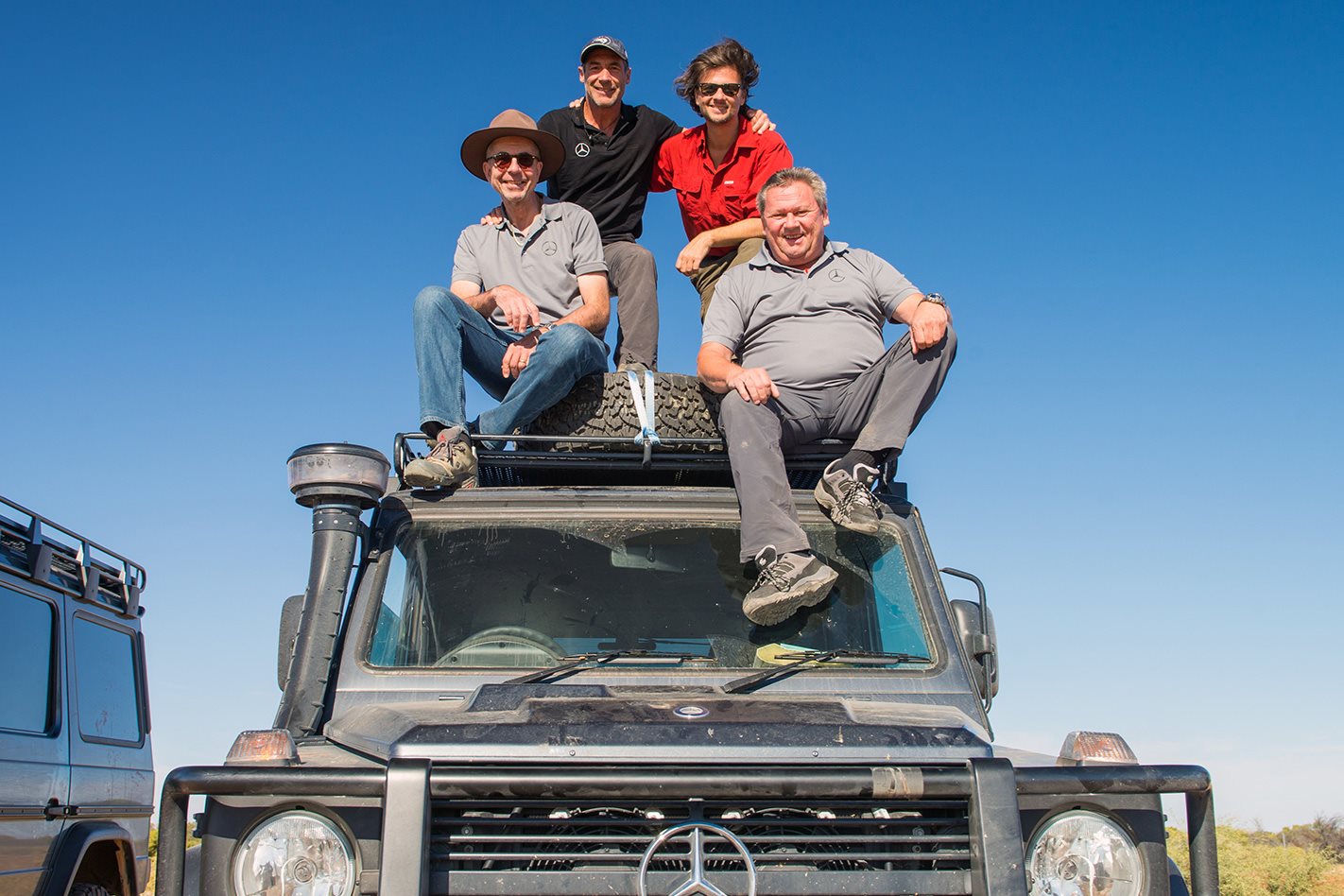 2018 will see the release of a new 463 G-Wagen, which will be the first to do away with the iconic live axles front and rear and have independent front suspension, plus a raft of new technologies. Of course, Erwin has been driving it already and will be there for the launch.

Erwin called it “a new generation. It is still 463 but is a different car. I have driven it a lot and it is still in engineering and development.”

The purists will be happy to know that Erwin assured us that there will still be a 461 with live axles, but, without revealing too much, he also stated that the new car is more capable off-road. It will be a vehicle to watch out for and we hope to see Erwin there to show us its abilities. 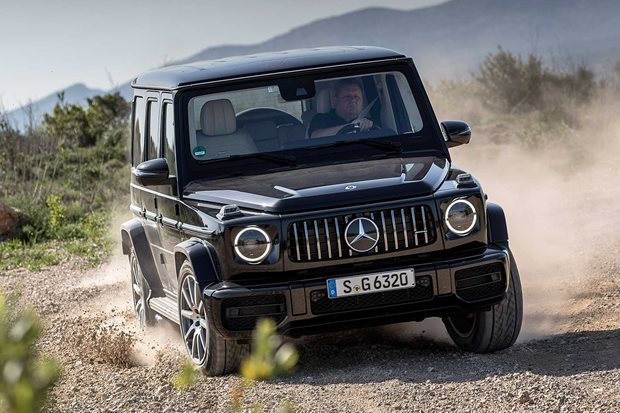 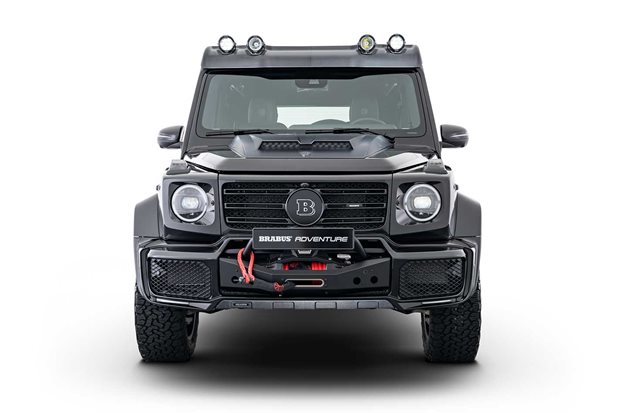 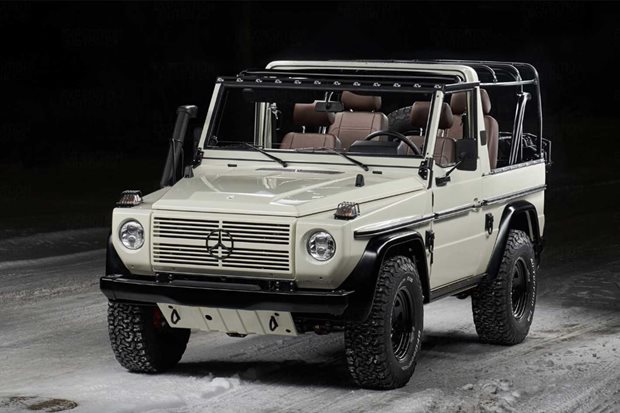 American company is restoring old mil-spec G-Wagens, and you can build your own. 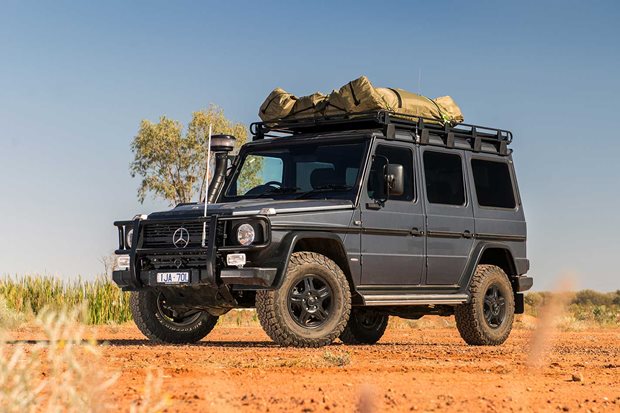 Recall issued for G-Class due to brake line fault