Ron Moon looks at one of the Northern Territories hidden secrets: Tower Rock in the Red Centre

Tower Rock is as remote as it is beautiful.

Located north of the Plenty Highway and about 95km east of the pleasant camping area of the Gemtree Bush Resort is the Mac and Rose Chalmers Conservation Reserve, named after the pioneering couple who, in the early 1920s, took up the MacDonald Downs Station lease and are now buried on the reserve.

The impressive hills of rounded boulders that dominate the small reserve features Tower Rock, which is the tallest and most imposing. With the water run-off from infrequent rains, the small patches of sandy flatplain in-between the rocky hills carry a bigger variety of plants than elsewhere, while bird and animal life is much more common. The entire area was a favoured picnic spot for the Chalmers and their descendants, and it’s very easy to understand why.

It’s also a top spot to camp, with the small campground having a couple of long-drop dunnies for amenities but no water, so you have to be self-sufficient to stay there. Luckily, the Mt Swan Homestead, just 25km or so south from the camping area, has a well-stocked store where water is available. The homestead also has a very good art gallery that exhibits (and sells) spectacular local Aboriginal art.

A couple of walking trails help you explore the area, while just clambering up the rocky hills will reward and inspire you with incredibly impressive views.

Viewing the sunrise from one of the rock-strewn crests, with the flat-topped ridges of the Dulcie Range far to the east, is truly unforgettable. 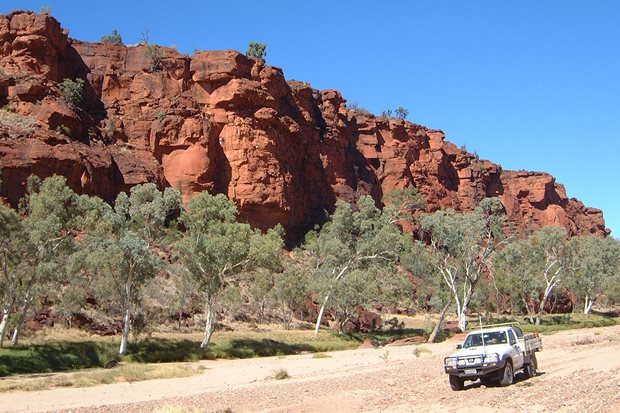 A 4WD is essential to access the tricky tracks near Finke River and Boggy Hole. 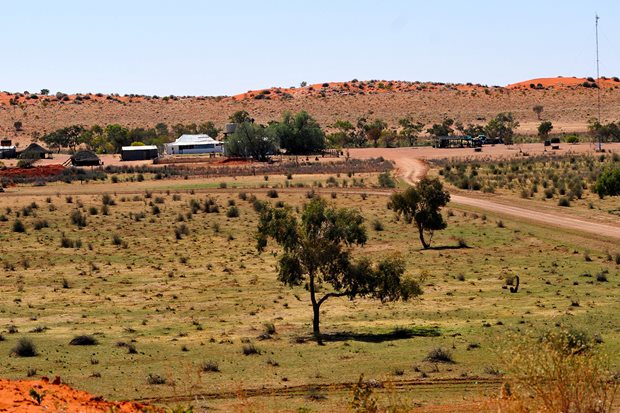 Take a break from four-wheelin at the history-rich Old Andado Homestead. 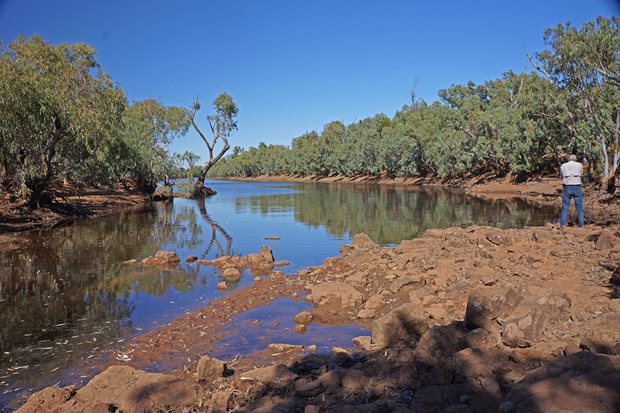 Plenty of hardcore 4x4 action to be had in the NT’s Davenport Ranges. 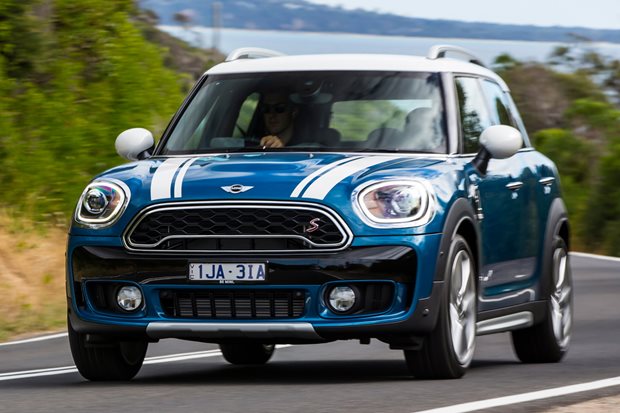 So you paid extra to supersize your Mini. Will you be pleasantly sated by the Countryman or left feeling that less is more? 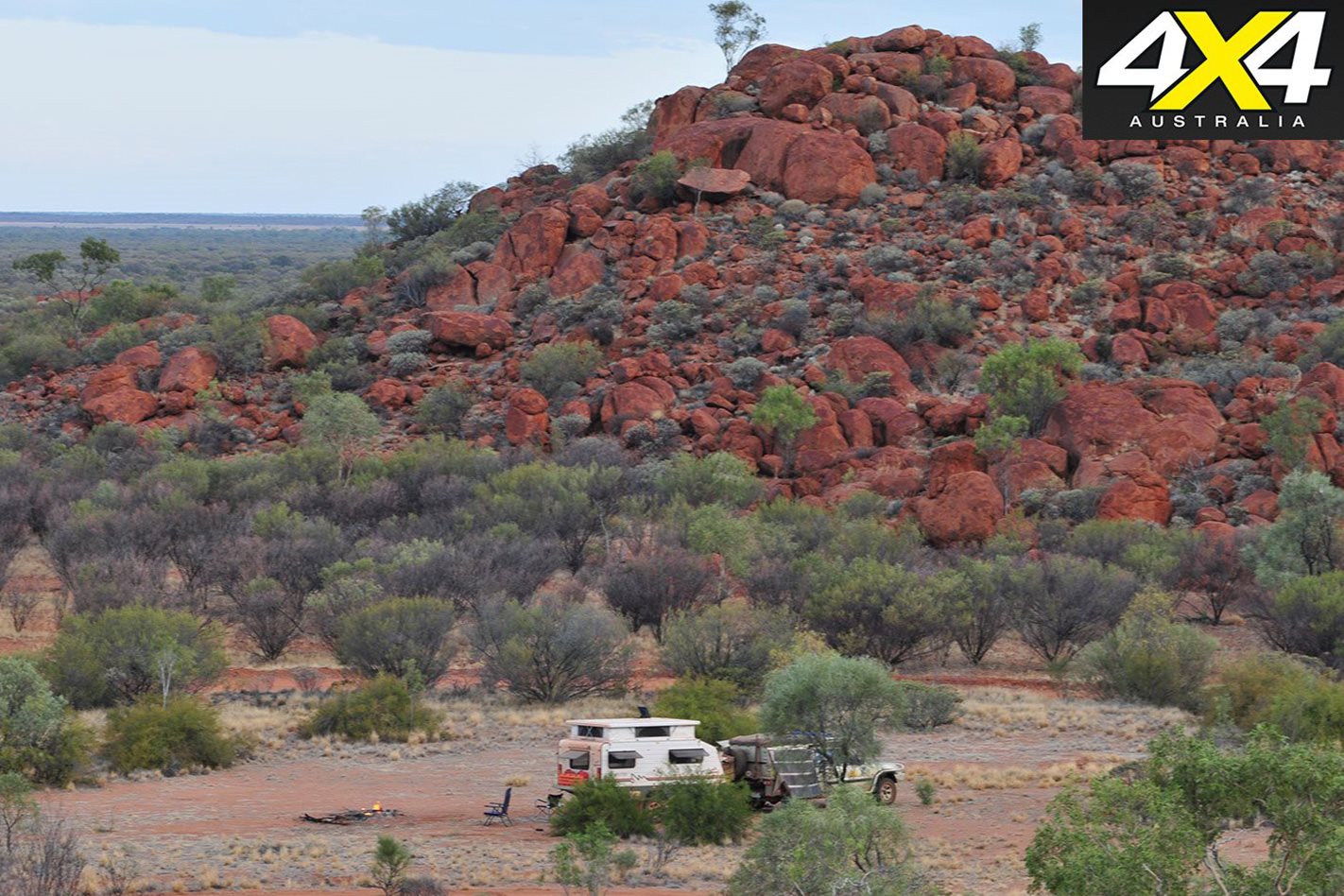 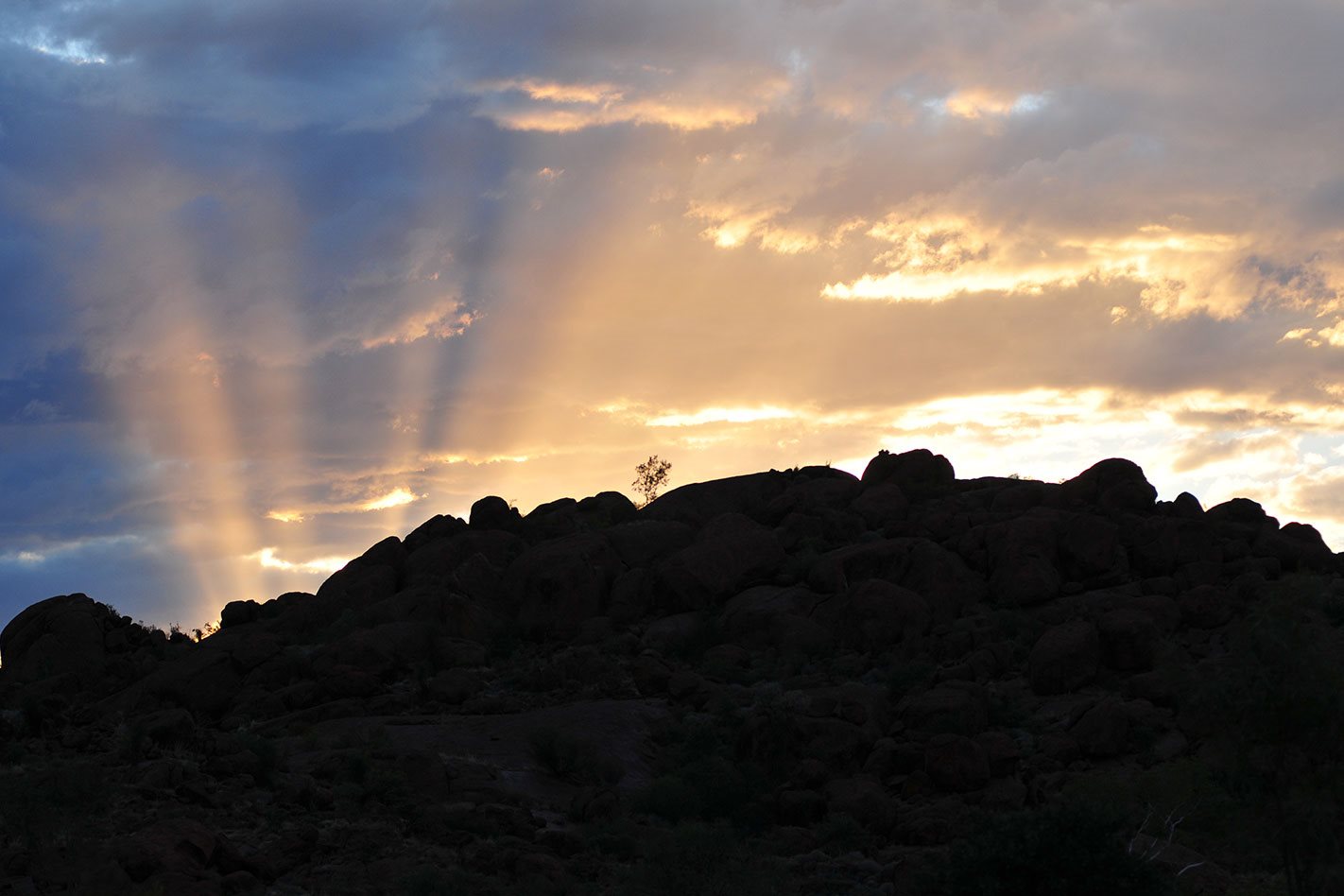 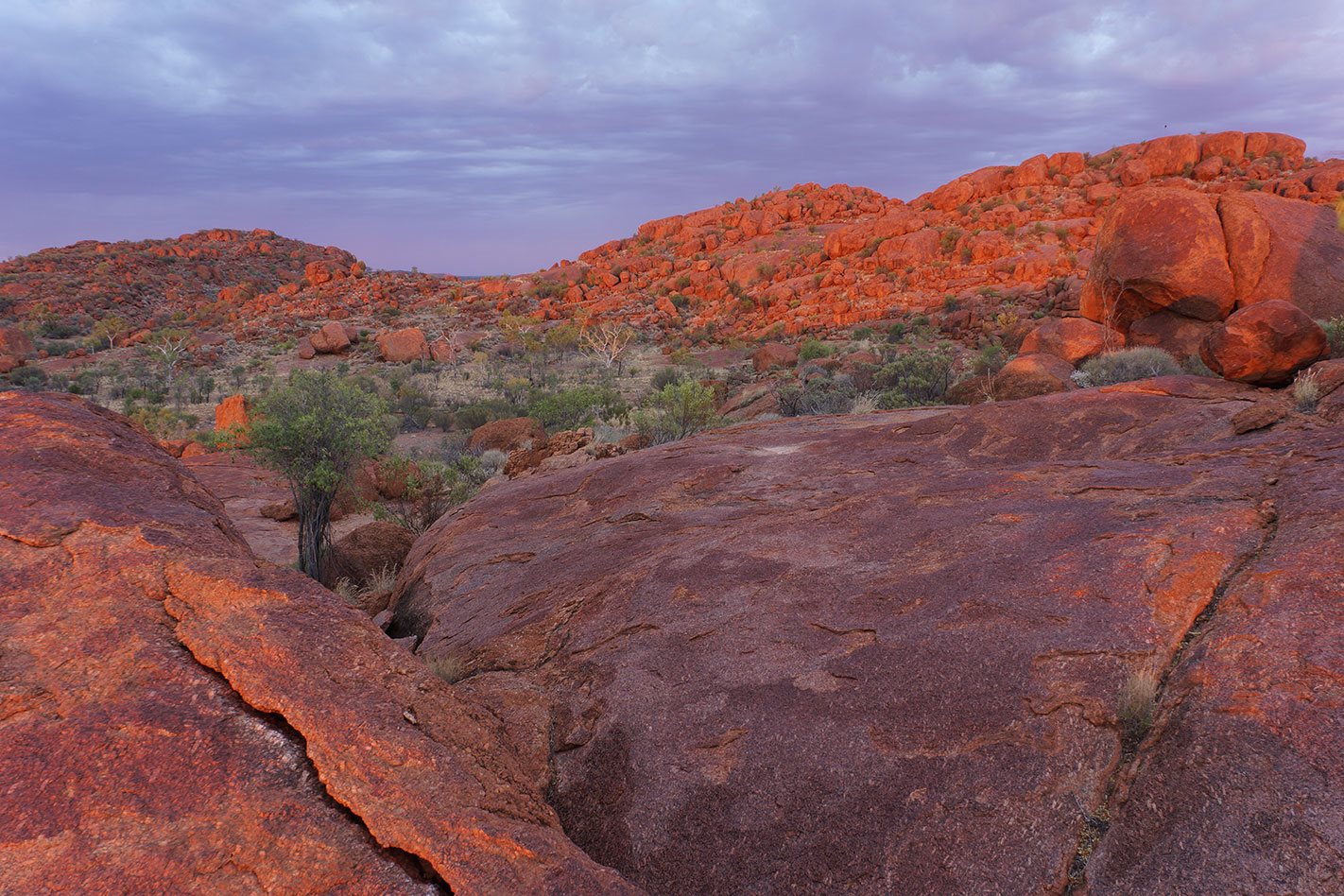