There is so much to see and experience in Central Australia that one or two trips won’t do it justice.

So, to make planning your next trip easier, Ron Moon has assembled a selection of must-see Red Centre hot spots.

The West MacDonnell Ranges are one of the great tourist attractions of Central Australia, and they’re easily reached from Alice Springs on a bitumen road. 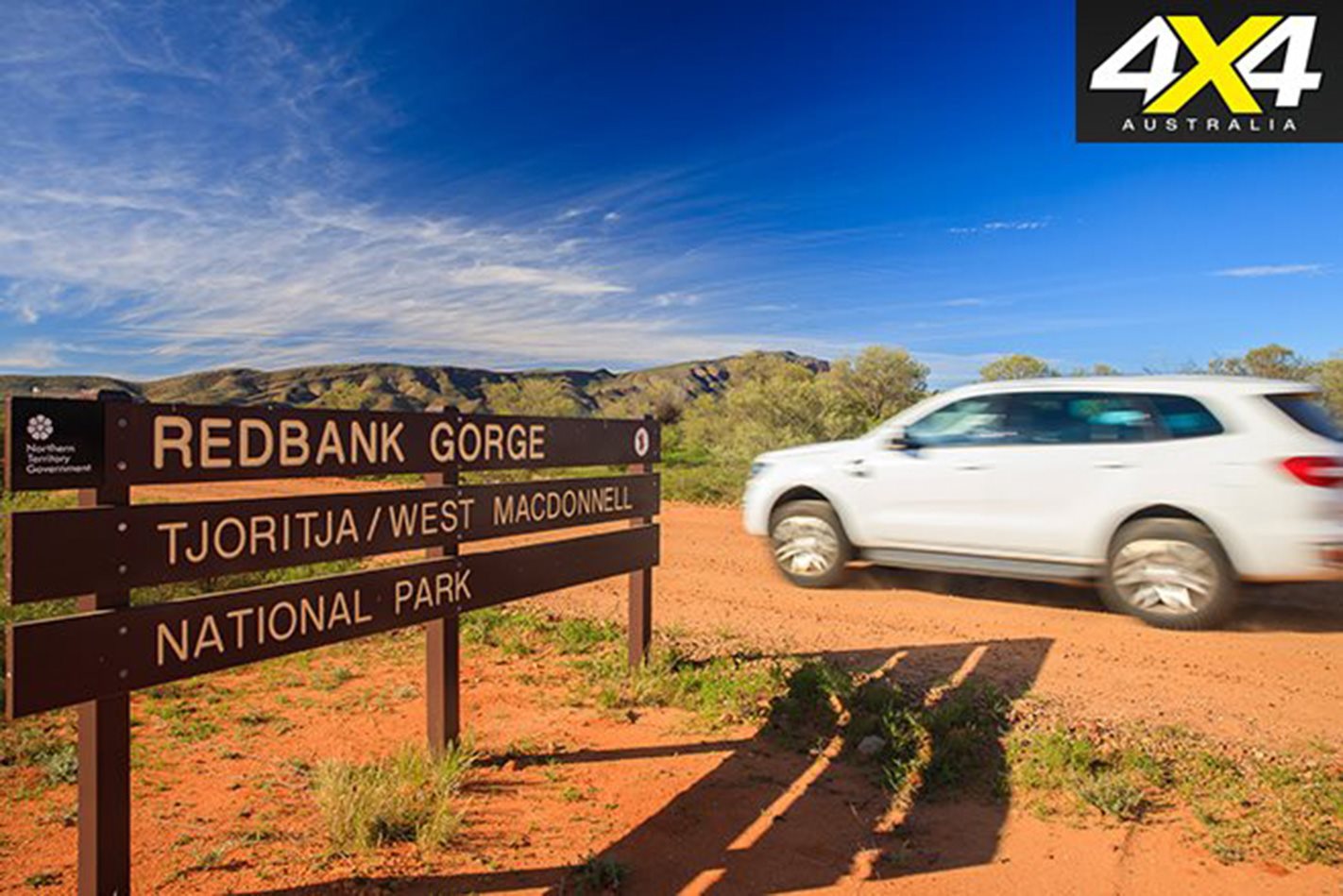 Still, while the West Macs are well and truly on the tourist agenda, there are a few spots only visited by those willing to use a 4WD as they were designed – and that’s by scrambling a wheel or two.

The first gem is about 55km west of Alice, where a track leads off the blacktop to Birthday Waterhole and Hugh Gorge. There are a couple of tricky spots along these tracks, especially if you’re towing a camper trailer or similar, but the rewards are well worthwhile, with bush camps along the upper reaches of the Hugh River.

Back on the blacktop, heading west – beyond Glen Helen Resort – you’ll lose the bitumen and most of the tourists and find an excellent bush camp on the Finke River, at what is known as the Finke Two Mile. 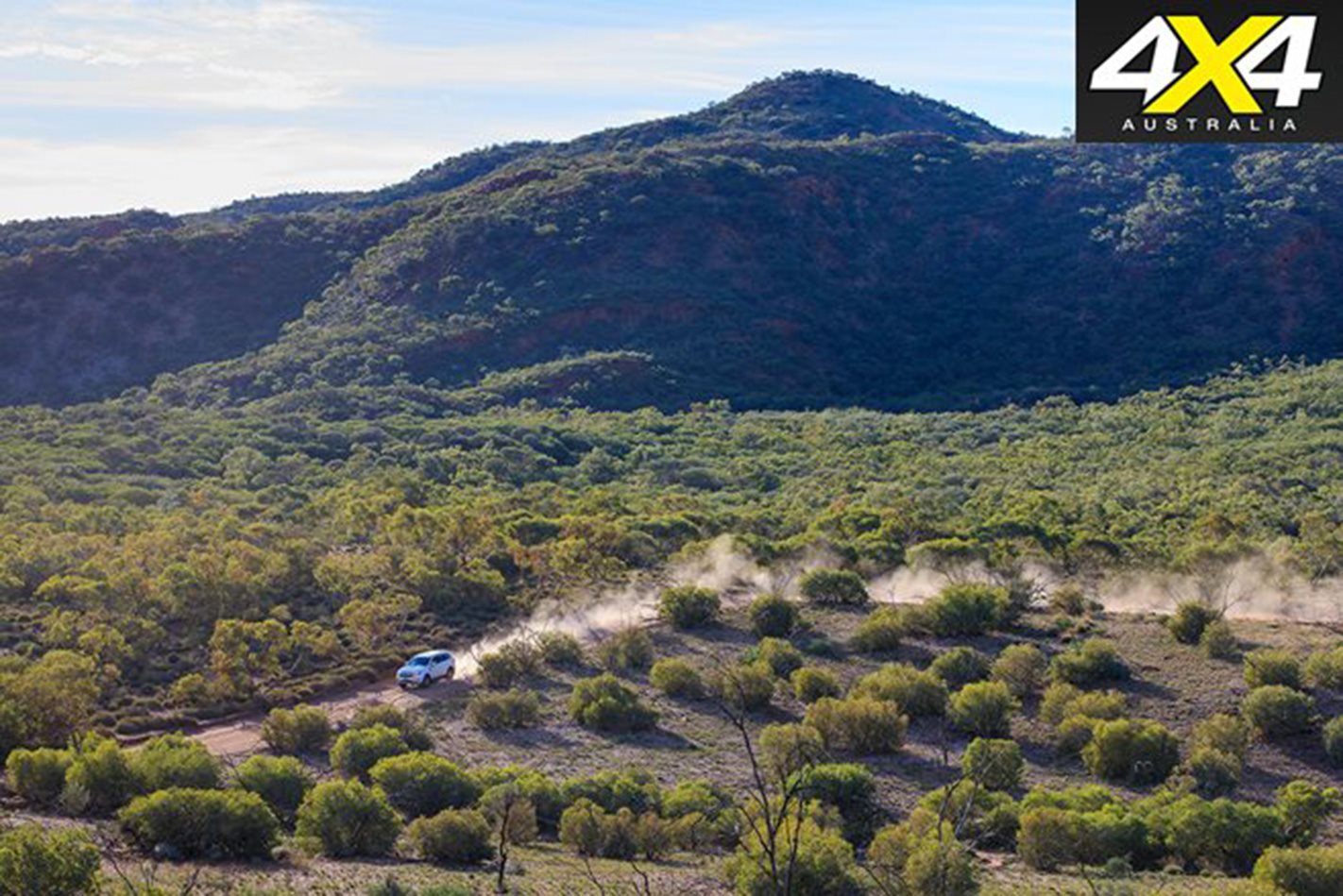 The sandy access track leaves the bitumen just east of the road and crosses over the Finke and wanders along the bank. Sandier tracks head down to some small pleasant sites tucked just above the long waterhole – some are even shaded by tall gums that make this spot such a pleasant interlude to your exploration of the area.

From a nearby lookout you’ll get great views of Mt Sonder (catch it at sunrise) and it’s just a short drive to Redbank Gorge. There’s camping out on the access road to Redbank Gorge, but they’re pretty ho-hum, while the narrow cleft of the gorge is best explored on a hot day with a LI-LO – the water can be extremely cold, though. 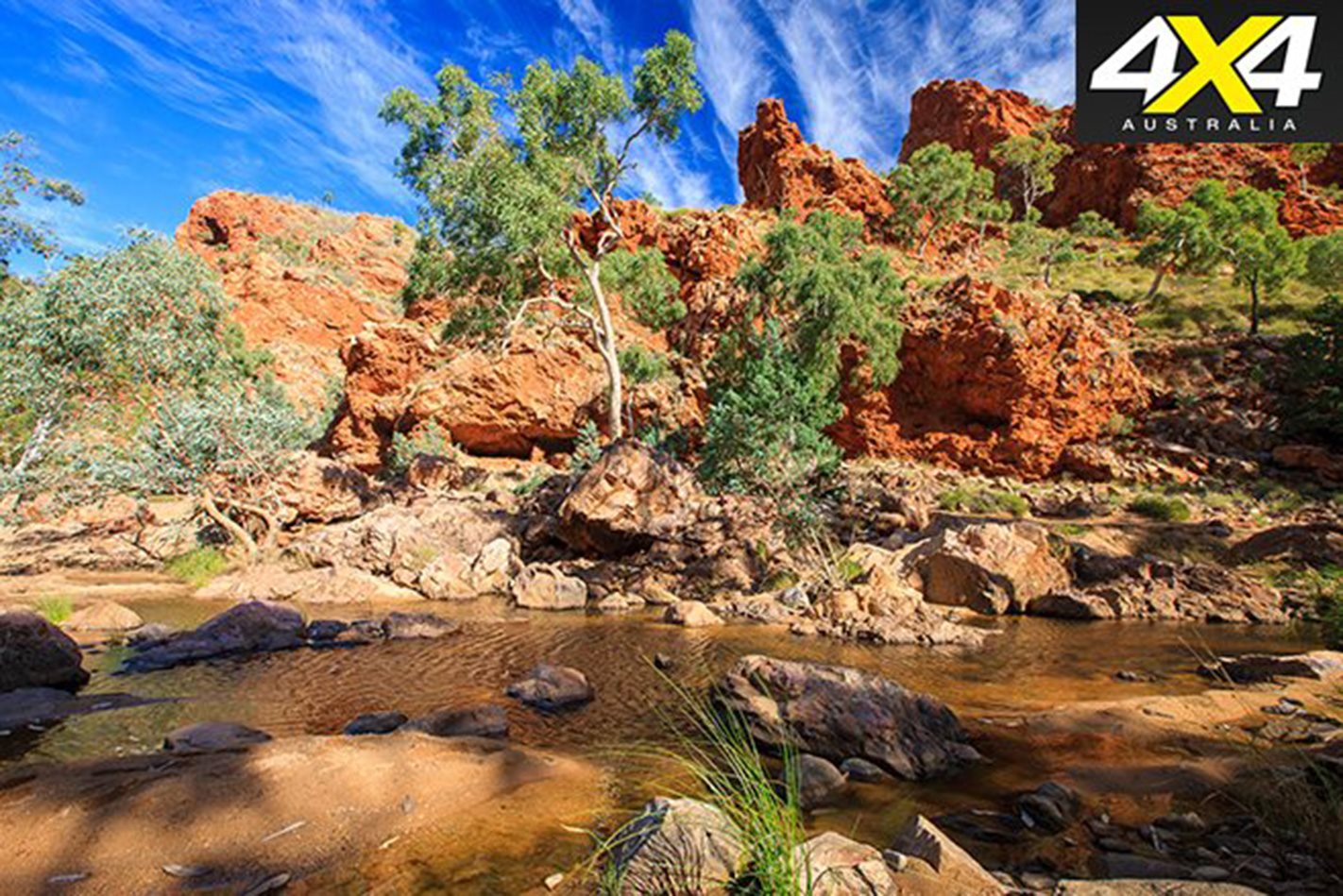 A little further west, some 160km west of Alice, is the track to Roma Gorge, probably the least known and visited site in the West Mac Ranges. The access route to the gorge follows a creek for a few kilometres, but it’s generally pretty easy (with lower tyre pressures). The 13km from the main road to the small car park takes 40 minutes or so.

From the carpark, it is a short walk to the gorge where, with a little bit of exploration, you can find some ancient Aboriginal rock art. It’s also a great spot for birdwatching, as the water in the gorge always attracts wildlife. 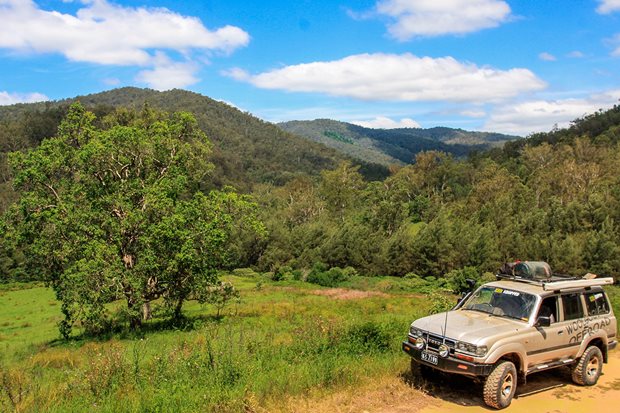 Chaelundi National Park is one of NSW’s largest ancient forests, and it offers four-wheelers spectacular views and a trip back in time! 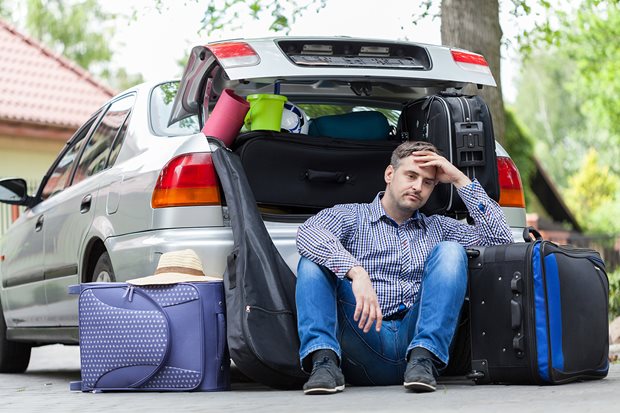 How to pack your car

Everyone likes the idea of loading their life in to a car to move house or embark on an epic road trip around Australia, but very few consider the fine art of packing a boot. 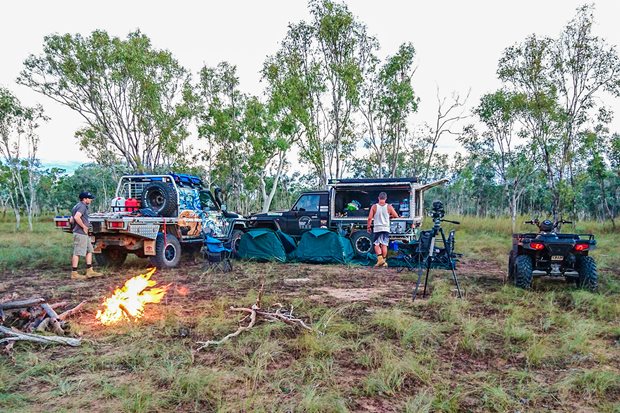