THERE is a lot of country en route to Cape York Peninsula that most travellers miss because they fail to do their research or are on a strict schedule. Chillagoe, 144km west of Mareeba – the gateway to the Cape – is one such spot. Here, one can unwind and explore mining ruins and the surrounding limestone karsts and caves, many of which are in the Chillagoe and Mungana National Parks.

The town has a population of more than 300 people, which is bolstered by mine workers at the Mungana copper mine to the west. There is ample camping and accommodation available in town. It’s best accessed from Mareeba, via the Wheelbarrow Way (Burke Developmental Road), which is sealed apart from about 15km or so. It can also be reached from Normanton and Karumba, via the BDR. 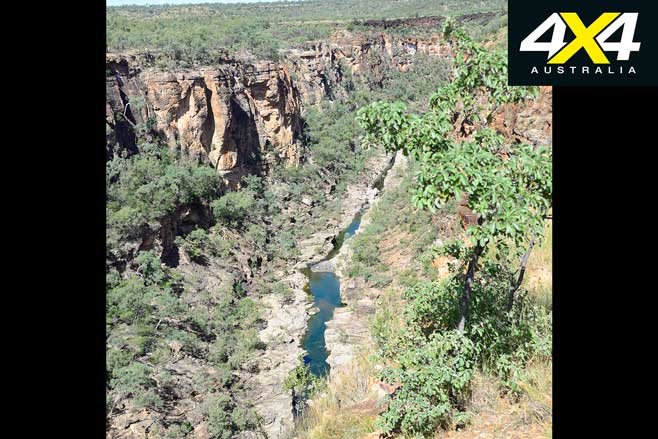 There is about 100km of dirt on the KDR. The remarkable Porcupine Gorge NP is en route and has a good campground. Remember that all national park campsites must be booked in advance on the Queensland Parks and Wildlife Service website.

Turn off the KDR and head north into Blackbraes NP to Gilberton Station and continue to Forsayth, via Robin Hood Station and Cobbold Gorge. This relatively unknown route runs through cattle stations and, with the black top crawling north to Weipa, it may become the main future track to the Cape York Peninsula for off-road adventurers.

Tourers must leave gates as they are, so leave them open if they’re open and remember to close them behind you if they’re closed. If drivers ignore this, the new route will be closed. Also understand that you don’t have permission to camp on private land when passing through, with camping and accommodation options available in Blackbraes NP, Gilberton Station, Cobbold Gorge, Undara NP and the townships. 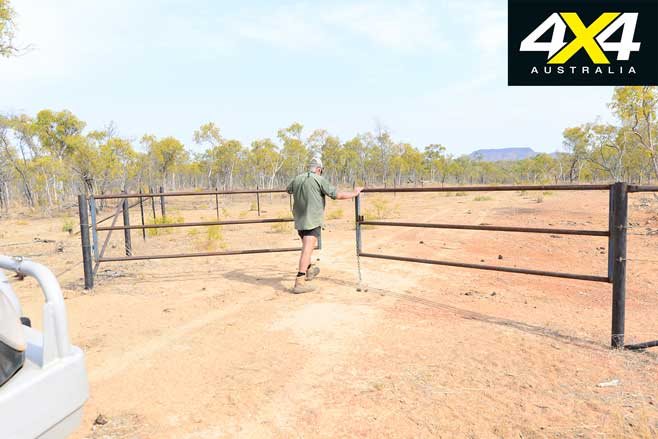 Once on the Gulf Developmental Road you can head to Undara NP (camping, accommodation and tours available), or take the unsealed road from Mount Surprise north to Almaden and Chillagoe.

Another unsealed route is from Mount Garnet and Innot Hot Springs, via Herberton and Irvinebank, to Petford on the Wheelbarrow Way. If you want rough, steep hills and extreme roads and tracks, these routes are purpose-made and will test you and your rig. 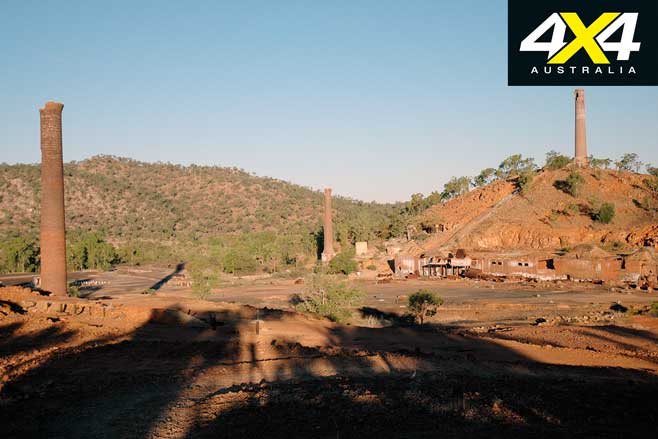 CHILLAGOE was once a booming mining town where some of the richest and toughest men and women on earth drank in the same pubs. James Mulligan, who was credited for the discovery of the Palmer Gold Fields – even though it was explorer Frank Hann’s finding – located rich copper minerals in the Chillagoe Mineral Field in 1874. William Atherton founded Chillagoe Station the same year. Mining magnate, John Moffat of Irvinebank, pioneered mines and smelters at Muldiva, Girofla and Calcifer.

Chillagoe was mooted as Australia’s richest mineral field and hosted dozens of mines scattered in the limestone belt; some had their own treatment plants and smelters. Due to the expansion of the field, a railway line from Cairns reached Chillagoe when the huge smelters, which are in ruins today, were constructed and came online in September 1901. However, these were closed in December that year due to a severe mineral shortage.

A private line from the Etheridge copper and goldfield opened in 1909 and the smelters kicked into life to treat copper, but disastrous flooding and a fire in the calcine plant shut the smelters down in 1914. 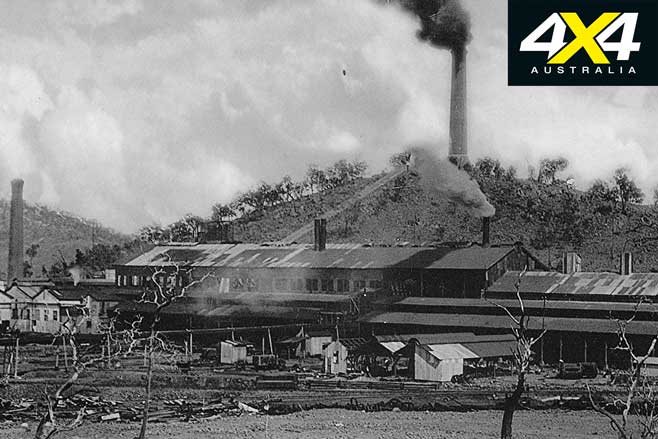 The Queensland Government acquired the smelters in 1919. Ore was shipped from as far as Mount Isa and the Redbank Mine in the NT to keep the smelters going. At the time, the State Treasurer “Red” Ted Theodore and Premier William McCormack, both former union organisers at the Mungana Mine, were entrapped into allegations of misconduct in the late 1920s, all which were disproved.

Today, the ruins are on the National Heritage list and managed by the Queensland Parks and Wildlife Service. They are open to visitors, though access is restricted beyond the carpark fence. The ruins of the smelters can be seen from town. 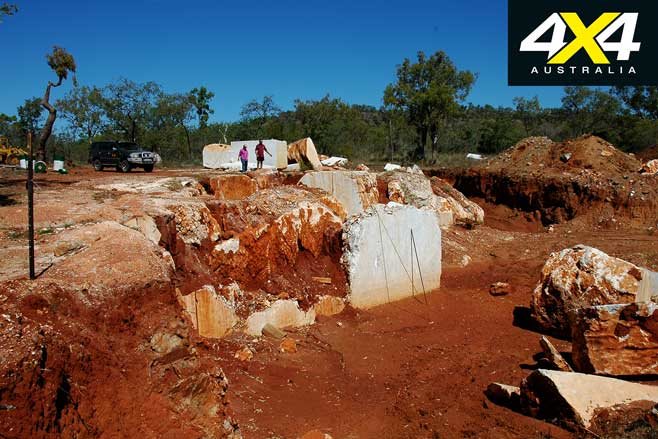 The mining of copper and lead continues in the district at the Red Dome and Mungana Mines. While some locals are employed, most of the staff are on a drive-in drive-out basis and housed in a camp on the west bank of Chillagoe Creek. Marble and lime are also mined, with large 20-tonne blocks of marble visible along the road.

The town of Chillagoe has old period cottages and, with several locals collecting historic equipment and even restoring old vehicles, it’s worthy of exploration. 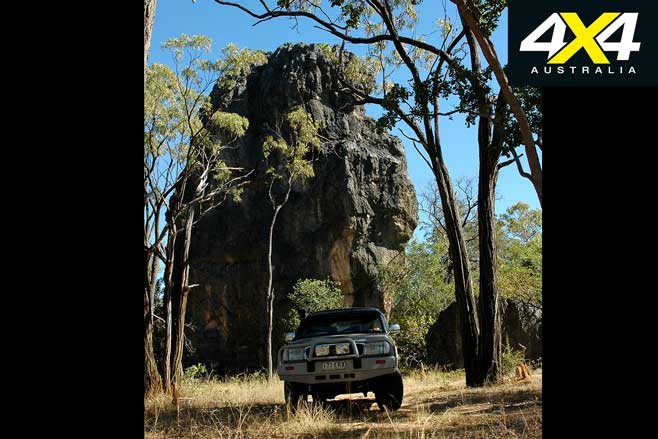 CHILLAGOE sits on the eastern end of a long and wide limestone belt that extends west to Mount Musgrave Station and north to Palmerville, and includes the best example of tower karsts in Australia. Restricted to the Mitchell-Palmer Rivers region, the tower karsts, some measuring more than 100m tall, are distinctive cliff-like limestone outcrops and peaks.

The Chillagoe Karst Region has the best examples of tropical limestone bluffs and towers in Australia, with the closest similarities occurring in Madagascar and Cuba. More than 1000 caves and shelters have been mapped, making it the largest cave system in the country.

Cave tours are conducted by the Parks and Wildlife rangers and must be booked at the Chillagoe Hub Information Centre. Bookings are essential during the dry season when people, searching for something away from the usual tourism trails, flock into town. 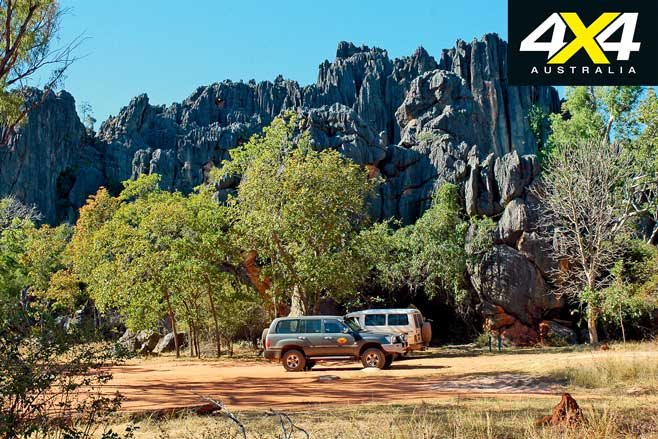 Daily tours are conducted in three caves – Donna, Trezkinn and Royal Arch – with each one offering something different, while some caves, like those in Mungana NP, have self-exploration options. The parks may be closed during the wet season due to flooded caves and tracks that have turned into muddy quagmires.

Weathered limestone – dissolving from the effects of wet season rains and fluctuating groundwater levels – continually reforms the caves and adds more features in the form of stalactites, stalagmites and flowstones.

There is also life in these caves, with many species of insects living in the stygian darkness. Several species of insectivorous bat roost and breed in the caverns, preyed upon by green tree frogs, tree snakes and pythons. 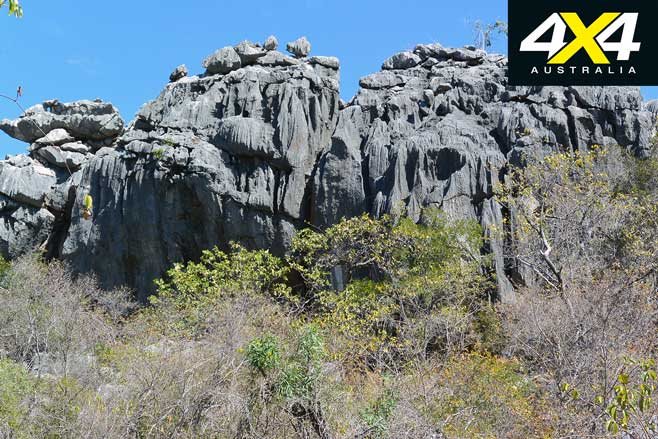 The limestone karsts are surrounded by open and sparsely clad monsoonal woodlands and grassy flats. Water is scarce and few perennial streams occur, with stock dams keeping cattle alive in all but the driest of seasons.

More than 75 bird species have been recorded in the limestone belt, while marsupials and reptiles are common. Some birds, like the white-rumped swiftlet, can be seen flying above the cave entrances, and from November to February they nest in the caves and navigate in the darkness using echolocation.

Some of the most remarkable towers are located on cattle stations that rarely give permission for access. It’s a shame, but we can blame the grubs that dump rubbish and leave gates open. Maps and information on tracks that are open to the public are available at the Chillagoe Information Hub, and there are several 4x4 tracks in and close to Chillagoe that can be used to gain access to karsts, caves and old mines. 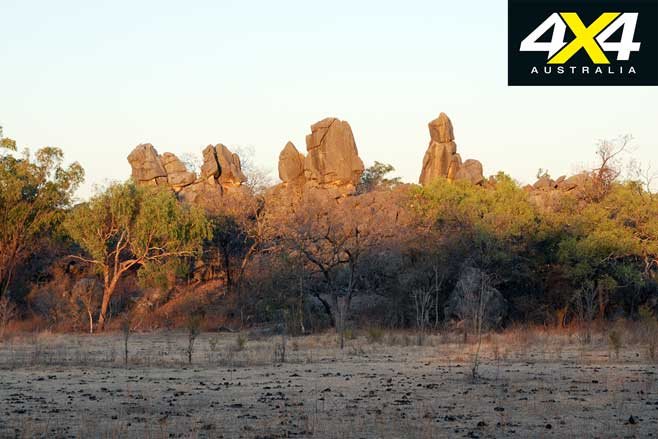 Aboriginal rock art can be found by taking the 150m track on the left side of the Chillagoe NP sign, about 4km before the town’s eastern entrance. You need to climb up the tower, where small shelters display the art.

There’s more rock art at Mungana NP, 30km west from Chillagoe, and at the Wallumba Art Site, a short hike from the Balancing Rock car park. Dome Rock, on the right side of the road, about 2km before entering Chillagoe, is an imposing, picturesque granite outcrop that is best seen from the road.

If you want to hike, there are plenty of walking tracks ranging from 400m to 9km in length. It’s hot country and a good pair of walking boots and a decent level of fitness is required, especially in the caves as the limestone is very sharp. 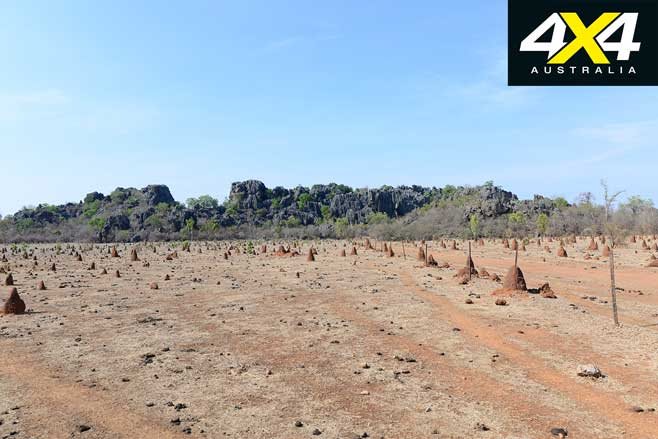 Carry plenty of drinking water, as there is none in the bush. Always let someone know where you are going and don’t wander off the beaten track, as it’s so easy to become lost in the limestone maze where everything appears the same.

The most popular walks start from the Balancing Rock car park. This rock is a remarkable piece of nature and is well worth the climb and short hike. There are walking tracks that extend from the car park to the Donna Cave car park, Pompei Cave and beyond to Bauhinia Cave. You can get someone to pick you up, as there are car parks at any destination. 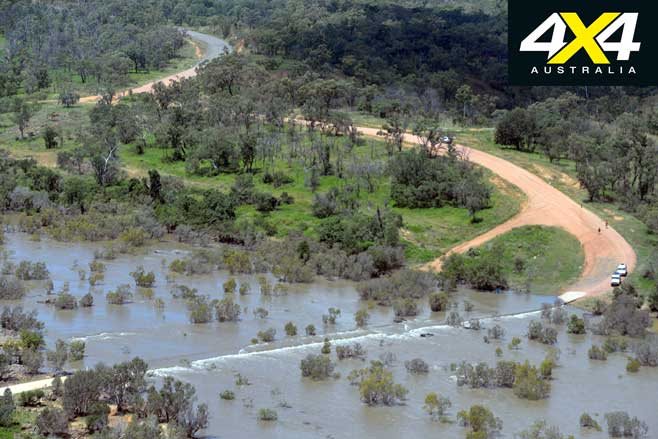 FROM Chillagoe you have a choice of heading east to Dimbulah and then farther east to Mareeba, where you can continue north to the Cape. The Mount Mulligan Road from Dimbulah is one of the most scenic routes to take, and there are some great bush campsites at the Old Cooktown Crossing on the Mitchell River.

If you head west from Chillagoe on Burke Developmental Road, there are roads and tracks to the north that junction with the Peninsula Developmental Road. To the west of Wrotham Park is Mount Mulgrave Station road, which continues north to Palmerville. Further west along the BDR, just past Gamboola Station, another road crosses the Mitchell River and terminates at Fairview Station on the PDR. Or continue north past Dunbar Station and cross the Mitchell River on the Koolatah-Oriners Station Road which leads to Fairview and Artemis Stations.

The roads and tracks can be rough as guts, but invest in a Hema paper map, which has far more detail than a GPS system, and you are well on your way to an unbeatable off-road trip.

What a wonderful world, with 4x4 Explore 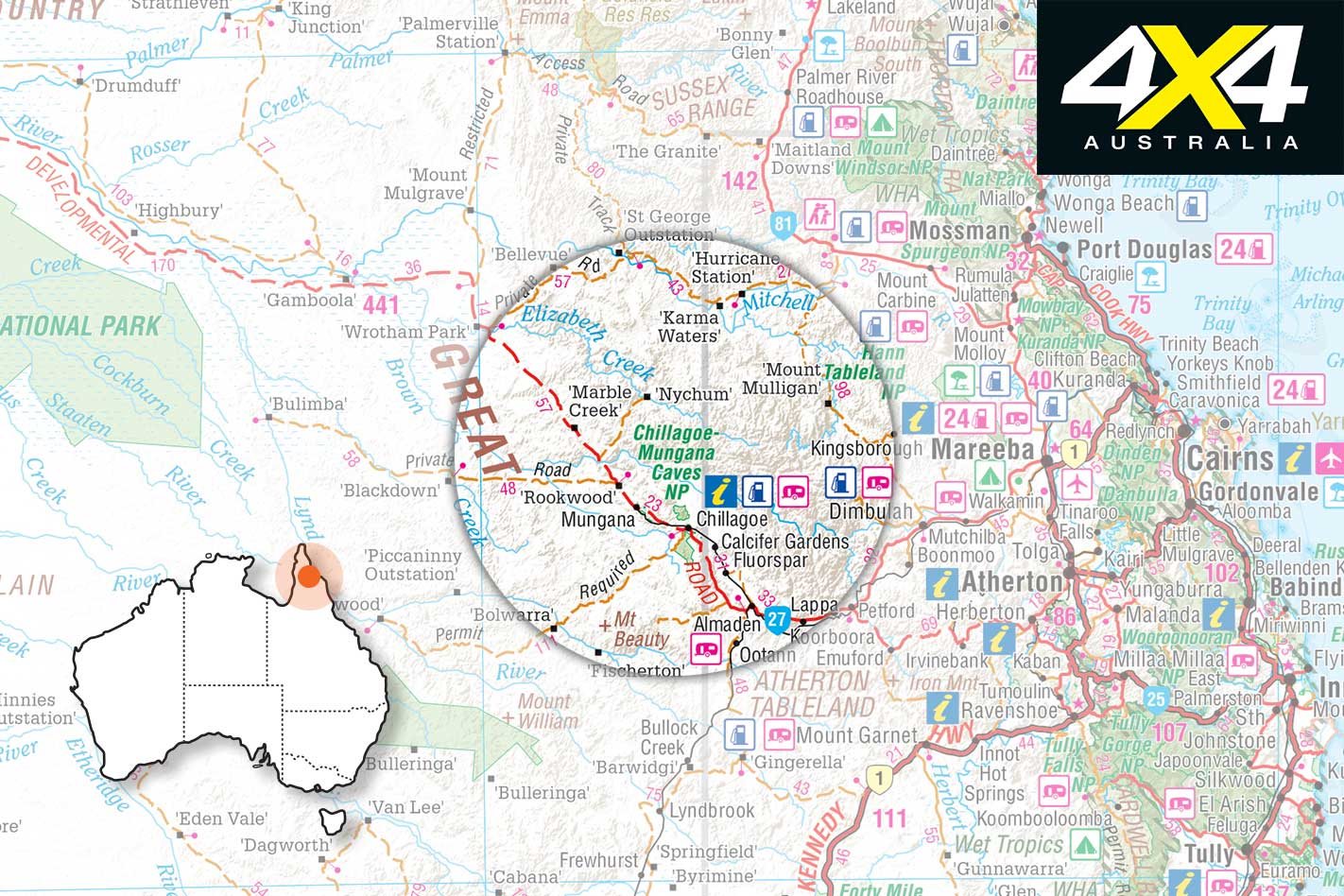 BEST TIME TO VISIT:
During the dry season (Apr-Nov) temps range from 25 to 40°C. 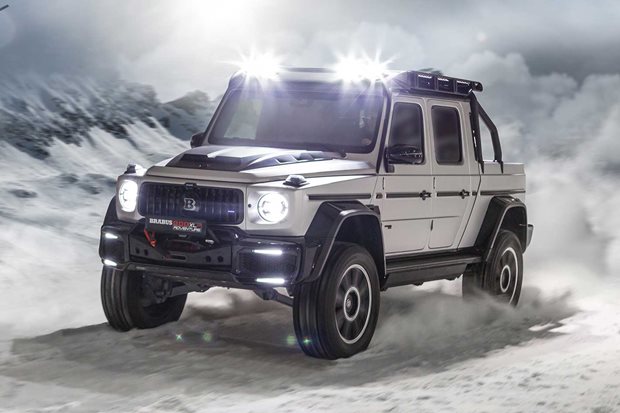 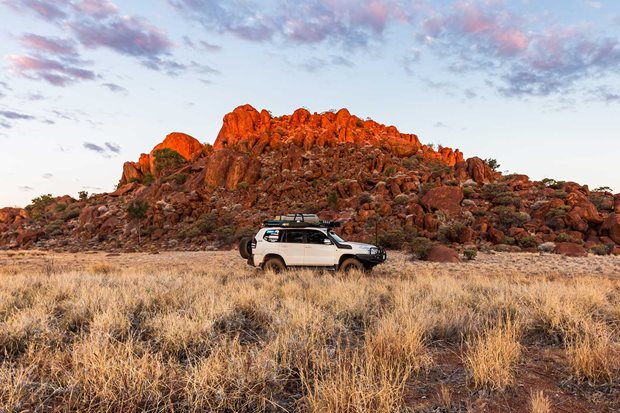 Davenport Range and Gregory National Parks are hidden wonders, visited by few before Binns Track was created. they offer some of the most magical scenery you’ll ever experience. 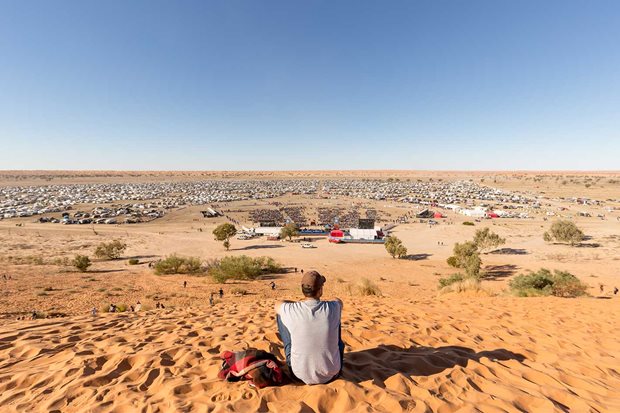 Here are the latest 4x4 events and festivals taking place around Australia. 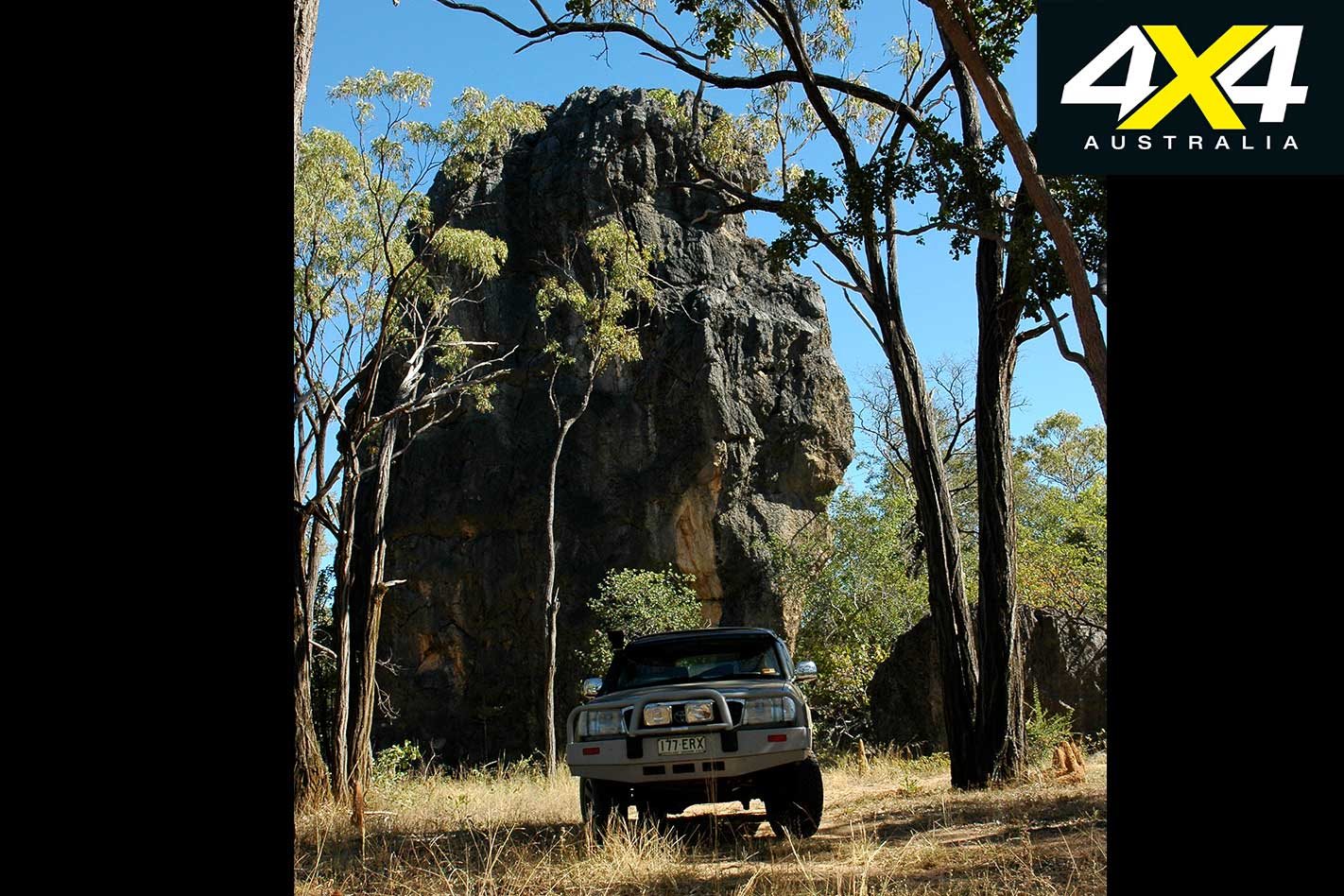 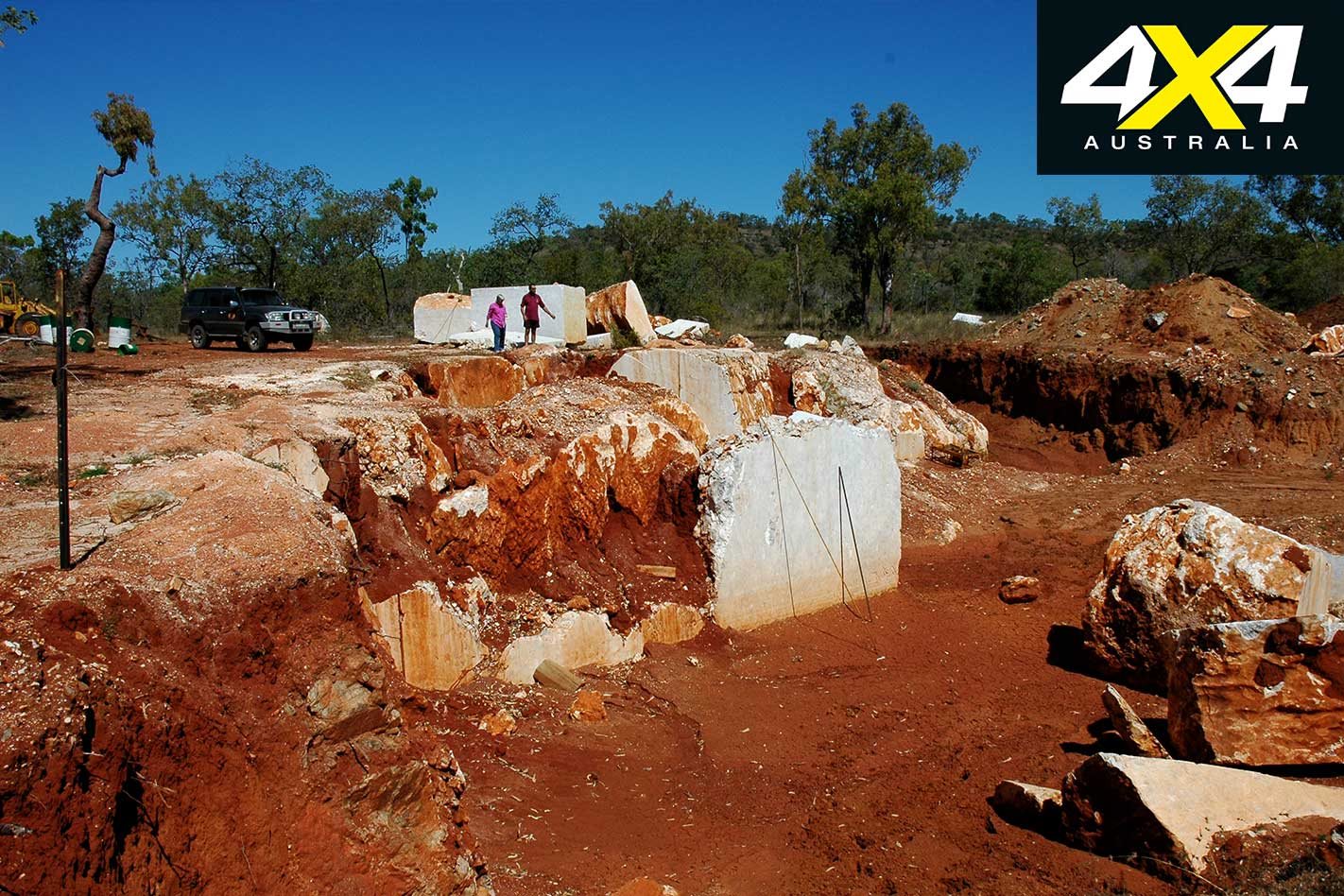 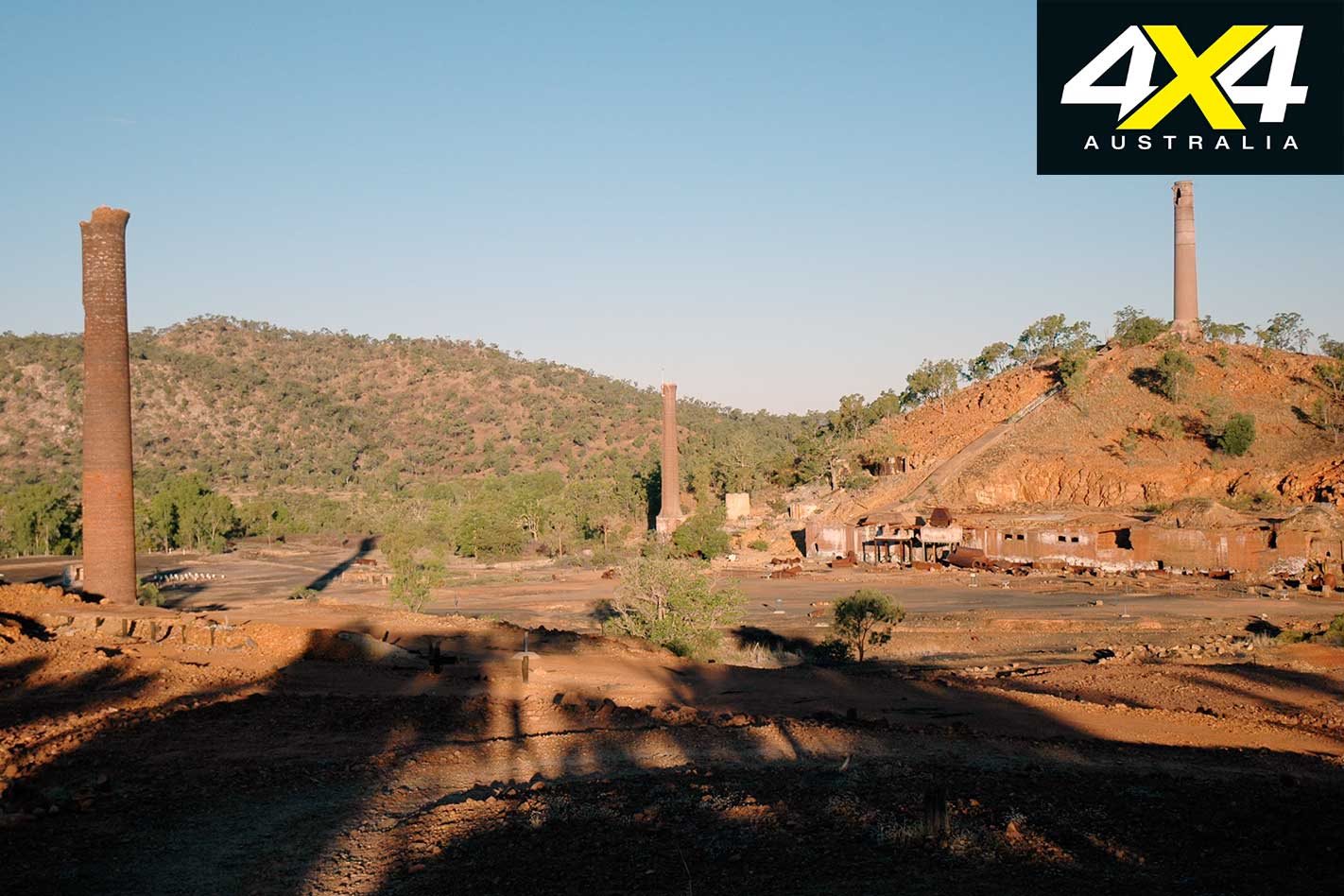