Aussie super-ute tears the record books a new one

Sure, your W1 is the fastest, most powerful and last Commodore-based HSV to be built, but does it hold a world record?

Well, the 2006 VZ Maloo R8 does, sitting right under the title for the fastest production ‘pickup truck’ on the planet. And rightfully so. 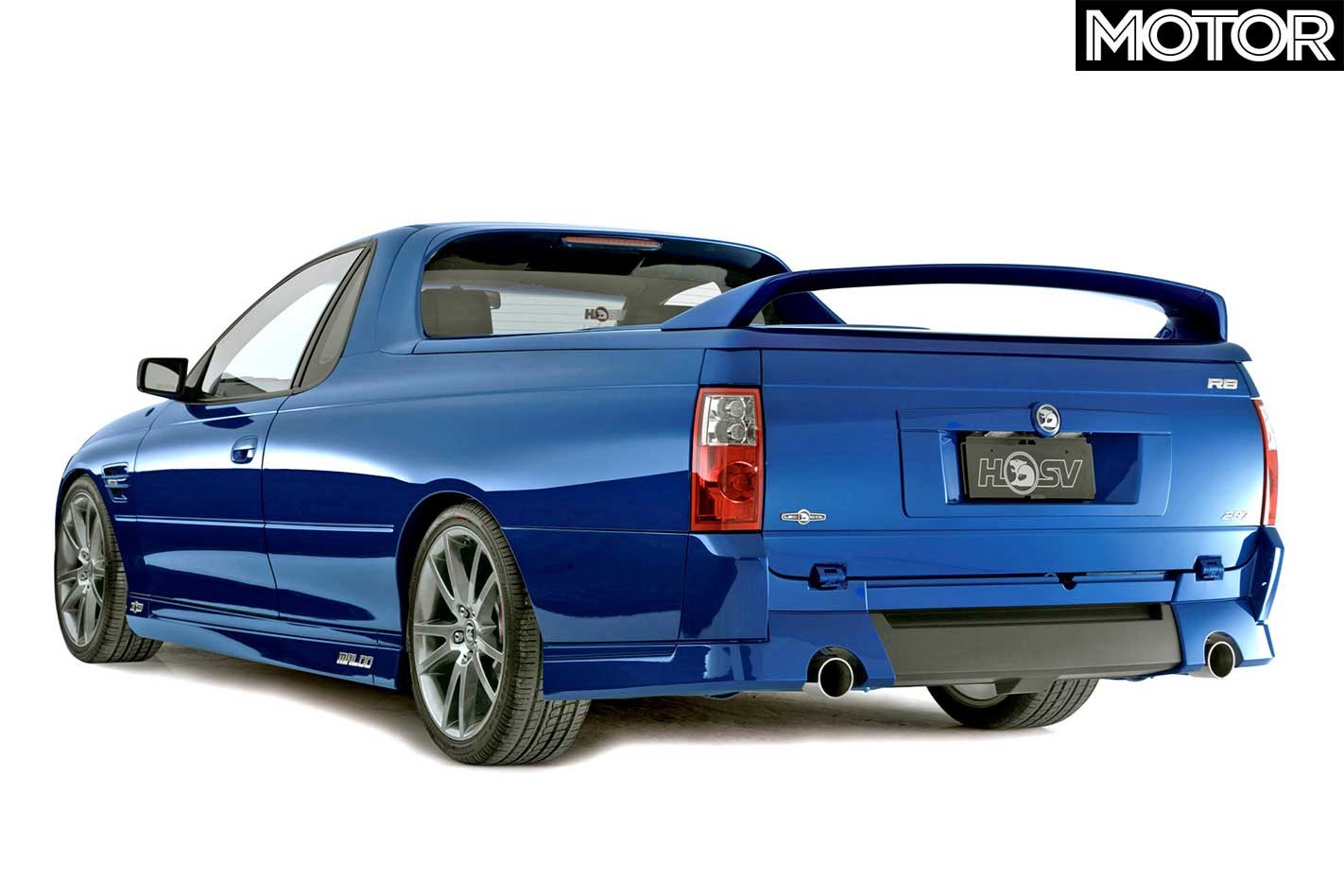 Of course, down here in Australia we’ve called ’em utes since Lewis Bandt helped Mrs Farmer get her pigs to market in the 1930s. And we’ve also been hotting them up for as long as we can remember. Only two years after HSV was founded, it based its first super-ute on the VG Commodore, with a 5.0-litre V8 and overhauled front suspension.

Mark Skaife proved its speed on May 25, 2006, when he tore down a test range in Woomera, South Australia, at 277.16km/h in a four-speed automatic version (the manual version couldn’t pull top revs in sixth). But that’s not the speed you’ll find under its name in the Guinness World Record books. 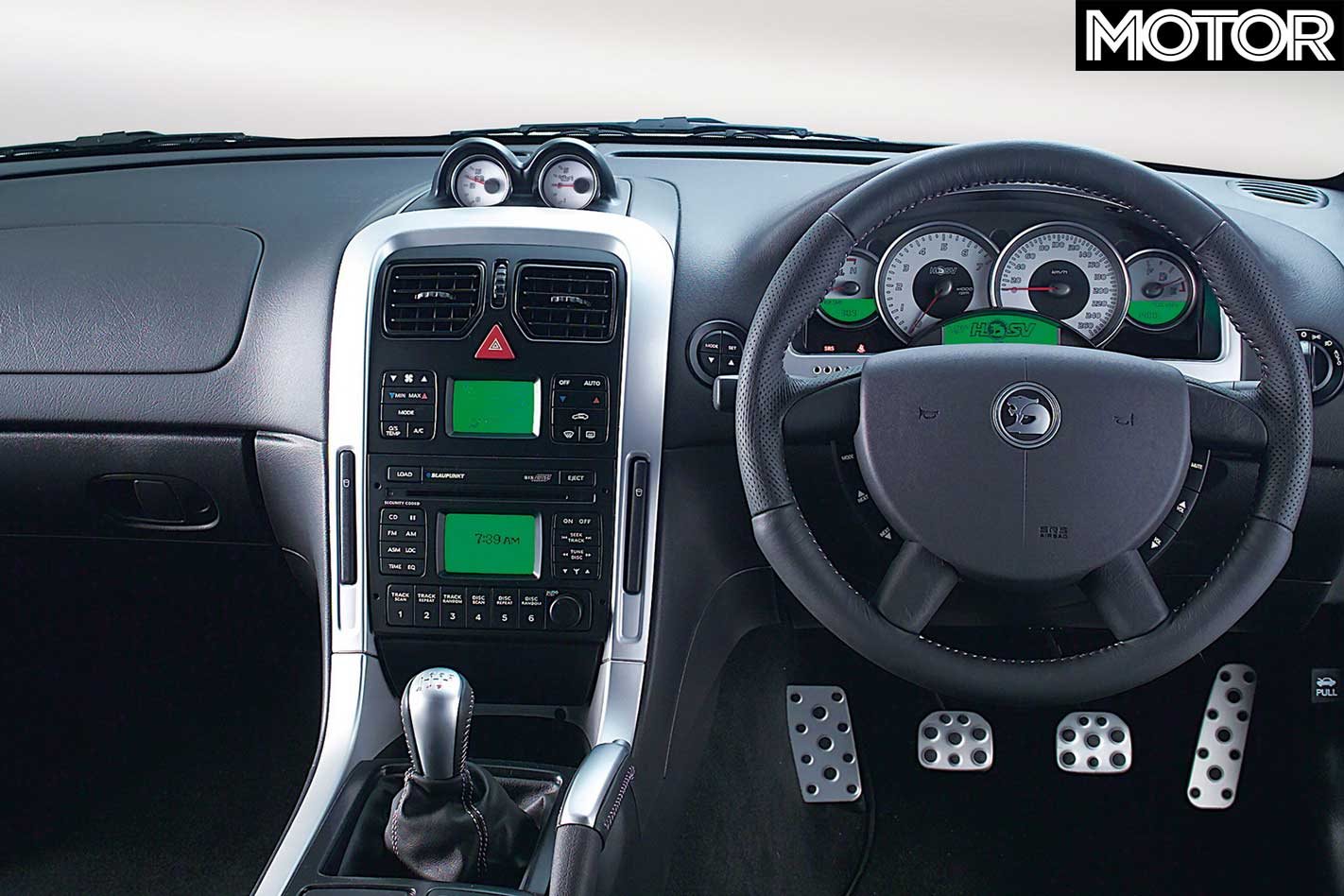 Its average speed of 271.44km/h was taken from passes in both directions over a full 1000m. Either way, it smashed the previous record held by a Dodge Ram SRT-10 packing a Viper V10 – by more than 20km/h.

It was good for this kind of stuff, being on a longer wheelbase than its similarly powered coupe and sedan siblings. The independent rear-end was great for handling and gave it the edge on the rival FPV Pursuit ute too. And while that tonneau cover, with spoiler, would have made lobbing tools into the tray tricky, it certainly helped at such speeds, according to HSV at the time.

It might be a pointless record, but we still wonder how fast the more recent Gen F2 supercharged Maloo could have hauled a couple of lawn-mowers... 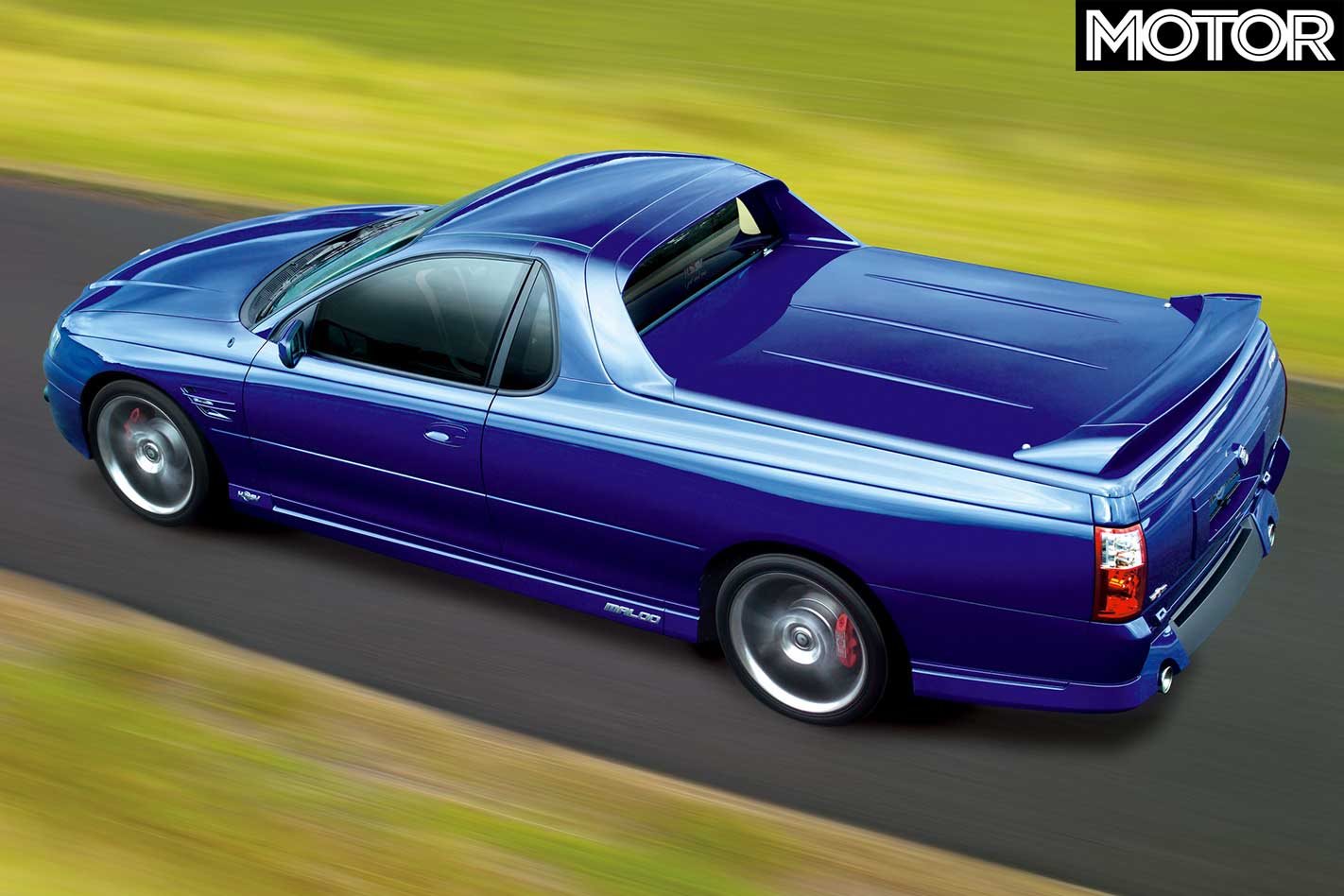 Brush up on history with Fast Car History Lesson 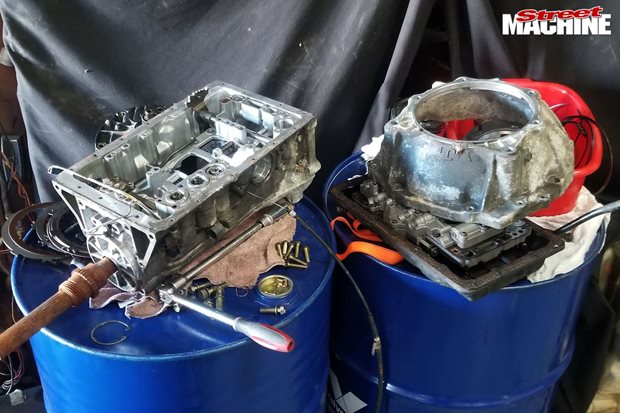 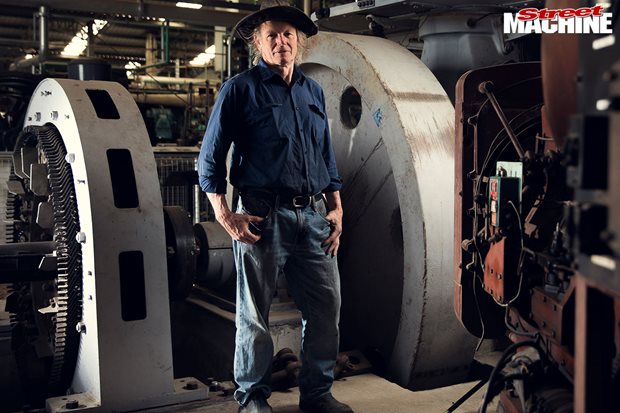