Nathan Ponchard
Gallery27
MORE What is the best tyre in Australia?

From the outset, it was clear the Falken Azenis FK510 was in with a real shot. “Extremely consistent; feels like a real high-performance tyre,” was Renato’s initial comment about this year’s winner, and the data consistently backed up that seat-of-the-pants assessment. With a 98.5 percent total score, the Falken Azenis FK510 is one of the strongest performers we’ve ever had in a Tyre Test.

Close thirds in the Slalom and Dry Braking were merely the entree for its wet-surface performance, which was consistently superior to the rest of the field. “Super-consistent the whole way through,” was Renato’s succinct summation of its many talents, and at an average online price of $222 per tyre, it’s smack-bang in the pricing ballpark of the top four tyres (spanning $220 to $235 each).

Looking at price versus performance, it’s obvious you get what you pay for in a 245/45R18. The Falken, Continental ($235) and Hankook ($224) were the three most expensive tyres in the field, and clearly the best-performing. The Hankook blitzed the Dry Braking in much the same fashion as the Falken did in the wet, yet the Falken never finished out of the top three placings.

And while the Continental failed to grab the top spot in any discipline, its three silver medals and an excellent 98.2 percent final score see it nipping at the Falken’s treads for overall ability. “It feels like it actually has grip, yet when pushed it can be controlled on the limit”, said Renato. Ability, control and feel – exactly what you want from a tyre.

At the other extreme, we probably wouldn’t be chucking a set of Momos onto anything that lives in areas of high rainfall, due to its lack of progression in wet conditions. The Hifly managed to replicate that sudden change of attitude in dry conditions as well. So while you’ll be paying nearly double the price of the Hifly or Achilles for 2018’s Tyre Test winner, the Falken’s breadth of ability means that for a $430 set-of-four premium over the cheapest tyre here, your 245/45R18-wearing vehicle will feel like a completely different (meaning much better) car.

“Super-quick and consistent, in both lateral G and stopwatch results”, combined with competitive levels of road noise, sounds like the sort of tyre we’d happily recommend to anyone. 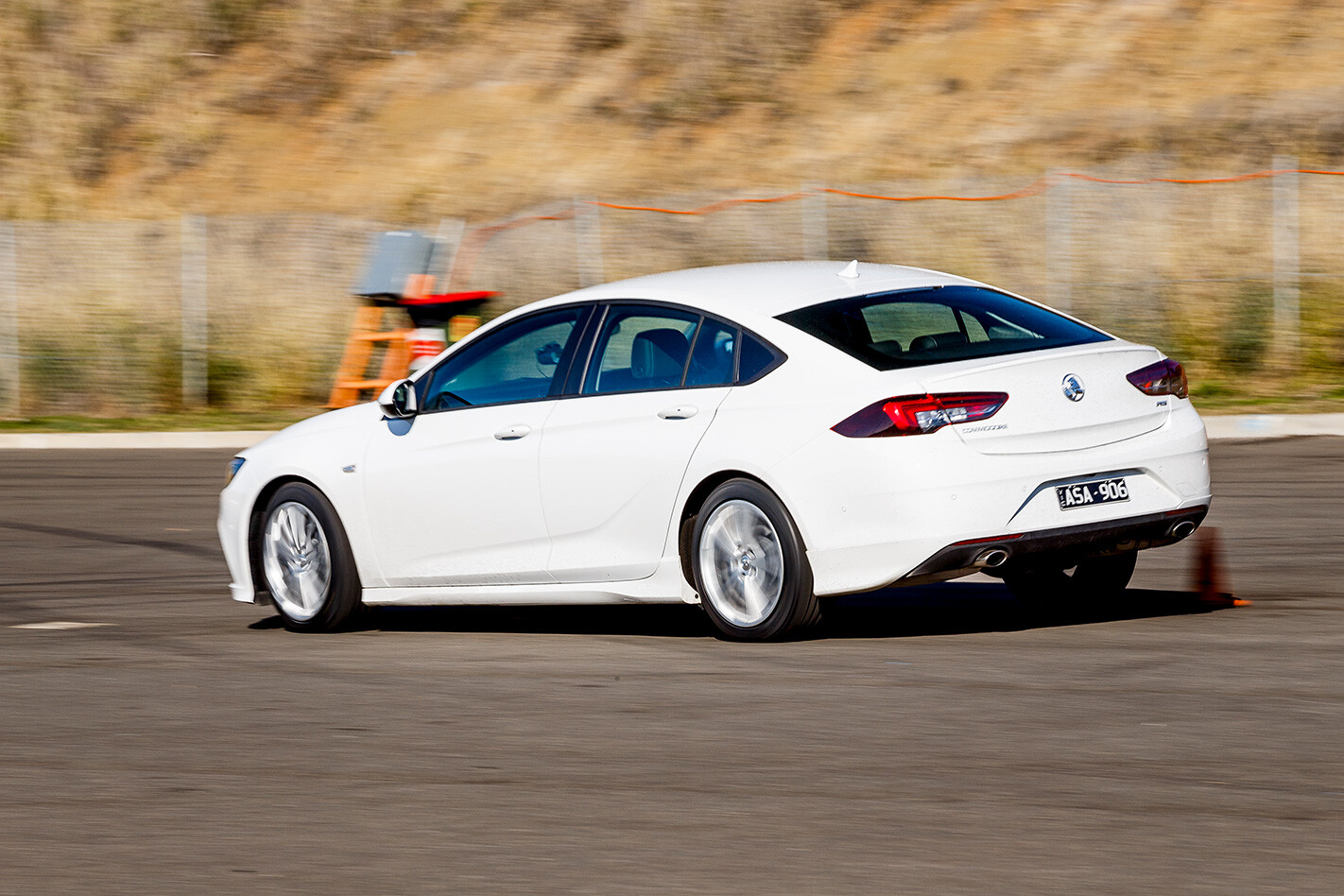 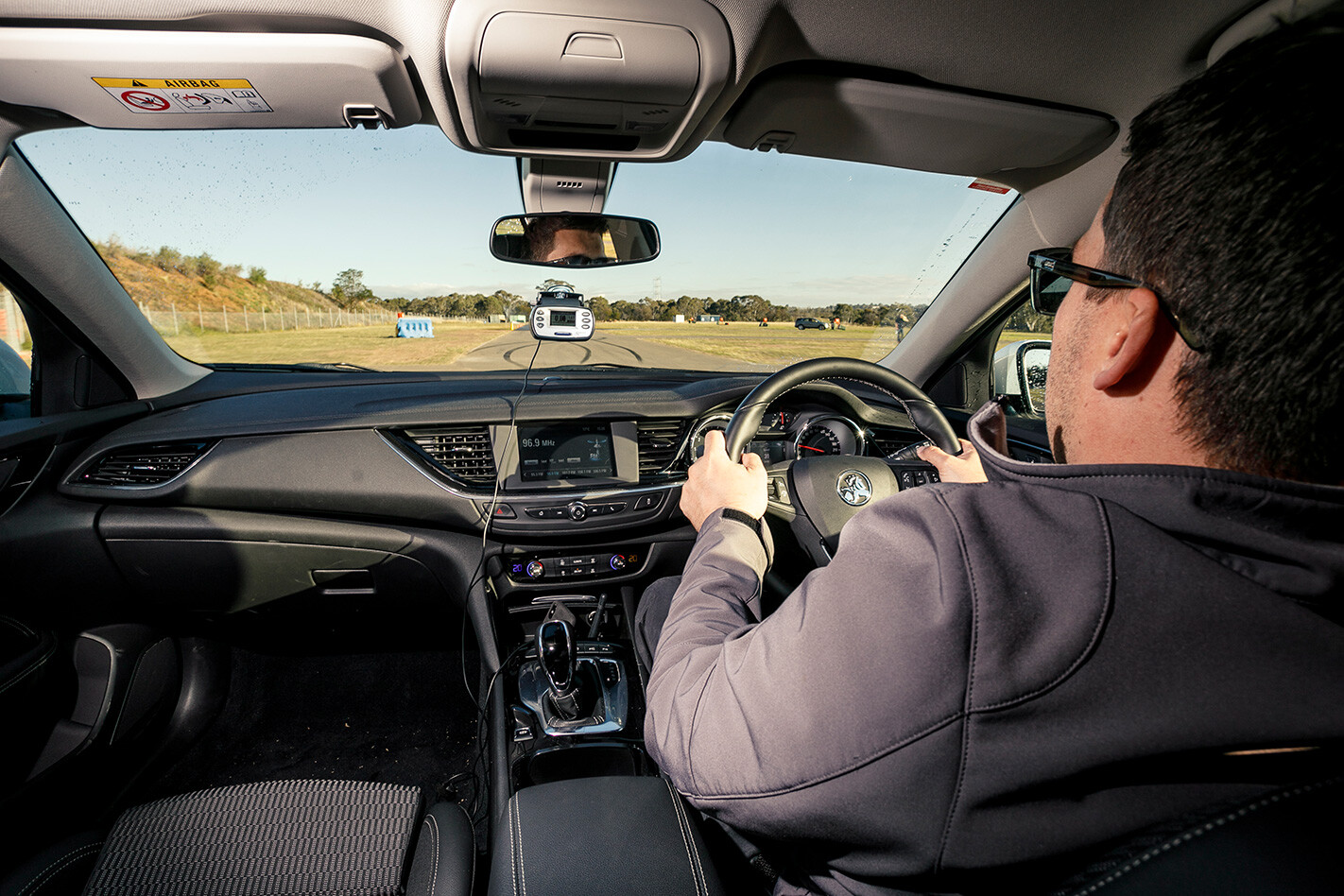 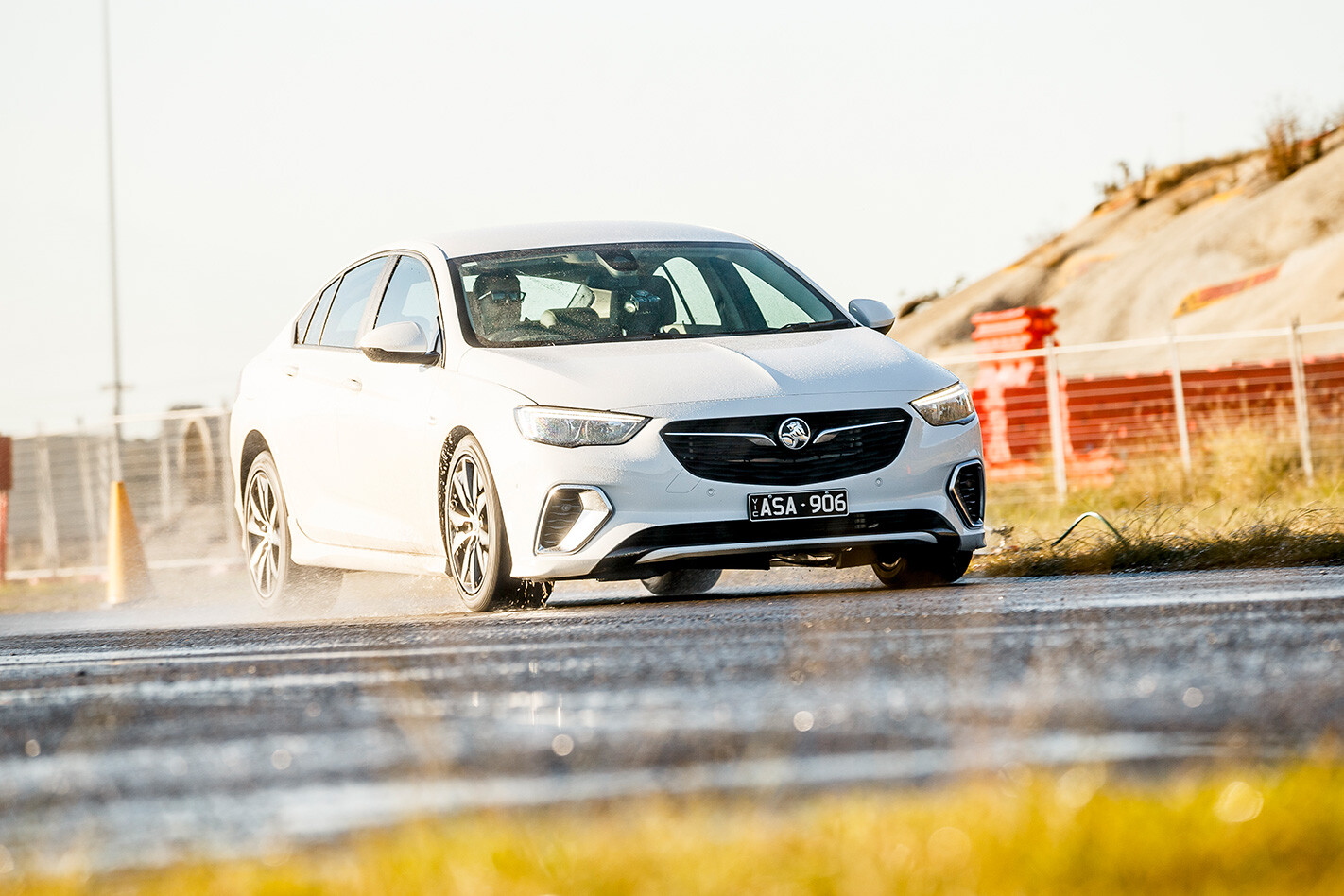 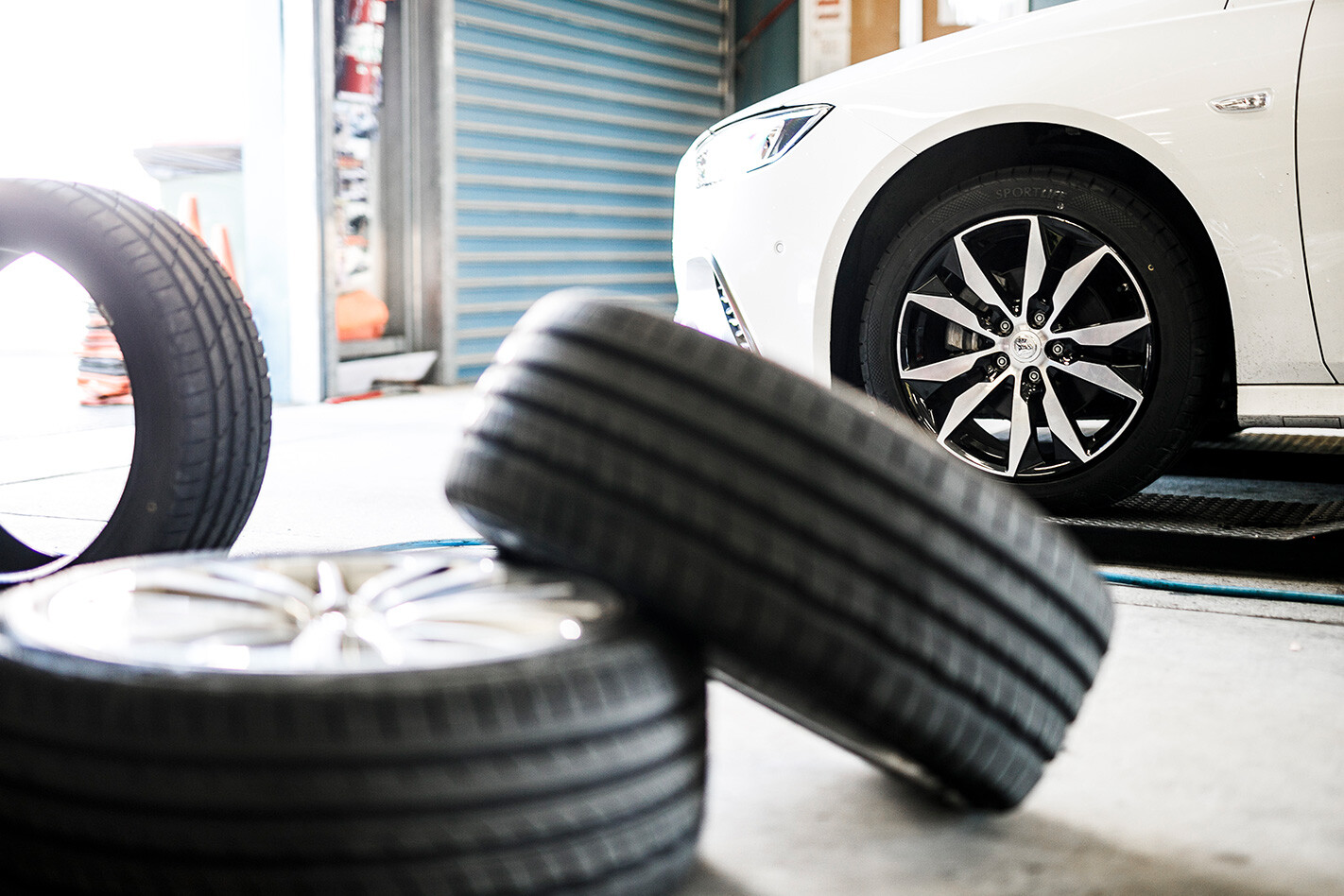