We drive a lot of cars every year at MOTOR. Between our Aussie team of staff road testers and hired goons (looking at you, Morley) and those at our US, Japanese and European outposts, the number would be two hundred a year, maybe even three hundred.

Totally new models, new variants, updates, facelifts, revisiting the old nails unchanged but still on-sale – the lot. And when testing a car, you’re giving values to its component parts and seeing if they add up to what the vendor promises – and charges. The ultimate iteration of which is, of course, the annual level playing field we set up, to which we invite the year’s most talented cars, and call Performance Car of the Year.

Except, a lot is left on the cutting room floor after the annual chaos of testing cars. Often a car is a dud with a cracking engine. Or has a dud engine but is a cracking handler. Other times, the whole car is sublime save for one small point – or the inverse of that again.

Throughout the year you’ll read in individual tests if a given car’s component parts are memorable or forgettable, but we thought why not get the road test team in the one room (not easy), throw in a slab (not wise) and a couple of capricciosas and see where we end up?

The result of which is more or less this, the MOTOR Awards. It’s nothing we take too seriously – more an end-of-year review – but our chance to combine all the testing impressions and all the cars in one big pool to sort the specific wheat from the chaff.

Split over 21 categories, we’ve revisited everything we’ve tested in the last 12 months, from hot hatches to performance SUVs to hypercars and everything in between. In theory, you could take all these component parts to build the ultimate performance car. But as it stands, some manufacturers will continue to be better at some things than others. As you’re about to read. 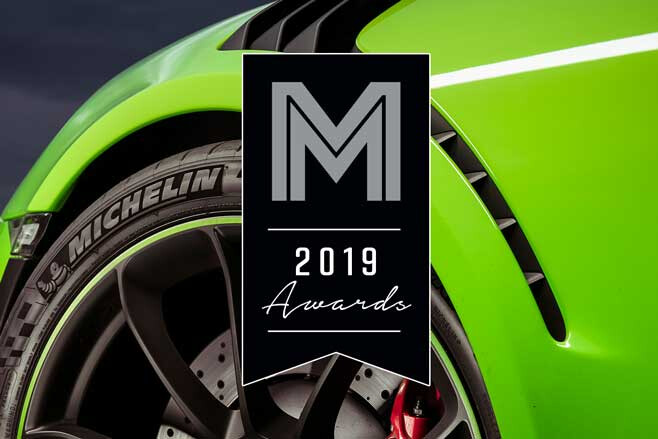 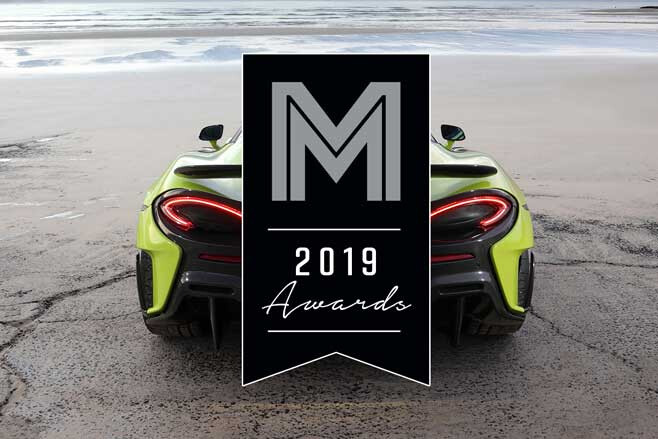 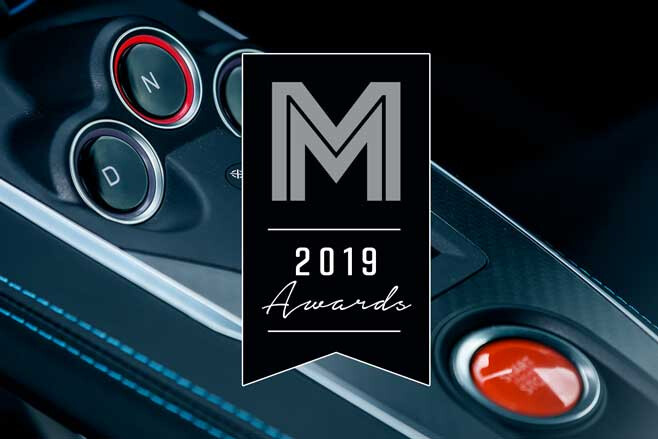 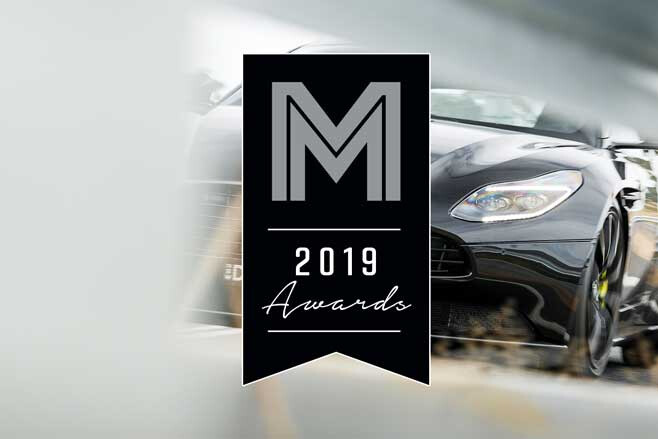 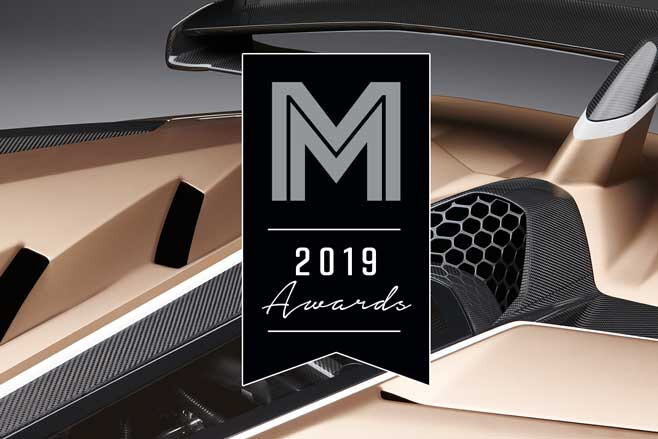 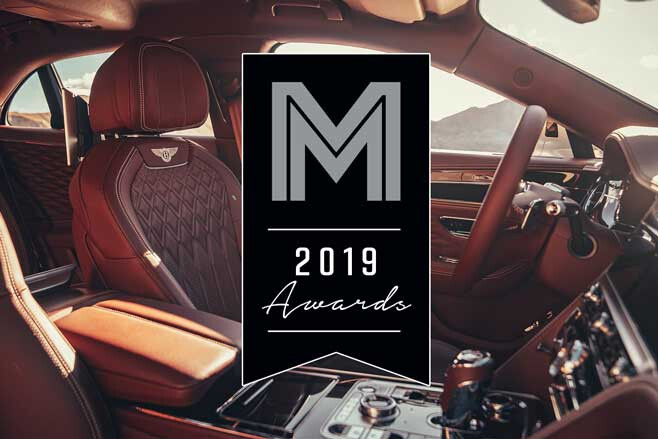 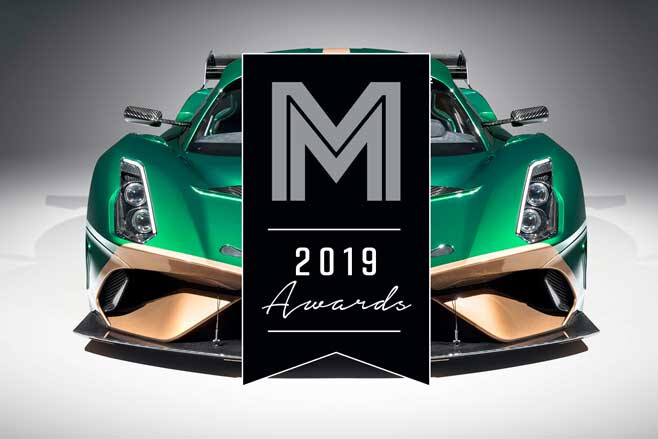