We know it these days as the Walkinshaw. But back in the day, it was called some terrible names. Plastic Pig, Batmobile, and there were other, less printable names for the first fair-dinkum HSV.

Fact is, the Walky was the homologation car needed for Holden to go racing and, with the move to Group A a few years earlier, you couldn’t just go and build a `roided V8 Commo with boxed guards and a killer wing.

Nope, if you wanted to race that on the alleged level playing field of Group A, you had to homologate it first. And that’s where the Walkinshaw’s mad body-kit came in. 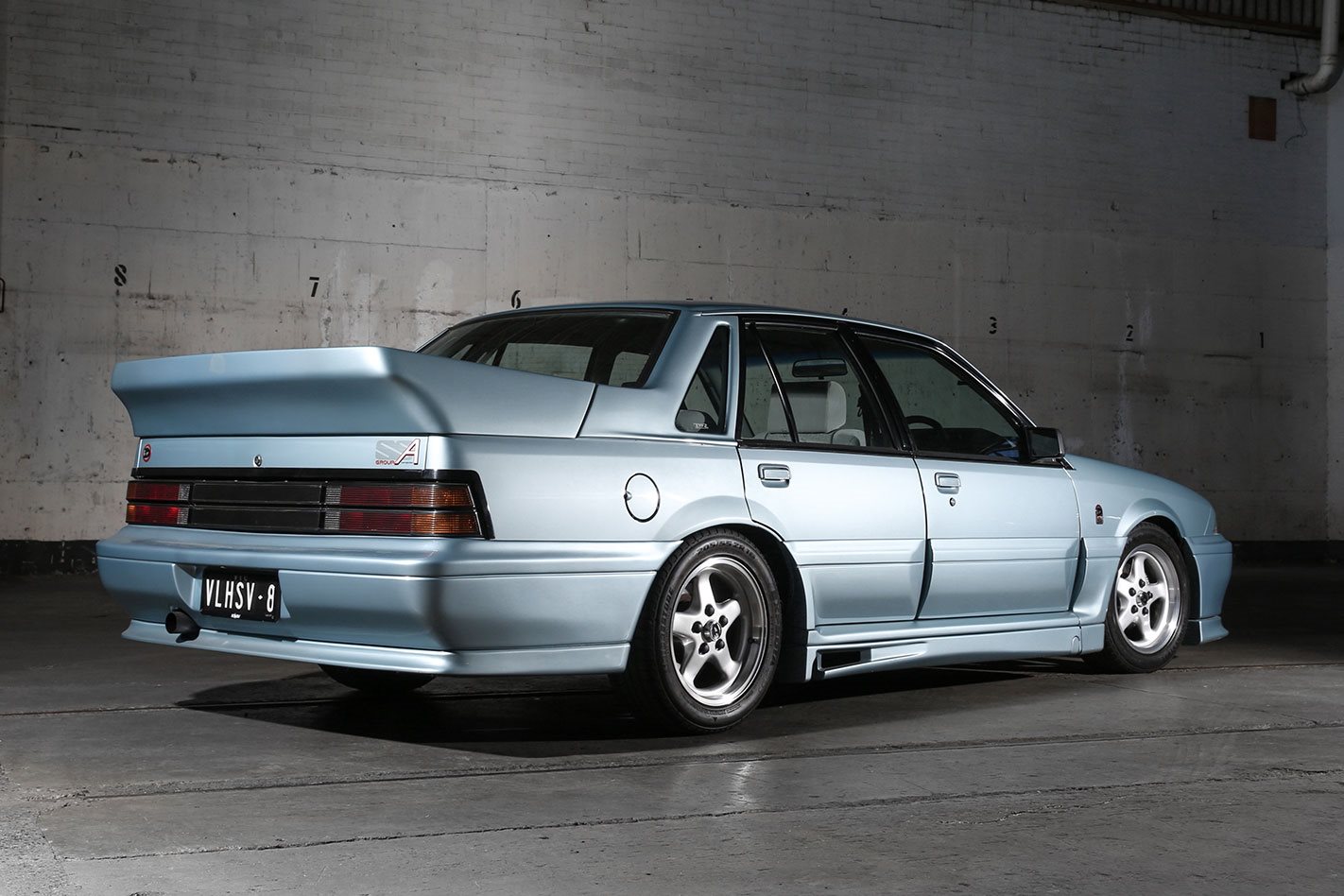 But beyond the plastic, those Group A rules are also why the VL had a twin-throttle-body set-up for the 304 V8 and a bunch of other clever stuff. Clever as in the Group A rules stipulated that the exhaust was free from the first join, but had to be the stock, road-car item from the exhaust port to that first join.

The spirit of the rule was to force the race-cars to use stock headers. HSV had a better idea: It made a set of headers that was essentially just the flange and a few millimetres of pipe. Run what you like from there, fellas.

MOTOR opinion: The future of HSV

Still, it was the body-kit that was grabbing headlines and holding the car back, both in the showroom and at Bathurst as it turned out.

The chat from Mount Panorama in 1988 was that the Walky had too much downforce and that was slowing it down Con-Rod. Either way, it was another two years before the car would actually go on to win the Great Race (Grice/Percy) by which time it was well and truly out of HSV showrooms. 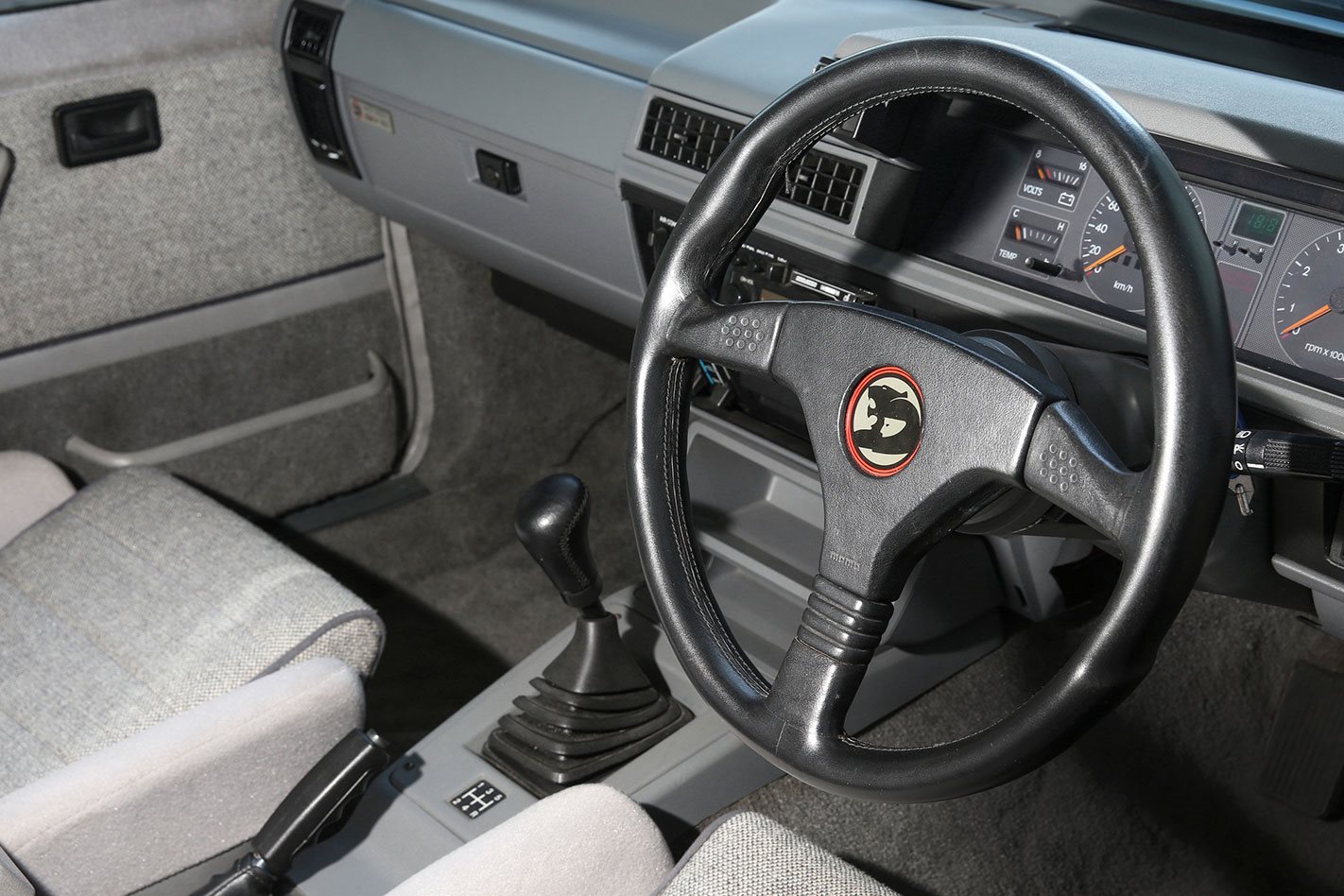 For Gazza Public and his appetite for the sort of good-looking cars Brock had been turning out, the kit was just a splitter too far. Dealers knew it and were actually removing the body-kits and even painting the cars different colours to hide the fact that they were unsold Walkys. Got to laugh about that now as the Plastic Pig is enjoying serious collectability with stocks that don’t look like falling any time soon.

That said, the body-kit was way too extreme for the street and most dealers supplied the very lowest skirts and lips in a box, allowing the new owner to choose whether he or she wanted to full Group A look OR to be able to enter a service station. ‘Cos you really couldn’t have it both ways. 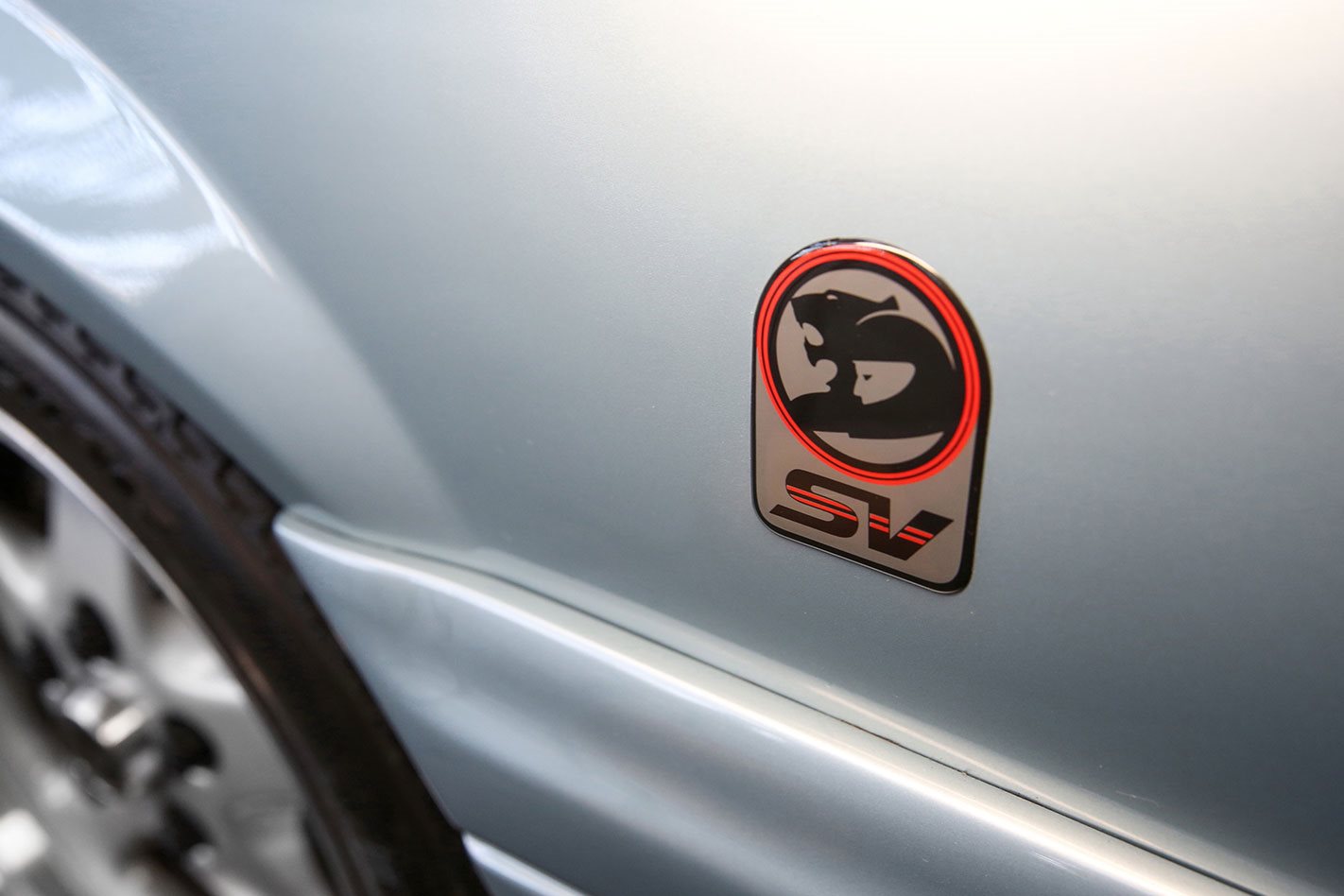 When you look at the spec sheet for the Walky in 2017, you might just get a giggle thinking about a car with 180kW being the biggest, baddest thing on the roads back then. And while it’s true that it won’t stay with a modern HSV in a straight line, you just can’t ignore the fact that the Group A SS was one of the most (if not the most) tactile car ever to roll out of HSV’s workshop. What’s the secret? No secret at all…just a question of kilograms.

At just 1340kg, it was a good 400 or 500 kegs lighter than the current stuff. Throw in gear ratios in the five-speed that were realistic and you had a car that felt fast and fun. And still does.

Oh, and here’s another thing: Even though it was relatively low-tech with a live rear axle and such, the Walkinshaw was streets ahead of the standard VL Commodore on which it was based. Where the latter could be relied upon to fall over in corners and spin an inside-rear in the Maccas drive-through, the VL Group A SS was a much tidier, responsive thing.

In fact – and it’s a big statement – the Walky might just be the HSV that represents the biggest improvement over the donor dunger in the brand’s history. 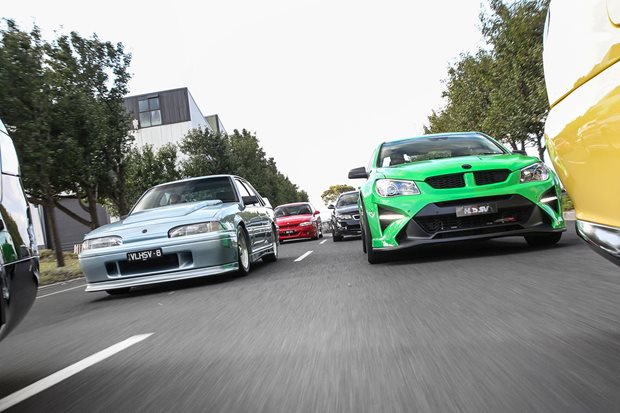 Over the last 30 years, Holden Special Vehicles has given us some gems