The Lamborghini V12 ruled the world for five decades

Built out of spite, retained out of greatness

There’s a good innings, and then there’s Lamborghini’s original V12.

While some engines last a few generations of updates, the Raging Bull managed to eke out almost five decades of development on its hero engine. From a 3.5-litre starting point through to its 6.5-litre final bout, Lamborghini’s first V12 has a storied past. 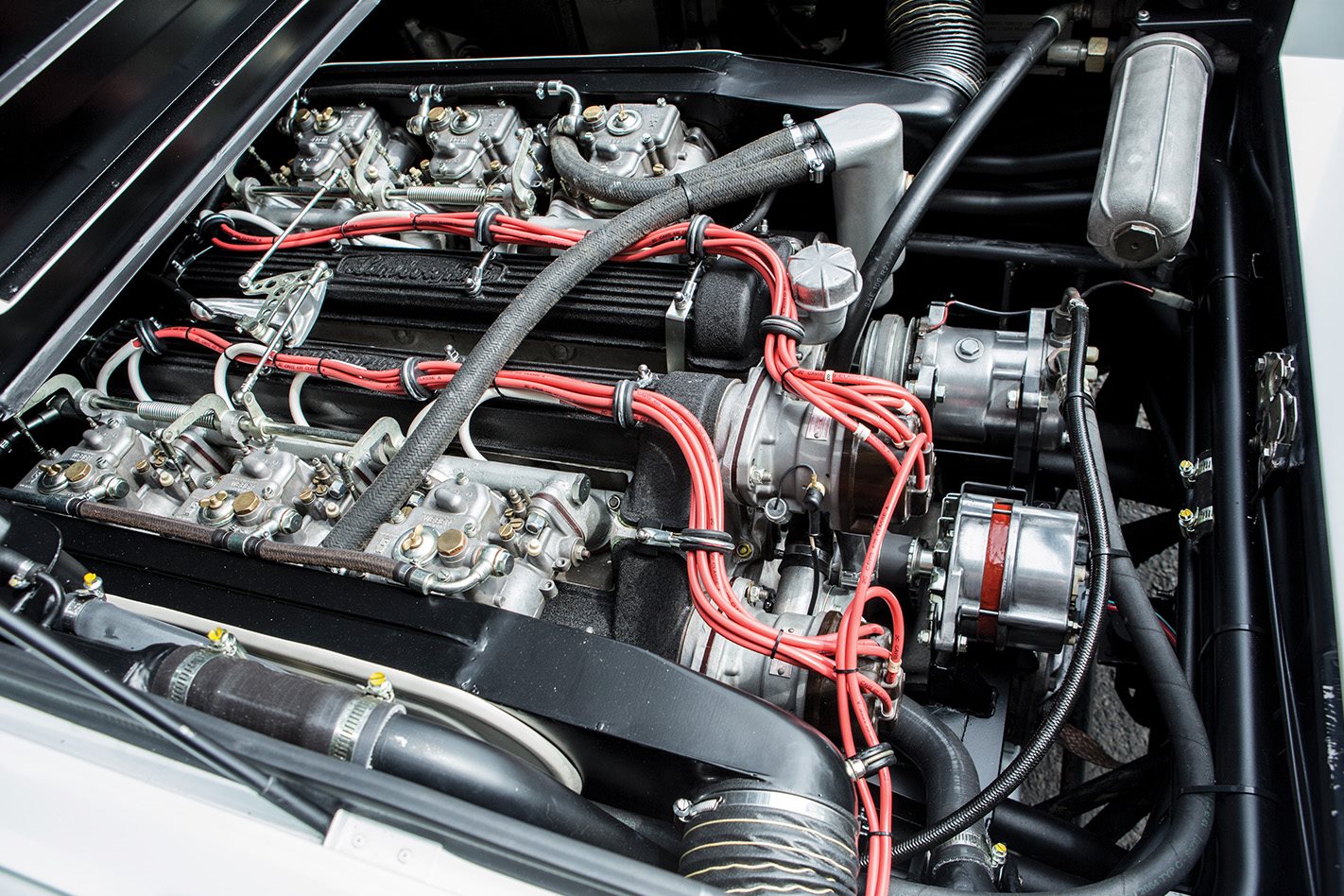 How Lamborghini the carmaker came to be is a known, but it offers vital information in the V12’s history. Long story short, Ferruccio Lamborghini’s monetary might grew post WWII building tractors and air conditioners, which afforded him the opportunity to buy a Ferrari 250 GTO. He found fault with it and raised his concerns with Enzo Ferrari himself. Ferruccio’s concerns fell on rather rude and deaf ears so he vowed to beat Enzo at his own game – because why wouldn’t you?

Enter Giotto Bizzarrini – ironically, poached from Ferrari and the man behind the Ferrari 250 GTO. The ex-Prancing Horse mastermind was tasked with creating a V12 that focused on smoothness, refinement and power. So Bizzarrini basically built a race engine for a model called the 350 GTV. According to reports at the time it sounded like a Formula 1 car. This didn’t go down well with Lamborghini, especially when the 3464cc V12 utilised a dry sump and made 265kW at 9800rpm – in the early ’60s. Oh, and there was also speculation at the time that the credit for the engine should go to Soichiro Honda… 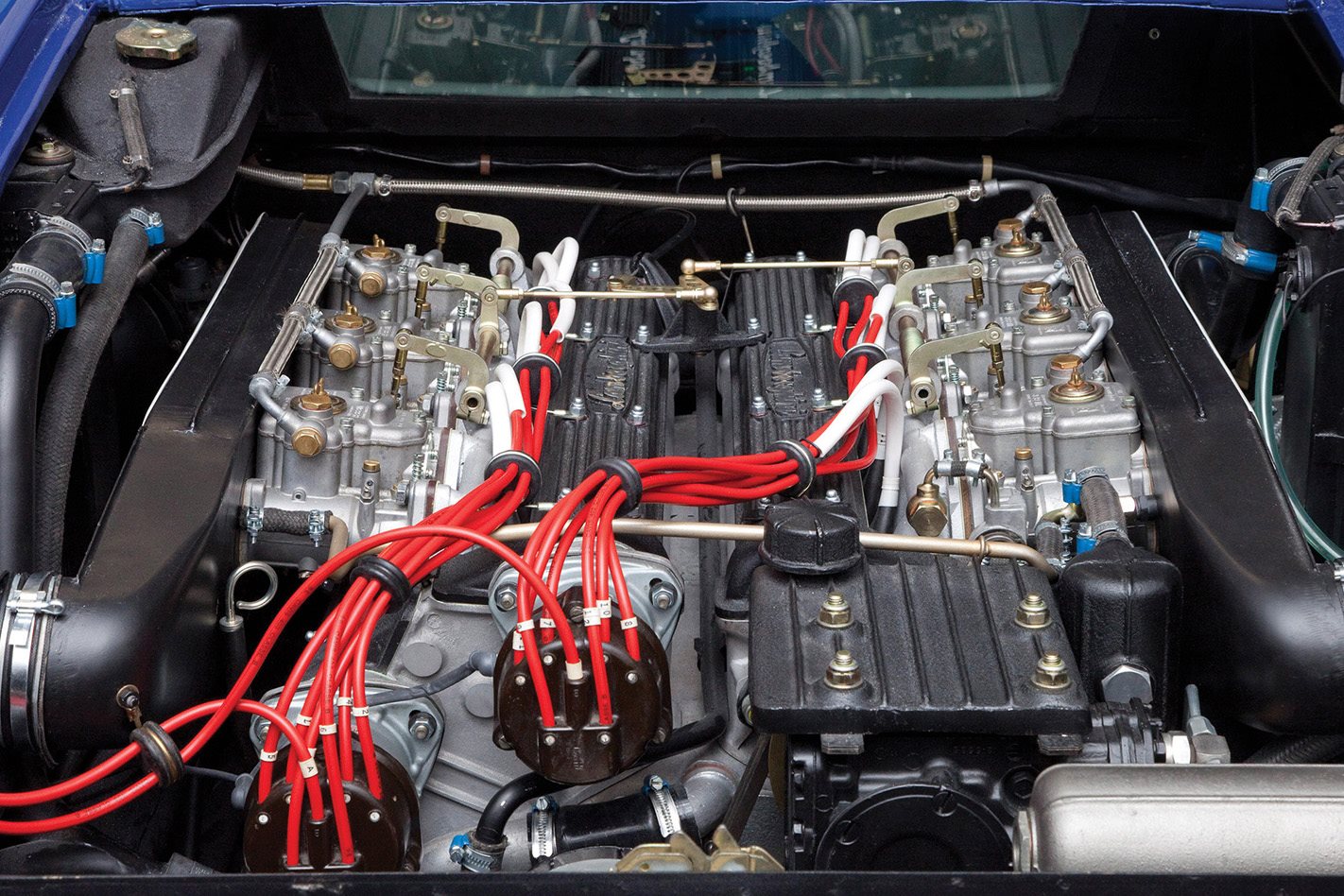 What eventually found its way into the rebranded Lamborghini 350 GT was a wet-sumped version of the 3.5-litre V12 with ‘only’ 209kW at 6500rpm and 325Nm at 4500rpm. It was the happy medium between Lamborghini’s desire to create luxurious grand tourers and Bizzarrini’s need to build race engines. Part of the engine’s folk law is that Lamborghini paid Bizzarrini by the horsepower. No wonder the original was so ambitious at 360hp. Although he did stipulate that the engine could make 298kW, and rev to a sky-high 11,000prm, if the fuel system was uprated.

The Bizzarrini 60-degree V12 engine started life with production carburettors and was designed from the get-go to be quad cam. Throughout its production cycle it nearly doubled in capacity and the Weber carbs made way for modern fuel injection. Four valves per cylinder (it started out with two) came on board and, in a turn of events, a dry-sump design was reintroduced later in its life. The Bizzarrini-inspired twelve saw service in the 350 GT, 400 GT, Miura, Espada, Islero, Jarama, Countach, LM002, Diablo and finally, the Murcielago. 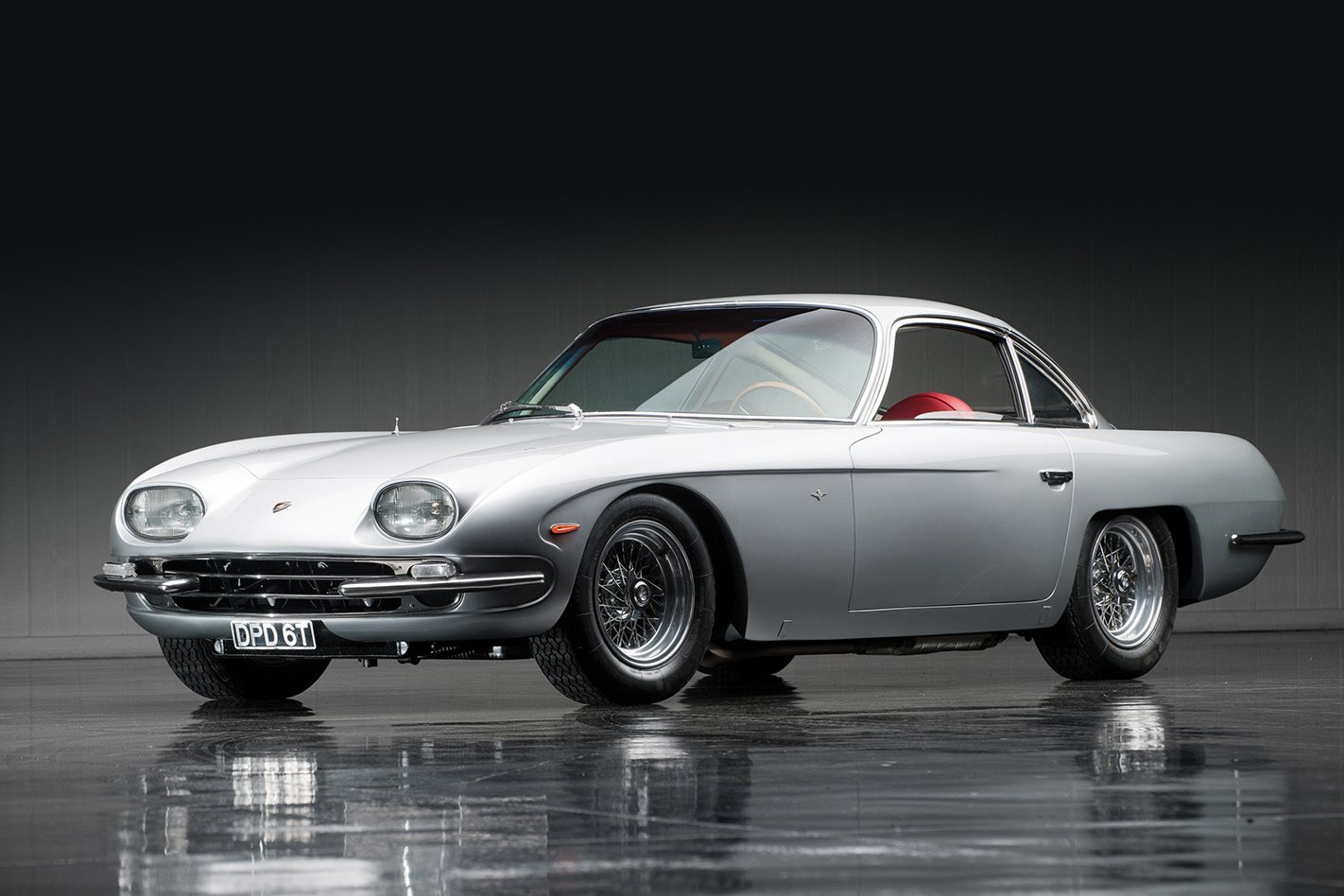 Even after Lambo fell under the guidance and control of Audi, the Italian carmaker stoically continued on with the Bizzarrini-derived V12. The Germans originally said no to developing an all-new engine, hence the Murcielago debuted with a bored-out 6.2-litre V12 with a heritage dating back to the 1960s. The engine’s ultimate guise is found in the Murcielago LP 670-4 SuperVeloce (and Reventon), where the now 6.5-litre V12 pumps out 493kW (8000rpm) and 660Nm (6500rpm). 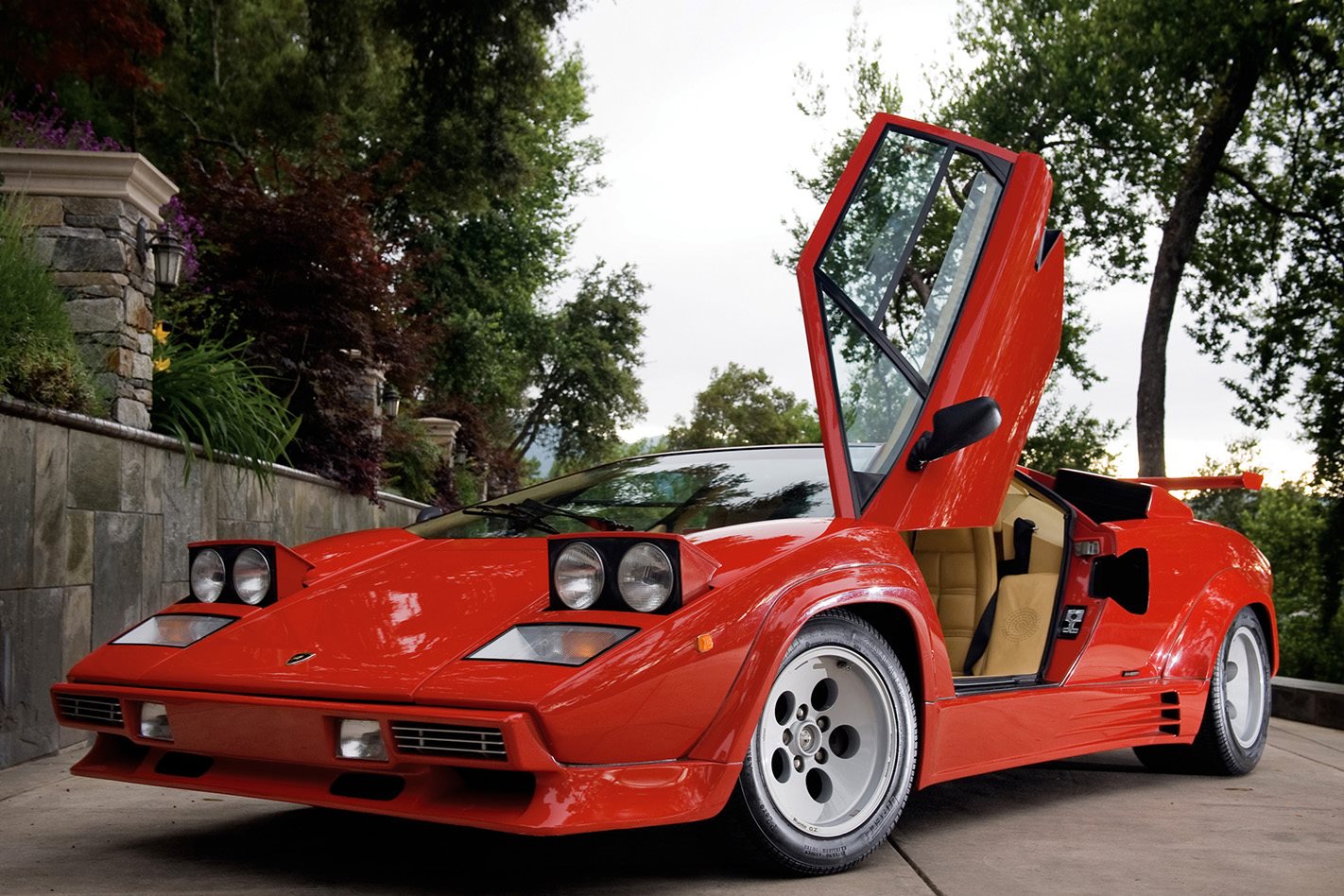 When the venerable V12 was finally shelved, it was replaced with a clean-sheet, hand-built atmo unit. This 6.5-litre donk found a home in the Aventador, producing a minimum of 515kW/690Nm and harnessing the ability to rev to 8250rpm. Since its inception, Lamborghini has changed hands numerous times and has even survived bankruptcy. Yet, through just about all the turbulence stood the DNA of the original Bizzarrini V12. And that’s why it deserves to be hailed as not only one of the great V12s, but an atmo hero, too.