There can be few concepts that better highlight the crushing loss of Holden’s Australian design centre than its very first design study of more than 50 years ago - the Holden Hurricane.

When the Australian car maker announced it would cease production of home-grown vehicles by 2017, the only sweetener in the deal was that the local design and development centre would continue on alive and well - ramp up its efforts, even.

But since then, parent General Motors has confirmed it will completely retire the Holden brand by the end of this year, and the creative melting pot and engineering genius nestled in the company’s Melbourne centres is set to evaporate with it. 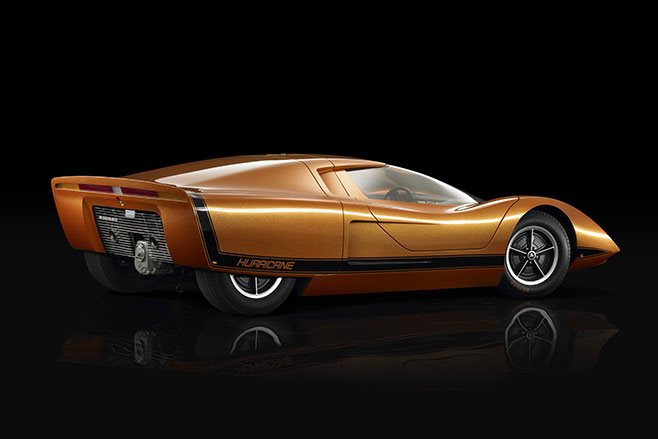 Never again will a car designed from scratch in Australia roll out to wow a global audience like the Hurricane did in Melbourne in 1969.

Until this awe-striking machine seemingly touched down from outer space at the Australian motor show, the most outlandish Holden people had ever seen was the HK Monaro, and it still looks fresh and futuristic to this day. Imagine what its audience must have thought when it was first revealed.

READ MORE: Could this Holden have stolen the Camaro's thunder?

It’s not just the radical log-splitter exterior design that would still turn heads everywhere it goes today, but the concept was packed with technology that was simply unfathomable at the time. Little did they know, the Holden design team was offering a surprisingly accurate glimpse of the future and, in some cases, technology suggested by the Hurricane is still in only in development stages today.

So-called V2X communication systems are only just starting to emerge in modern vehicle systems, allowing vehicles to share information with others and infrastructure to pick their way through hazards and traffic quickly and efficiently.

But the Hurricane had an early navigation system called Pathfinder, which actually used markers embedded in the road to find its way. That’s half a century before V2X is even functioning. 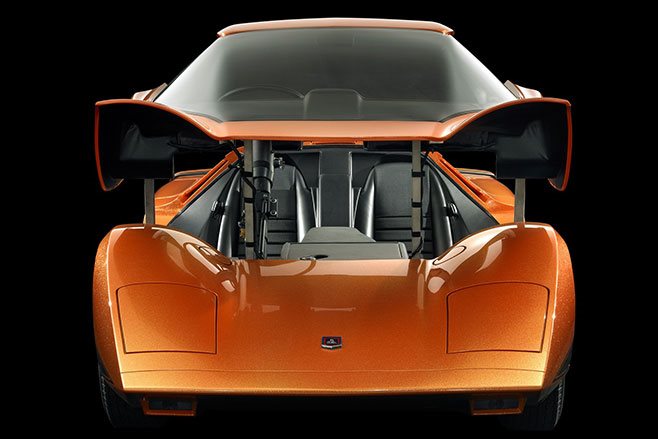 Reversing cameras are regarded more as essential safety gear than technological luxury, but the Hurricane featured a rear-view camera not just for precision parking, but because its big mid-mounted V8 engine almost totally obscured the rearward view. A handful of large SUVs are only now adopting the idea to eliminate the obstruction of rear-seat headrests and tiny rear windows.

But instead of the thin digital display of modern systems, the Hurricane had a miniature cathode-ray tube screen – that tech is now firmly defunct.

Also unheard of at the time was climate control, and like all of the Hurricane’s features, it was fully functioning, not just a show concept.

As you might imagine, boarding and exiting was as unorthodox as the rest of the Hurricane’s features and performed via a single-piece canopy that hinged forward under electro-mechanical motion. One can only imagine exit plan-B if the concept ended up on its roof. Even so, vehicles such as the Mercedes SLS coupe and Koenigsegg models still flirt with the idea of alternative alighting.

Audi’s sequential indicators that made their debut with the first-generation R8 supercar and can now be found in many brand’s models also appeared in the Hurricane but, while modern interpretations use LED technology, the Holden made it work with incandescent globes.

And mounted mid-ship was a 4.2-litre V8 engine that was fettled with quad carburettors and other tuning mods to produce 193kW – a handsome figure for the day - and fed the power to the back wheels via a four-speed manual transaxle. 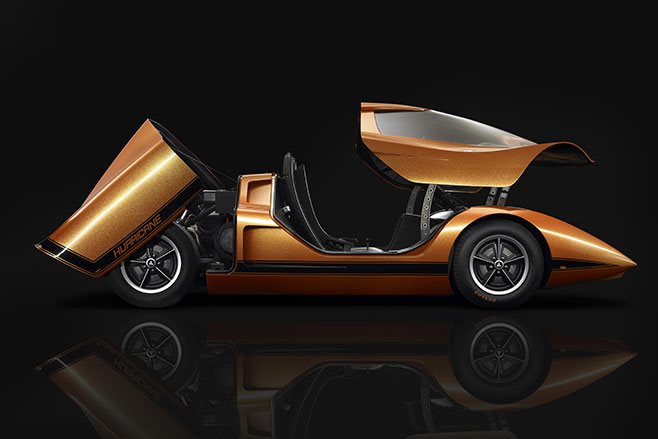 The Aussie-made bent eight was partly the Hurricane’s purpose for being, acting as a wheeled showcase for the new engine.

Front suspension was largely handmade and unique, but those with an eye for kingpin angles and camber compensation will recognise the back end from a Corvette C2.

READ MORE: Holden's lost heroes: Would these concepts have saved the General

A rear view of the Hurricane reveals the tail-end of the gearbox protruding through the rear grille along with its pair of exhausts for a true race-car-for-the-road effect. If you want that in a modern car, only the most ridiculously opulent and exclusive supercars will offer it.

Disc brakes were installed in all four corners but with carbon-ceramic technology many decades away, the front rotors used an innovative oil-cooling system to fight heat soak and fade. 15-inch alloy wheels were wrapped in Dunlop racing rubber of the day that you definitely wouldn’t want on any modern supercar.

After its debut at the 1969 Melbourne motor show, the Hurricane was ferried around to dealerships as a crowd-puller, was repainted Asteroid Silver in the mid-1980s and then consigned to the Holden National Museum in Echuca in the early 1990s.

But the car was pulled out of retirement and obscurity in 2011 and lovingly restored to its original glory.

It may have heralded distant automotive innovations and carried styling details that will never date, but the Hurricane’s tangerine metalflake paintwork, tall sidewall tyres and thin-rimmed steering wheel act as a lasting reminder that Holden’s first concept car was born in an era when it was okay to smoke indoors and throw your car keys in a big bowl with everyone else’s.

With the design centre due to be shuttered later this year, the bloodline of exceptional concepts and production cars that started with the Hurricane will come to an end, and Holden will never again get a chance to celebrate its brilliant minds or just how good Australia was at building unique cars. 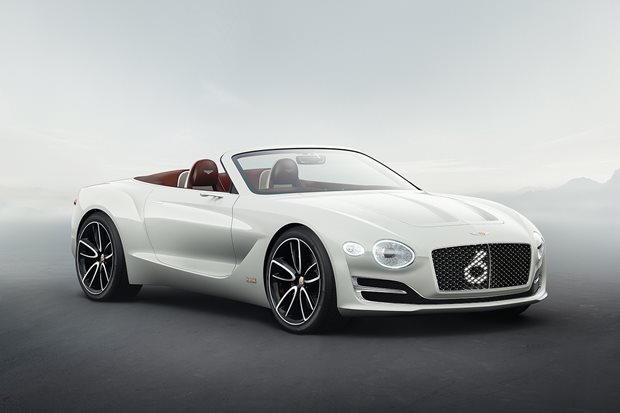 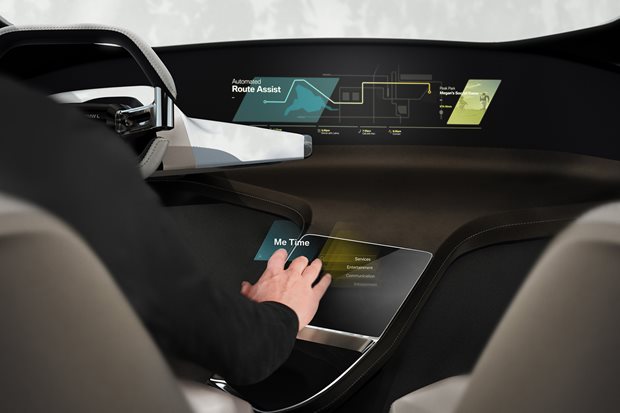 BMW's i Inside Future concept car turns sci-fi into reality, as the German carmaker reveals an interactive hologram at the 2017 Consumer Electronics Show. 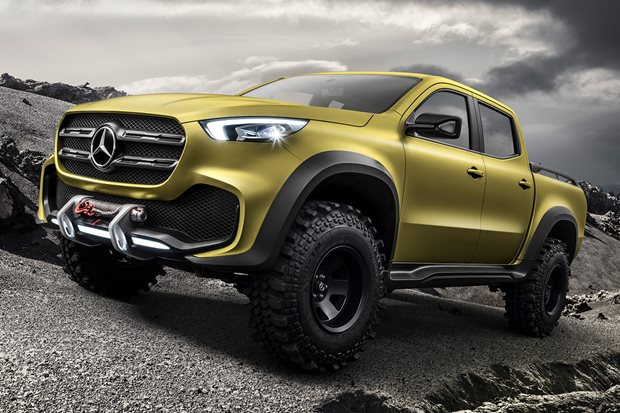