Another Holden design team win, quite literally, gave us a glimpse at the future in 2015 with the Buick Avenir

FOR our retrospective glance back through the ages of locally designed concept cars, we are frequently lamenting about how a given show car or design study showed great potential, but never managed to convince the accountants, but when it comes to more recent vehicles, their fate may not yet have been decided.

One such case in point is the Buick Avenir that made its debut at the North American International Auto Show early in 2015, revealing a large luxury rear-drive sedan that could point to a production version that would be shared by both Buick and Holden.

With the departure of the locally made Commodore and all of its derivatives, a showroom version of the car you see here would be a prime candidate to replace the swansong Caprice when it takes a final bow in October this year. 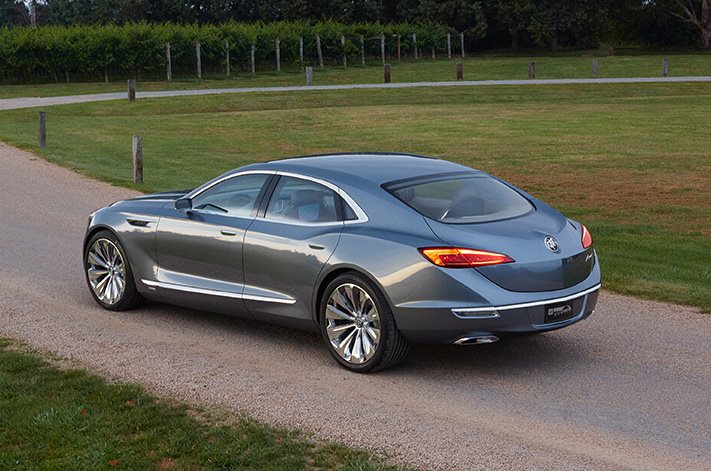 Unlike a majority of the other European and United States-sourced hardware that will be filling and expanding the Holden line-up, the Avenir would have an extra selling point in its repertoire, with styling that was penned on red dirt.

As a further encouraging facet, the concept’s name translates from French as ‘Future’. A subtle Easter egg that hints at the car’s potential to make it through to the manufacturing lines perhaps? Let’s hope so.

It is not unusual for the experienced local design team to have involvement in international and high-profile projects but it is less common for the two-dimensional version to evolve into three-dimensions on local turf as well.

The car that rolled out at Detroit may wear one of the most quintessential North American auto maker badges, but the concept was designed jointly between the Detroit HQ and Fishermans Bend, before being built in Melbourne at one of only two GM facilities worldwide that is capable of taking sketch to full-size model in house. 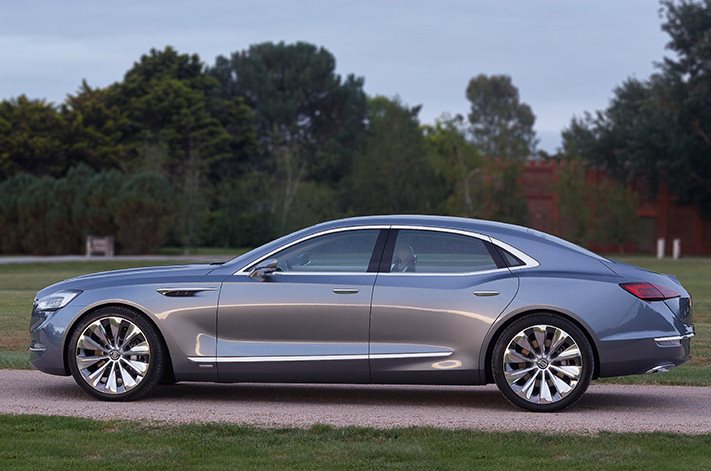 It doesn’t take a huge stretch of the imagination to visualise the Avenir in production form. Bolt on some more sensible door mirrors and swap out the Tesla-style disappearing door handles, and the Avenir might not be far off a showroom debut.

It sweeping body and “boat-tail” design is an homage to the 1970s Riviera said GM at the Detroit show launch.

Inside, the minimalist but tech-packed cabin offers expansive leather, ambient lighting and a theme that is inspired by waves receding from a beach, according to its maker.

Front row occupants are treated to a 12.0-inch touchscreen that incorporates Buick’s IntelliLink operating system for access to features including a connectivity service that synchronises all devices when the ignition is switched on. 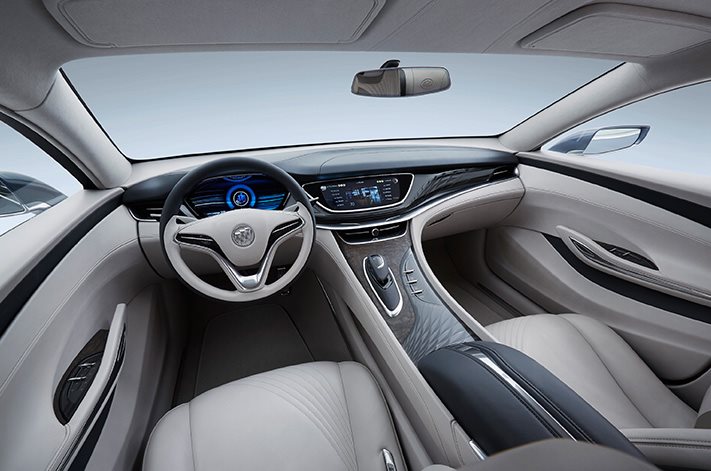 Rear seat passengers are not left out in the comfort stakes, with a pair of back seats that offer generous leg and head room, mimic the front row in design and have large screens installed in the backs of the front pews.

While some esoteric concepts are harder to build a business case for, the Avenir has Chinese and US markets written all over it, and that potential volume in other markets would give the car better prospects in Australia, despite slipping demand for large sedans.

Of all of our best Aussie concepts we have looked at so far, the Buick is one you are most likely to see on a road near you at some point in the not too distant avenir. 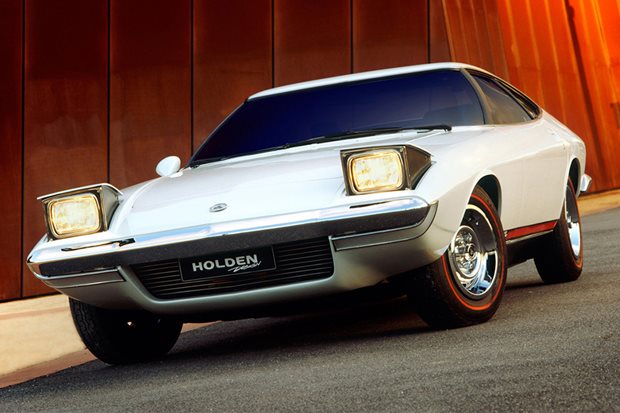 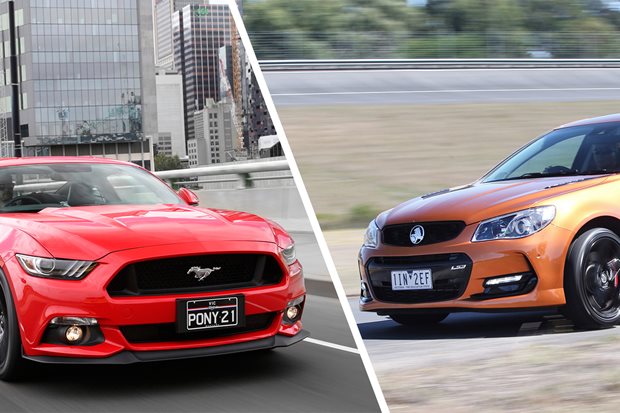