We look at the best road tests and first drives of new cars from the year that was, including the AMG GT3, Ford Focus RS, Mazda CX-9 and Rolls' Dawn drop top.

We look at the best road tests and first drives of new cars from the year that was, including the AMG GT3, Ford Focus RS, Mazda CX-9 and Rolls Royce's Dawn drop top. 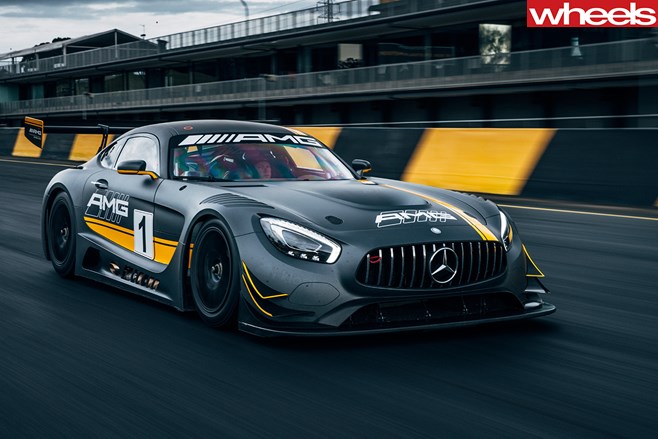 GT3 is one of the world’s fastest growing racing categories, designed for gentleman racers to race big dollar exotica around the world. The category attracts a varied field of cars, and none is quite as spectacular as the bonkers brawler, the AMG GT GT3. The exterior of the car is that of the new GT, but it retains the thumping 6.2-litre atmo V8 heart from the previous-gen SLS. Mercedes was bold enough to throw the keys to our man Toby. 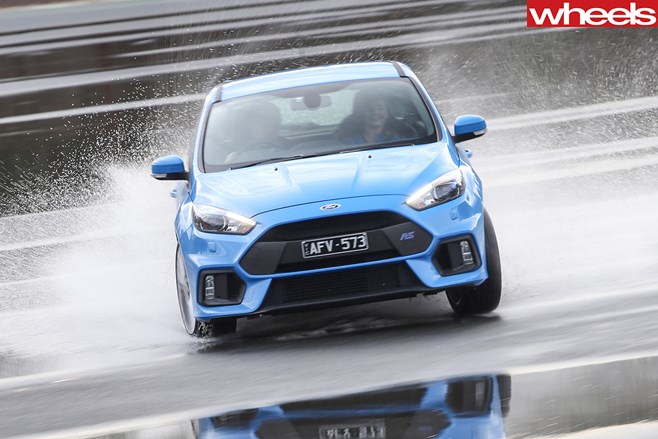 Possibly the most highly anticipated cars of the year, the Ford Focus RS was a winner both with our scribe Ash Westerman and you, our readers. The 2.5-litre turbo four cylinder Ecoboost engine, paired with a brilliant four-wheel drive system made the new RS a game changer in the Hot Hatch world. Only being available in manual is a solid win for enthusiasts too! 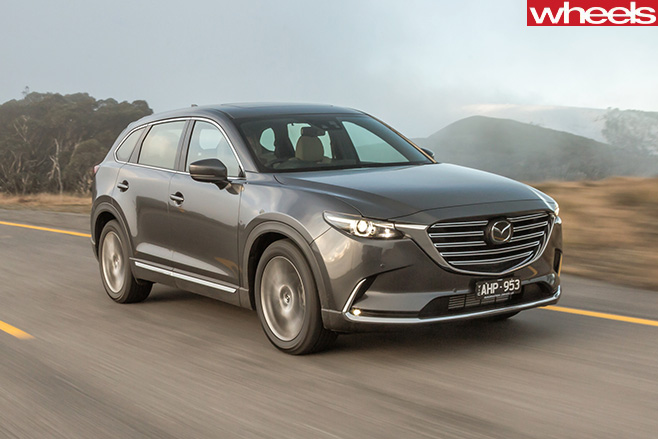 Not as spectacular or entertaining as the previous two entries, but the CX-9’s importance to the family buyers of Australia is immense. The CX-9 is a revelation from Mazda, with superior ride, interior, dynamics, and refinement over both the previous model and the majority of its competitors. In our seven-seater megatest the CX-9 came out top trumps and solidificied its place at the top of the family hauler tree. 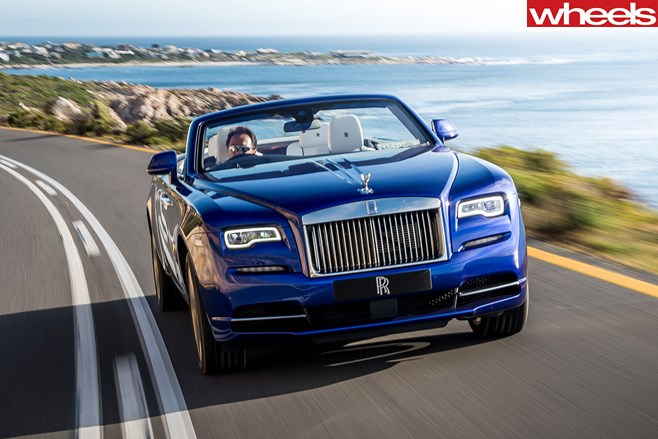 No one does luxury like Rolls-Royce. Fact. So the opportunity to drive their new Dawn was not to be passed up. The Dawn fills the convertible role of the Phantom drophead coupe which is going the way of the dinosaurs. We sent Michael Stahl along to give the car a go, and he reported back: “Dawn masterfully marries traditional Rolls-Royce grace with unexpected colours and materials and some of the up-for-it-ness of its naughty sister, the Wraith.”