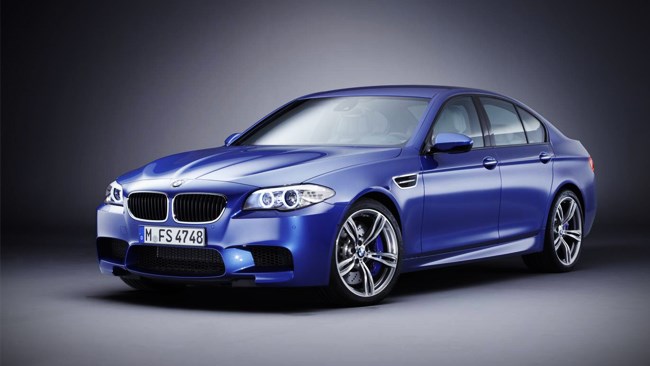 After more than a year of speculation and anticipation, BMW has finally lifted the lid on its fifth-generation M5

After more than a year of speculation and anticipation, BMW has finally lifted the lid on its fifth-generation M5.

Using the F10 5 Series as its base, BMW’s M division has wicked the 4.4-litre twin-turbo V8 to a mighty 412kW and 680Nm. Traditionalists will bemoan the loss of the high-revving V10, but this new twin-huffer donk produces peak power from 6000-7000rpm and maximum twist across an astonishingly broad 1500-5750rpm. Allied with a seven-speed dual-clutch gearbox, and transferring drive to the 295/35 R19 back wheels via M’s variable sports differential, the V8 motivates the 1870kg M5 to 100km/h in a claimed 4.4 seconds.

Since economy and emissions are the primary reason BMW is replacing its high-revving naturally-aspirated line-up of M engines with smaller-capacity turbocharged units, the new turbo-V8 M5 is rated at 9.9L/100km combined, compared with 14.8L/100km for the old 373kW/520Nm atmo V10-engined M5. Stop-start and brake energy regeneration tech are standard on the new car.

The previous-gen M5 V10 was criticised in some circles for lacking low-down torque, yet others loved its great-sounding high-revving nature. In the new M5, there’s torque aplenty, but we’re hoping for a great soundtrack to match. 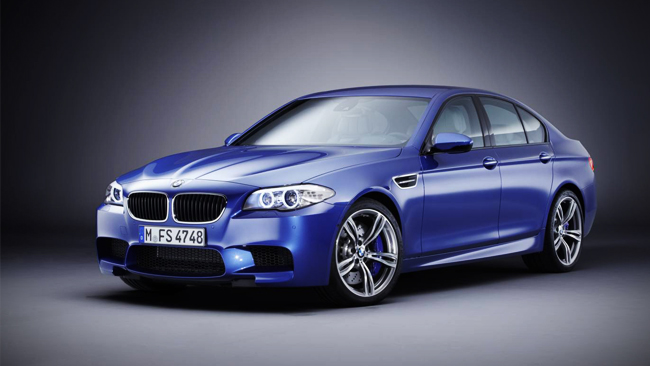 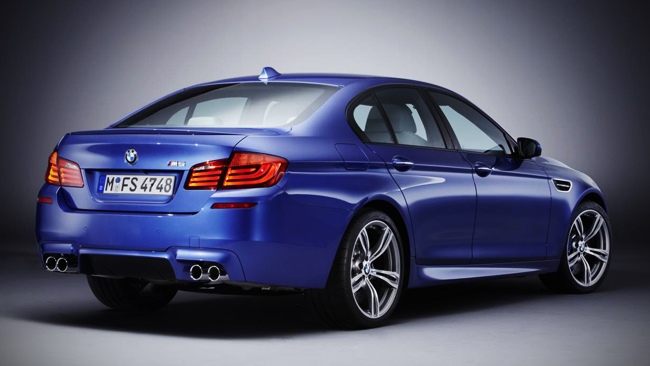 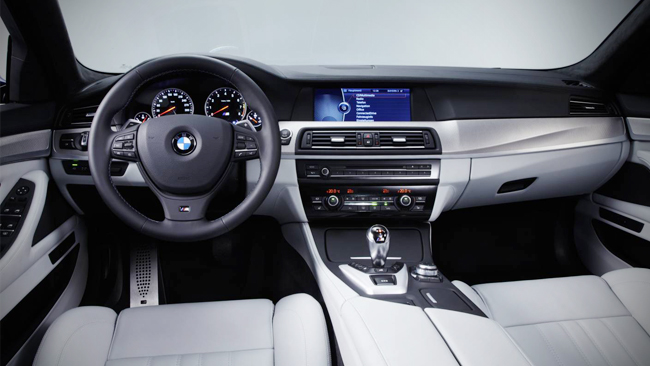