Two super SUVS face off on the drag strip

Why would we put two giant off-roaders head-to-head on the drag strip? Because they are unbelievably fast, that's why.

BMW and Mercedes-AMG make some pretty bold claims for their latest breed of super SUVs, but we couldn't quite believe the numbers that flashed up on the VBox.

Watch the video to see the exact figures, but suffice to say you should think very carefully about taking on these two brutes at a set of traffic lights, no matter what you're driving.

However, as fast as these two are, consider this: the forthcoming Bugatti Chiron will weight considerably less than either of these monsters, yet will pack as much power as both of them combined. Maybe one day we can line that up on the strip. 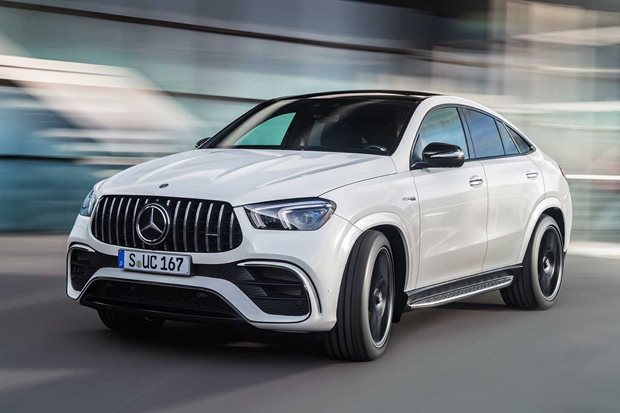 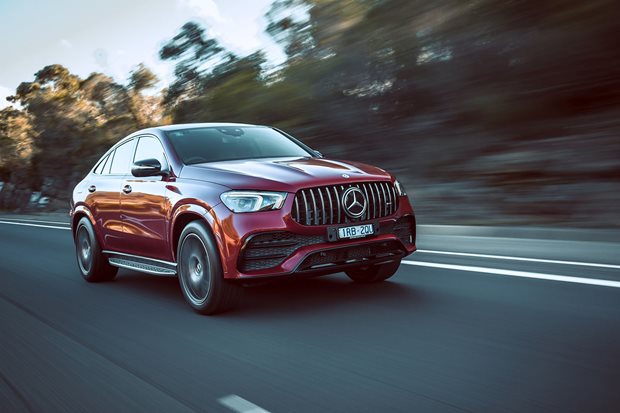 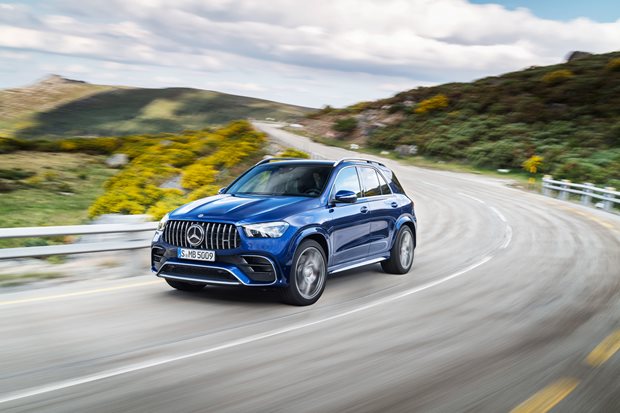