CHRIS Amon, who died yesterday aged 73, had the rare distinction of being regarded as the best driver to never win a world championship Grand Prix.

Racing great Mario Andretti once commented that Amon’s luck was so bad that “if he became an undertaker, people would stop dying.”

Despite having numerous races snatched from his grasp, the amiable New Zealander – like Stirling Moss, the best driver to never win the world title – was not bitter, but thankful to have merely survived a brutally dangerous period of motor racing where a great many of his contemporaries did not. 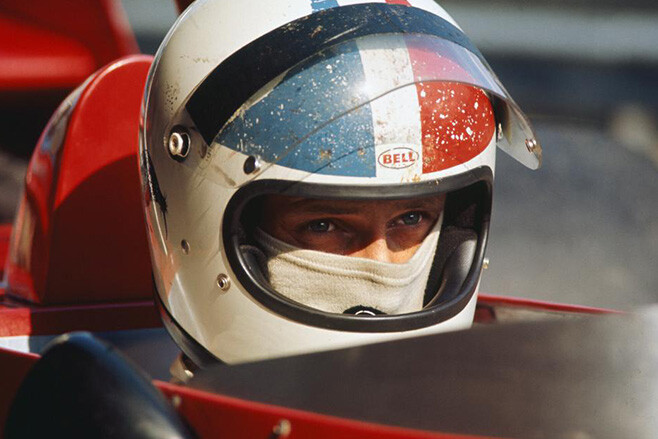 The record book states that Amon had been the youngest driver to ever start a Grand Prix when he debuted at 19, started 96 GPs from 1963-76, and took five pole positions and 11 podiums without ever winning a race.

What it doesn’t reveal are the misjudgements that probably kept him from achieving true greatness – such as leaving Ferrari at the end of 1969, just before the Scuderia struck one of its inevitable purple patches, and making questionable career decisions. No race better illustrates his career than the debut of the Matra MS120 in the 1972 French GP at the daunting Clermont-Ferrand circuit, a kind of mini-Nurburgring. Amon was untouchable, taking pole by a huge margin then running away with the race until he picked up a puncture. After pitting for a replacement, he set a succession of lap records and scraped onto the podium to the delight of the team’s home crowd.

Fans and experts alike bemoaned Amon’s terrible luck yet again that day, but some suggest he should not have been cutting the corners, where the apexes were littered with sharp stones (one of which saw Helmet Marko, now Red Bull team advisor, lose an eye). 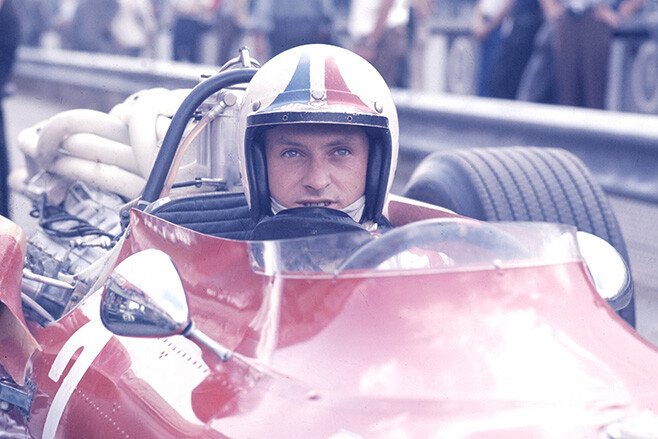 Whatever, Amon admitted that his motivation declined from that day; if he couldn’t have won that race on that day then he never would. The final years of his career hardly did him justice, and nor did decisions to reject offers from both Ferrari and McLaren that would almost certainly have delivered victories.

But Amon did enjoy one great success in Europe, joining good friend and countryman Bruce McLaren in winning the Le Mans 24 Hours for Ford in 1966, an historic event that just two months ago enjoyed its 50th anniversary. Amon, however, was in the final throes of battling cancer while McLaren had died in a testing crash in 1970. 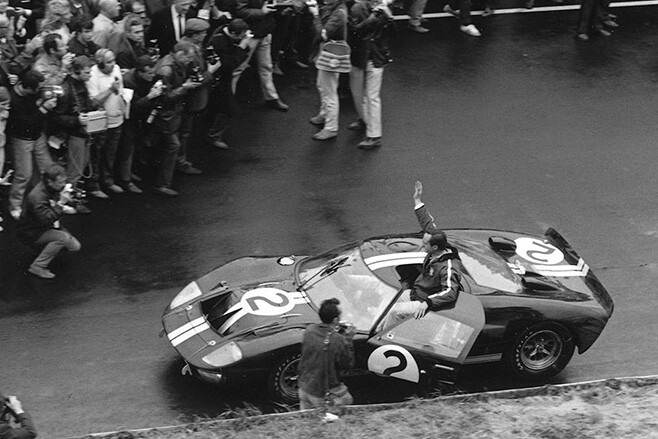 Amon also won the 1969 Tasman Series in a car he borrowed from Ferrari, beating the following year’s world champion, Jochen Rindt, over eight races in eight weeks in New Zealand and Australia.

Amon should be remembered as a great driver – many regarded him as highly as Jim Clark and Jackie Stewart – rather than just an unlucky one.