Road trips are soul food for the Wheels reader, essential to demonstrating the joy of a long drive by car. Nobody better captured the spirit of the road trip’s appeal than Steve Cropley.

Growing up in the outback of Broken Hill, Cropley quickly learned there was no alternative to a long drive if you were going to go anywhere. This was no chore, not even in his father’s Ford Consul, but rather to be gleefully anticipated. 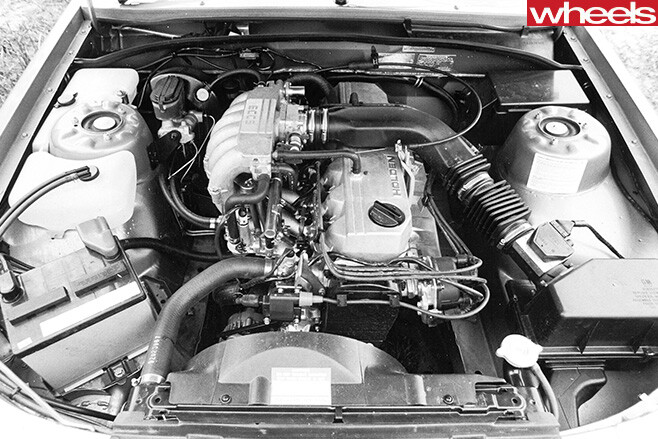 Read Steve Cropley's classic story, as published in the January 1988 edition of Wheels.

Cropley, who spent much of his five years as a Wheels staffer testing cars, loved nothing more than a busman’s holiday. He famously drove an LH Torana from Adelaide to Alice Springs before the road was finally sealed and declared that out there he’d rather drive the tough Holden than two Lancias or a Lamborghini. Nevertheless, Alfa Romeo provided a Bertone GTV, which was yet to be run-in, for a 5500km journey from Sydney to Cooktown and return.

In 1978 Cropley defected to Car magazine in the UK, eventually succeeding Mel Nichols as editor. In 1979 he returned to Australia to be my co-driver on our second Sydney-Perth record-breaking attempt in an Alfetta sedan. 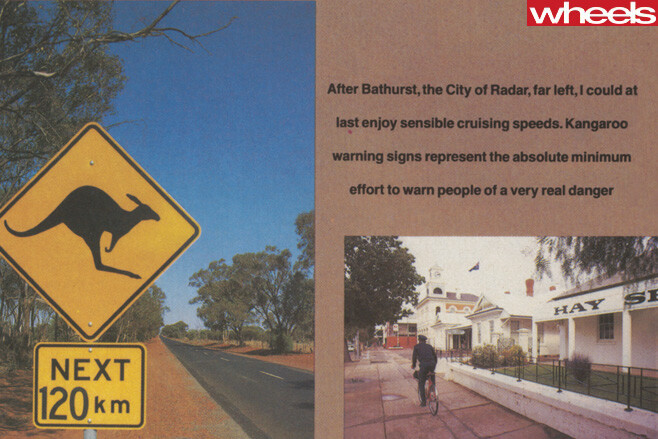 Cropley came home again in 1987. On this occasion, his wheels for the Sydney-Hay-Adelaide-Broken Hill-Sydney trip was a base VL Commodore SL, the last of the first-generation Holden Commodores and memorably powered by Nissan’s 3.0-litre in-line six. Cropley railed against Australia’s traffic congestion and speed limits, but heaped praise on the Japanese engine: “This Holden engine is most of a BMW’s … the best mannered engine in an ‘average’ car anywhere in the world.”

Extolling the virtues and (in those days of 57.5 percent import tariffs) the value-for-money of the Commodore, then Australia’s most popular car, he compared it to the Ford Escort, which at the time was Europe’s best-seller. The Escort – the same size as a Laser – came in 1.1-, 1.3- or 1.6-litre engine forms, while the Commodore enjoyed the benefits of 3.0 litres of overhead-cam grunt. Cropley’s test SL sold for $17,565, when the asking price for a Honda Accord sedan was $30,790. 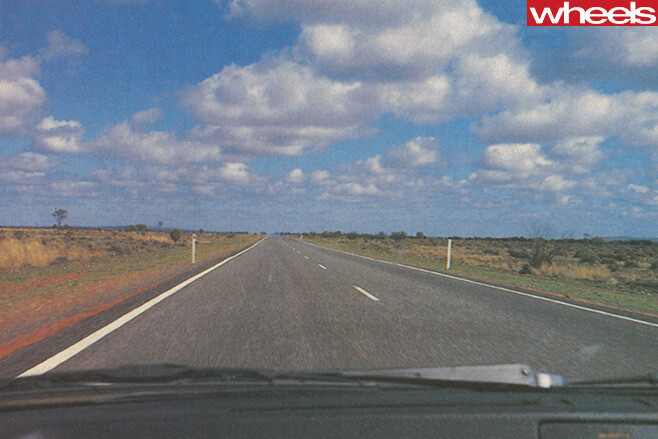 “If this Holden is the Australian average,” he wrote, “it’s a hell of a long way further up the ladder of luxury and refinement than the best-selling European traffic-jammer.”

After cruising at 150-160 km/h on the lonely roads of far-western NSW, Cropley poetically enthused: “There are things out here you don’t know you miss until you experience them again: the space, the sky, the silence of all but the wind, the smell of the run on the air.”

Cropley decided you could go faster for longer in Australia than anywhere else in the world, including Germany’s overcrowded autobahns. “The road from Broken Hill to Sydney – as far as Dubbo anyway – will always be famous to me for the sheer, shimmering distance it allows you to put underneath a fit car’s wheels,” he gushed, remembering that it was here we had averaged 160km/h for three hours in the Alfetta.