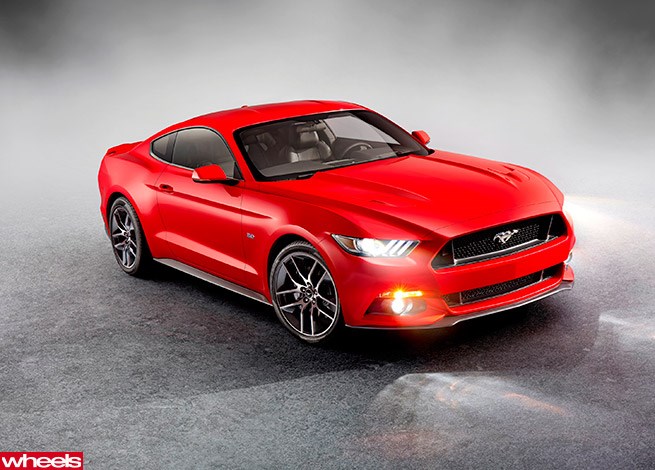 Ford this week announced that it will launch a line of limited-edition nail lacquers based on the Mustang. We are not making this up

When you start to think about commercial tie-ups, it’s amazing how many truly rubbish ones have been foisted on us.

In the world of cars, celebrities are less common and brand ‘synergies’ are more the go. Sadly, they’re mostly crap as well; witness the Sportsgirl Barina, the Reebok Pulsar and the Carla Zampatti Laser.

The only good – and non-handbaggish – one I can think of is the Pirelli Golf GTI, which was actually a great car, despite being painted a flaccid yellow (hilariously, there’s one that lives around the corner from me, and it now has Dunlops on it).

All former tie-ins now look like fabulous, ingenious bits of marketing, though, after Ford this week announced that it will – and I really have to beg you to believe I’m not making this up – launch a line of limited-edition nail lacquers based on the Mustang.

Yes, nail lacquers. Stuff that goes on your nails, and no, I don’t know the difference between lacquers and polishes, but it may surprise you to know I don’t care. Perhaps ‘polish’ sounds too much like something that might actually relate to cars.

Allow me to share with you some of the press release, which states that the natty nail lacquer launch will celebrate the 50th anniversary of the revered pony car. OPI Products Inc is the lacquer side of the deal, and is “thrilled” to partner with Ford.

“For women, cars and nail lacquer offer a way to express personality,” said OPI vice-president Suzi Weiss-Fischmann. “This new collection will deliver elements of sophistication, luxury, power and style fitting for both OPI and Mustang consumers.”

Have you ever read such a putrefacting pile of poo? Exactly what element of “power” does a nail lacquer represent? Can you push your fingernail through brick walls while wearing it?

The “hero shade” of the range will be Race Red, a “tribute to one of Mustang’s most iconic colours”. Red nail polish; how radical.

Mustang marketing manager Melanie Baker chimed in: “There is no better way to express Mustang’s bold personality and the excitement it creates than through colour.”

This may well be the case, but if there’s not a better way to celebrate Mustang’s Mustangness than by launching a range of nail lacquers, it’s time to sack your marketing team. And possibly time to shut down your whole car company.

A Ford Fiesta nail product might be understandable, although it would still be sickly. But tying a muscle car to a beauty product? It’s like launching a Chanel-flavoured meat pie.

Ford, you need to pull your bright red finger out. 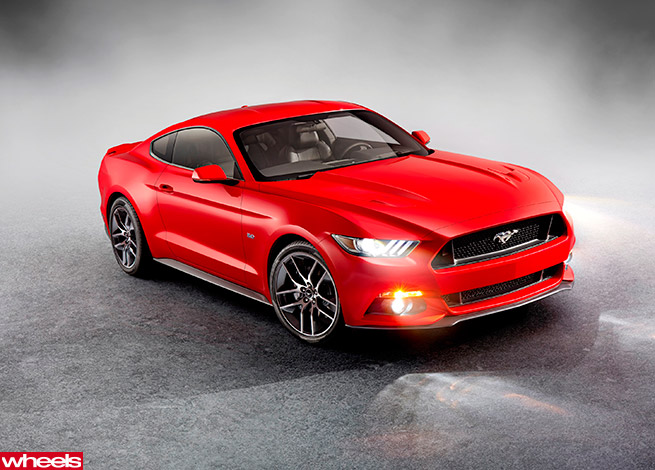 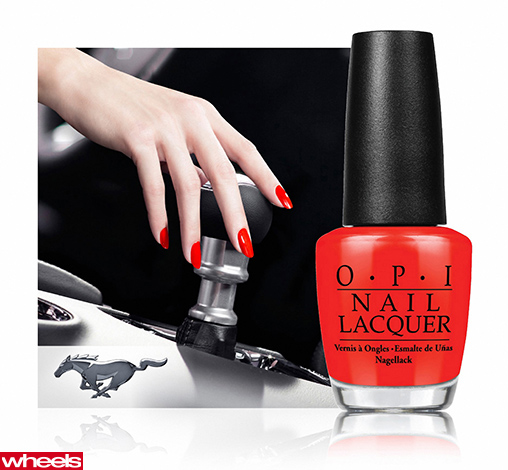