So, the mighty Dodge Viper is now dead.

MOTOR's exposure to the V10-engined muscle car was limited, but its most famous appearance was at Performance Car of the Year 2003. The only American in the field, few knew what to expect of this open-topped curiosity. It quickly became clear, however, that when it came to performance, the Viper was king. With a 336kW/664Nm 8.0-litre V10 pushing just 1572kg, the big Dodge (or Chrysler as it was called Down Under) was an absolute rocketship.

It continued to impress at Winton, setting a scorching 1:38.44 lap time in the hands of Cameron McConville and belting the fancied (and $400K!) Mercedes-Benz SL55 AMG by almost three seconds in the process.

Why, then, did it finish a lowly 12th? Where did it all go wrong? Well, effective though it was, actually driving the thing was about as much fun as being stuffed in a wheelie bin and pushed down a hill. 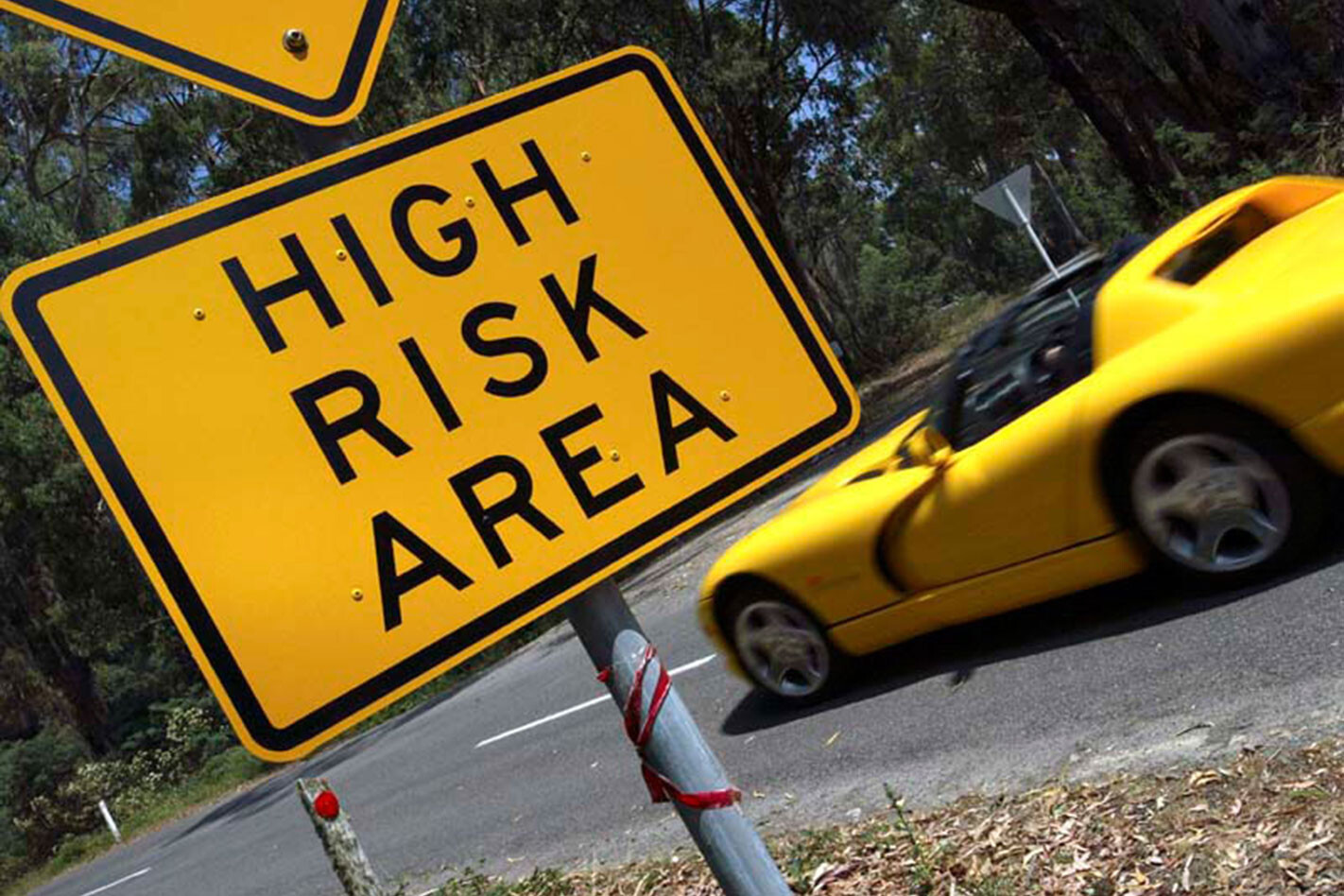 The pedal placement was all over the shop, making heel-toeing (or even finding the brake pedal in a hurry) nigh-on impossible. The ride was appalling, the interior rubbish, build quality non-existent and the price tag an eye-watering $254,830 in 2003 dollars!

But the event was richer for its inclusion, which kind of sums up the whole Viper thing. It might have been flawed, but it had a hell of a lot of character and the motoring world is a lesser place for its disappearance.