YOU could argue that a website supported by a monthly magazine has no business with news.

After all, the mag appeals for the strength of its feature stories, reviews and comparisons, photography, crusty columnists, and its witty titbits about cars on long-term review. There is a newsy section at the front that keeps you up to date with all the must-know hard news. 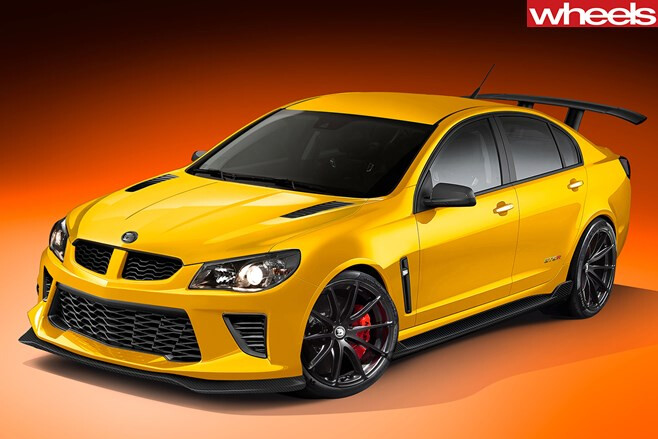 The opportunity to publish in a few minutes online brings temptations, however. And one of those is to break stories, and to cover breaking stories, that we think might draw in an appreciative crowd of wheelsmag.com.au viewers.

Our sources in car land sometimes tip us off to stuff. The biggest is that HSV was quietly developing a 476kW Commodore (pictured above, top), dropping in the supercharged, 6.2-litre LS9 V8 engine that powered Chevrolet’s Corvette ZR1. 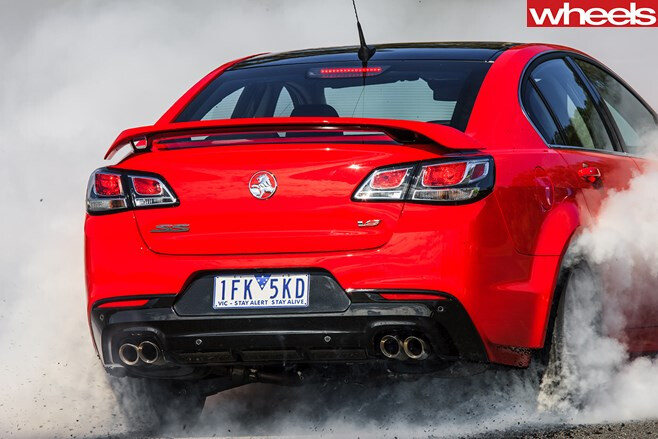 Online, this quickly became Wheels’ biggest story. So big, in fact, that it stands out like a Mt Everest in our data. Our stories were confirmed, too, after Holden’s parent General Motors trademarked the “GTSR” name, reigniting interest in the most powerful HSV to ever come out of the brand’s Clayton HQ.

Also drawing a lot of interest was Nathan Ponchard’s sad tale in September confirming the imminent demise of the Holden V8 (pictured above). There had been talk that a Chevrolet based V8 import might follow the retirement of the Commodore. It won’t happen, GM president of international operations Stefan Jacoby told Ponchard. 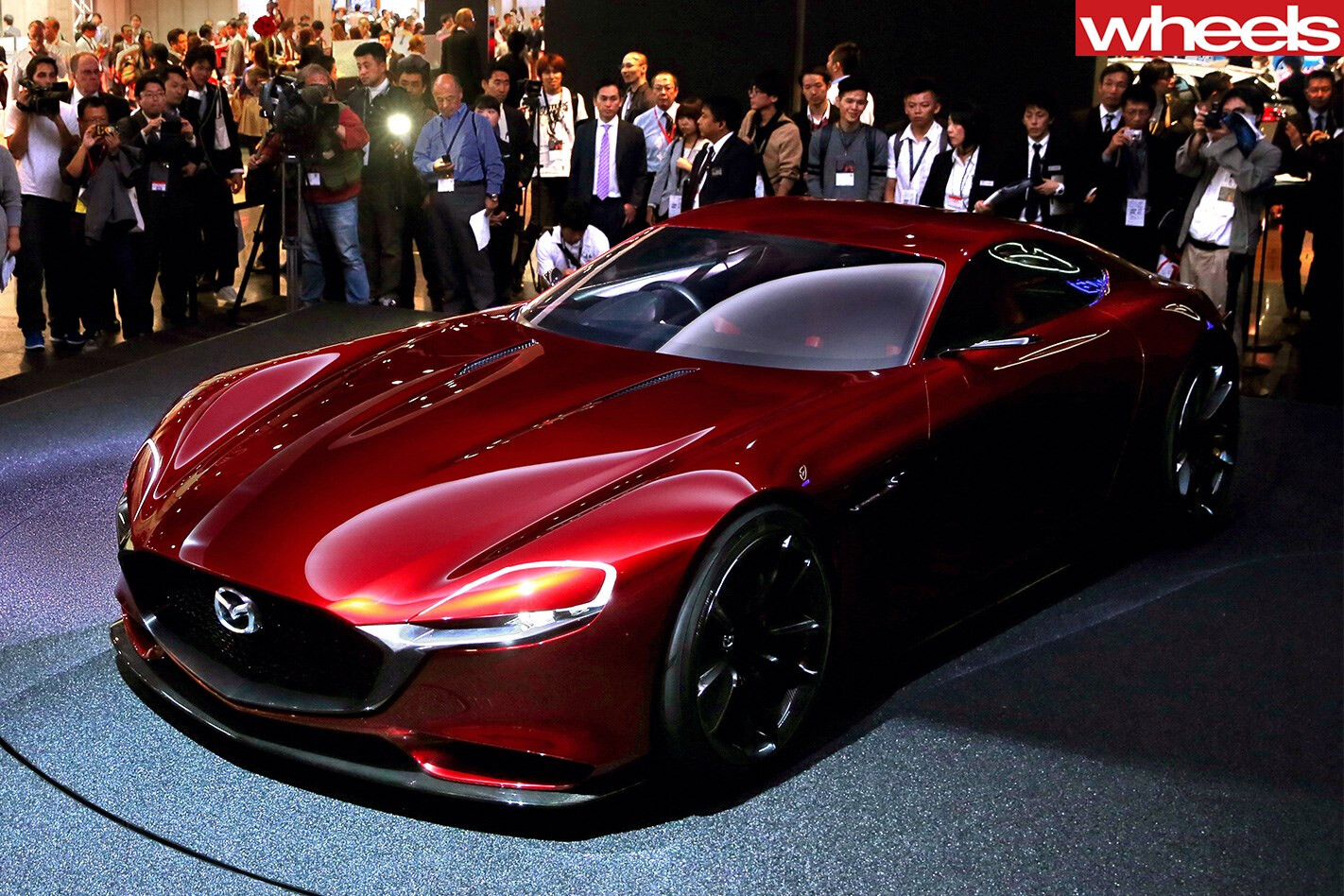 Less popular – but much more optimistic – was Michael Stahl’s piece on Mazda’s plans for the RX-Vision turbocharged rotary sports car concept. Stahl had interviewed Mazda’s design and engineering chiefs. We ran a similar piece in the mag.

Another motor show piece we enjoyed bringing to you was Toby Hagon’s exposition of the Porsche Mission E concept unveiled at Frankfurt (pictured below). Toby led with a claim from the Porsche R&D chief that the car, when it was ready, would outperform any Tesla. Few suspected at the time that Porsche parent Volkswagen Group’s emphasis at Frankfurt on electric vehicles would precede by less than a fortnight a shattering exposition of its desperation to demonstrate technical leadership. Wheels’ first story on the then breaking VW diesel scandal was posted on September 23.

We take an interest in racing news also, mainly via our Monday motorsport round-up from Peter McKay of the weekend’s biggest international and local events. But McKay also has licence to stray beyond the reporting of races, and hit a nerve with his August analysis showing a shocking haemorrhaging of the live TV audience for V8 Supercars, after the Queensland Raceway round was aired live exclusively on pay-TV platform Foxtel.

And we brought you the occasional light-hearted offering. You liked our list of 10 things you might not know about the Holden Commodore – and an 11th that you may well have picked up by then.