IT IS hard to imagine that when Google bought a fledgling YouTube for $US 1.6 billion in 2006, it understood how much work and leisure time would come to be expended on staring, zombie-like, at its products.

Move on nine years and everyone is a movie director. Or scriptwriter. Or clown – and that category comprises not only humans but also most of the western world’s cats.

Most motoring content on YouTube could also be described – fairly or unfairly – as clowning of various kinds. A fair bit of it records behaviour that the woman in the street would view as, frankly, silly. The beauty of YouTube is that her opinion, and the opinion of the bloke in the street alongside her, doesn’t affect much what gets to be posted.

Wheels makes a small but, we think, noteworthy contribution to the video clowning posted online. Exhibit A for 2015 was our comparison between new and old BMW M cars (pictured top).

Road test editor Nathan Ponchard sourced a 2003 M3 CSL, one of the purest Ms made, and sought to convince senior writer Alex Inwood that it remained better than a current M4. A silly argument, right? But from the multiple laps of full-smoke drifting the pair managed to splice into the video, they had a great time pursuing it. 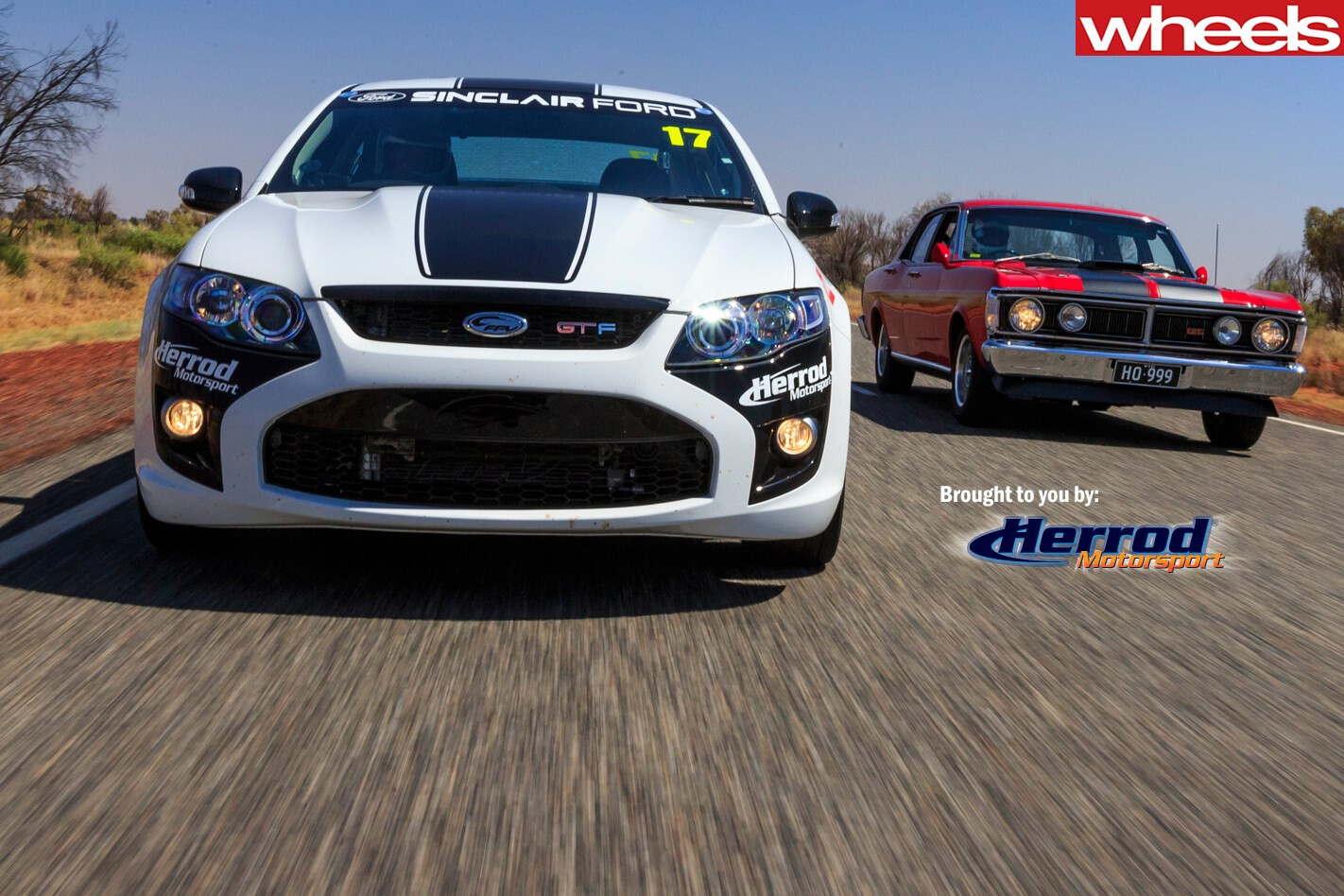 Ford fans might prefer some clowning of a different, and arguably more serious, kind, as we target 300km/h on a public road in an FPV GT-F Falcon. It’s a piece with obvious parallels to a classic Wheels drive in the original Falcon GT-HO Phase III. And it’s similarly quasi-legal.

Then there is our look at junior open-wheel racing through a drive in a Formula 4 car. Inwood straps himself in and goes along for the ride. Well, he would probably claim he was in charge. Is it fair to describe a car review as tomfoolery? Of course not! Unless you’re watching Inwood (again!) getting out and about in the first Australian Alfa Romeo 4C sports coupe.

And then of course there is the sort of clown whom most of us would like to change places with. Who doesn’t dream of a blast around Tassie in a some of the best driver’s cars you can get for a working man’s price (pictured below). We’re not sadists at Wheels, so we did that trip for you – and then posted a video so you could watch. 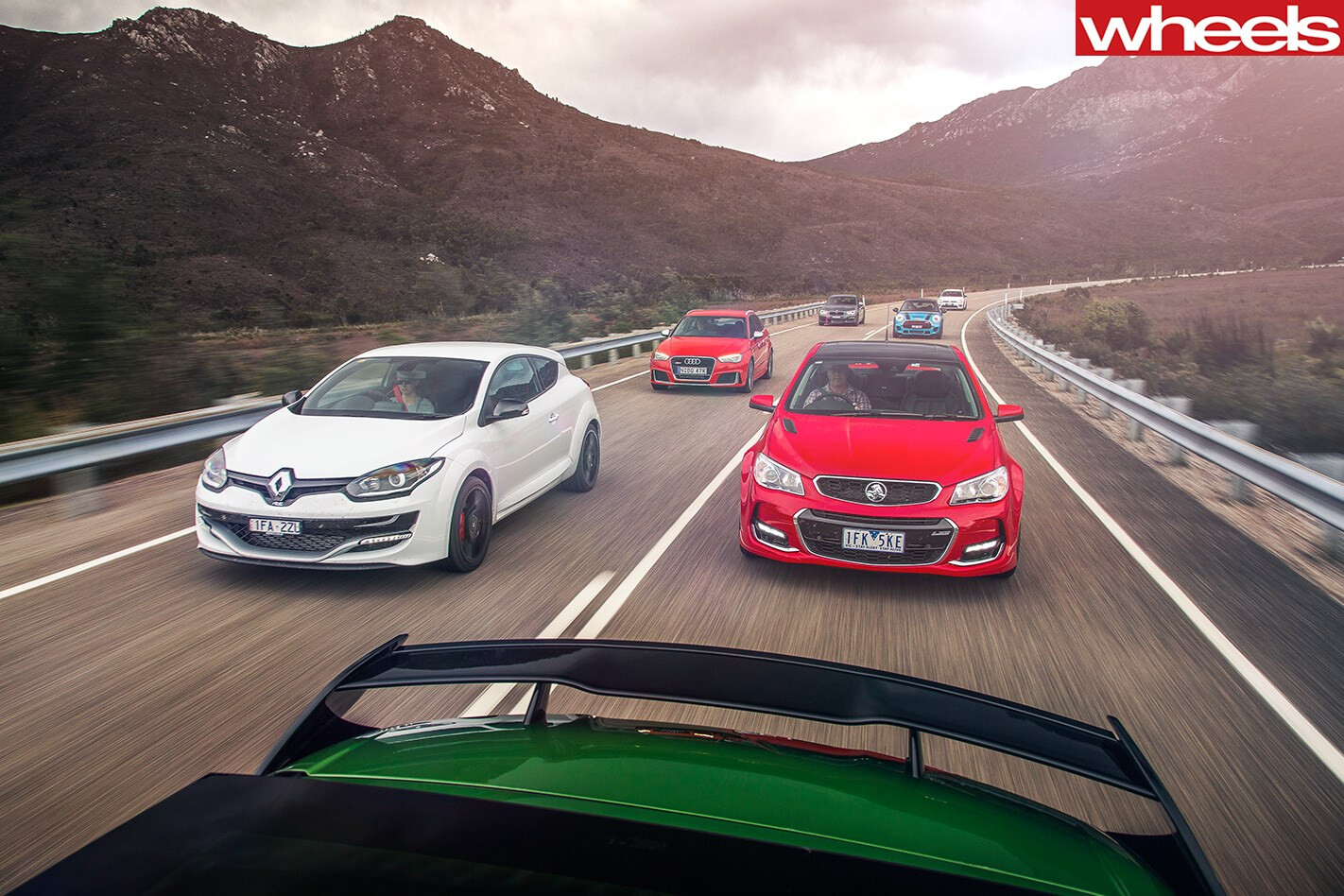 If your desire for motoring fun has been merely whetted, not sated, you can find more time-wasting junk of this sort at Wheels TV.