Electronic Stability Program is getting tricky

Electronic stability control (ESC) is the now well-known name given to the safety focused collection of sensors, actuators and electronic control unit found in most cars of the last five years.

Studies have shown that ESC could prevent a third of fatal crashes – clearly, it’s a powerful safety ally, which is why it’s been mandatory in new cars sold in Australia since November 2013.

But beyond its core safety role, the powerful high-performance potential of electronic stability control has become starkly obvious to the world’s car makers. When you have sensors that can measure handling behaviour and actuators that can, to some degree, control the chassis, the possibilities of a hi-po handling system are too tantalising for any chassis engineer to resist.

Sensors in an ESC-equipped car already monitor the steering angle, throttle position, the speed of individual wheels, chassis roll and yaw (the car’s rotation about the vertical axis), as well as the lateral and longitudinal acceleration of the car. 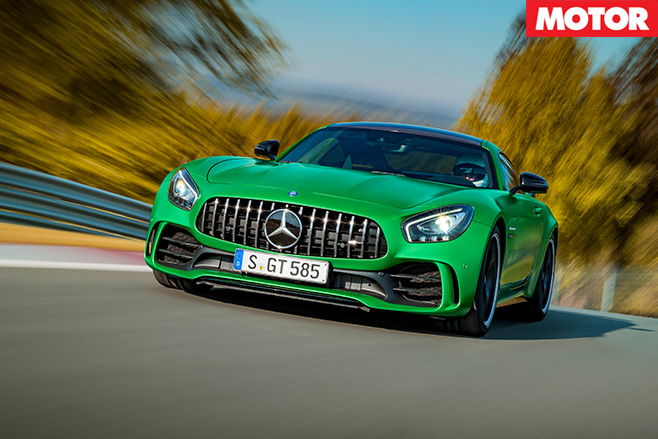 Meanwhile, by-wire throttles and brake actuators, which use the vacuum brake booster and additional hydraulic pumps to individually squeeze discs between calipers, allow the ESC ECU to take sensor inputs that are interpreted as an out-of-control car and provide speedy, selective braking and throttle intervention to bring it all back into line.

This ESC hardware is standard from cheap hatchbacks up and hi-po models invariably take advantage, offering anything from a sporty ESC calibration or switchable intervention threshold, to a full torque vectoring system.

Forthcoming mega-Mercs, such as the AMG GT R, will feature a nine-step adjustable traction control system which, working in concert with an electronic LSD, will let the driver pick precisely how much rear tyre slip he or she wants.

This differs from the ESC-based limited-slip diff functions found from the VW Golf GTI and BMW M135i to the McLaren P1, which apply braking at the slip-prone wheel to divert torque to the other. 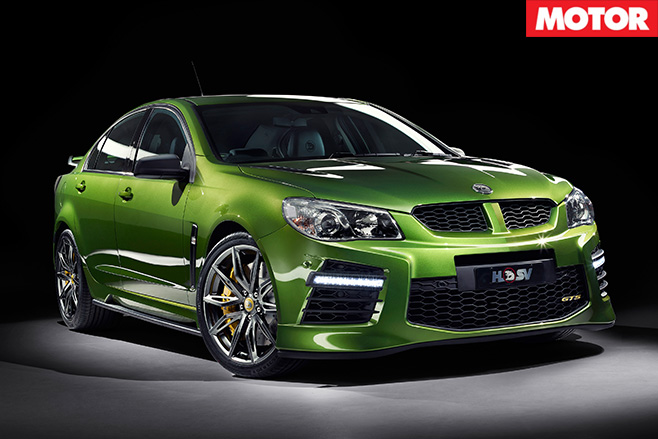 Even our home-grown HSV GTS uses ESC hardware and software to deliver a torque vectoring system that brakes the inside rear wheel to divert torque to the outer one. This creates a ‘rotational moment’ that helps quell understeer, meaning pressing the loud pedal can now generate a high-tech pointing of the nose (an alternative to the oldschool power oversteer method, with the ESC switched off).

The new Mazda G-Vectoring Control system takes a different approach. The GVC system slightly cuts engine power in a fraction of a second during turn in, mimicking the trail braking technique of an expert driver to deliver enhanced steering communication, precision and involvement.

It seems that the days of routinely deactivating your hi-po car’s ESC may soon be gone (and not just because many modern cars won’t let you). For a quick – or good – time, it’ll instead be essential to ensure it’s switched on.

Who did it first?

Credit to these car makers 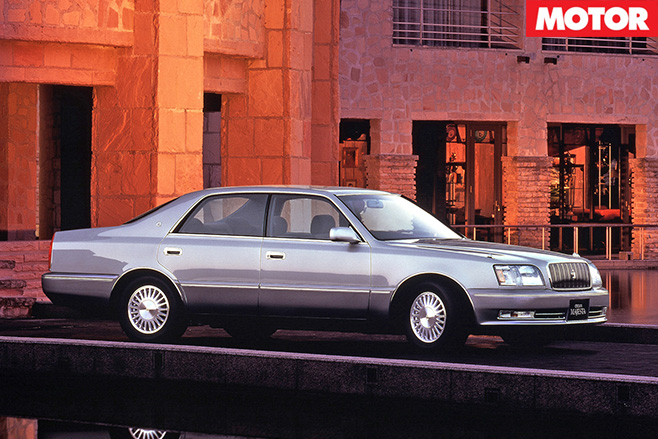 The origins of the electronic stability control system can be traced to Japan and an early ’80s Toyota anti-skid system. In 1987, Toyota, Mercedes-Benz and BMW offered traction control systems and in 1990 Mitsubishi advanced the tech towards what we now know as ESC with the active trace and traction control system, which featured in its Diamante sedan. In 1995, electronic stability control as we know it today made its debut in the Mercedes S600, BMW 7 Series and Japanese market Toyota Crown Majesta, with Audi and Volvo following before the dawn of the millennium.