Ferrari turns the ripe old age of 70 this year.

To celebrate the occasion, the most famous of all car makers has released 70 liveries which will be applied just once to each model in the current range: California T, 488 GTB and Spider, GTC4 Lusso and F12 Berlinetta.

There are no mechanical modifications, with each car identified by its unique paintwork, 70th Anniversary logo and ID plate with the name of the model that inspired it. Nonetheless, in the current collector car market, no doubt Ferrari aficionados will be clambering over one another in an effort to secure these models.

Below you’ll find the 10 liveries inspired by Ferrari models from 1982-2003. Let us know your favourite in the comments below. This 308 won the Tour de France as well as the Italian Championship in 1982, and featured a white-and-blue livery with red interior, which has been replicated for the modern re-imagining. 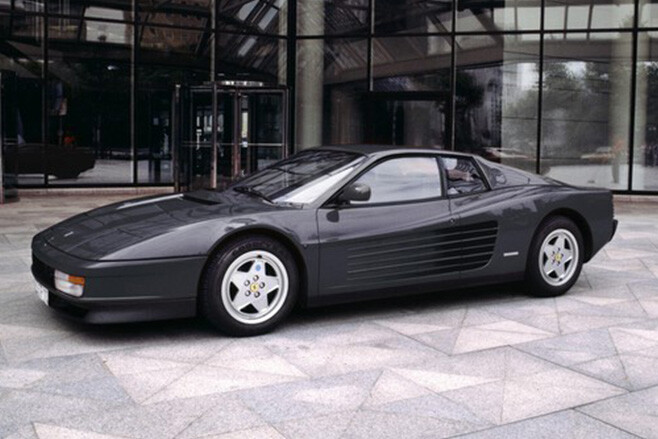 Look at those lines! The Testarossa wasn’t as fast as the GTO, but it didn’t have to be. It had a 287kW boxer 12, and enough of an intake to get your arms and legs stuck all at once. The Testarossa had super style. 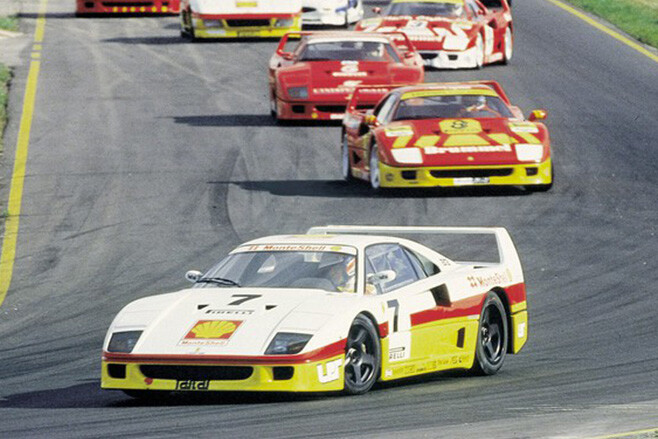 Leaving both the GTO and most definitely the Testarossa eating its dust, the F40 is possible one of the most impressive cars in history, and probably Ferrari’s most iconic. Built as a 40th anniversary celebration (30 years ago!) the F40 could do 0-100km/h in 4.1 seconds, then go on to 324km/h if given the opportunity. 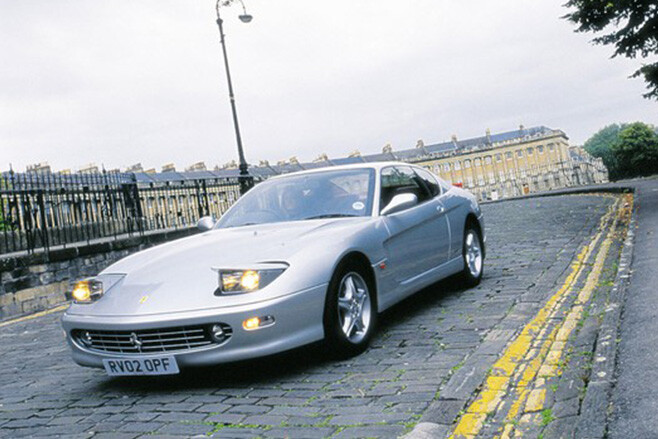 In a departure from the hard-lined designs of the ‘80s, the ‘90s were a time for curves. Echoing back to some of Ferrari’s more ‘60s designs, the 456 M GT had a rounded, thin grille and pop-up lights. Even though it looked fairly tame, it could still hit 100km/h in 5.2 seconds. 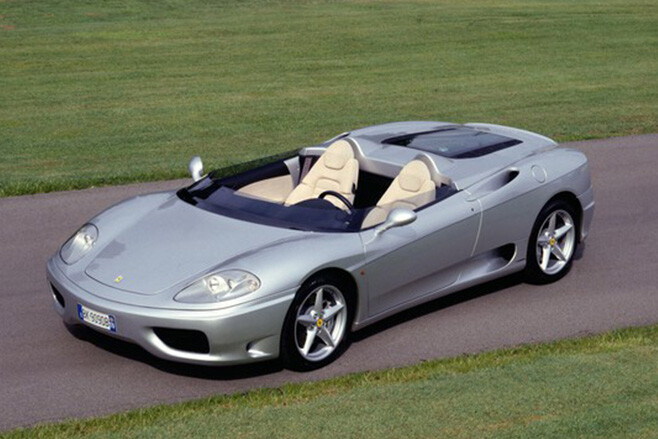 A gift from Gianni Agnelli to Luca Cordero di Montezemolo on his wedding day, the one-off was a tribute to the car Agnelli owned from the ‘50s. It was based on the regular 360 Spider which was capable of running 12.7 down a quarter-mile, though we doubt this was tested on the wedding day. 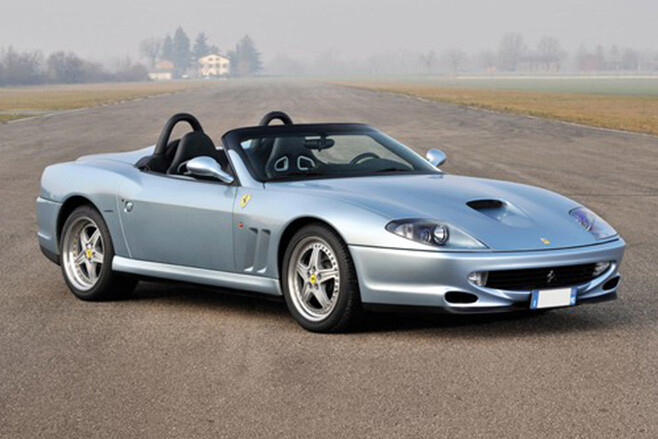 Named for Ferrari’s patriarch, the Enzo joined the ranks of Ferrari’s special editions such as the F40 and F50. With heavy influence from Ferrari’s F1 legacy, the Enzo was built for pure performance, with a 485kW 6.0-litre V12 pushing it to a top speed of over 350km/h, and giving it the ability to reach 100 in 3.65 seconds. 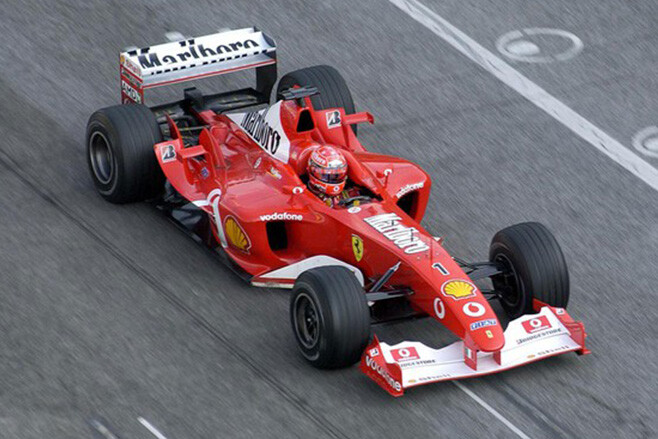 From one legend to another, this car allowed Michael Schumacher to claim seven victories and beat Juan Manuel Fangio’s record of Driver’s title wins. To be fair to Fangio, he didn’t have 621kW pushing him along.