Five reasons you should drive on ice

Conducted on 500 acres of snow and ice in Queenstown, NZ, it's an excuse for AMG owners to cut loose in more than $4 million worth of cars, hone their car control skills in a safe environment, and leave grinning like idiots.

Wheels went along to see what's what; here's what we learned:

"Forget everything you know about driving," says AMG's chief driving instructor in the morning briefing. "You're going to spin and spin until you're so frustrated you'll want to throw it away."

He's right. It takes 10 metres to realise how slippery the ice flats are, when an ambitious stab at the throttle spits me backwards into a snow drift. Suddenly even driving in a straight line is a challenge, let alone nailing 900-metre drifts.

My pride is restored when every other driver spins, too, but the rest of the morning is a blur of 360s and swear words.

While the morning was spent going backwards, the afternoon is spent on the lock stops.

All the advice given by the AMG instructors suddenly clicks, with each activity (they range from slow slaloms to motokhana courses and more challenging high-speed circuits) now an addictive cocktail of white rooster tails, perfect drifts and manic laughter.

Throttle control, particularly in big rear-drive AMGs, is crucial, with a millimetre too much the difference between a nailed slide and, on some of the high-speed activities, disaster.

You also need to think of the loud pedal as the steering wheel. More throttle, not steering lock, turns the car. Reefing on the wheel to change direction only results in hideous understeer – inputs need to be slow and precise.

The biggest challenge, though, is changing the way you think. Rather than reacting to the car's behaviour, on ice you need to think two or even three steps ahead. Keeping your vision up and planning where you want to position the car in three turn's time, means you control the car, not the other way around.

Safety is priority one, but AMG also wants you to have fun.

The cars on offer are: SL63, E63, CLS63 wagon and C63 507, and the low-grip surface exaggerates the differences in handling and power delivery.

The most challenging car to master, particularly on slow-speed courses, is the SL. Its long-wheelbase, rear-biased driving position and 800Nm of torque make it difficult to catch when the tail breaks away. The CLS could also be tricky with its heavy wagon body.

The E63 is more predictable, but it's the C63 that's the easiest to master. Throttle response from its 6.2-litre atmo V8 is instant, meaning you have none of the turbo lag you get in the other cars, which can bog a slide down at the crucial moment.

It's breathtaking. And huge

Imagine a completely white racing circuit surrounded by snow-covered alps and you can begin to appreciate the beauty of Queenstown. It's a stunning backdrop, but there's a more serious edge for motoring enthusiasts.

The Ice Experience is held at the Snow Farm, an enormous facility used by car companies from around the world for winter testing.

Security is tight (entire sections are off-limits), but you're guaranteed to see at least one camouflaged mule – we spotted a new Mazda MX-5 – as it heads from one testing facility to another.

If you’re afraid of crashing a $400K of AMG, don't be. Every exercise is held on its own proving ground, usually an area the size of two football pitches. So even when you spin, the worst you can do is beach it in thick snow.

You won't want to leave

At some track experiences – thanks to safety briefings, too many customers or overzealous instructors – actual wheel time is limited. Not in Queenstown.

Aside for a short 10-minute greeting and 30 minutes for lunch, the rest of the day is spent in the car (thankfully, given it was 12 degrees below).

Group sizes are small, too, so there's little sharing of cars and more time to hone your skills and nail that perfect slalom and drift. 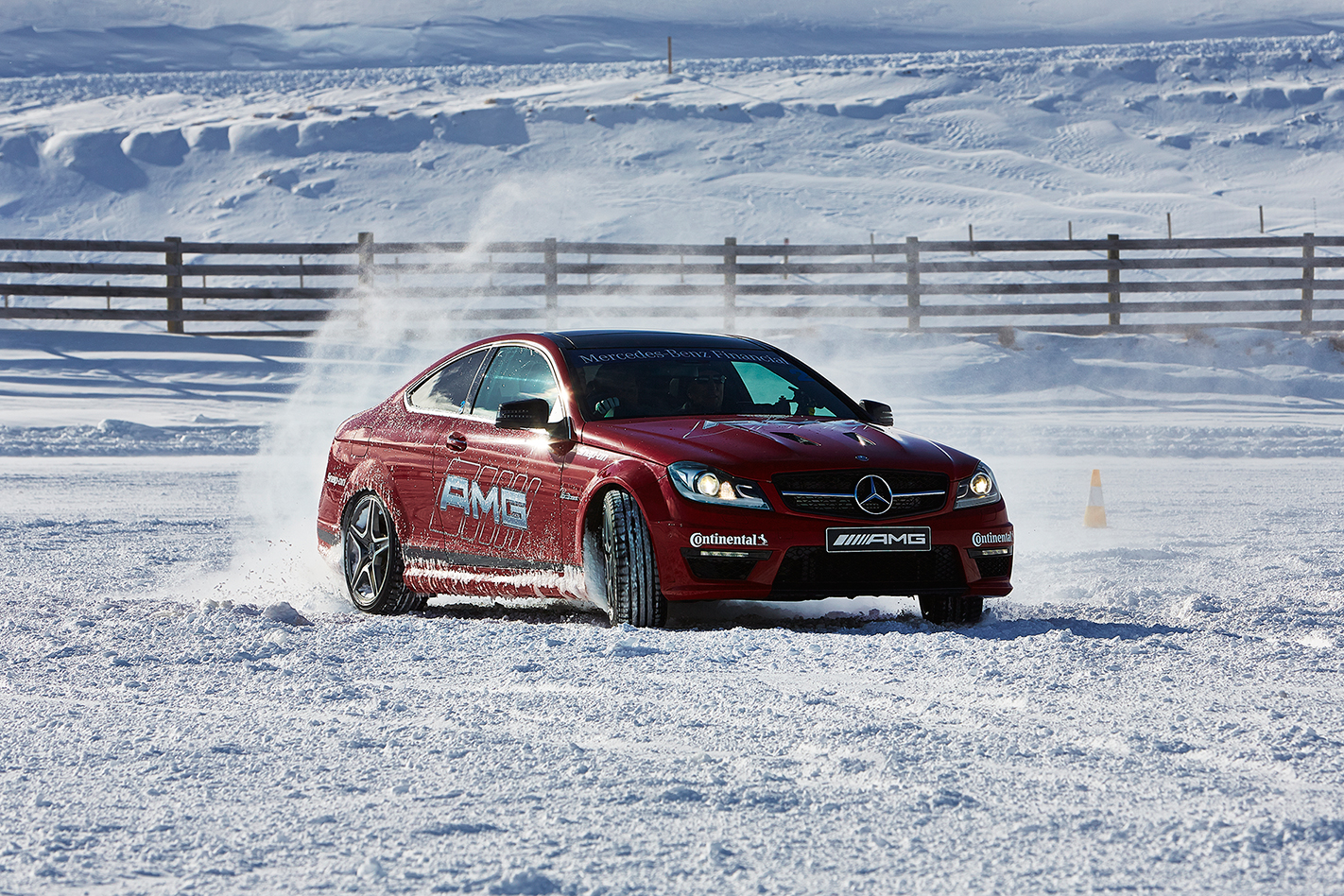 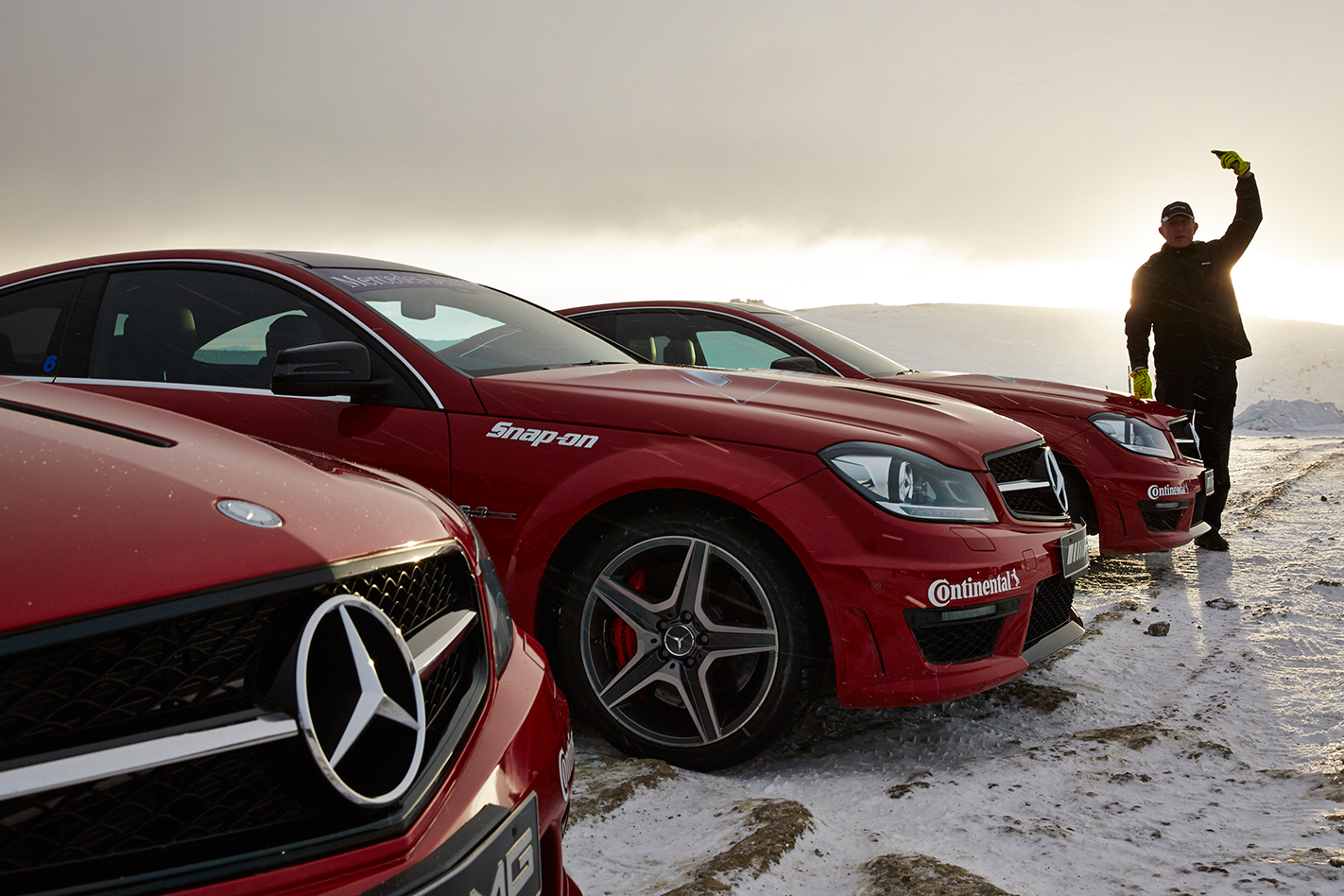 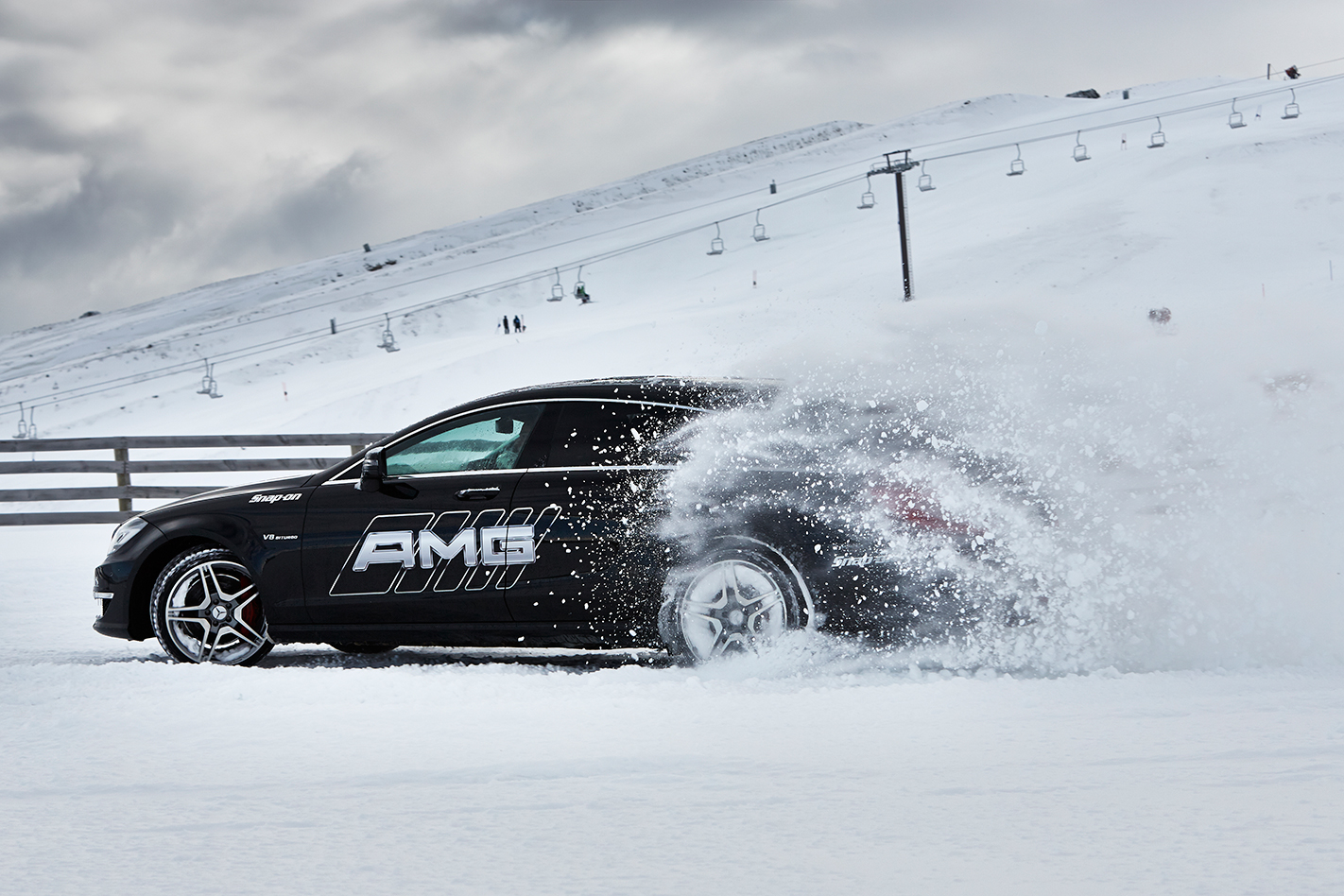 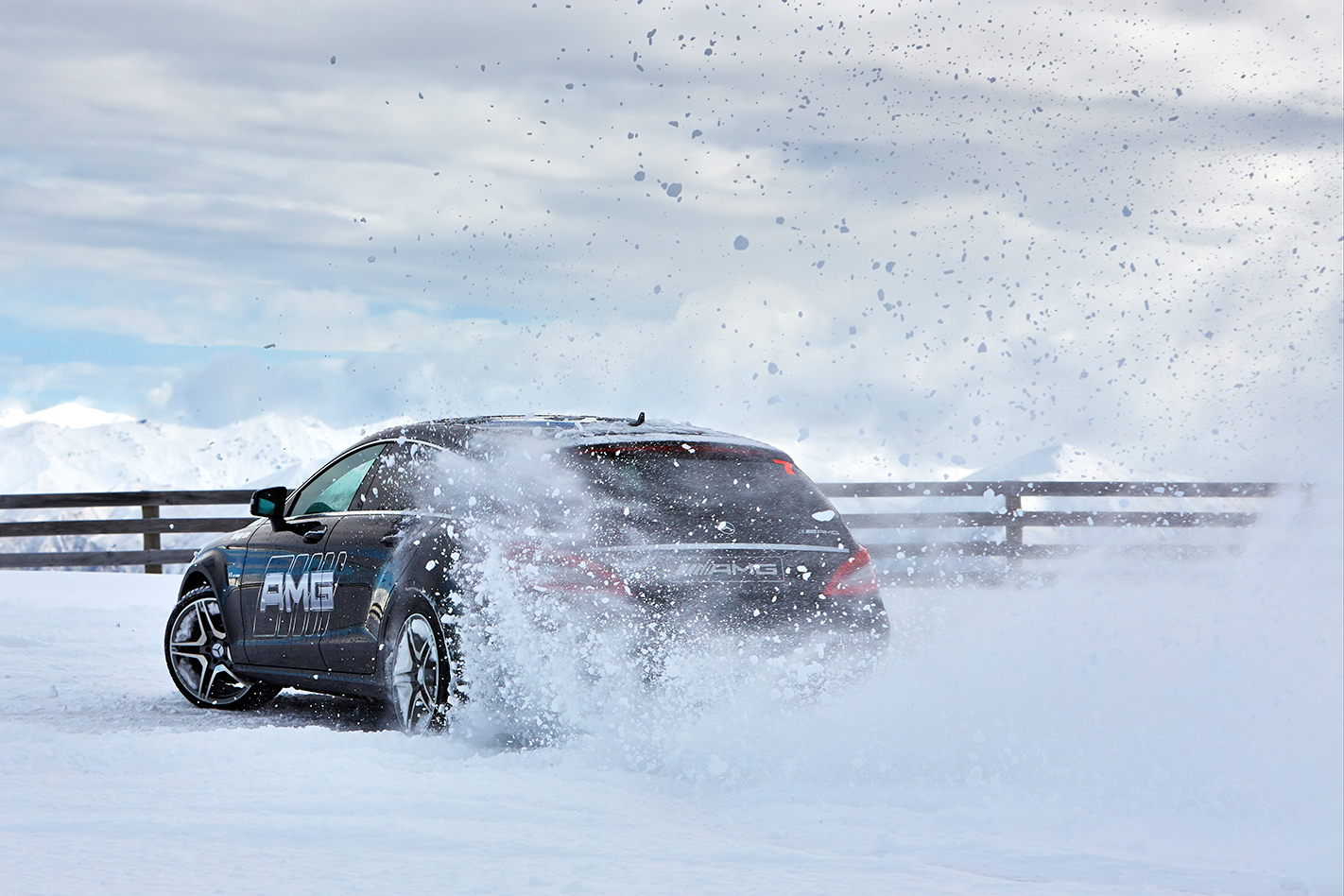 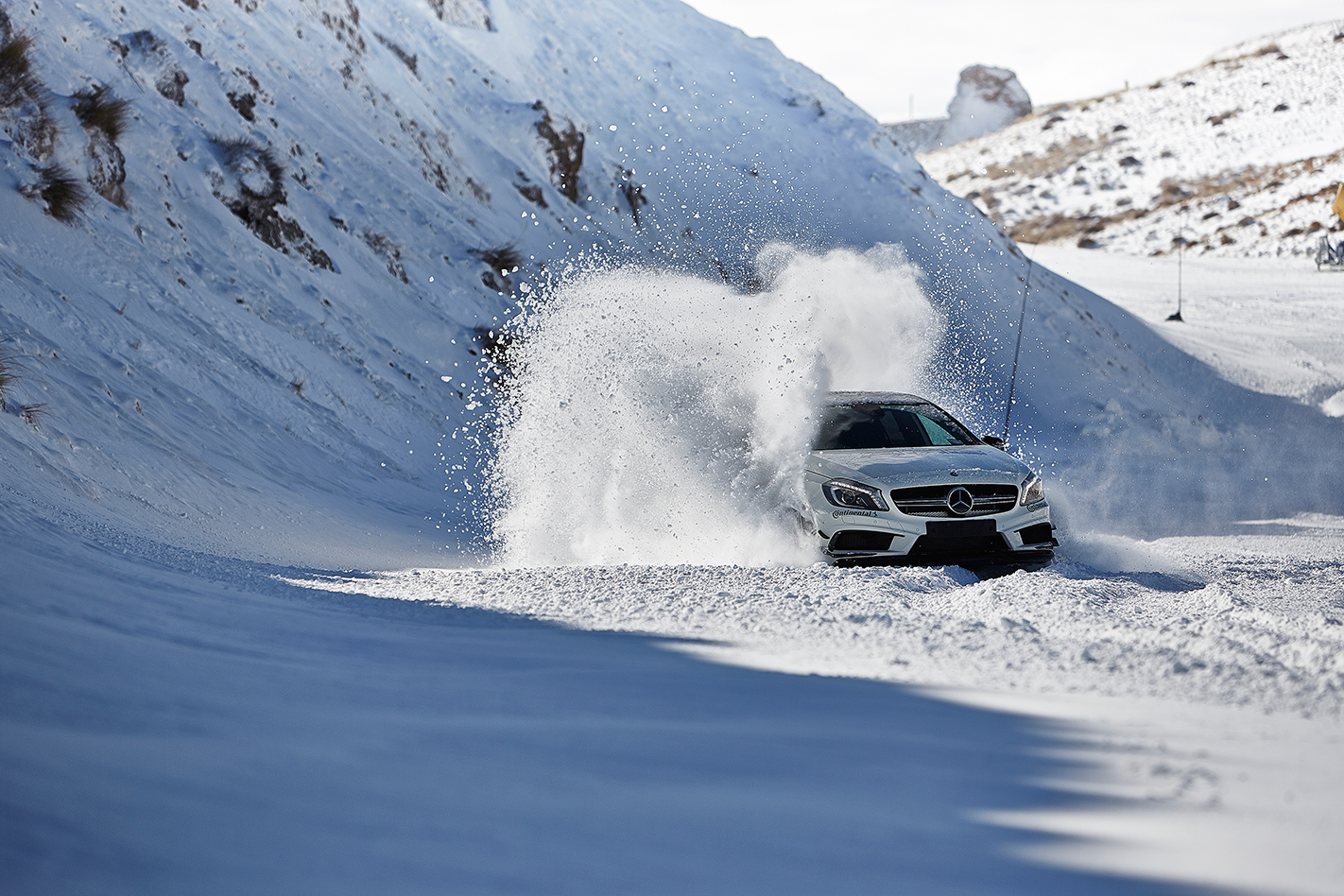 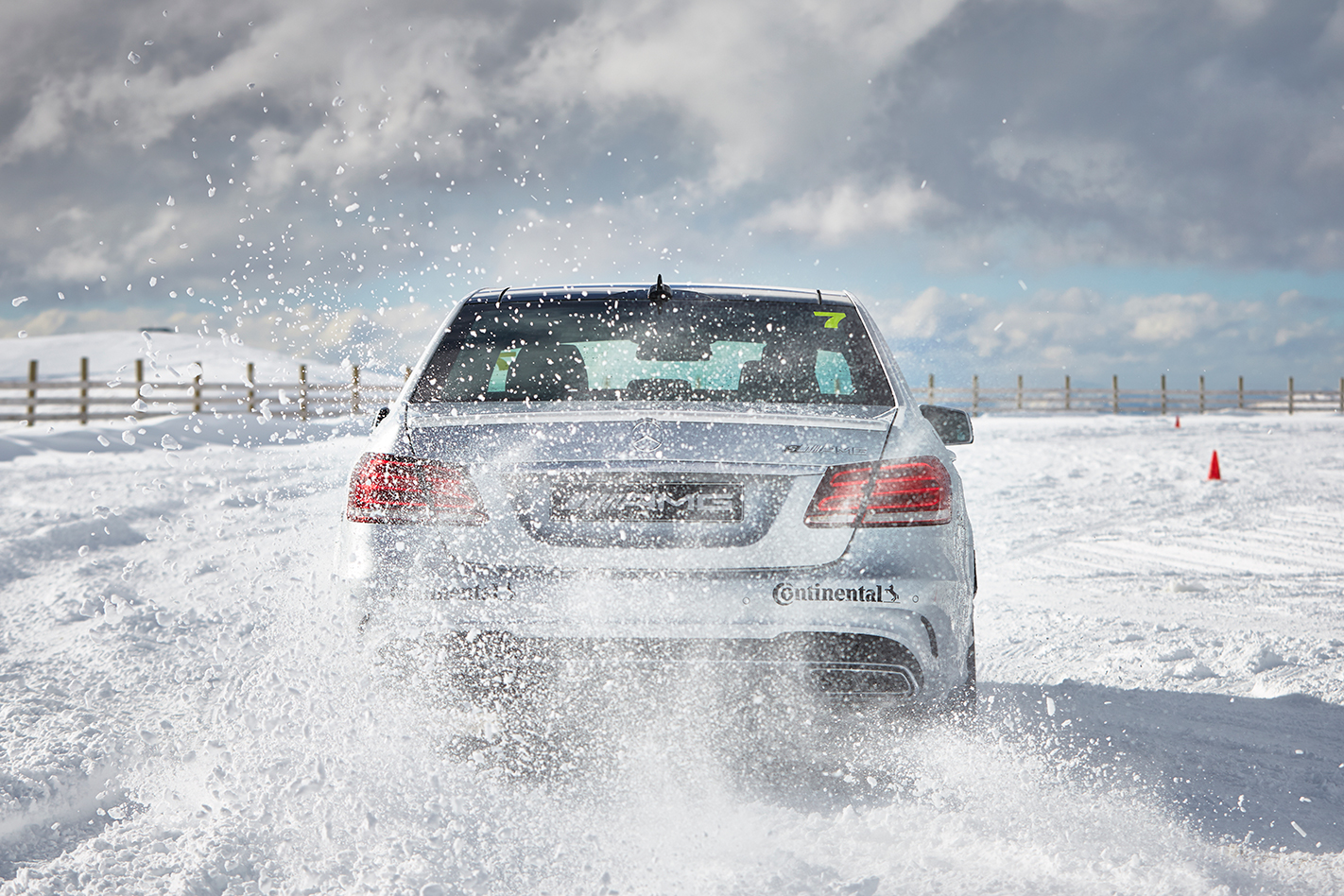 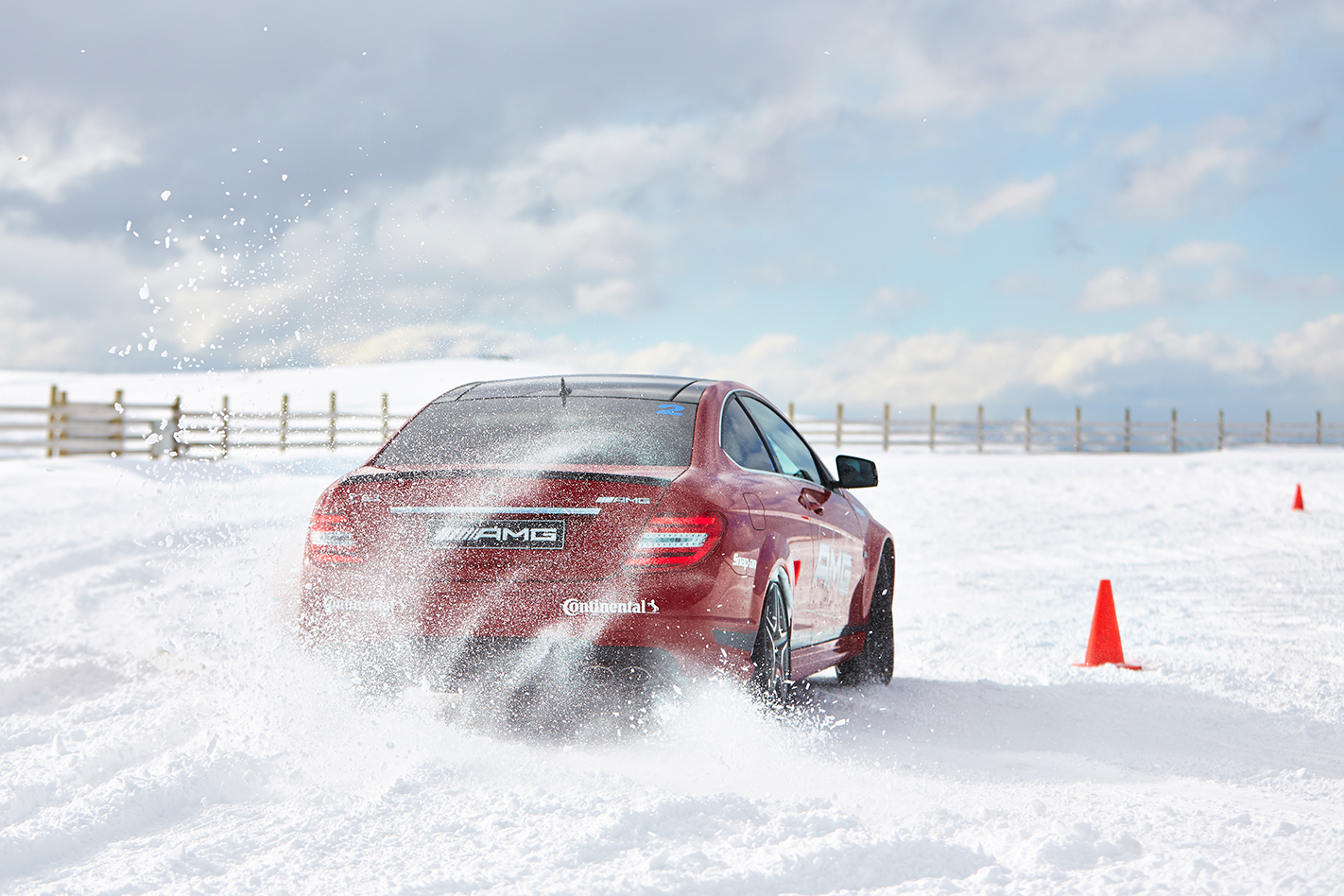 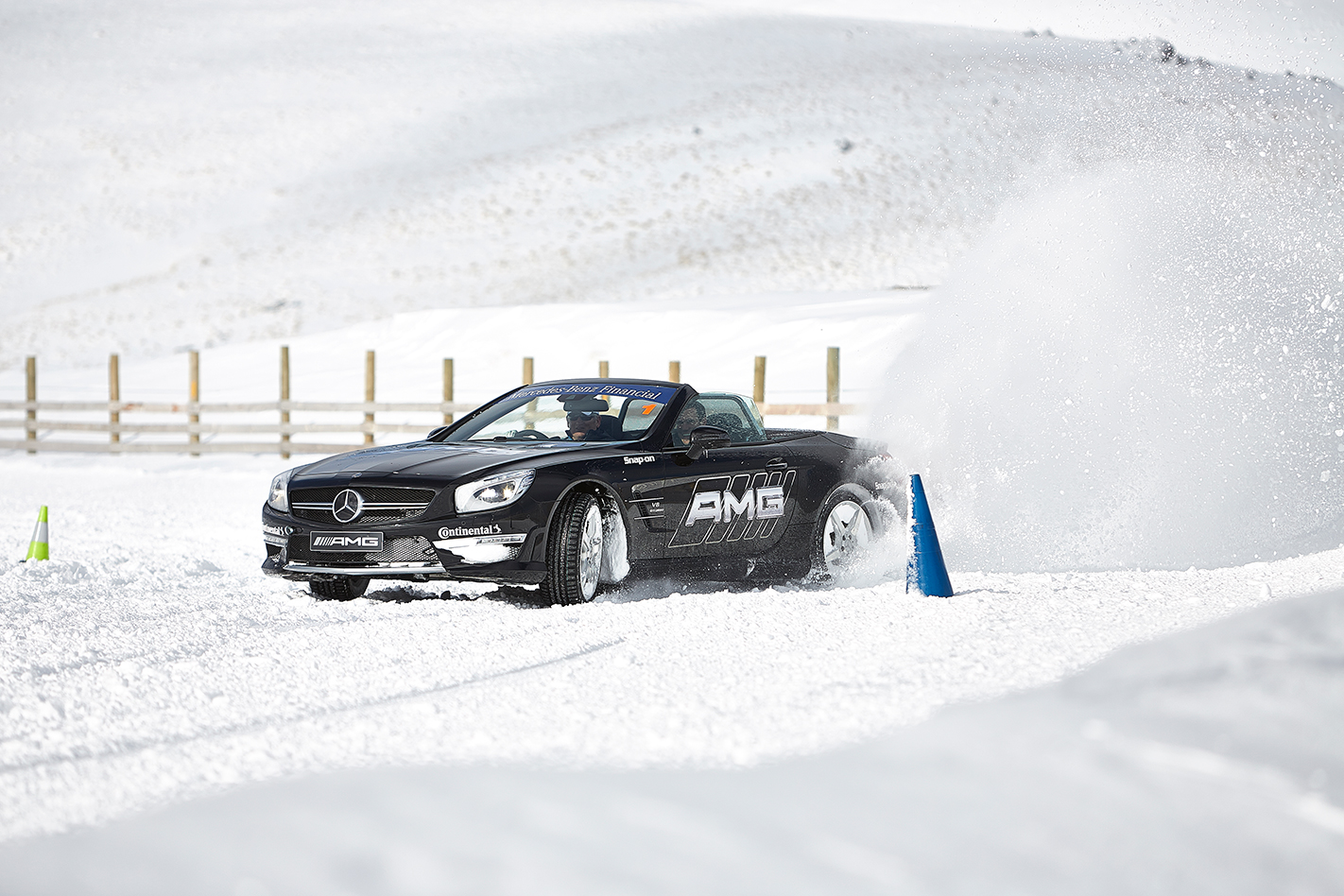 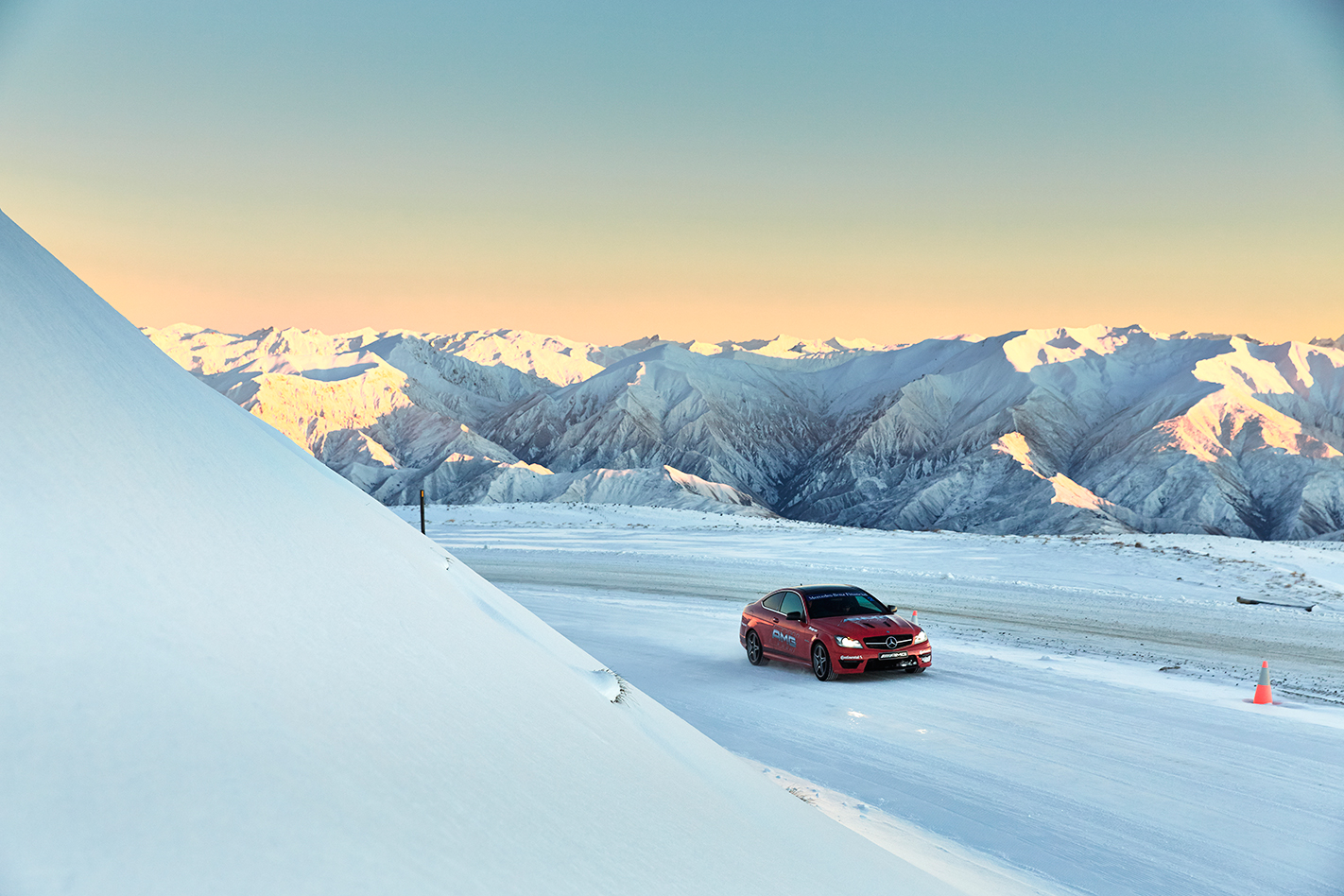 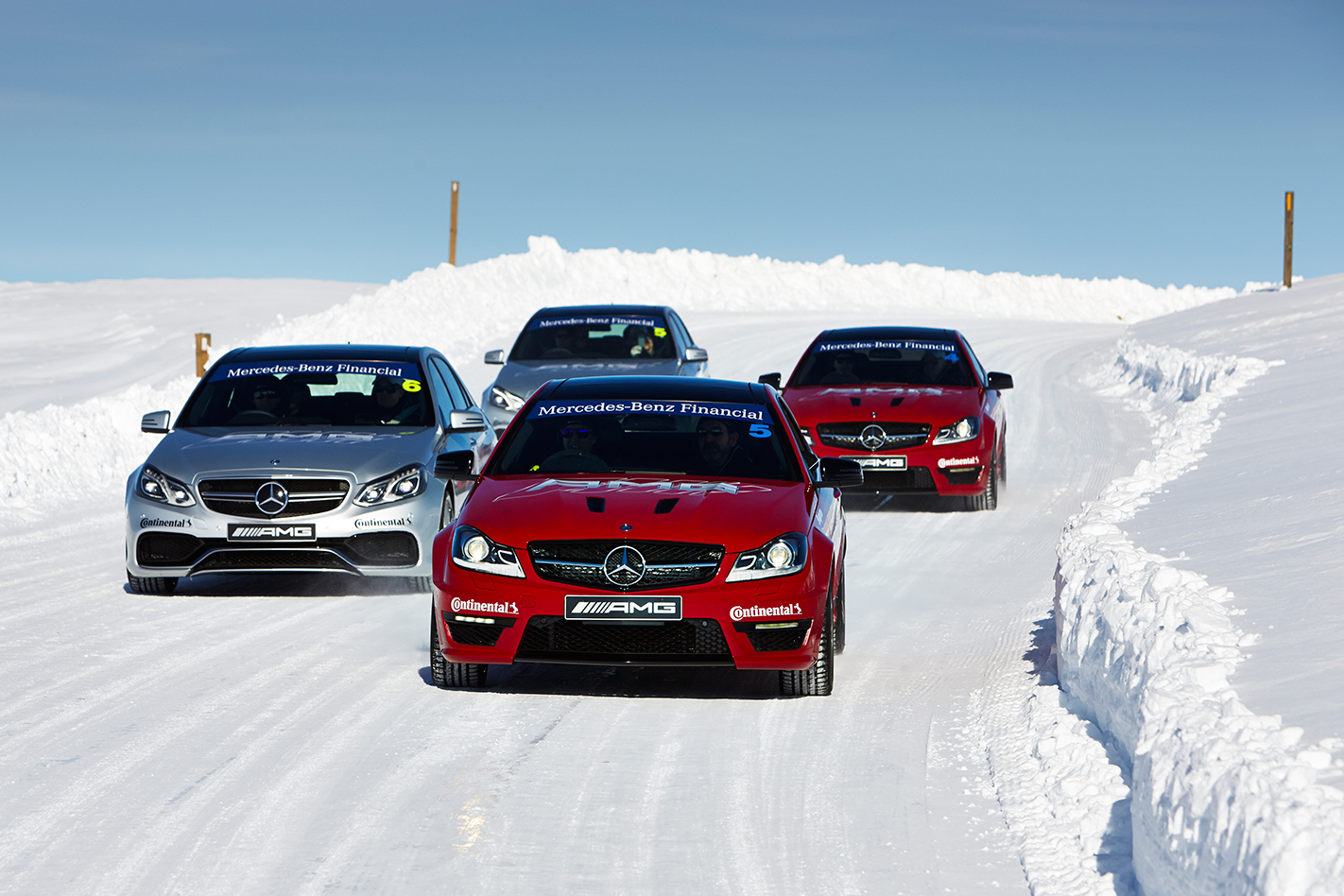 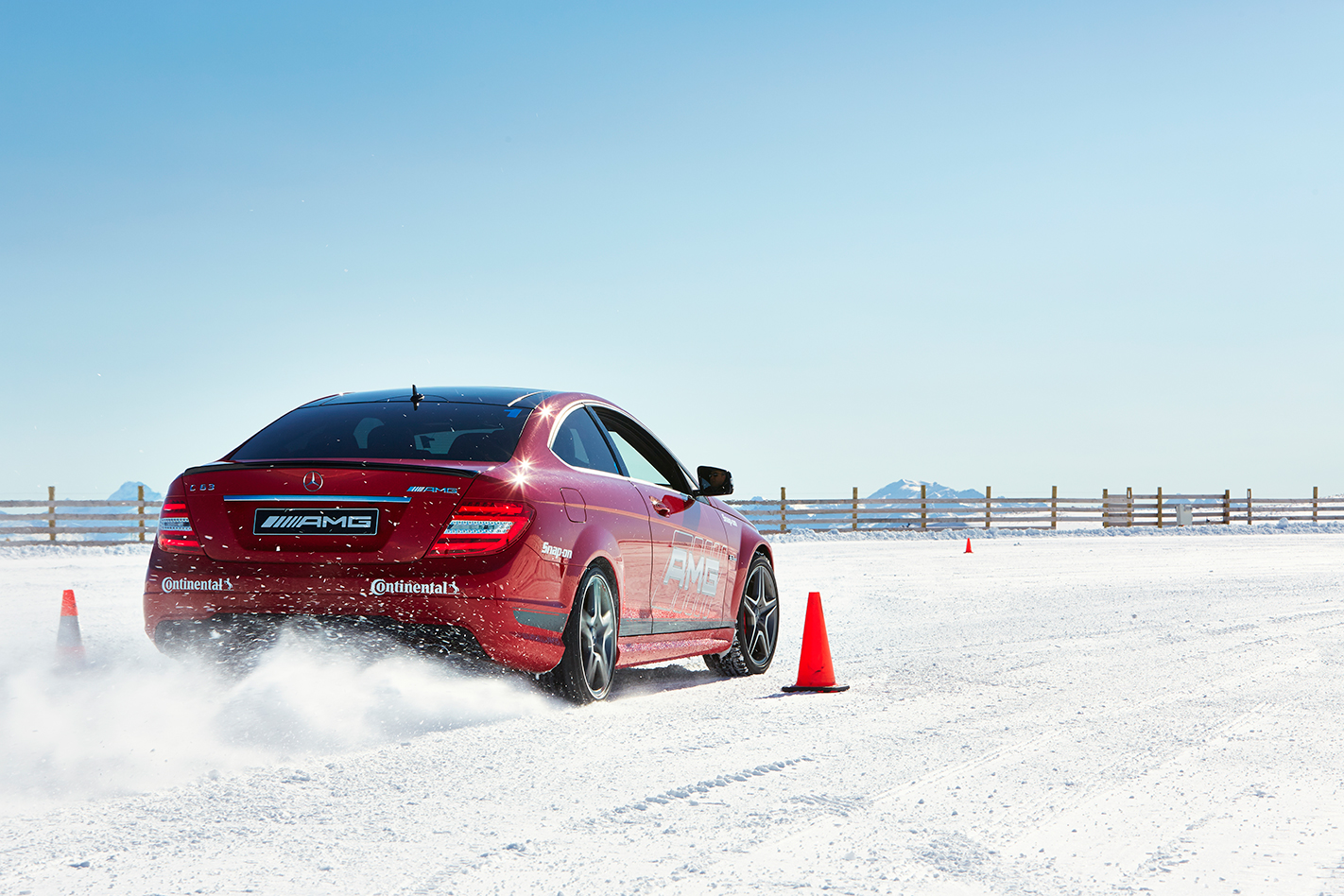 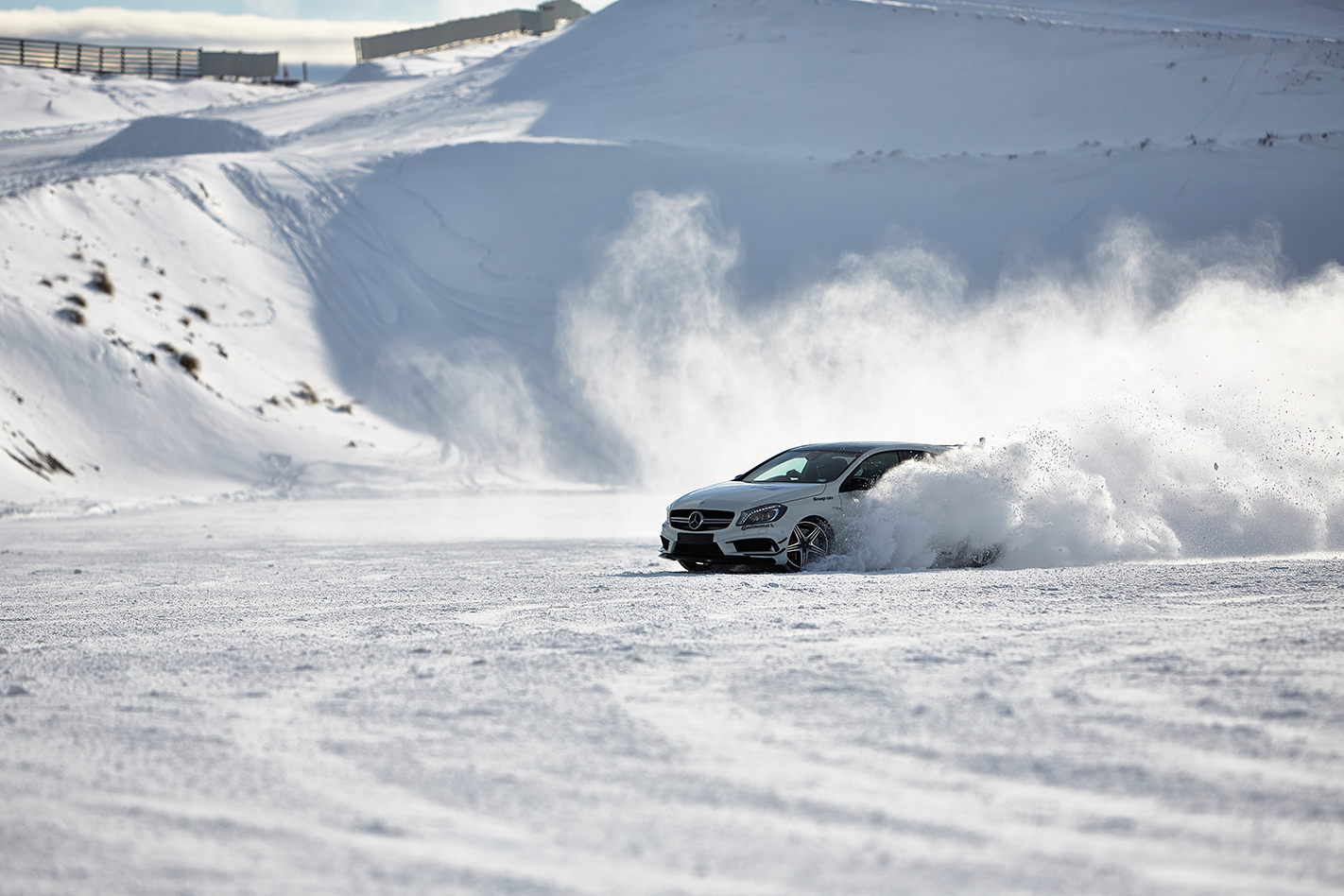