And while the M3, M3 Competition and M3 30 Jahre are all lovely things, the M4 GTS turns things just that extra click up to 11.

If you’re going to go turbo, go all out. 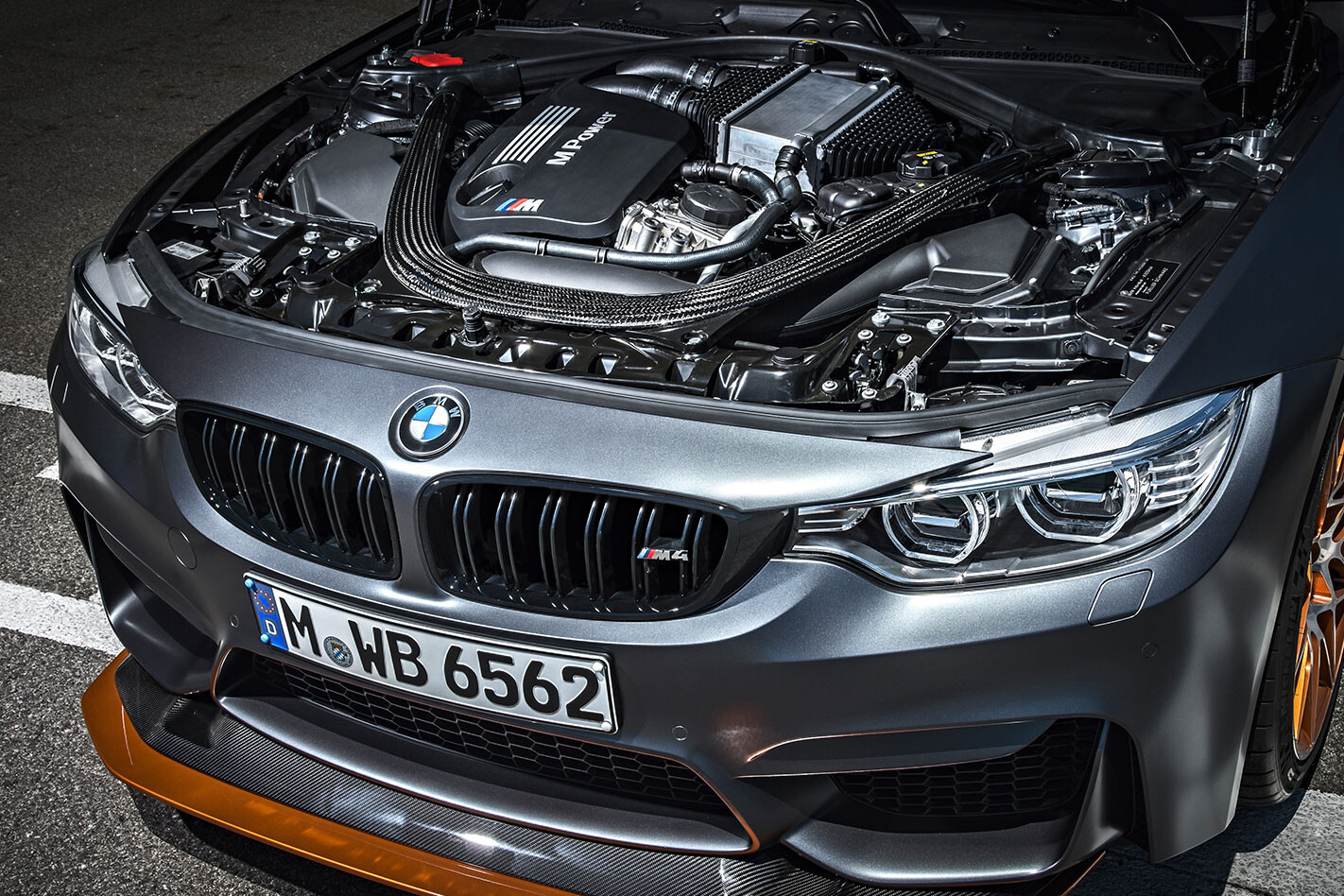 What’s got us impressed with the M4 GTS is that despite using the same sized 3.0-litre twin-turbo engine as the M3 Competition, it’s 37kW more powerful at 368.

And with 600Nm of torque, 50 more than the M3 Comp, you can imagine how well it gets that power to the ground.

It’s also 10kg lighter, which means it has 16kW more power per tonne than the Competition.

Does your brain hurt yet? 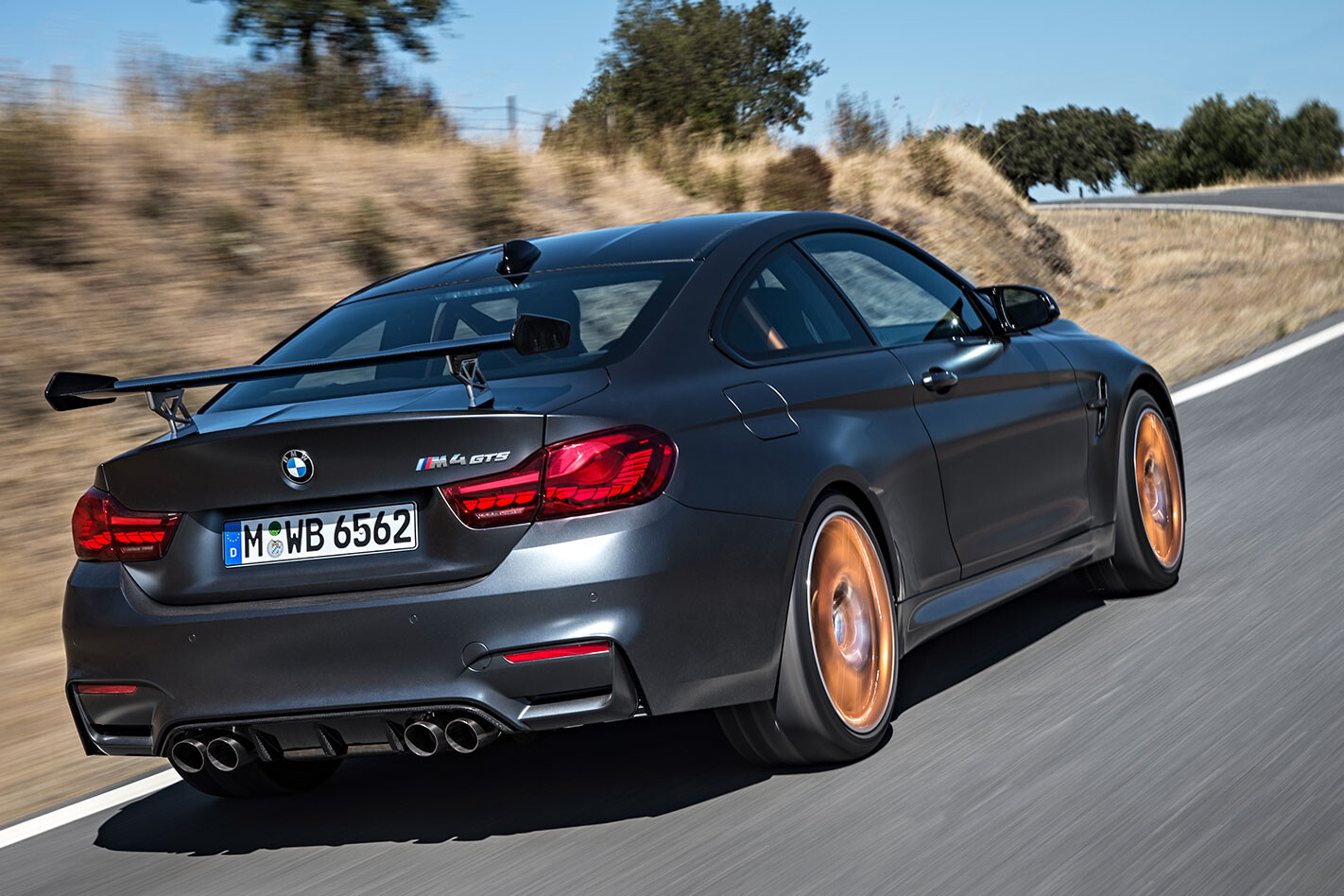 This all means that claimed times to 100km/h for each car are separated by 0.4 seconds. A long time on the strip.

The kicker? A GTS would have set you back a whopping $150K more than the Comp… but there were only 25 brought to Australia, and they were all snapped up quick-smart. 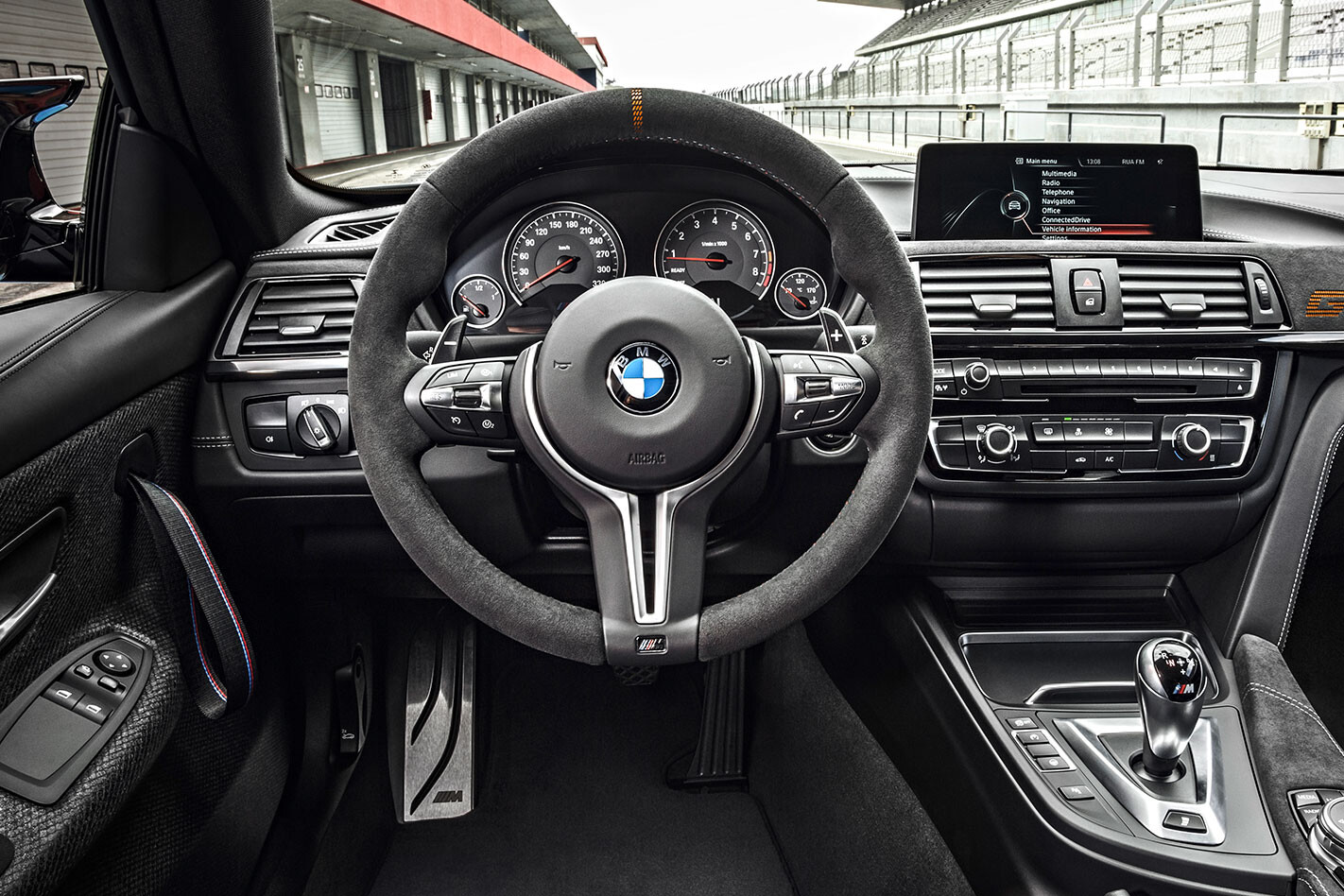 The M4 isn’t much like the M3s of the past 30 years at all, but then neither is the F80 M3. The first turbo M3 is also the only one you can’t get as a coupe, and it’s nowhere near as much of a redline-hunter as its older siblings.

With two turbos and a load of torque, you can keep the revs around 5500 and still extract everything you’ll need from the Bavarian beast. 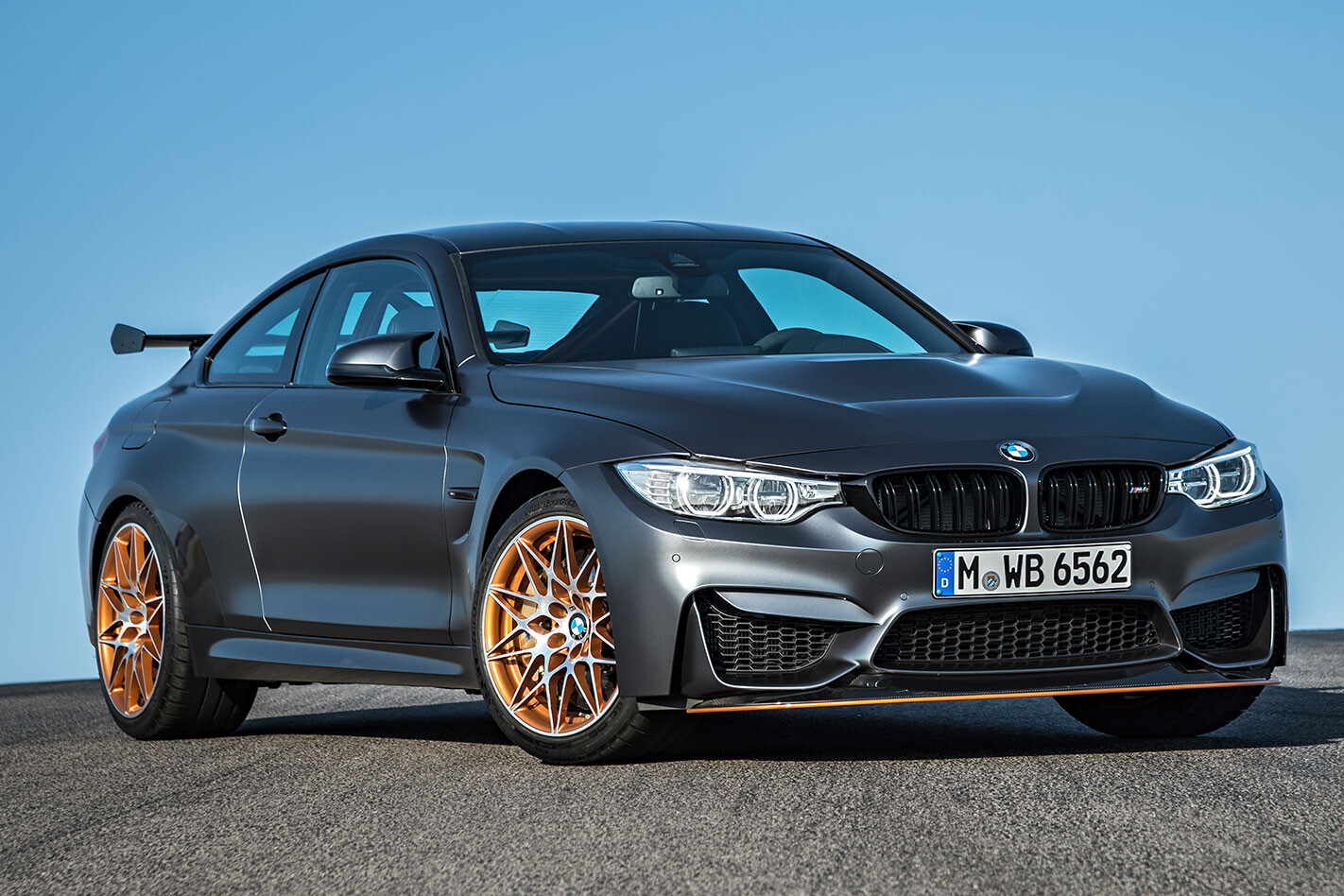 Which is why we reckon the M4 GTS is the ultimate ‘M3’ of the current gen. If you’re going to change that much about a car, why not get the most out of it?