BMW is set to revive its iconic CSL badge, according to M Division boss Markus Flasch.

CSL is the most revered BMW nameplate, having adorned just two production models, the E9 Coupe of 1972 and E46 M3 of 2003, though it also appeared on a one-off E60 M5 built to celebrate 25 years of M. 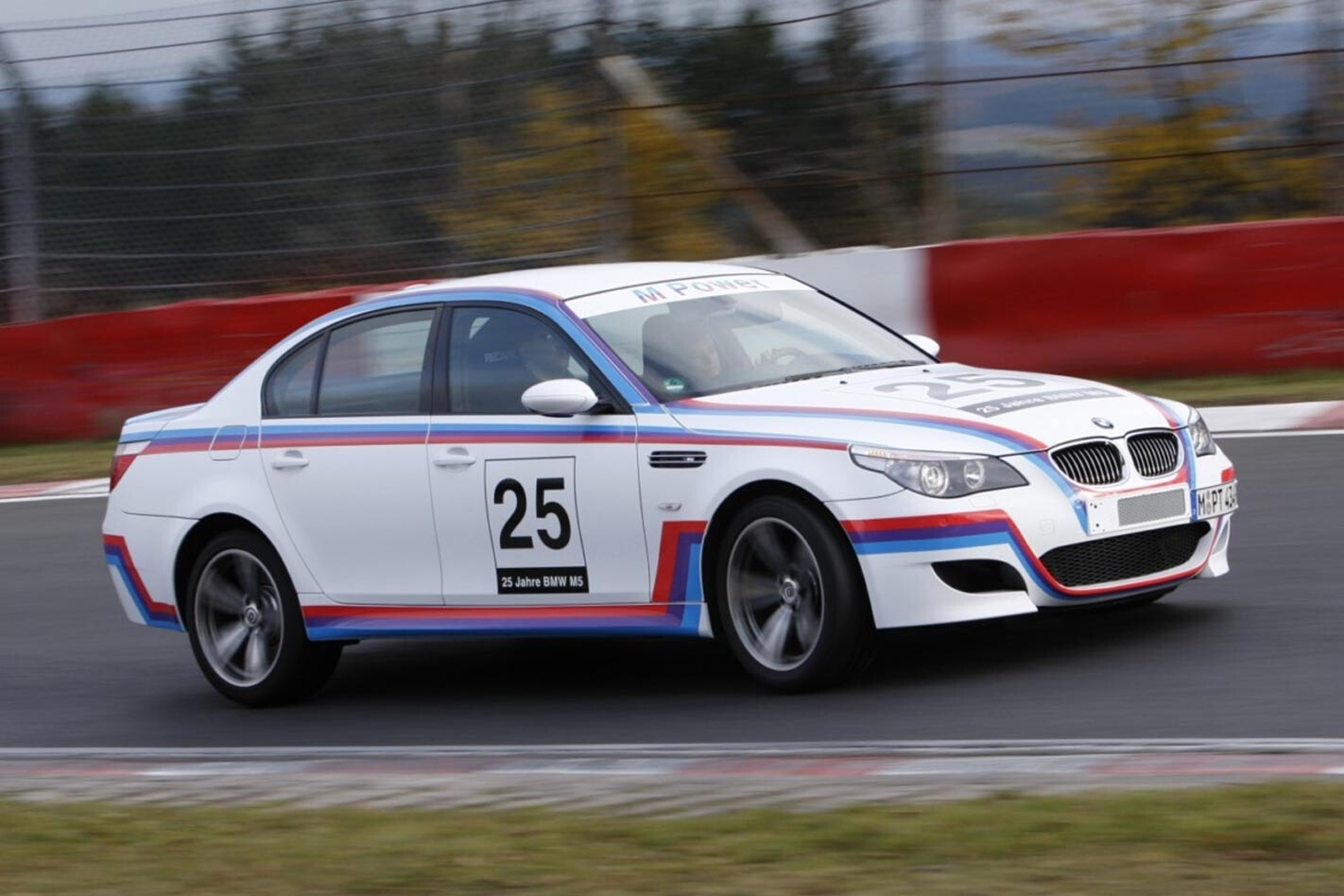 In response to a question regarding model hierarchy, Flasch told MOTOR: “We will see more limited editions, special ones like the CS and you can also imagine a CSL.”

In recent years BMW’s sportiest models have worn the GTS moniker, in particular the E92 M3 GTS and F82 M4 GTS, but Flasch said: “We won’t see the GTS sub-brand in future; there won’t be a GTS and a CSL.”

Flasch wouldn’t be drawn on what models would potentially receive the CSL treatment, though did offer: “CSL stands for lightweight, racetrack ability and the purest M character that you can achieve that’s still got licence plates on it.”

The next M4 is the most obvious choice, but the forthcoming M8 Coupe could also be a front-runner, Flasch stating: “This car is the ultimate performance machine that we offer.” Whilst a larger car, the M8 would also potentially allow for a greater weight loss, living up to the CSL mantra.

Expect to see more CS models, too. The badge first appeared on the E46 M3, which scored a lot of the mechanical pieces from the CSL, but it wasn’t used again until the current F80 M3 and F82 M4. The M2 is next in line to receive the CS treatment, but Flasch said it needn’t be limited to coupes: “We don’t do this on every car, but I would go as far as to say we also don’t have to stick to coupes, because we’re not talking about racetrack ability only, we are talking about character differentiation.”