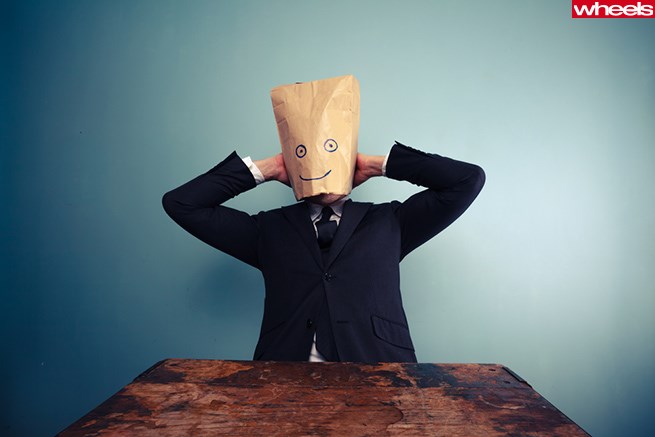 Watch out, the ignorant masses are swirling around you

You can blame all sorts of things – poor driver training, entitled gen-Y, the myriad distractions that surround us, from earbud-implanted music to texting – but you’re pointing at the symptoms, not the cause.

The problem is ignorance. Everywhere, in every way, people are ignorant every day. It no longer surprises me that they endlessly surprise me with their staggering levels of ignorance.

You see it everywhere. They stop in front of you at the foot of the escalator, in shop doorways, at the edge of the train platform. They’re not bad at walking, they're just goddamned ignorant morons.

For a bit of R&R, I kayak on glorious Port Phillip Bay. How’s the serenity? Piss poor at times, because some fisho has had enough and needs to get his boat on the trailer now, so he cuts across you and throws his wash your way.

Ignorance doesn’t need an engine, though. As I was riding the surf back in to a beach the other morning, a greybeard ocean swimmer strode to the water’s edge and stood in front of me. He wasn’t protesting my presence (this beach has signs clearly showing where boats can land); I don’t think he was even conscious I was there. He was in his own little bubble. Ignorant of everything beyond the self.

Cars merely highlight the problem. The car is the extended self where the bumps and knocks of pedestrian life are magnified. The ignorant masses swirl around, paying no attention, putting their cars in the wrong places, crossing all three lanes at will, driving at 50 in a 70. And while they’re drifting around like a fart in a trance, in their mind they are the only person on the road.

I don’t know how we get around it. It’s not driver training, it’s something more fundamental. But when you get home and someone in your family tells you that they don’t remember the drive home, give them a bloody good slap from me.