There’s a long-running joke that Porsche has mastered the art of charging more for less.

Traditionally, any particularly focused model has deleted equipment in the name of shedding kilograms and providing a more intimate driving experience, yet the price has more often than not headed significantly northwards, despite the sparser specification. 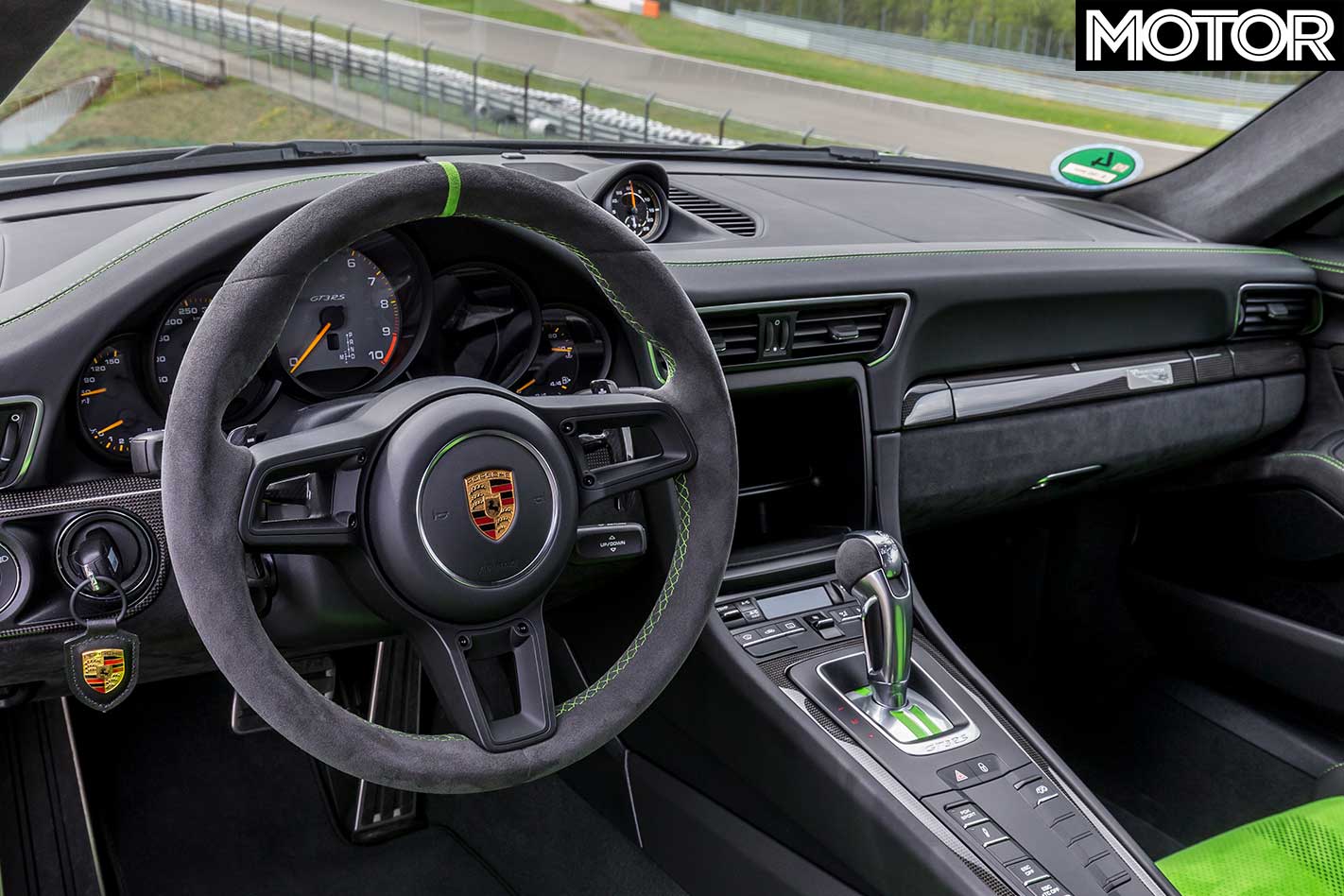 These days, however, the art of slimming down supercars is a bit more involved than deleting the air-conditioning and throwing the carpets in the bin. Porsche now offers the ‘Weissach Package’ on its most exclusive motorsport models (GT2 RS and GT3 RS), named after its test track, which goes to extreme lengths to trim kerb weights.

It’s engineering fetishism of the highest order and given the Weissach package was just three seconds quicker than the standard car around the 20.8km Nurburgring, it’s of questionable value, yet the initial investment will no doubt be rewarded on the second-hand market – if you’re buying a 918, you’re going to want the ultimate, aren’t you? 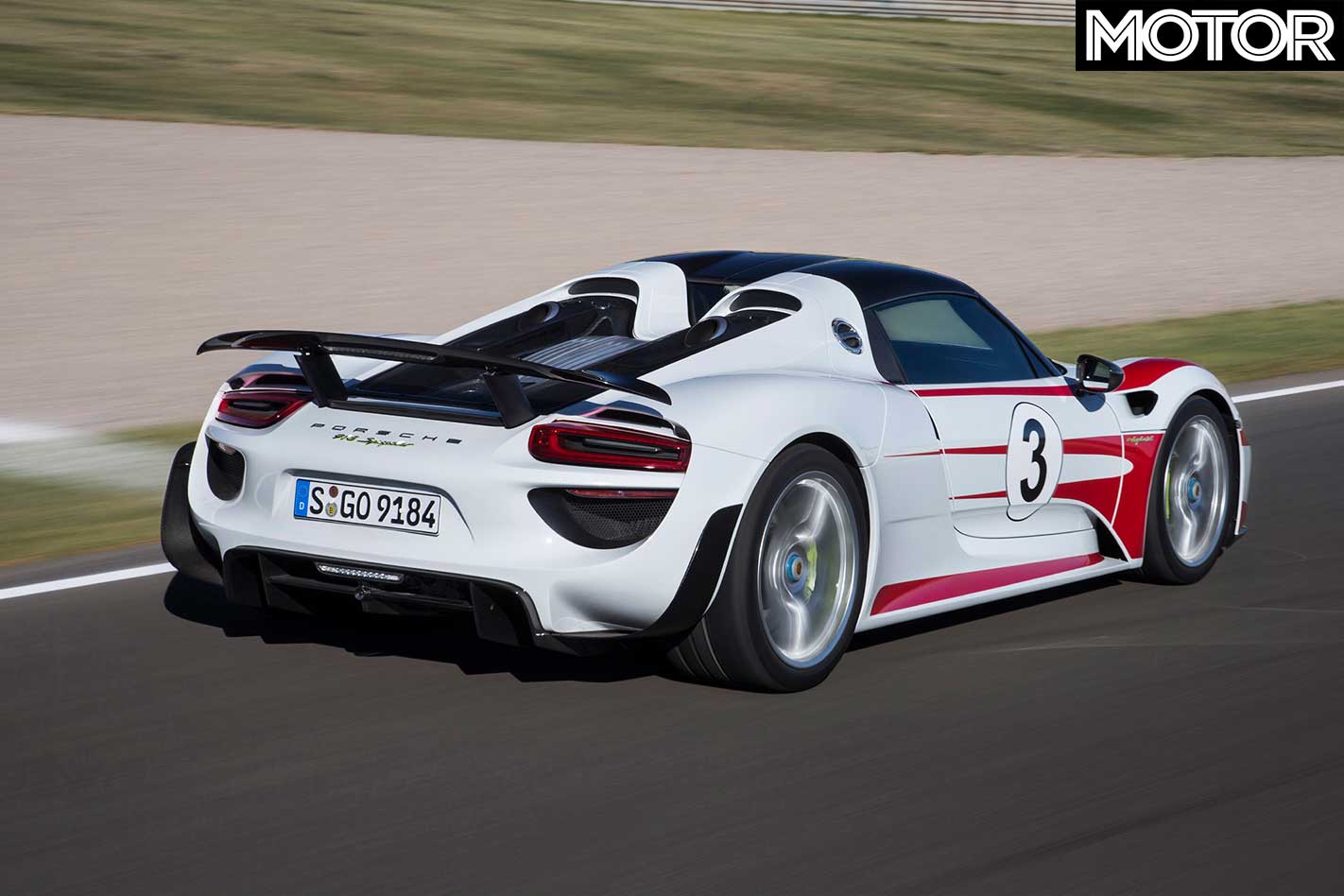 The Weissach Package skipped the 991-series GT models, re-appearing as an option on the 991.2 GT2 RS and GT3 RS.

For the books before looks at Geek Speak

The standard cars already use a number of lightweight technologies, in addition to the traditional method of ‘pull stuff out’. Carbon-fibre-reinforced plastic makes up the bonnet, front guards, wheel arch vents, air intakes, outer mirror shells and various interior bits, while the rear and rear-side windows are made from a special lightweight glass and the roof is magnesium, saving one kilogram over even carbon fibre. 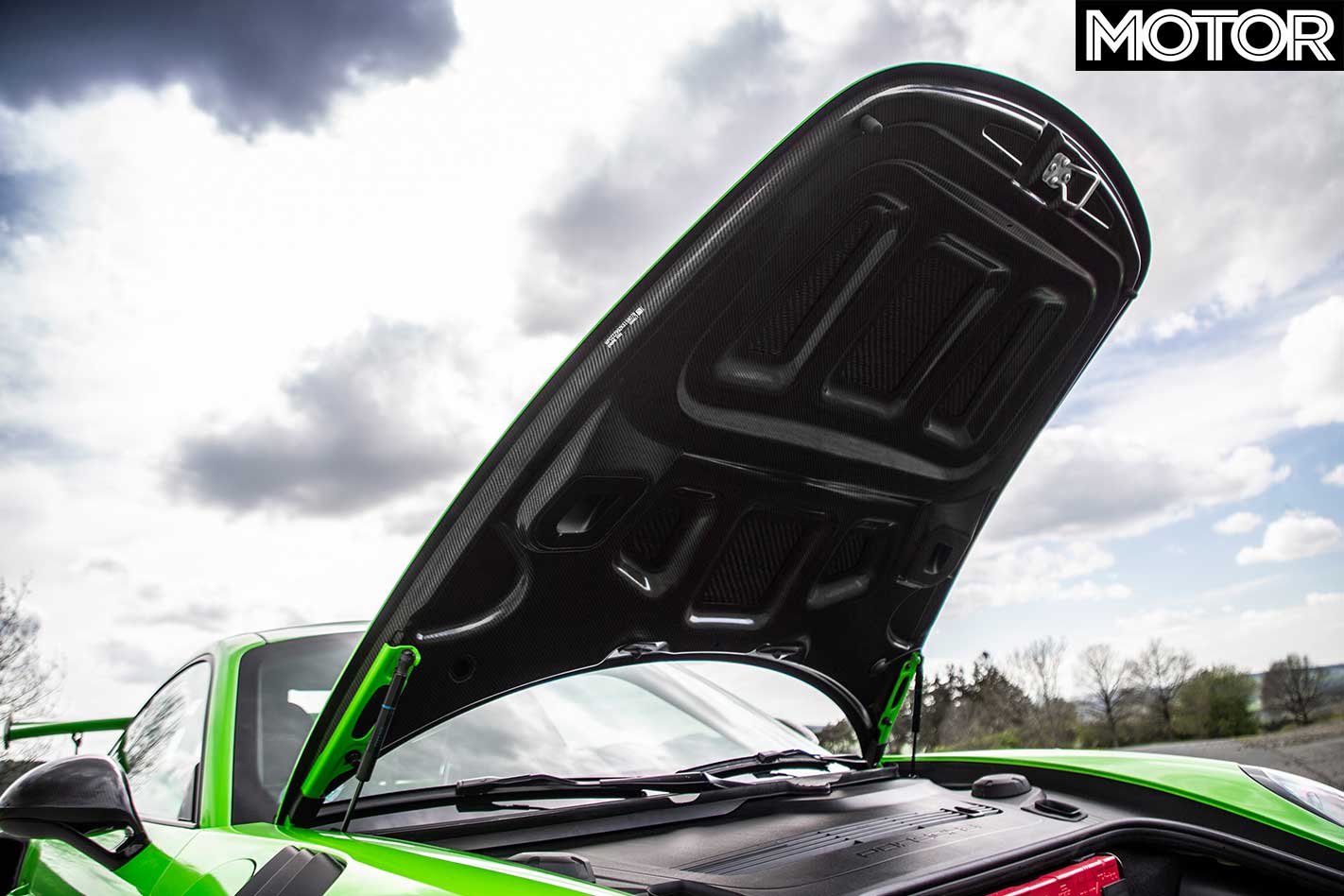 Tick the Weissach box and that roof reverts to a special lightweight carbon fibre that is lighter again, there are magnesium wheels, carbon fibre anti-roll bars and the roll cage switches from steel to titanium.

Weissach cars are easy to spot as their bonnets and roofs are bare carbon intersected by a body-coloured strip, while the trick magnesium wheels are finished in white-gold. The steering wheel trim and shift paddles are also carbon – every gram counts.

Possibly the most significant lightening, however, takes place in your bank account. 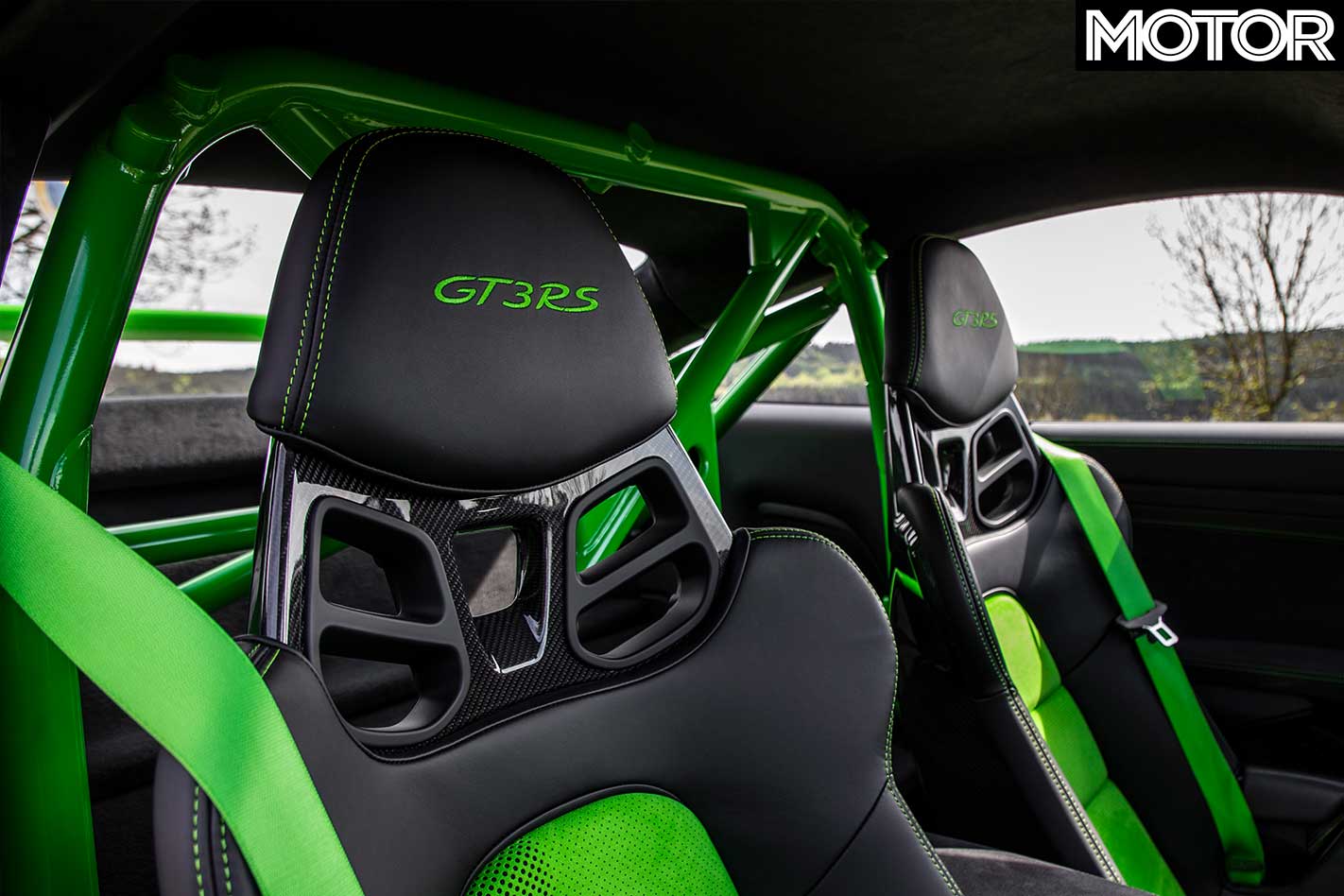 Porsche isn’t the only manufacturer attempting to get customers to pay big bucks to shed some kilos. 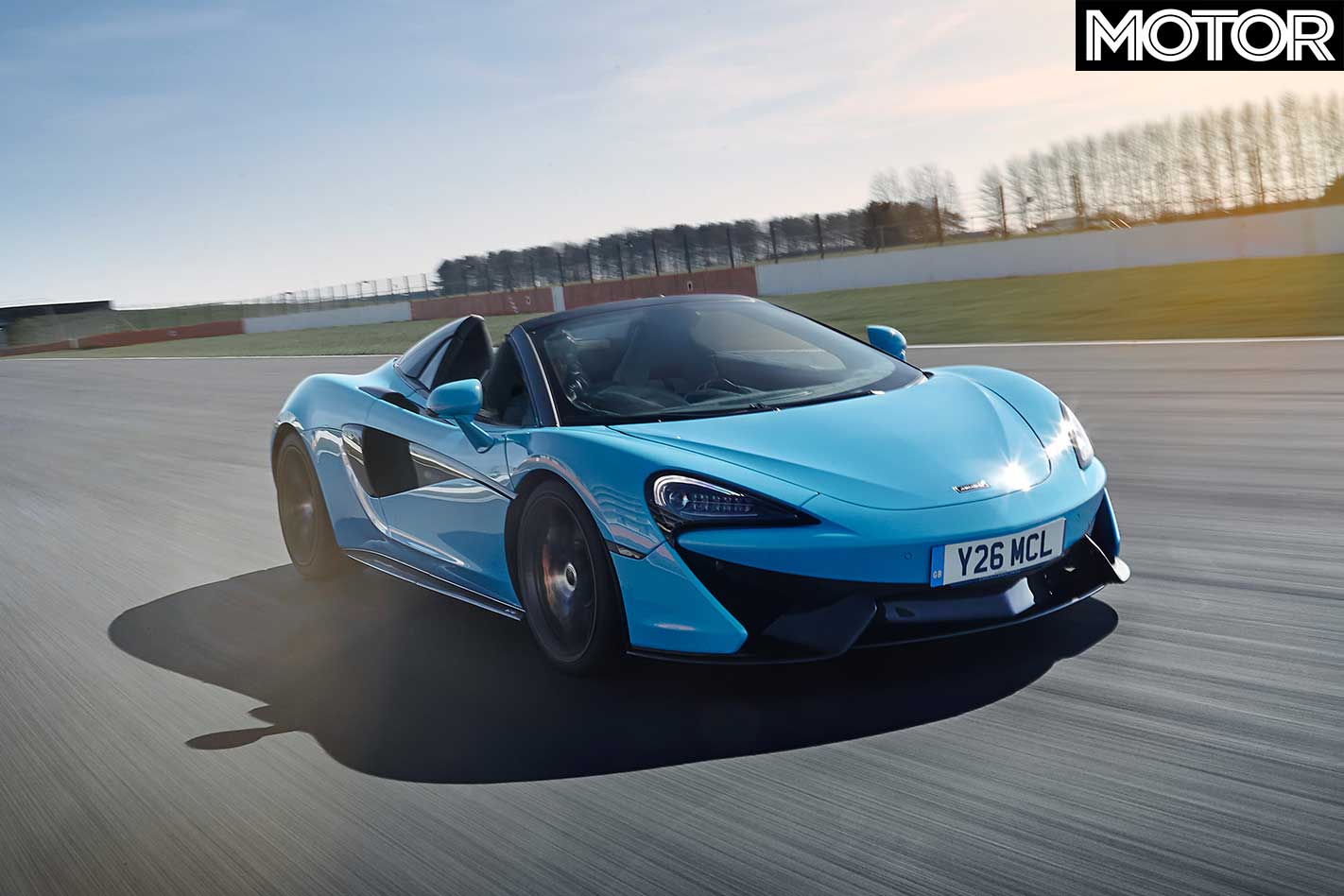 McLaren recently announced a Track Pack for its 570S Spider, which shaves 33kg thanks to carbon-fibre seats and interior trim, a sports exhaust and 10-spoke forged wheels. It costs $54,220, though if you think of it as $1643.03 per kilogram it lessens the shock slightly.

Ferrari’s new 488 Pista allows the fitment of Aussie-made carbon-fibre wheels, rumoured to be a $28,000 option, though exact local pricing has yet to be confirmed. 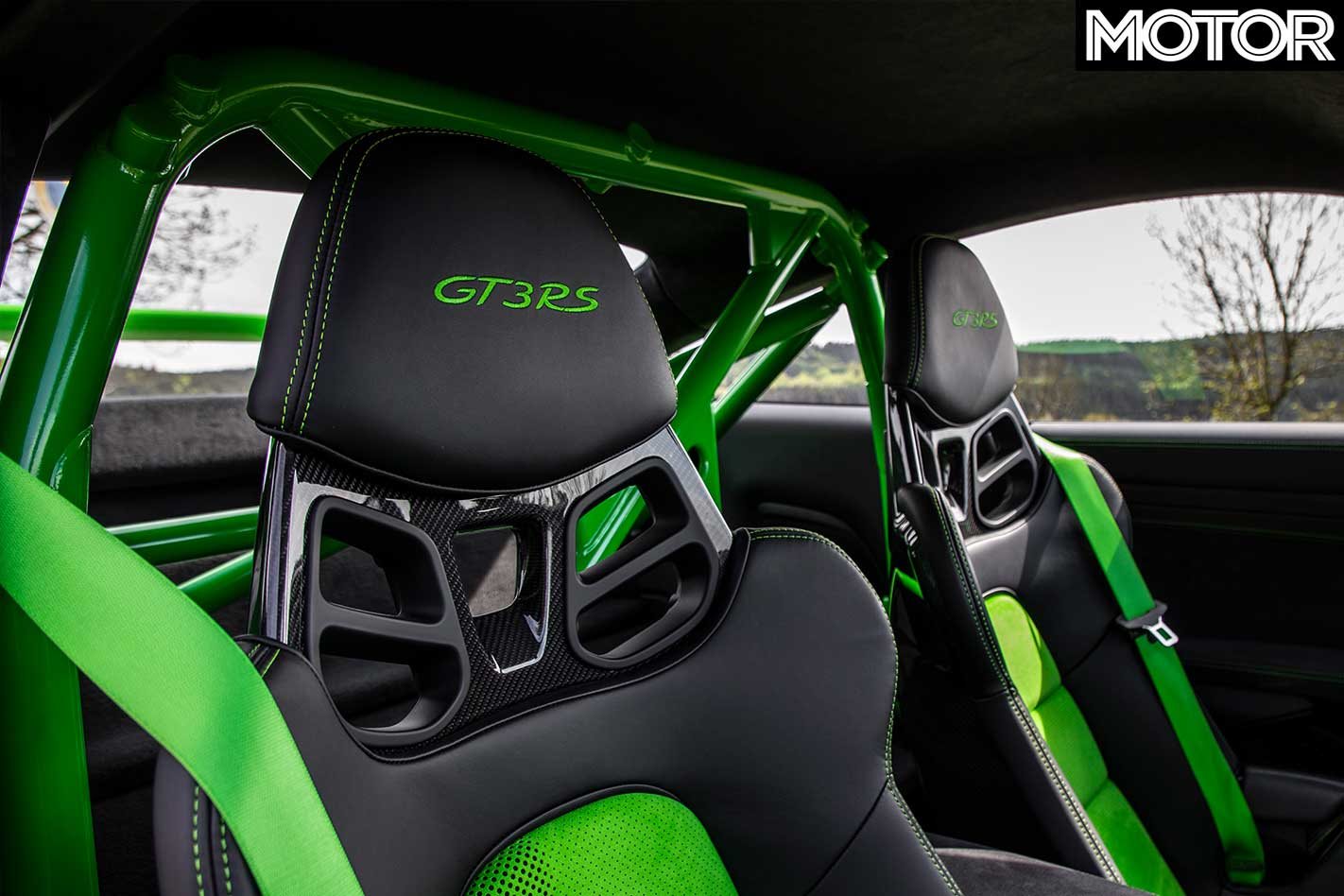 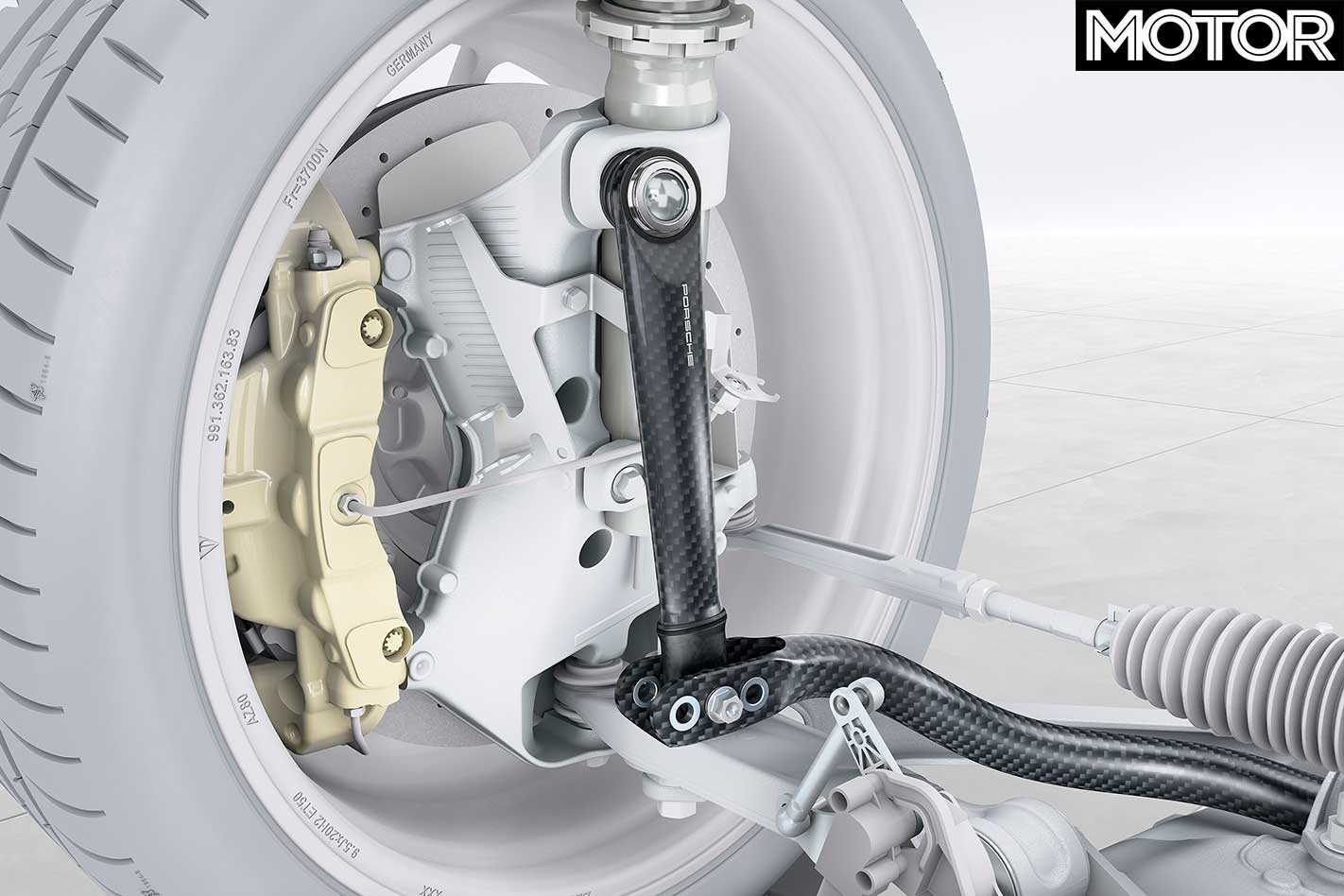 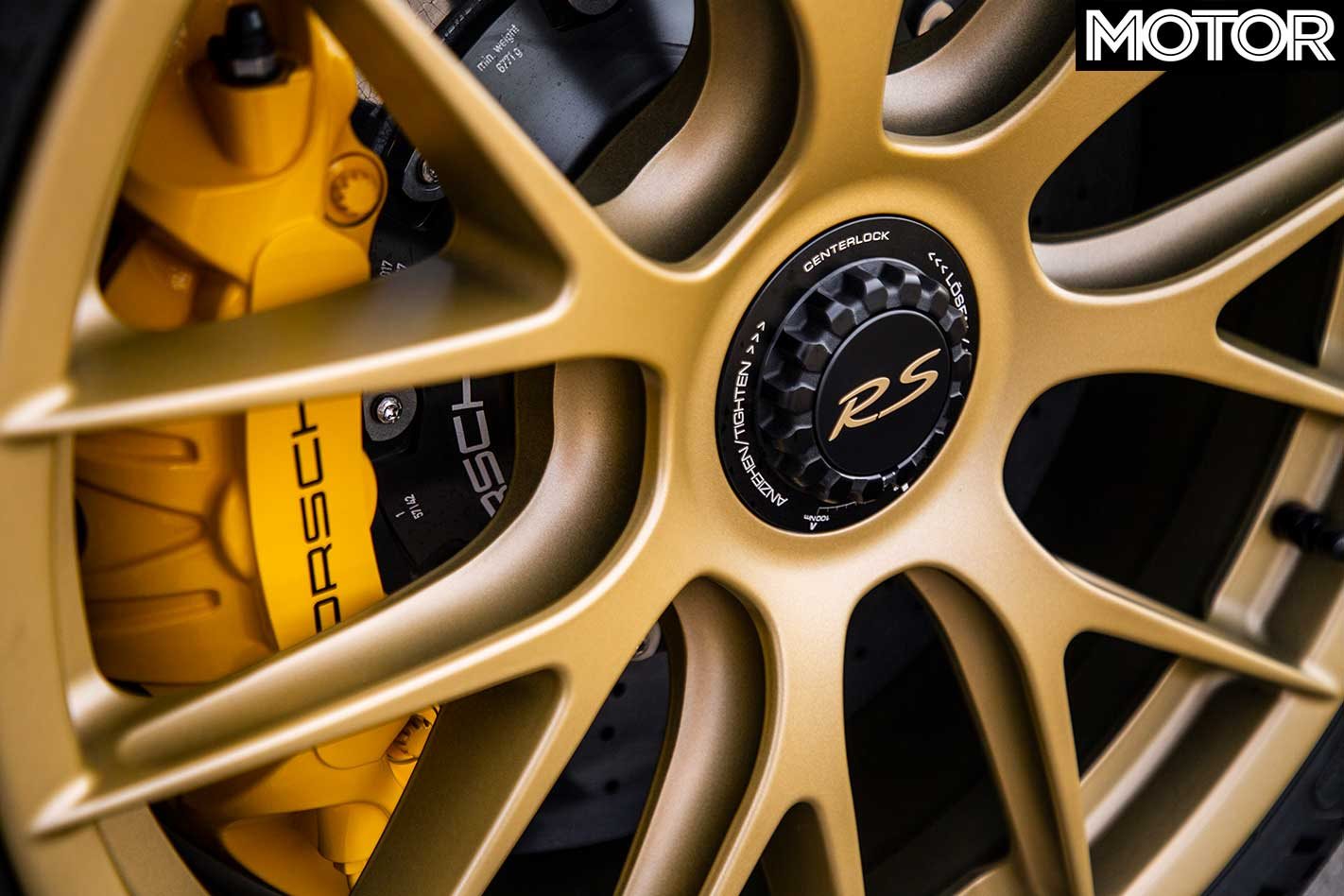 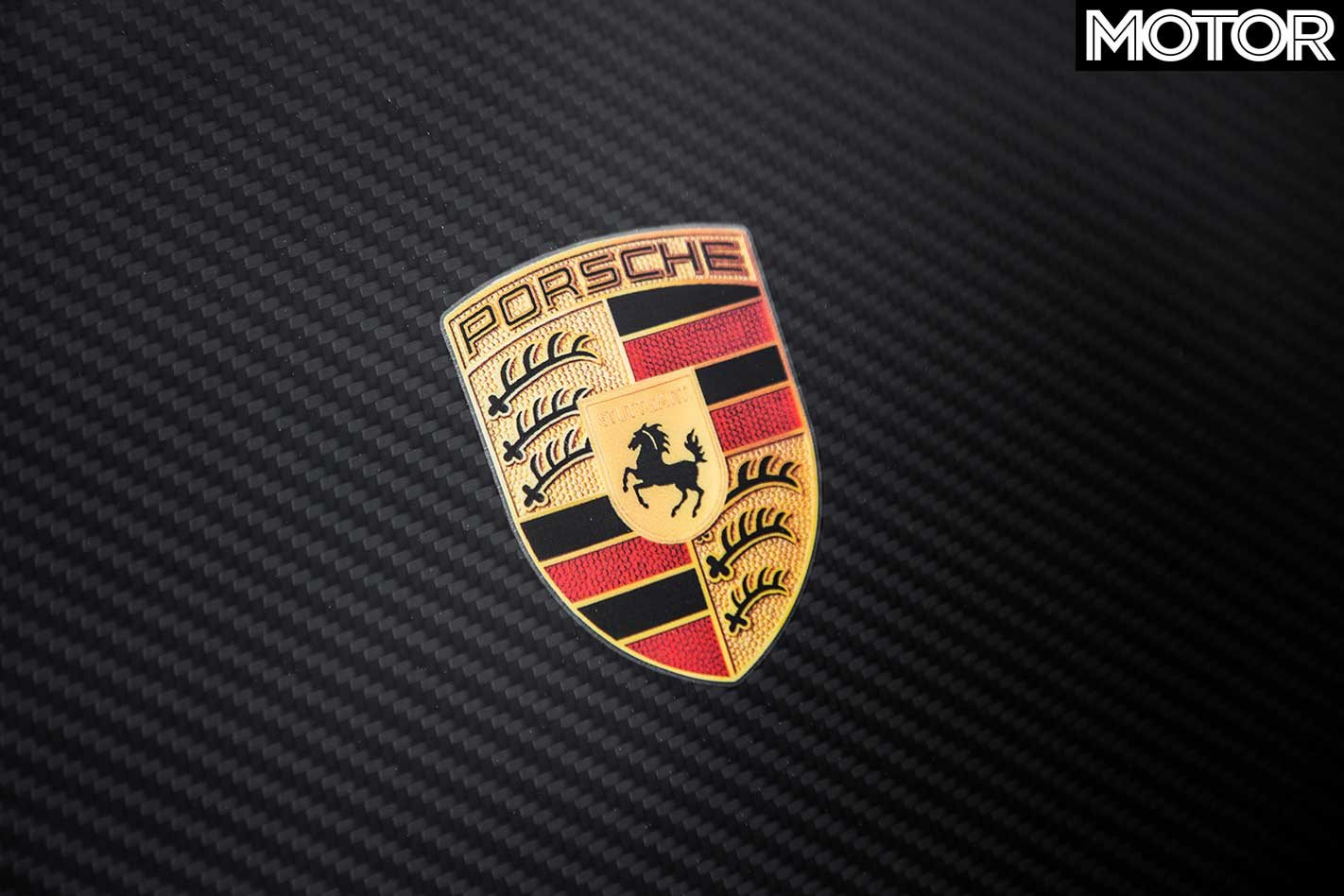 1 / 4 Making the standard half-cage from titanium rather than steel saves nine kilograms, however, given the cage isn’t FIA-approved it’s weight that isn’t needed in the first place. That said, anything titanium is very cool.